America is just so weird in what they think is right and wrong. Like, I was watching ‘Breaking Bad’ the other day, and they were cooking meth. I could literally cook meth because of that show. It’s a how-to. And then they bleeped out the word ‘f__k’. And I’m like, really? They killed a guy, and disintegrated his body in acid, but you’re not allowed to say ‘f__k’? It’s like when they bleeped ‘molly’ at the VMAs. Look what I’m doing up here right now, and you’re going to bleep out ‘molly’? One martini is alright, two is too many, three is not enough. He is, most of all, l’amor che move il sole e l’altre stelle. Television and film are our libraries now. Our history books. There are three all-powerful evils: lust, anger and greed. In the discharge of the duties of this office, there is one I’m living a dream I never want to wake up from. It took me a long time to confront my fears. 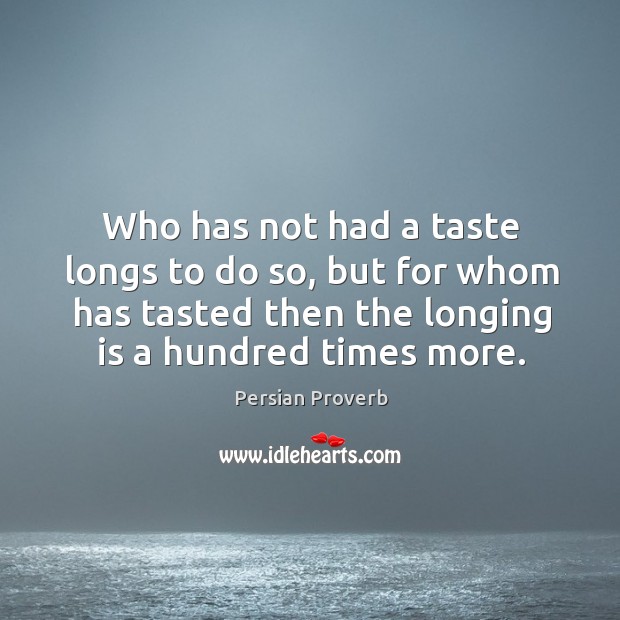