Home > Picture Quotes > Author > Woodrow Wilson > Washington has seldom seen so numerous, so industrious or so insidious a

Washington has seldom seen so numerous, so industrious or so insidious a lobby. There is every evidence that money without limit is being spent to sustain this lobby…. I know that in this I am speaking for the members of the two houses, who would rejoice as much as I would to be released from this unbearable situation. 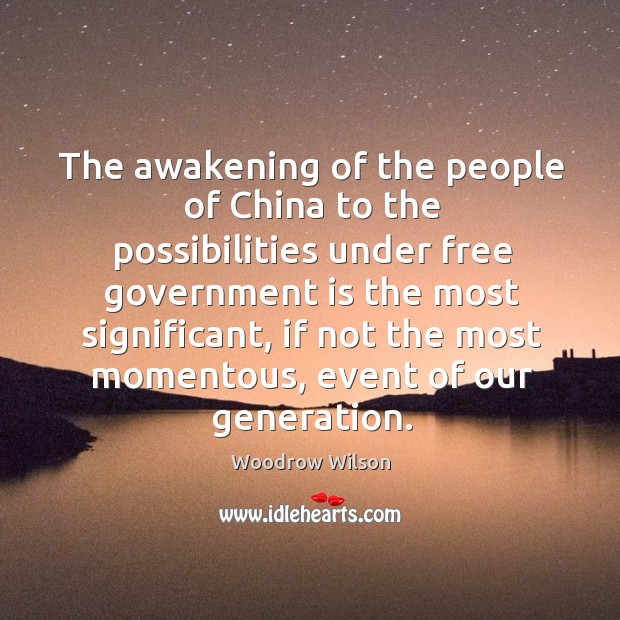 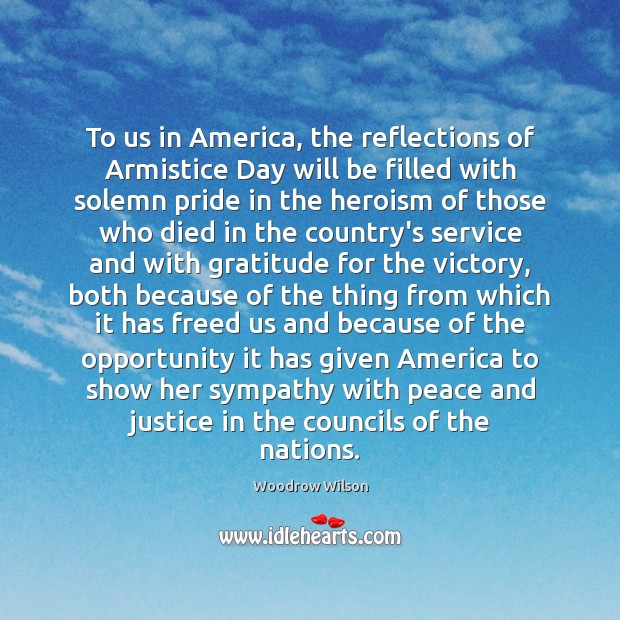 To us in America, the reflections of Armistice Day will be filled 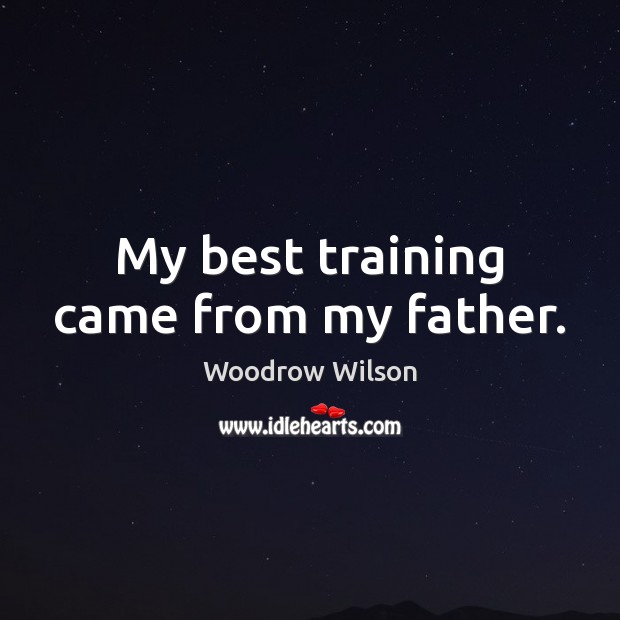 My best training came from my father. 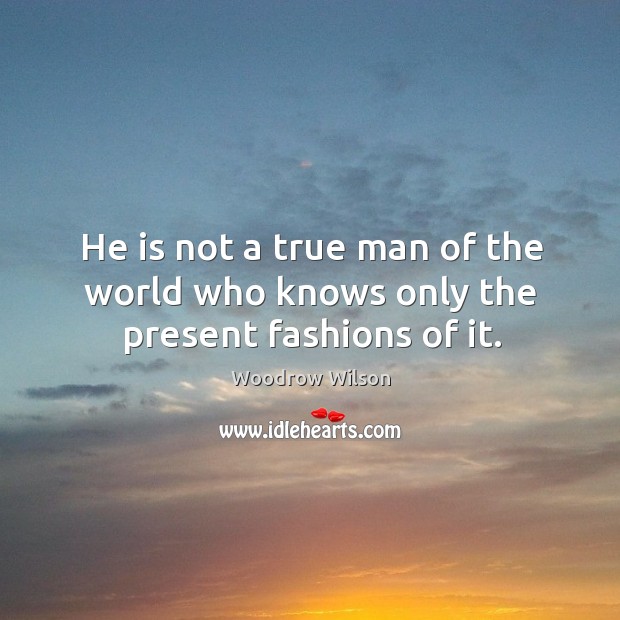 He is not a true man of the world who knows only the present fashions of it. 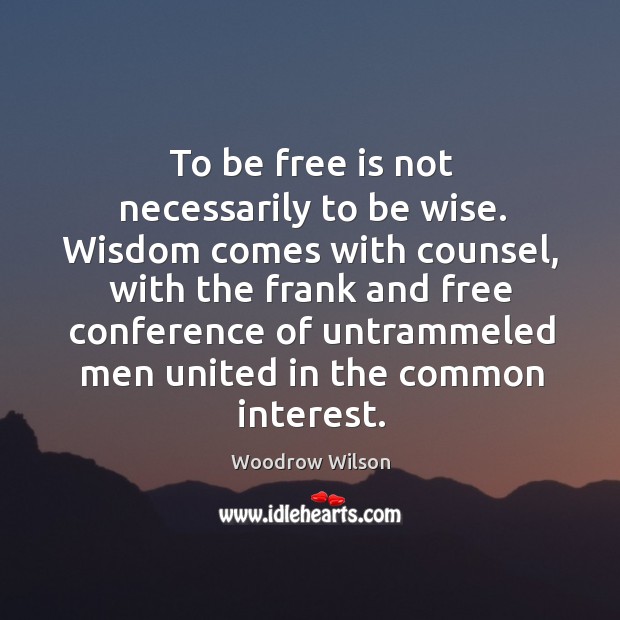 To be free is not necessarily to be wise. Wisdom comes with 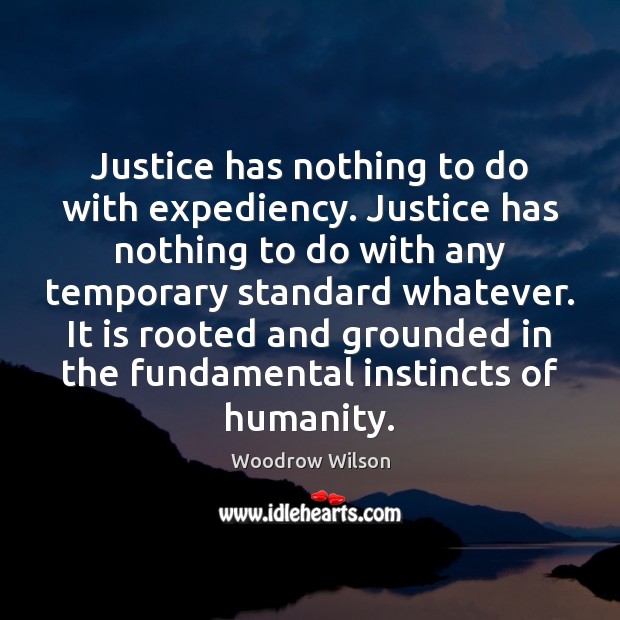 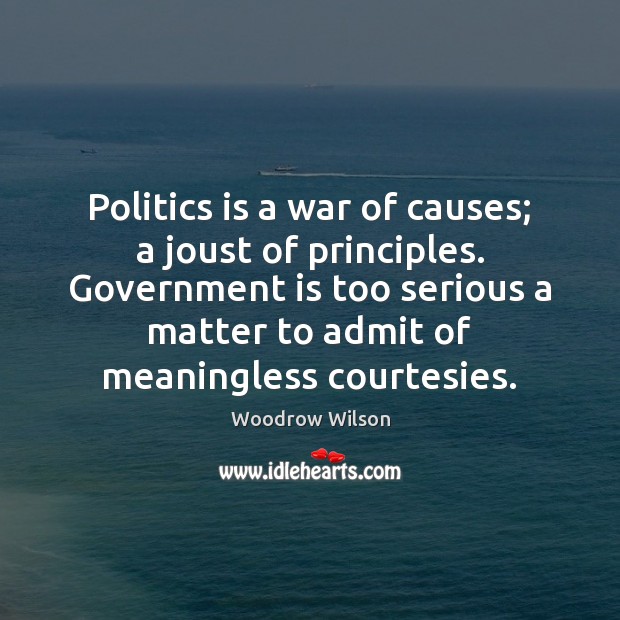 Politics is a war of causes; a joust of principles. Government is 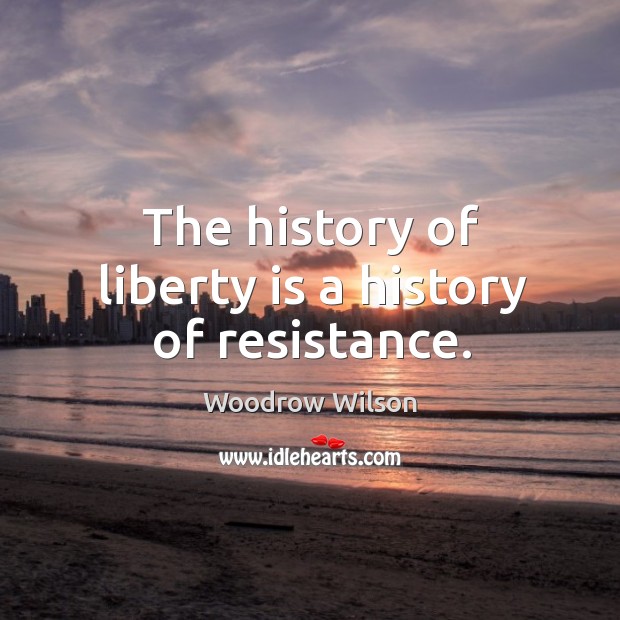 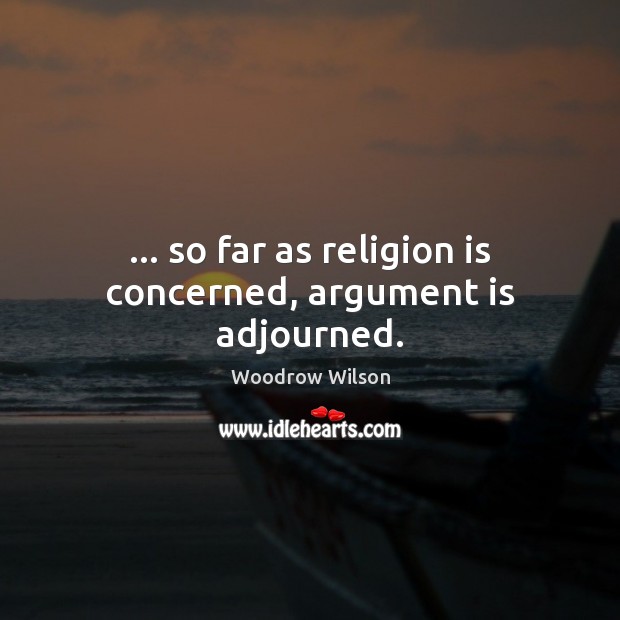 … so far as religion is concerned, argument is adjourned. 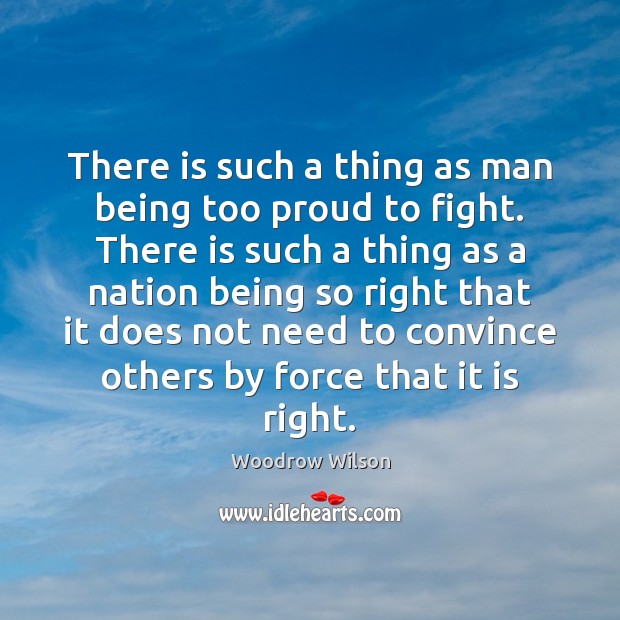 There is such a thing as man being too proud to fight. 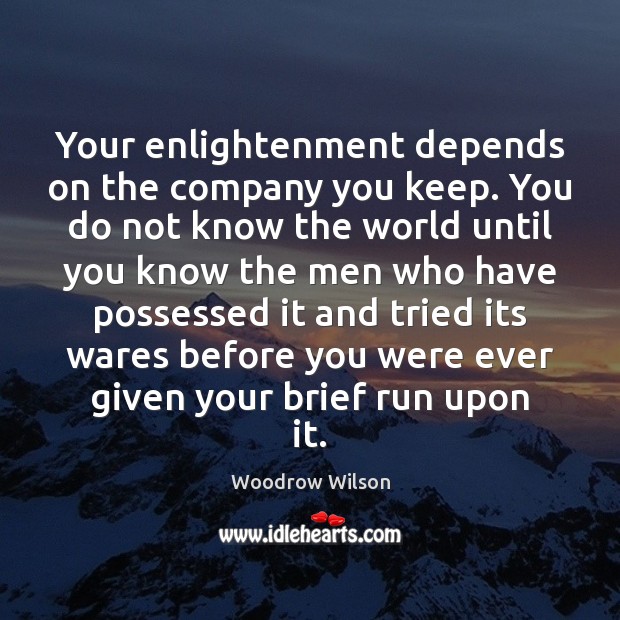 Your enlightenment depends on the company you keep. You do not know 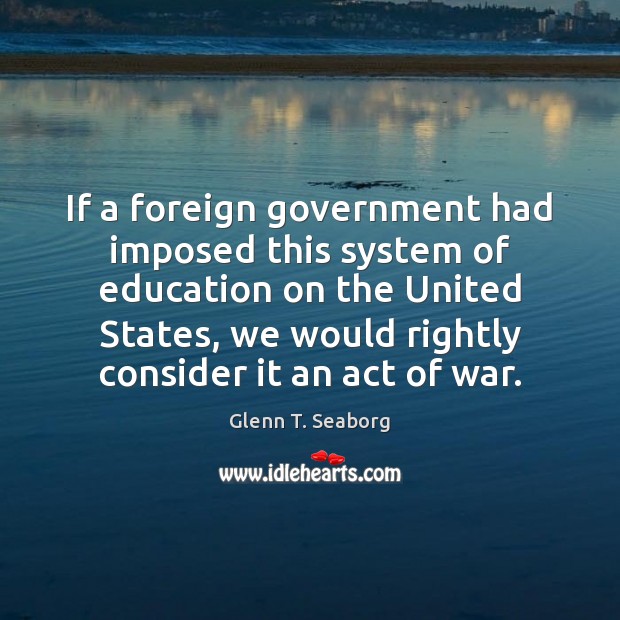 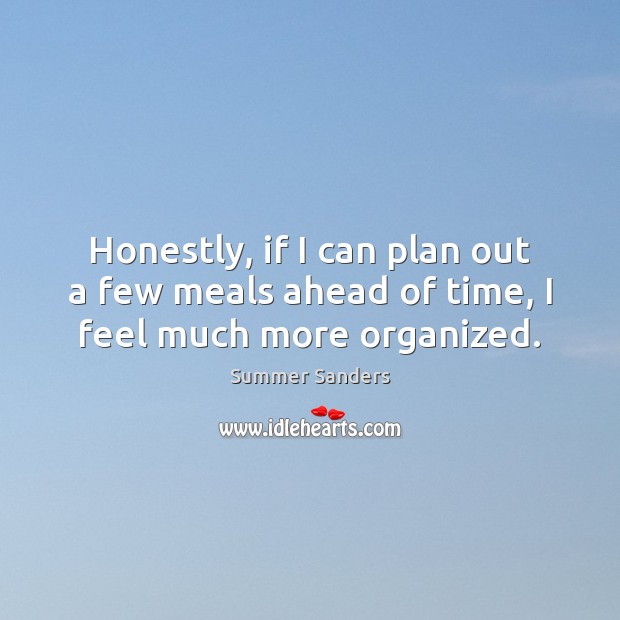 Honestly, if I can plan out a few meals ahead of time, I feel much more organized. 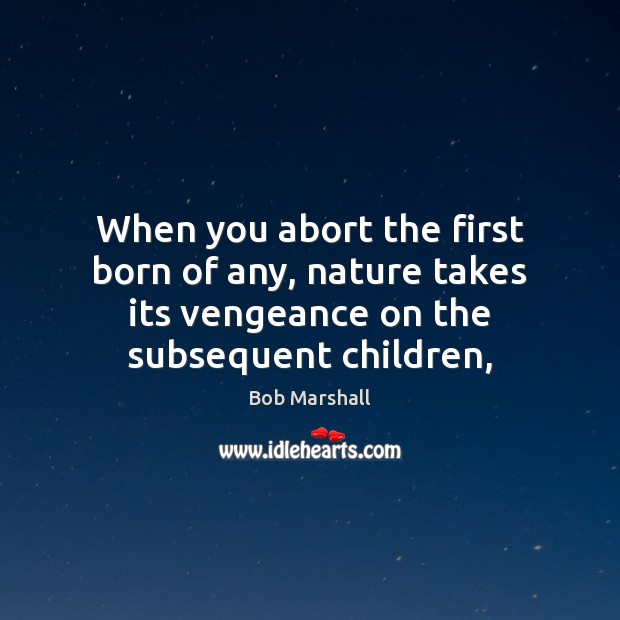 When you abort the first born of any, nature takes its vengeance 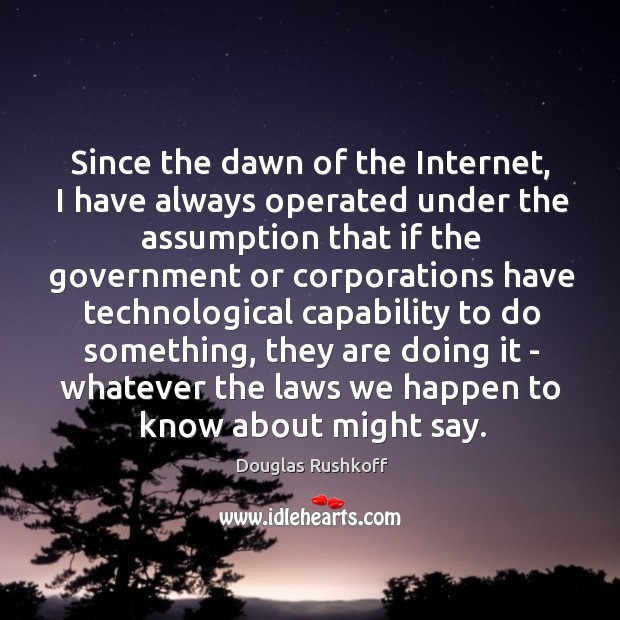 Since the dawn of the Internet, I have always operated under the 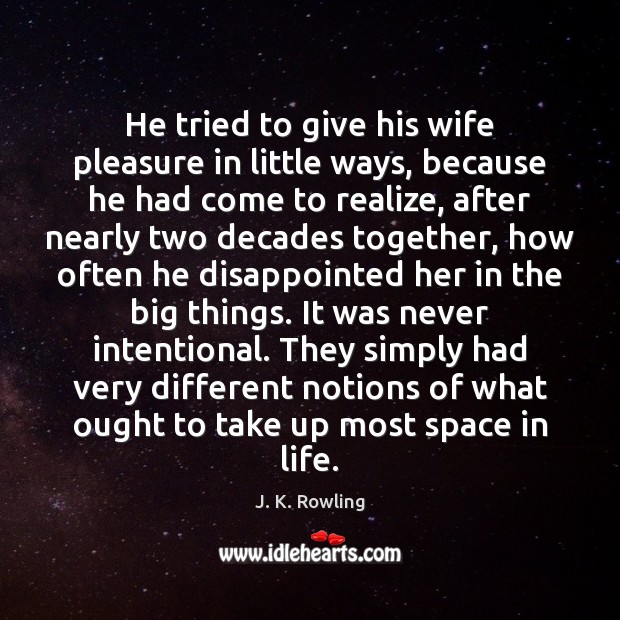 He tried to give his wife pleasure in little ways, because he

Somebody will be able to crack ebook files in the same way that people cracked music files a decade ago.

Sex addiction is a subject that should be discussed 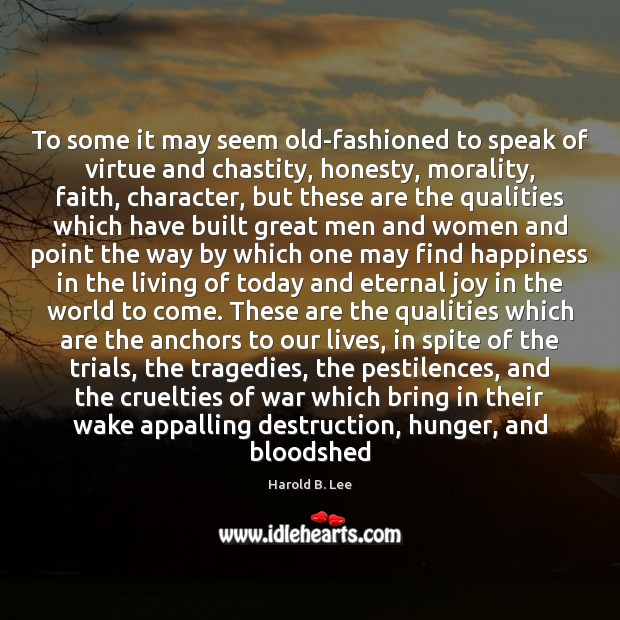 To some it may seem old-fashioned to speak of virtue and chastity,