The Obama administration asked General Motors CEO Rick Wagoner to step down, and he agreed. This is good news for Obama; the last time he tried to get someone to quit, it took months — and even then, he had to promise her a job as secretary of state. … According to the government, Rick Wagoner was forced to resign because of poor performance. That’s embarrassing — run an organization that loses billions of dollars and then get fired by a guy who heads up an organization that loses trillions of dollars. 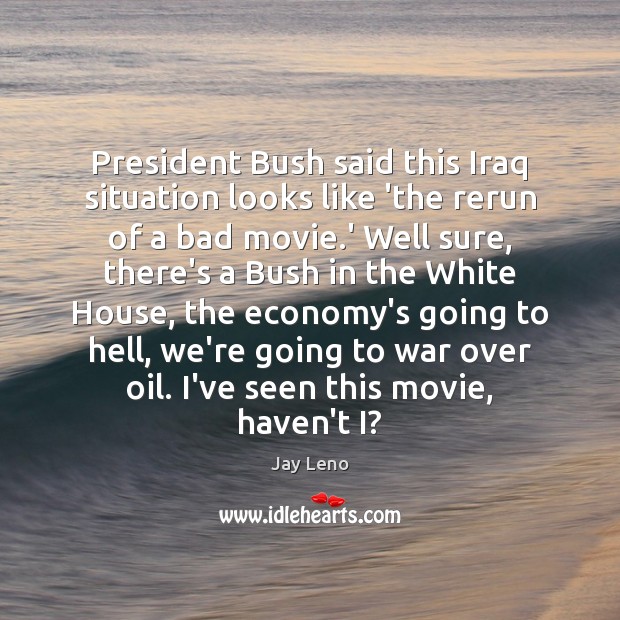 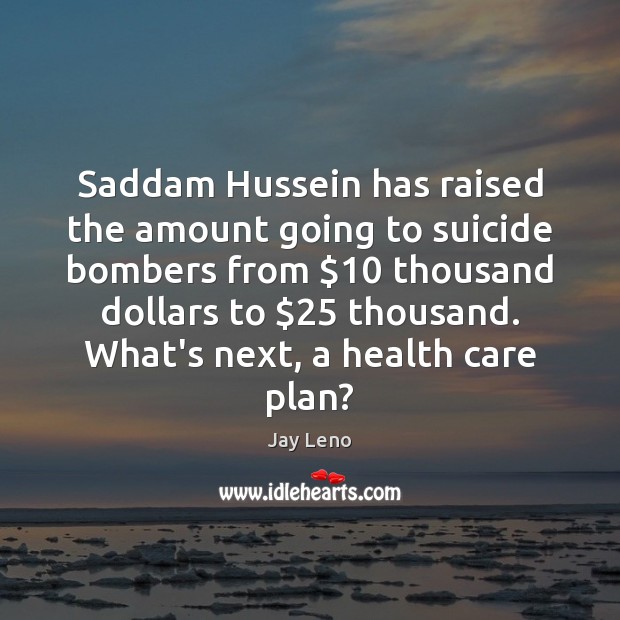 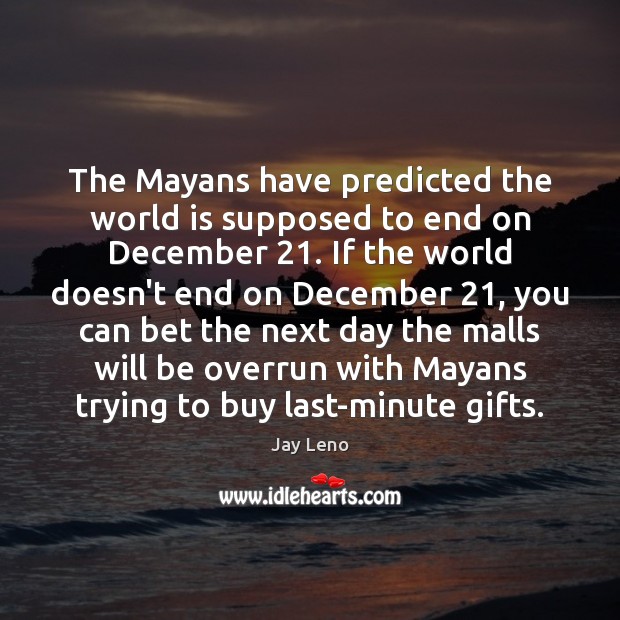 The Mayans have predicted the world is supposed to end on December 21. 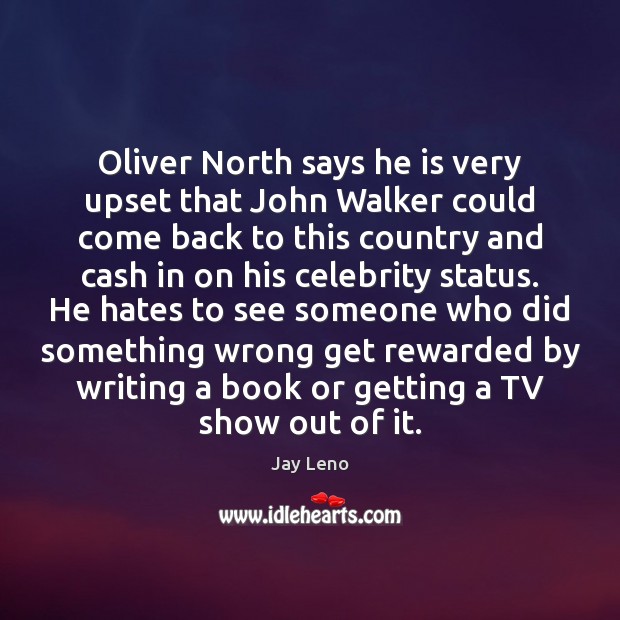 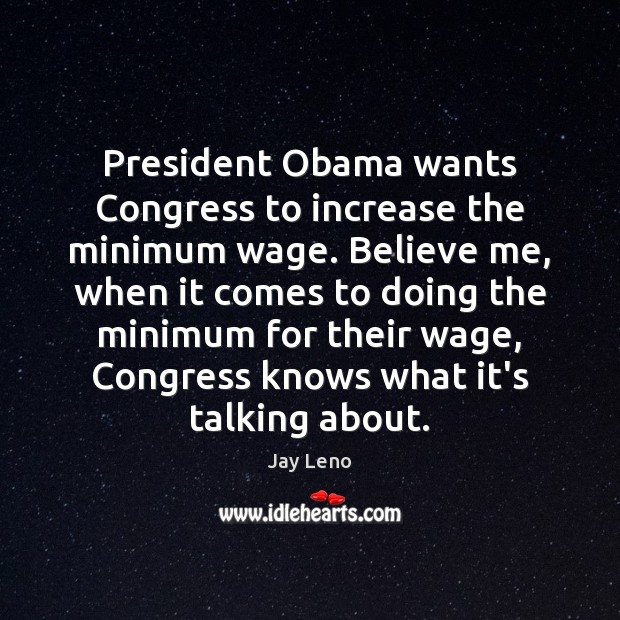 President Obama wants Congress to increase the minimum wage. Believe me, when 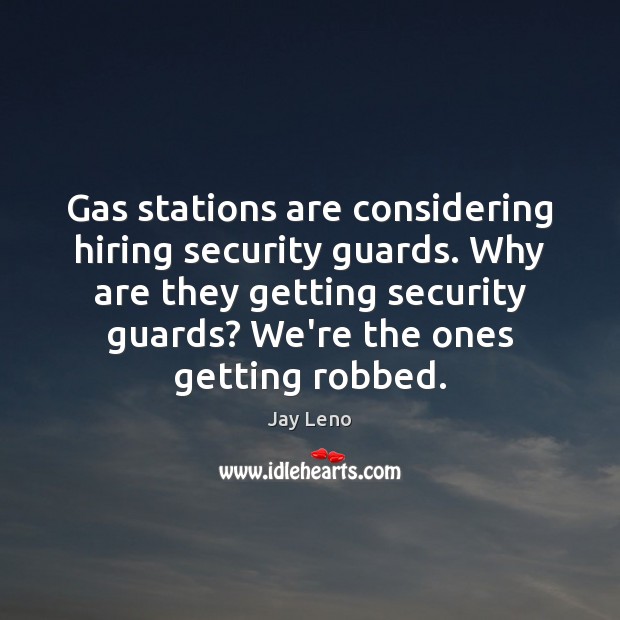 Gas stations are considering hiring security guards. Why are they getting security 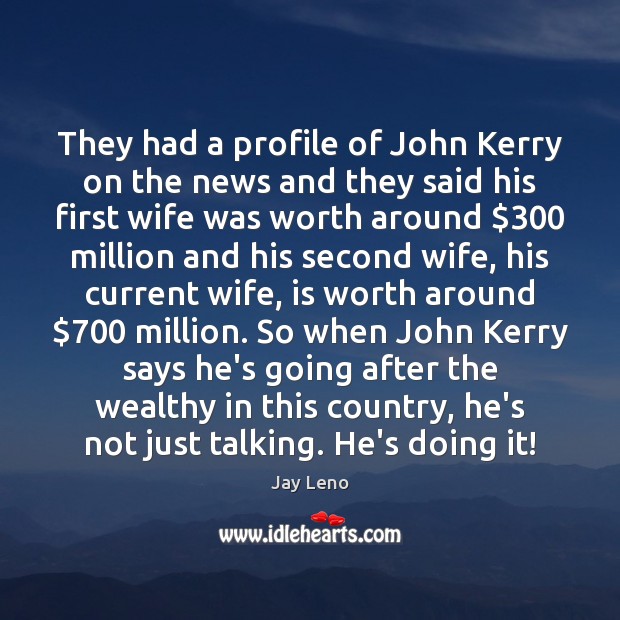 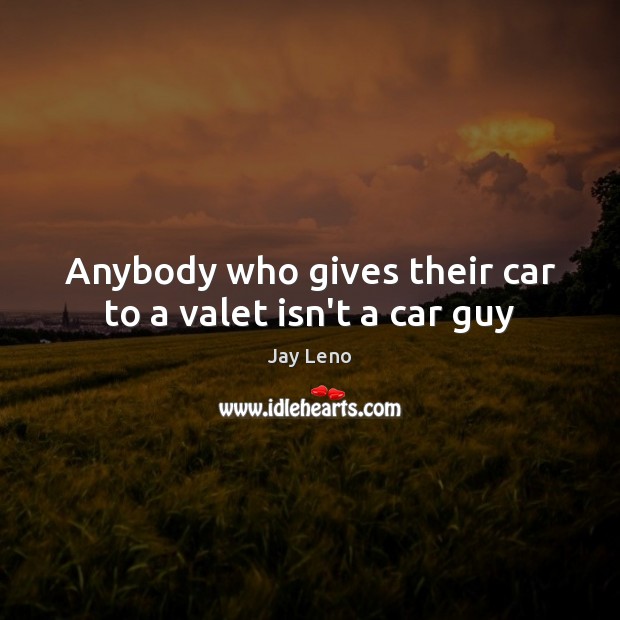 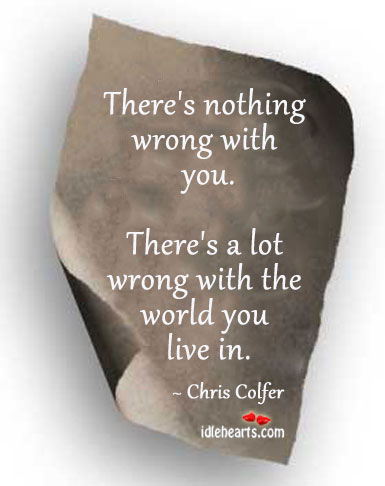 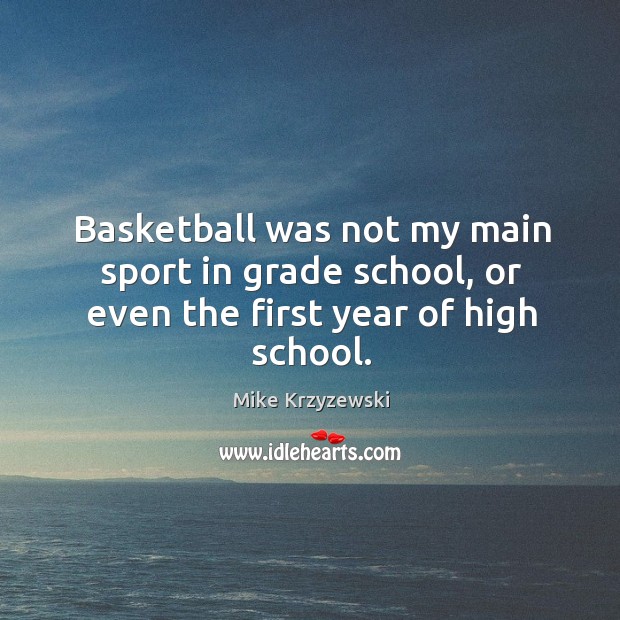 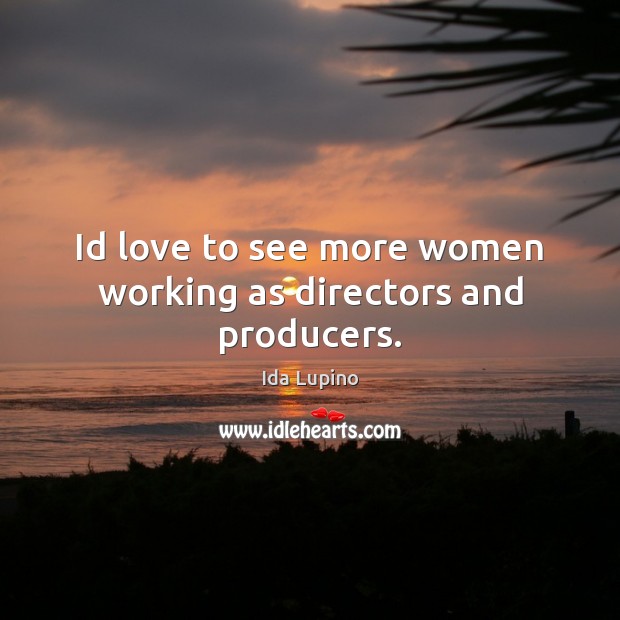 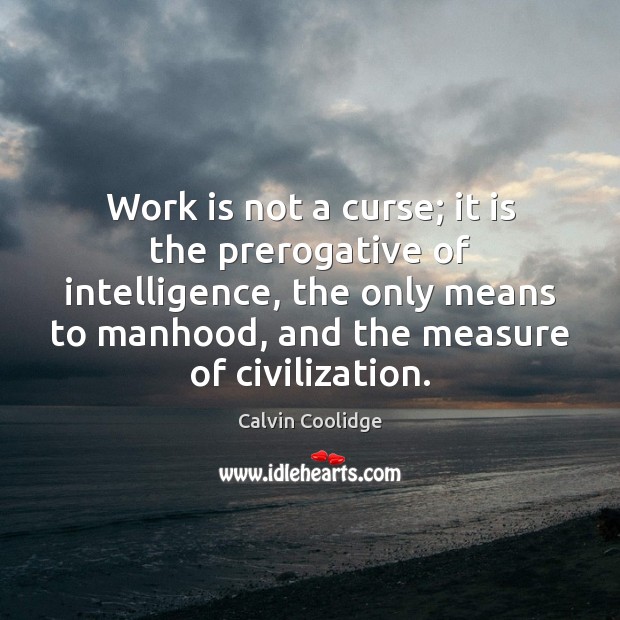 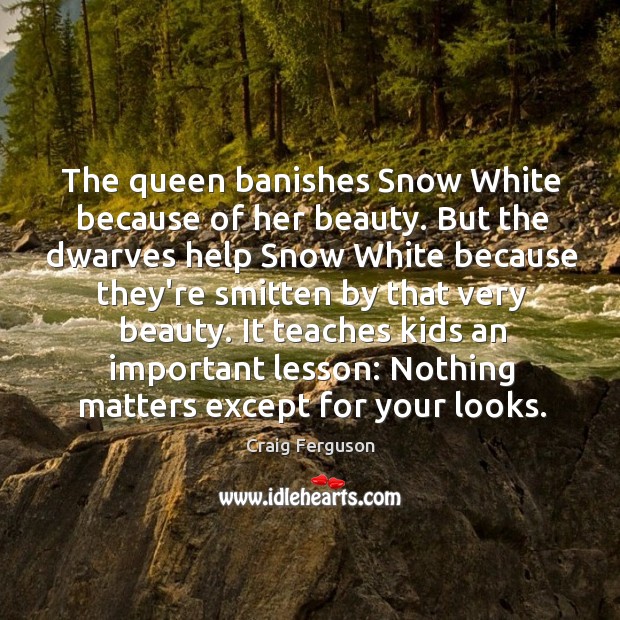 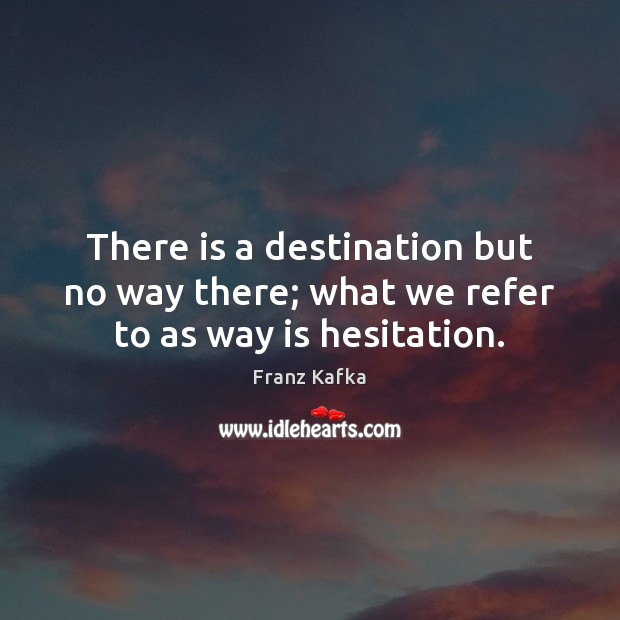 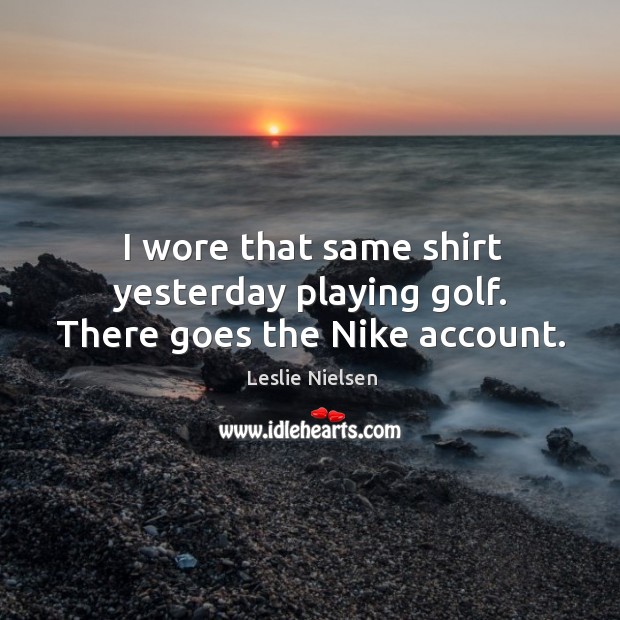 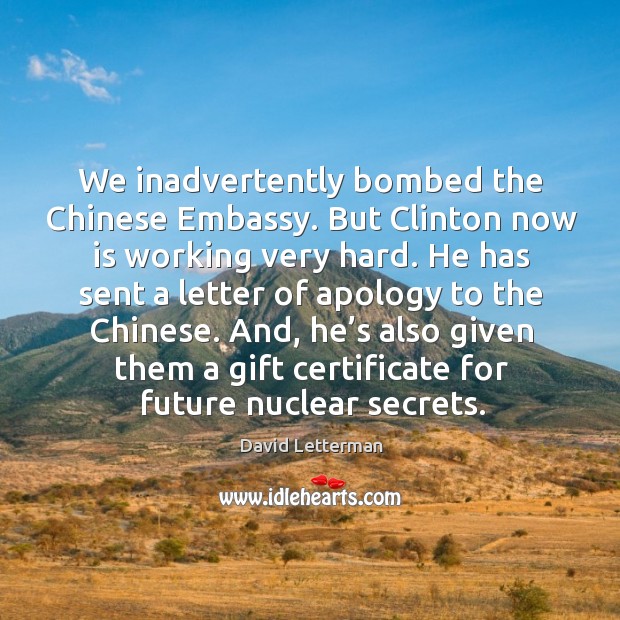