Where was I?””A different island,” said old Tallow. Her voice was

Where was I?””A different island,” said old Tallow. Her voice was stern, but there was an ache in her look that Omakayas had never before seen. “An island called Spirit Island where everyone but you died of the itching sickness- you were the toughest one, the littlest one, and you survived them all.””You were sent here so you could save the others,” she said. “Because you’d had the sickness, you were strong enough to nurse them through it. They did a good thing when they took you in, and you saved them for their good act. Now the circle that began when I found you is complete. 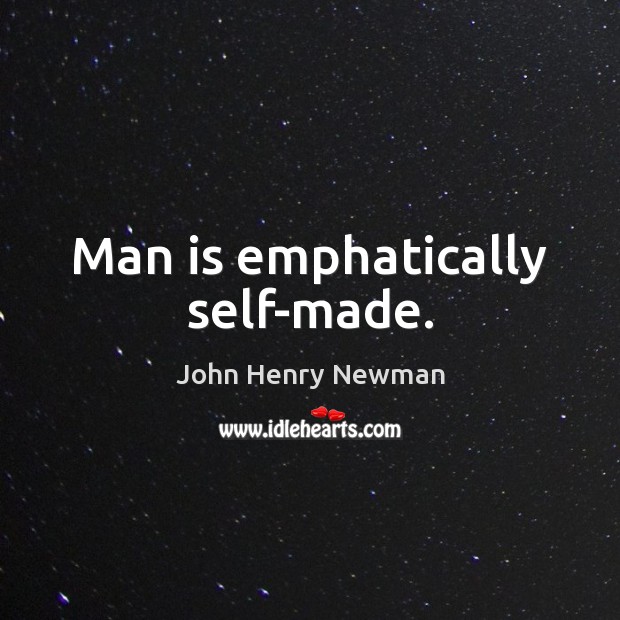 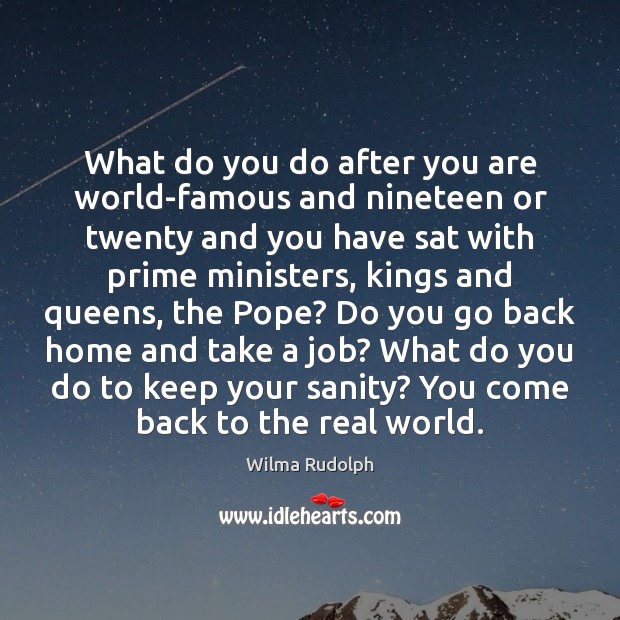 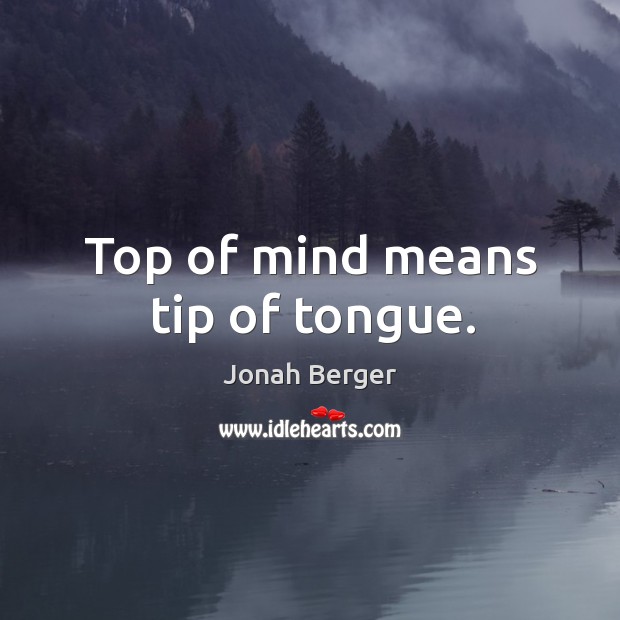 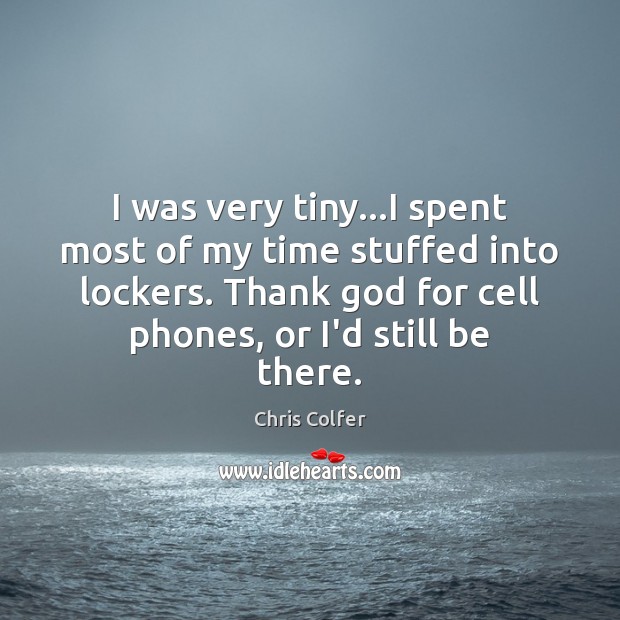 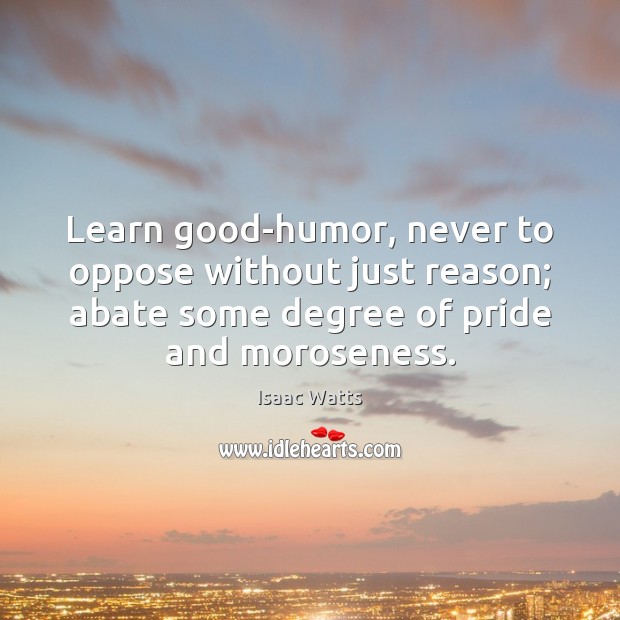 Learn good-humor, never to oppose without just reason; abate some degree of 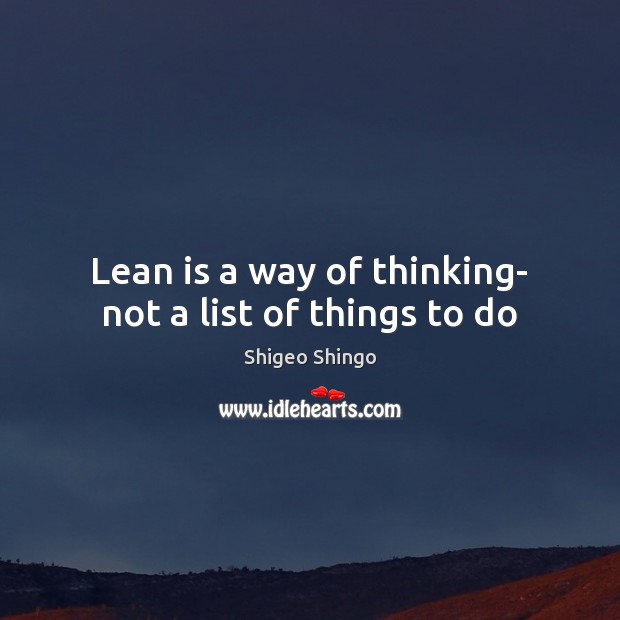 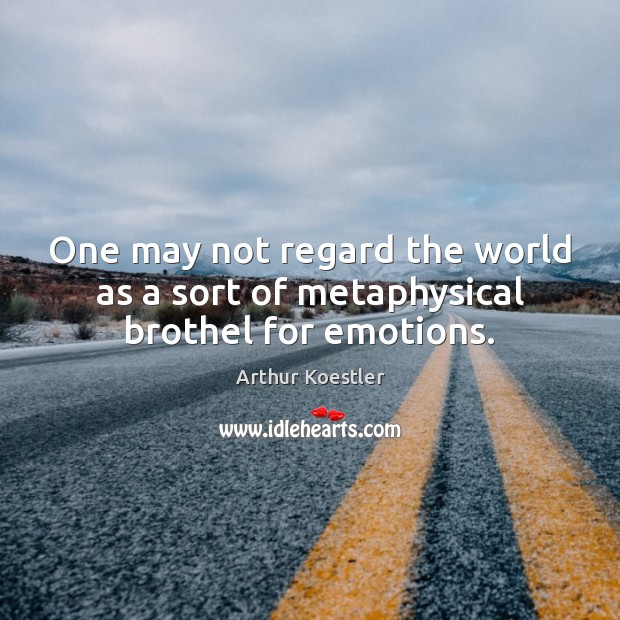 One may not regard the world as a sort of metaphysical brothel for emotions. 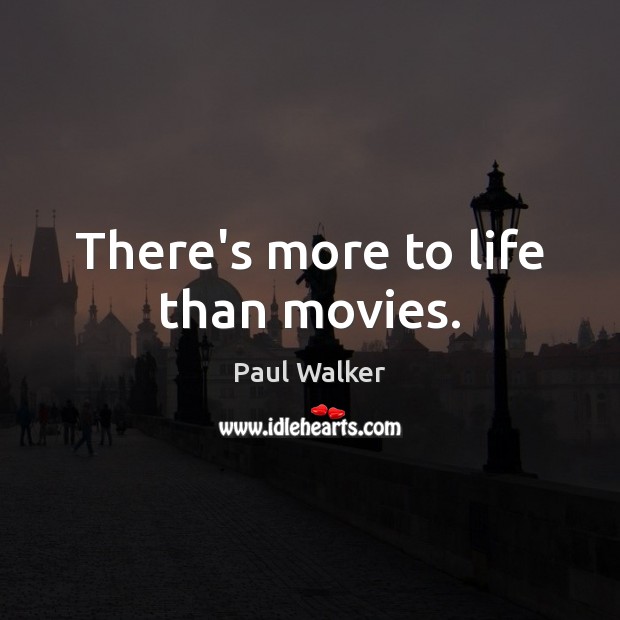 There’s more to life than movies. 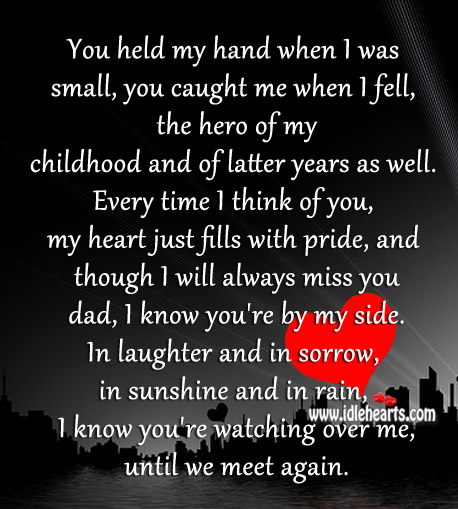 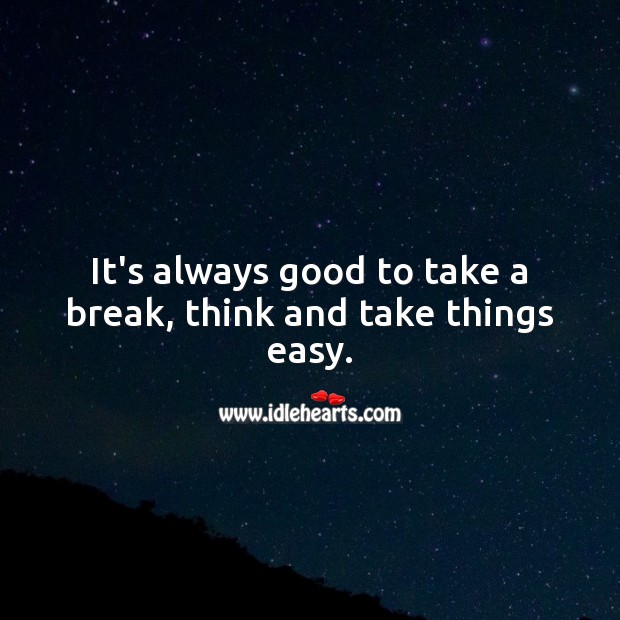 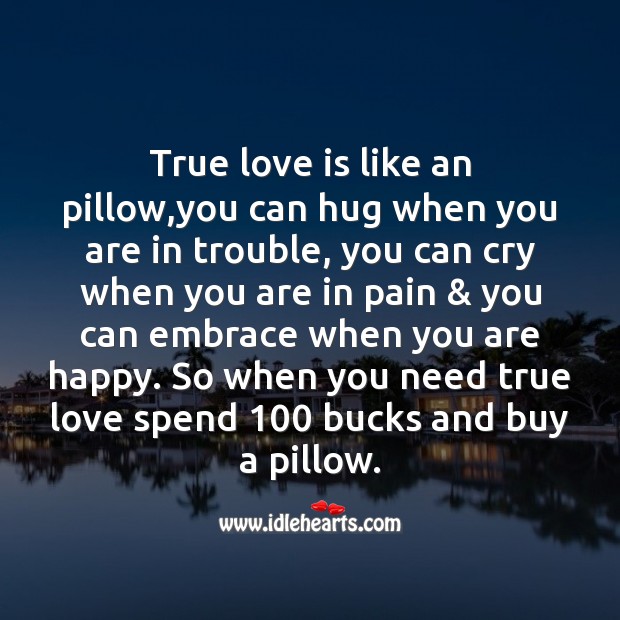 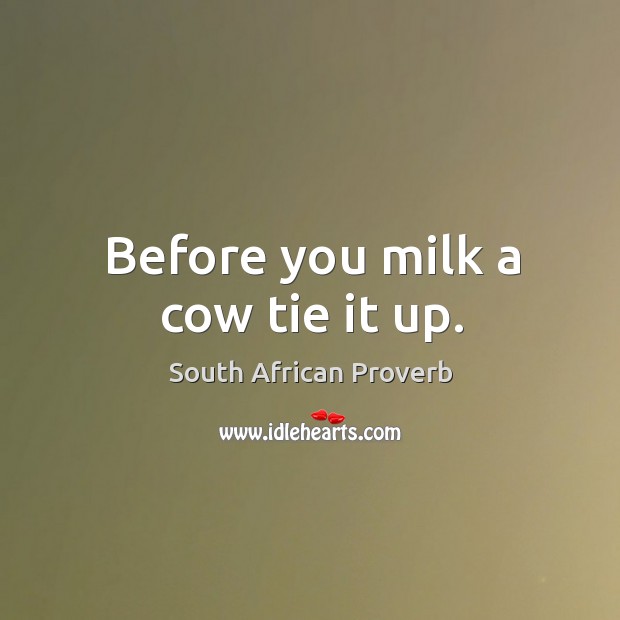 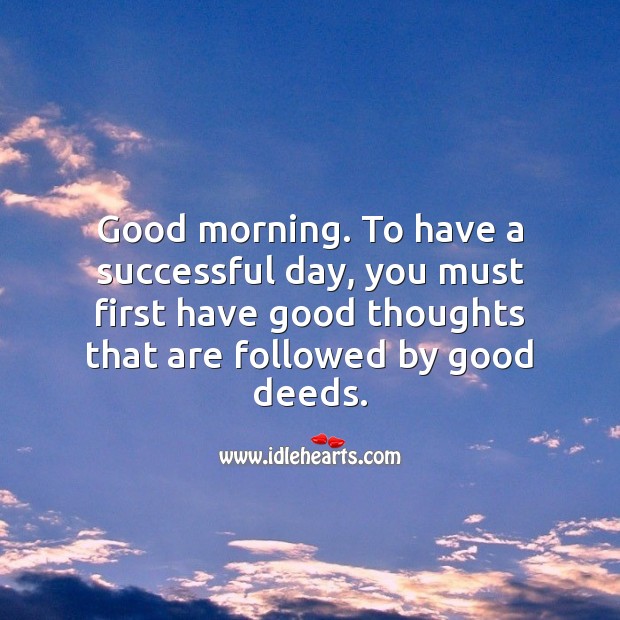 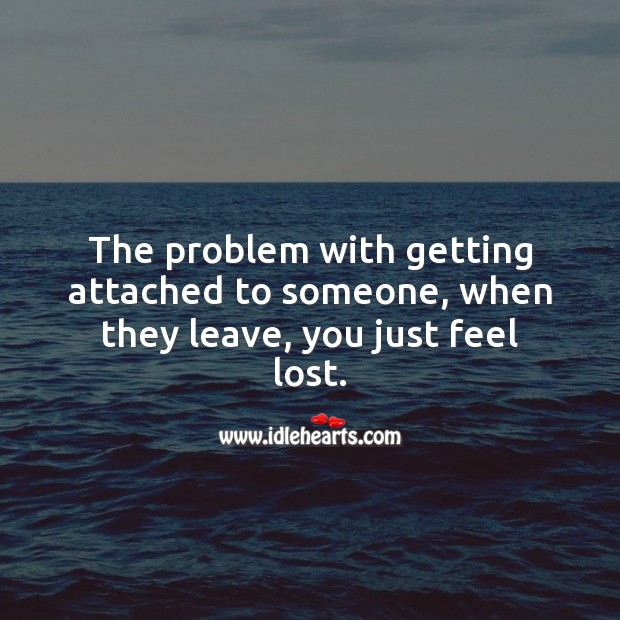 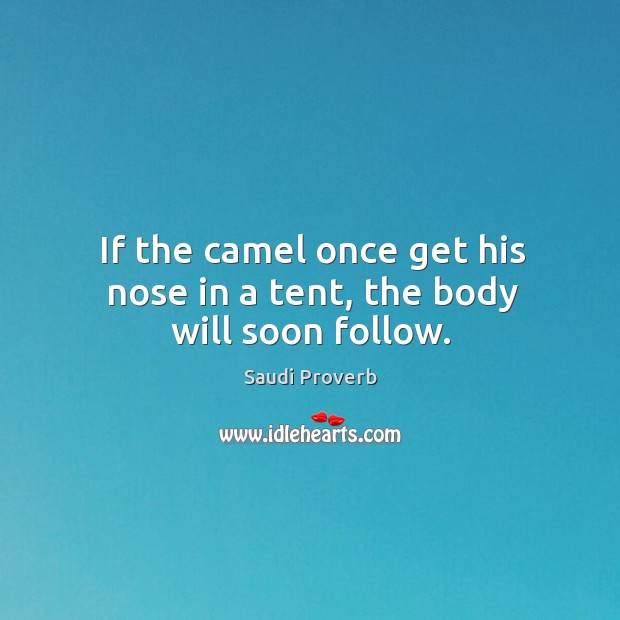