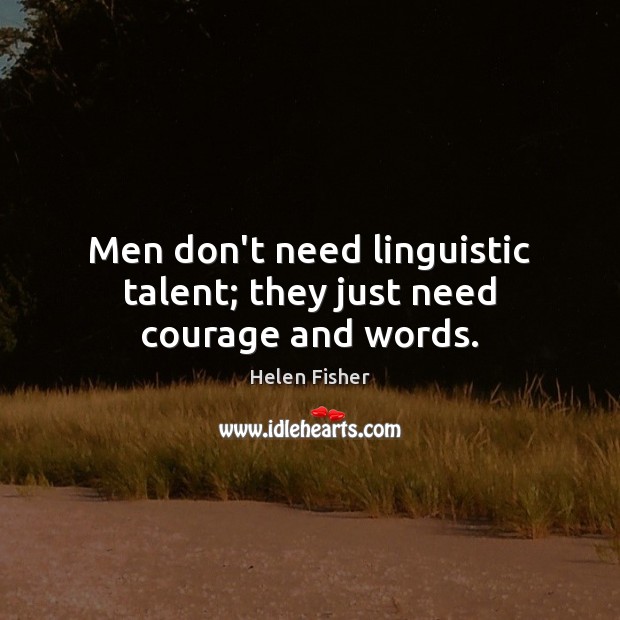 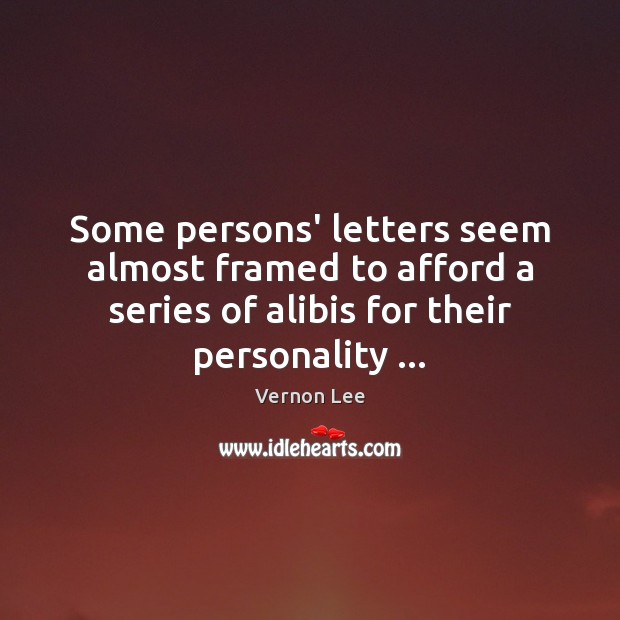 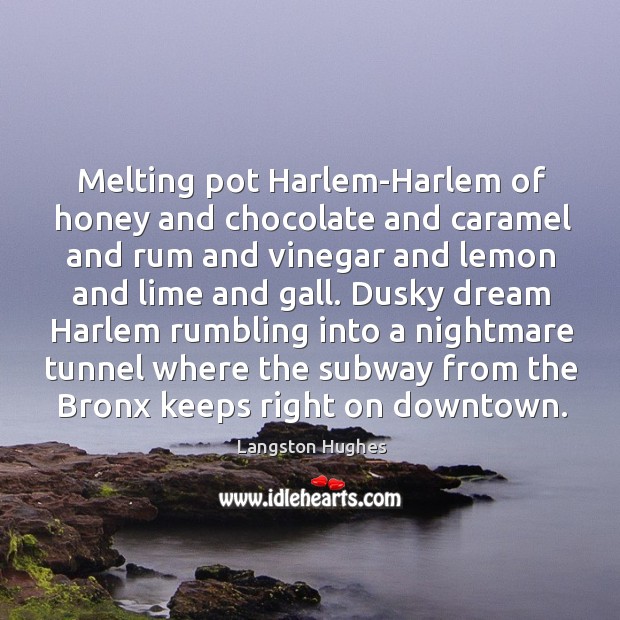 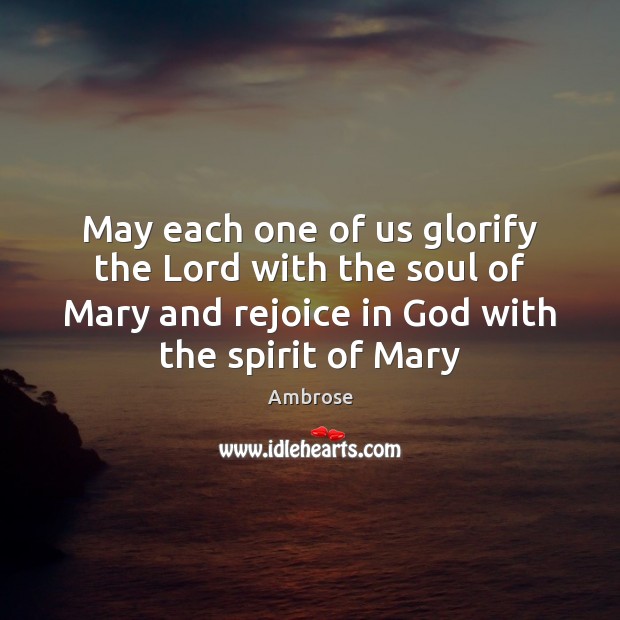 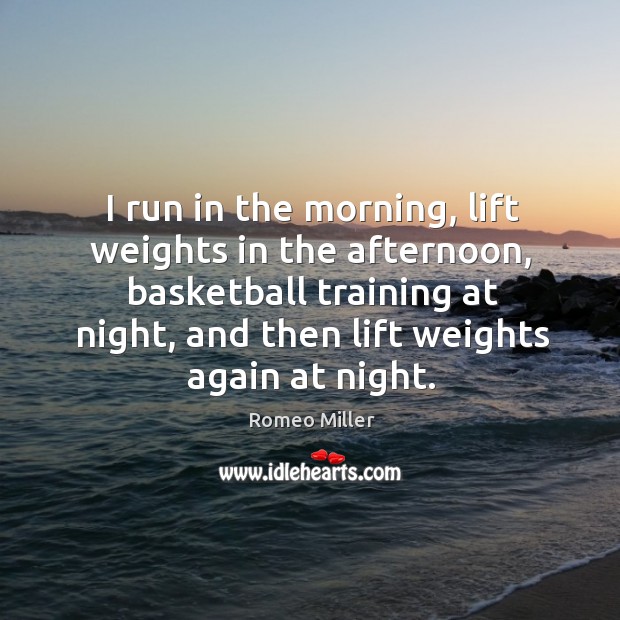 I run in the morning, lift weights in the afternoon, basketball training at night, and then lift weights again at night. 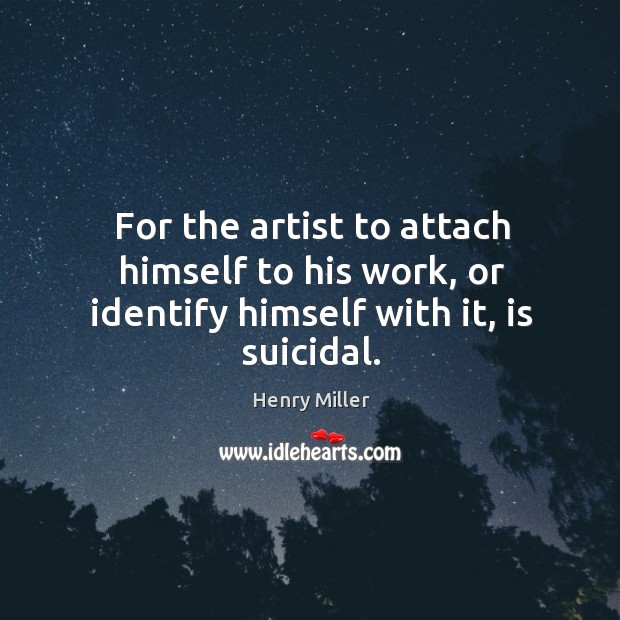 For the artist to attach himself to his work, or identify himself with it, is suicidal. 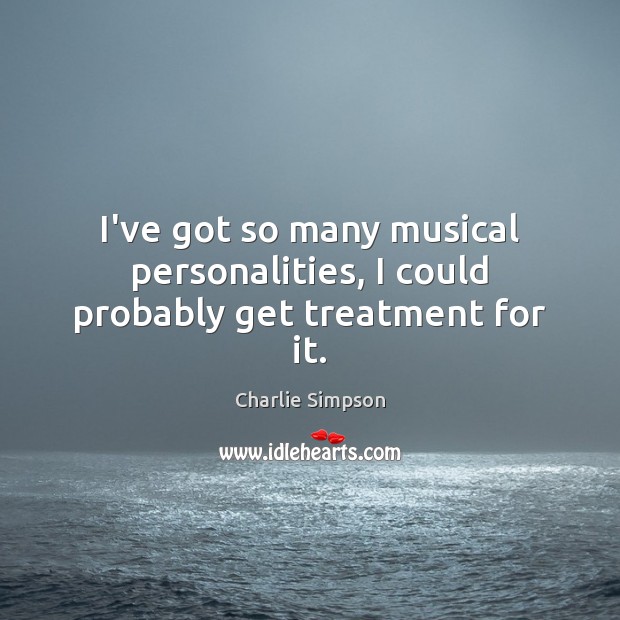 I’ve got so many musical personalities, I could probably get treatment for it. 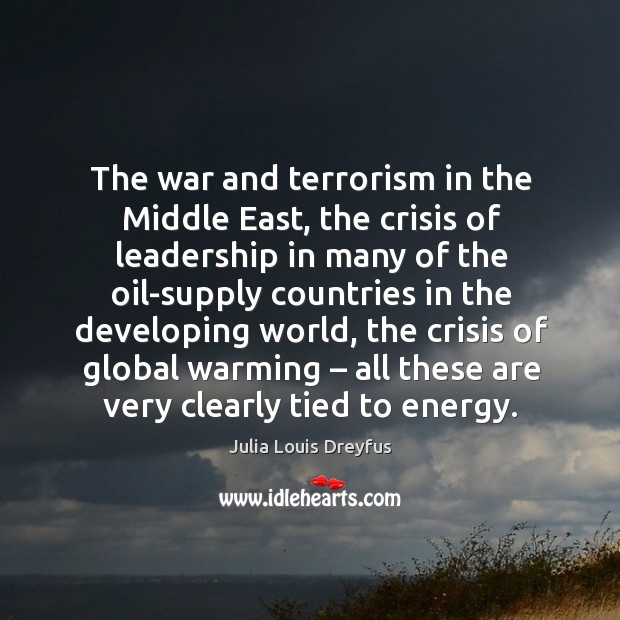 The war and terrorism in the middle east, the crisis of leadership in many of the oil-supply 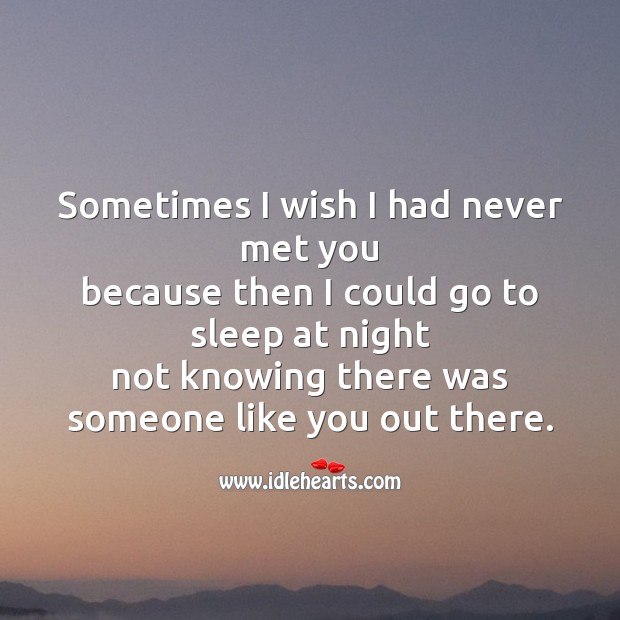 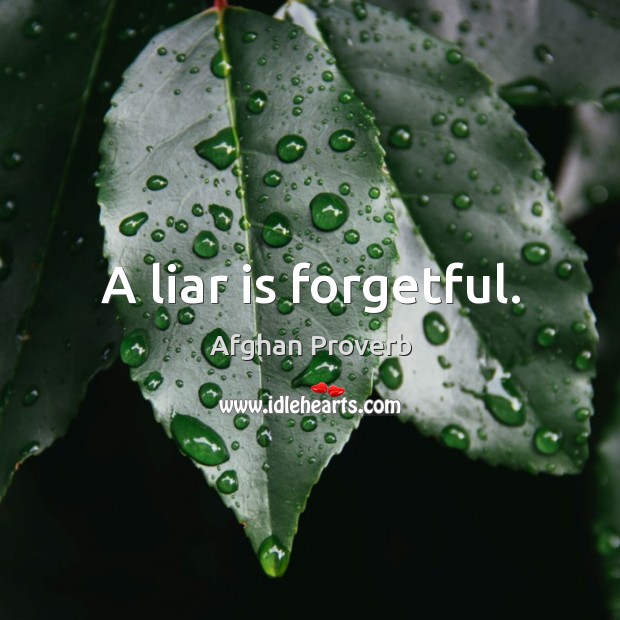 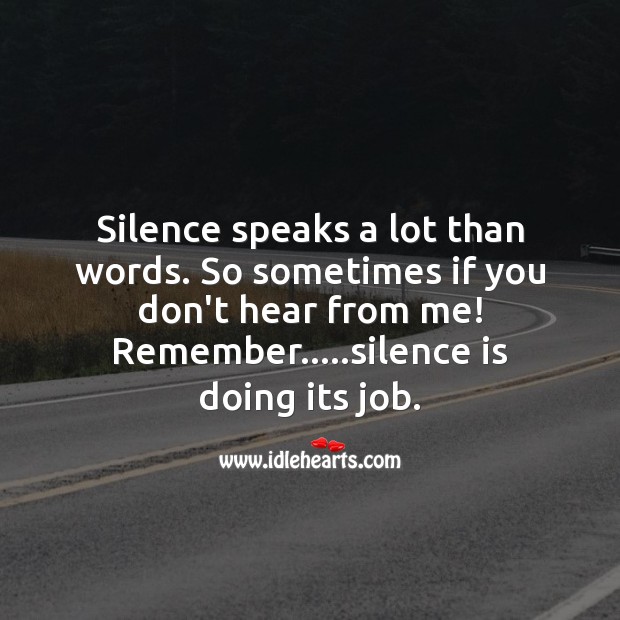 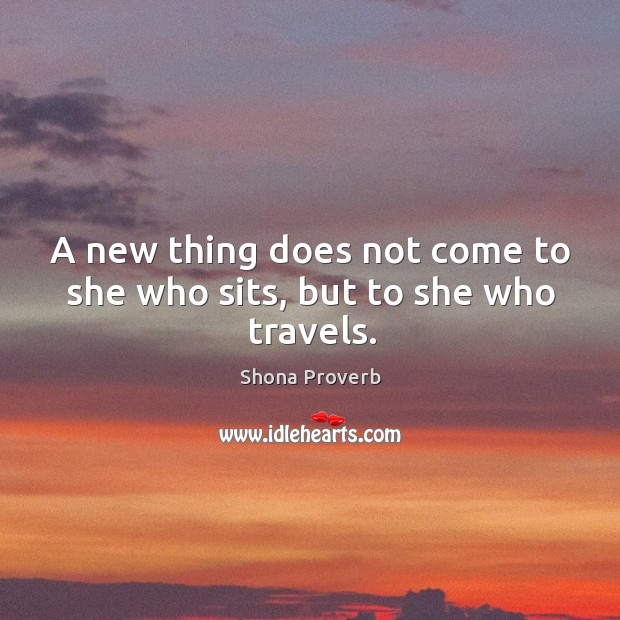 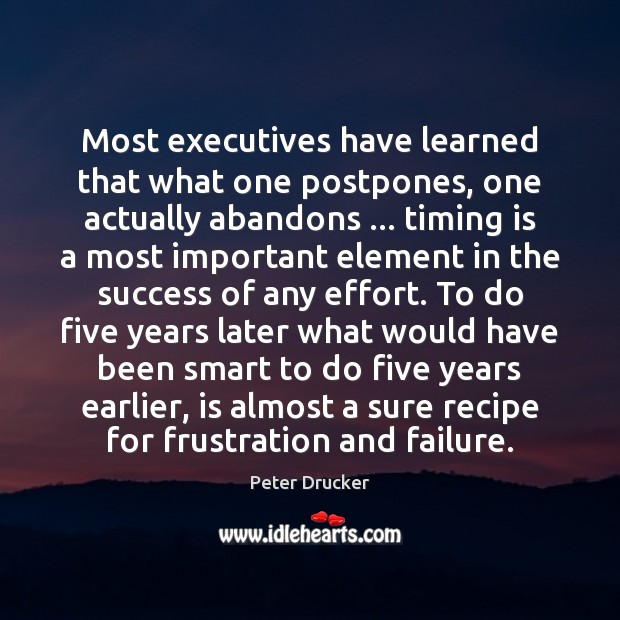 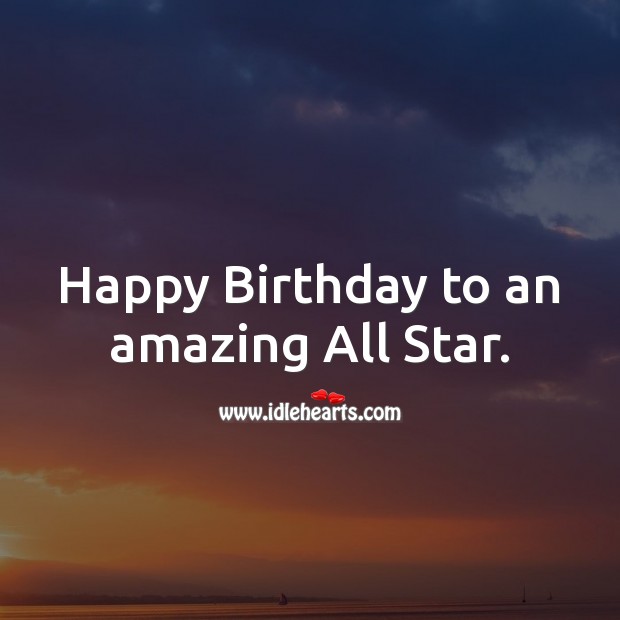 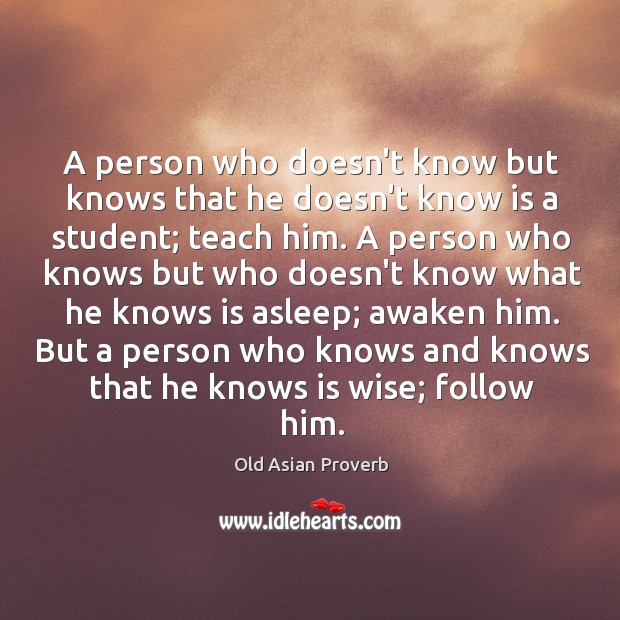 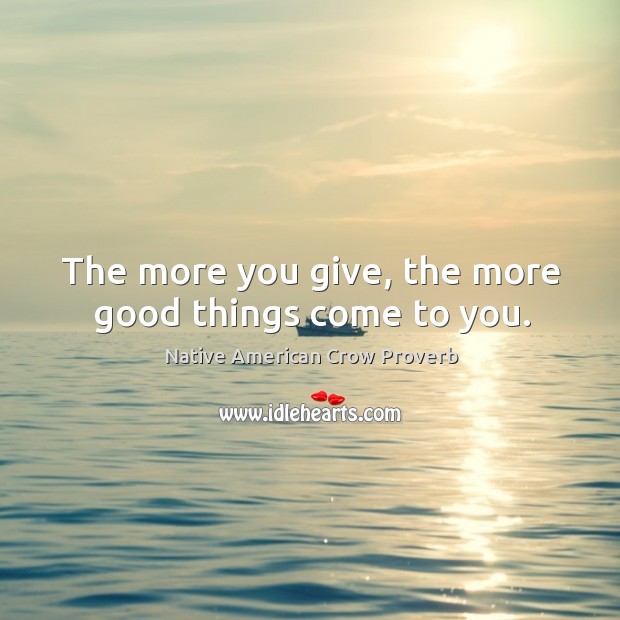