There’s a line in The Barretts of Wimpole Street – you know, the play – where Elizabeth Barrett is trying to work out the meaning of one of Robert Browning’s poems, and she shows it to him, and he reads it and he tells her when he wrote that poem, only God and Robert Browning knew what it meant, and now only God knows. And that’s how I feel about studying English. Who knows what the writer was thinking, and why should it matter? I’d rather just read for enjoyment. 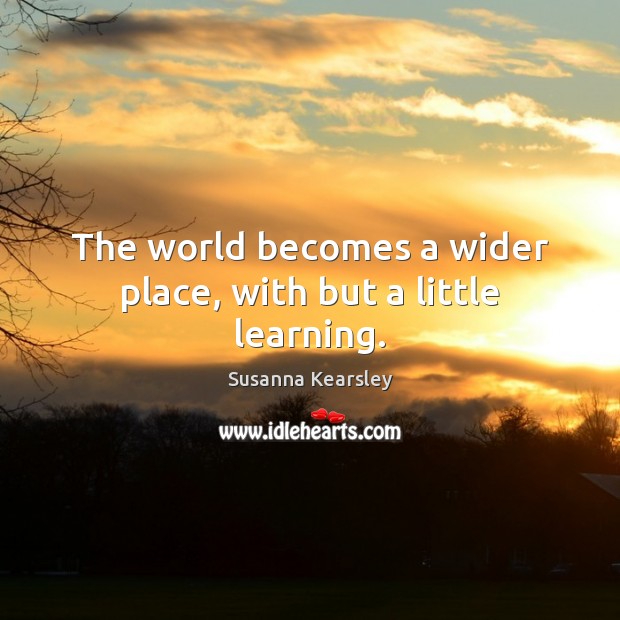 The world becomes a wider place, with but a little learning. 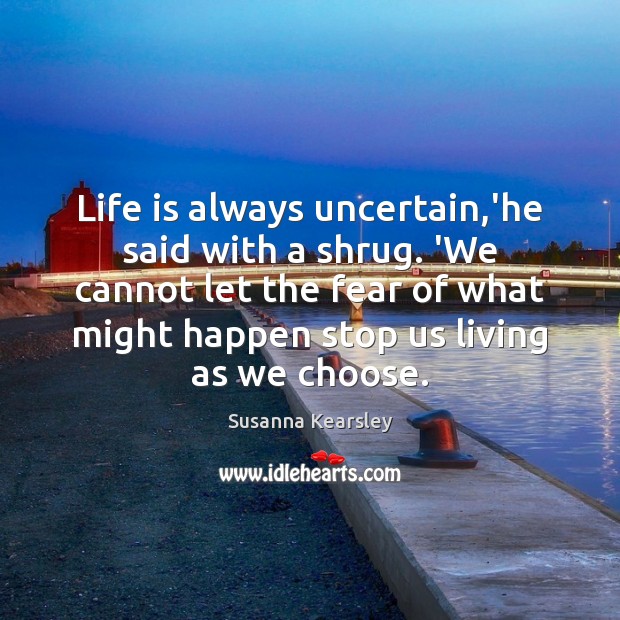 Life is always uncertain,’he said with a shrug. ‘We cannot let 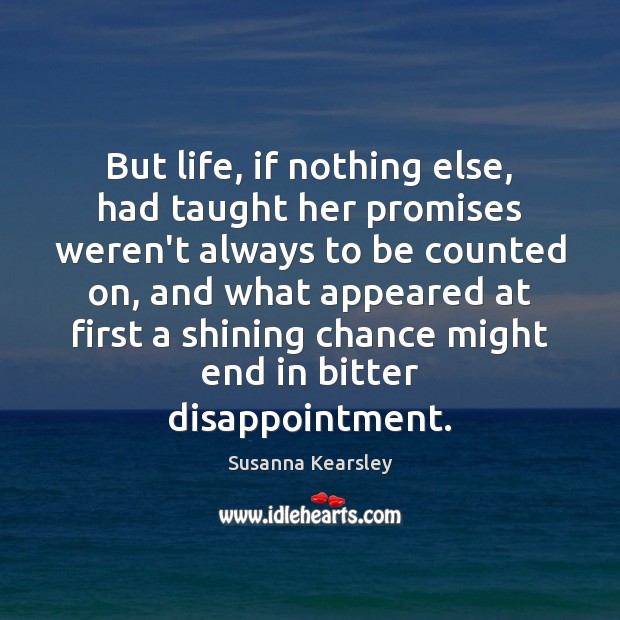 But life, if nothing else, had taught her promises weren’t always to 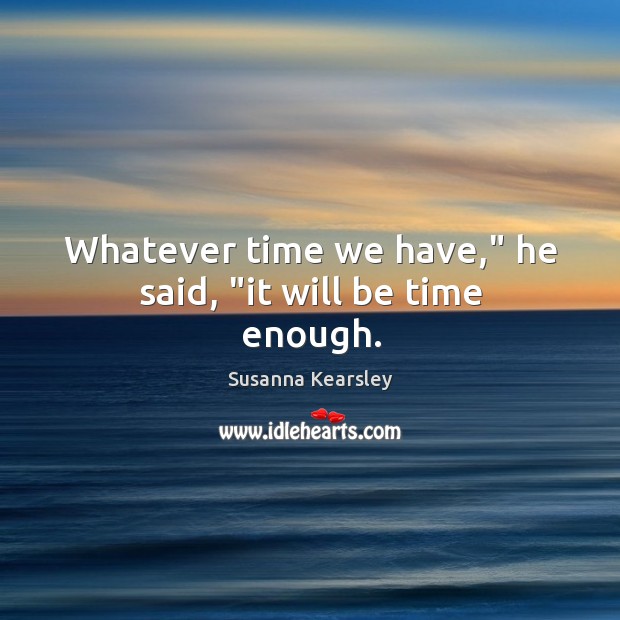 Whatever time we have,” he said, “it will be time enough. 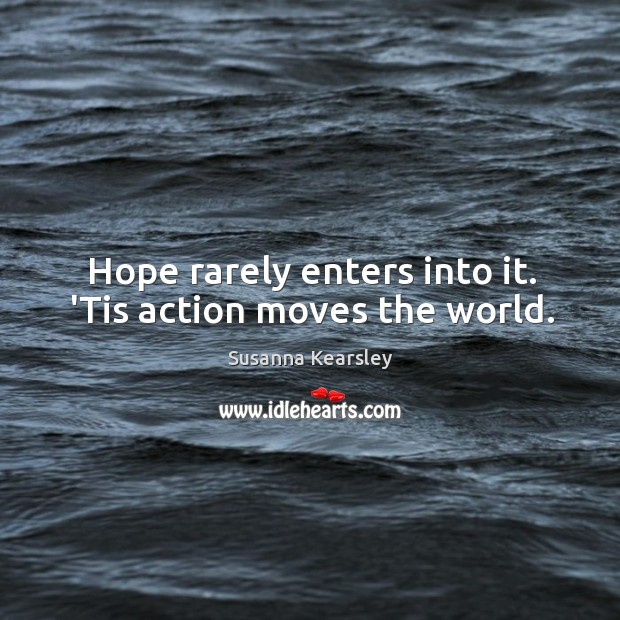 Hope rarely enters into it. ‘Tis action moves the world. 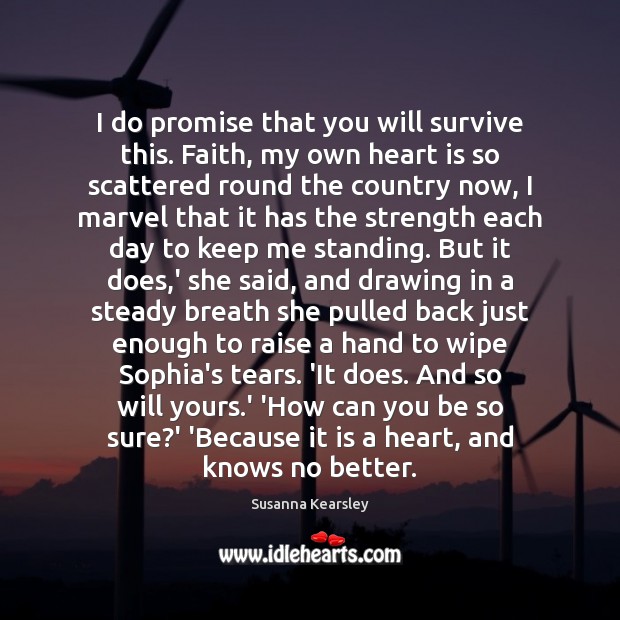 I do promise that you will survive this. Faith, my own heart 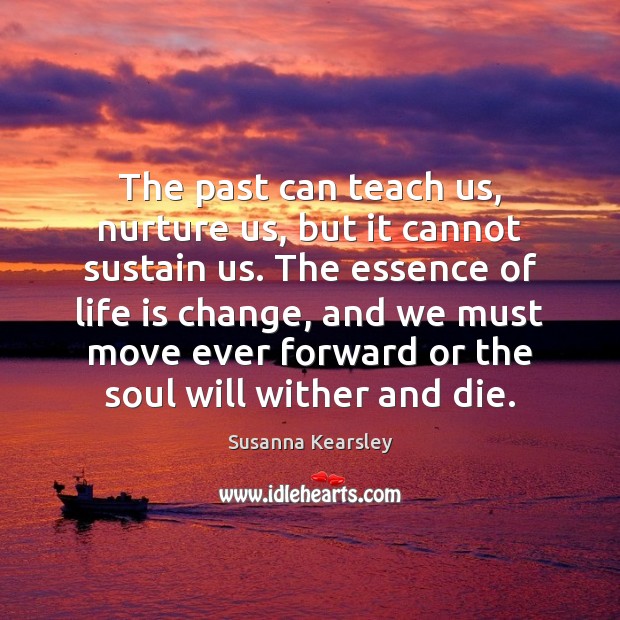 The past can teach us, nurture us, but it cannot sustain us. 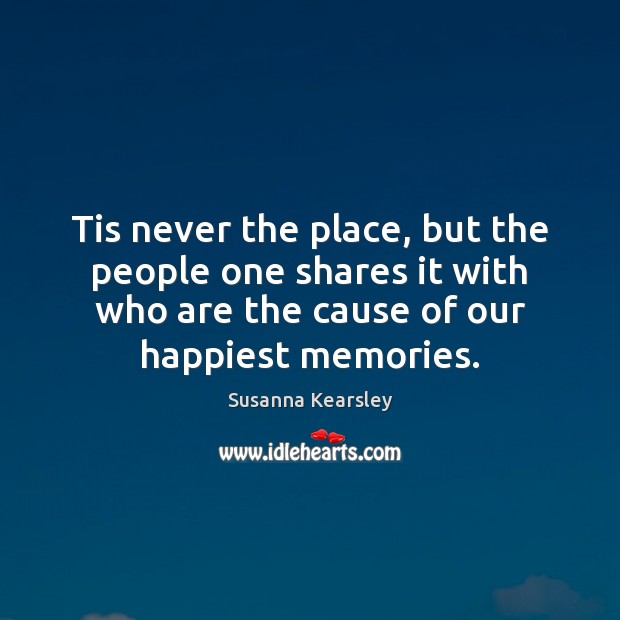 Tis never the place, but the people one shares it with who 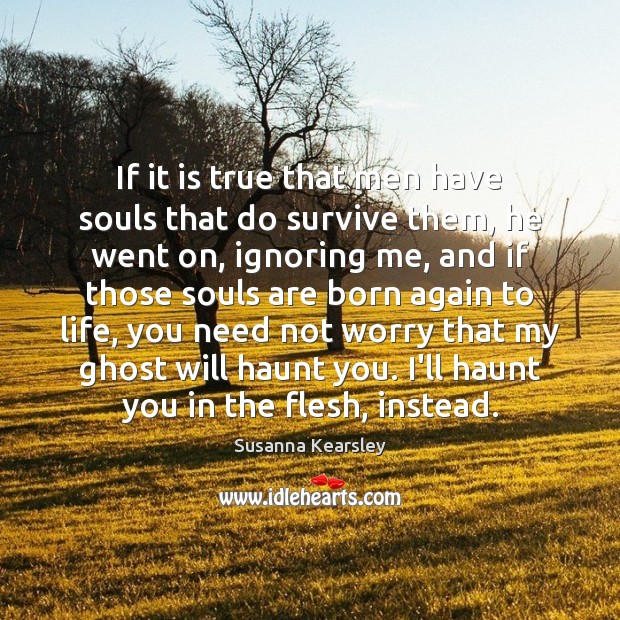 If it is true that men have souls that do survive them, 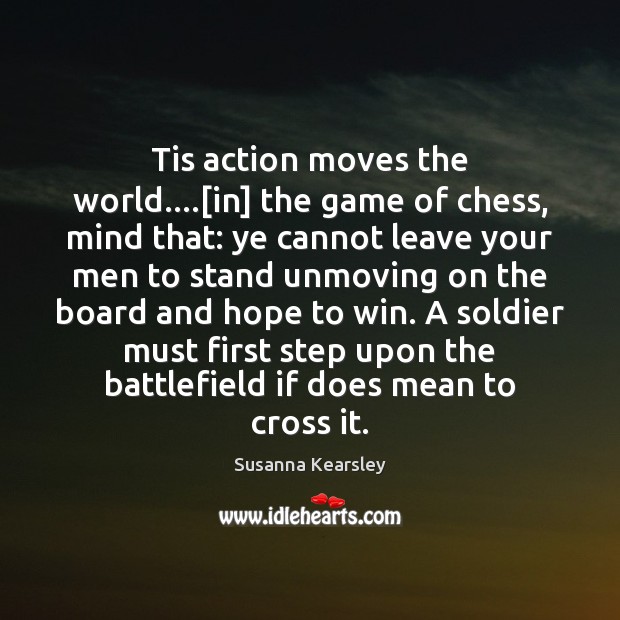 Tis action moves the world….[in] the game of chess, mind that: 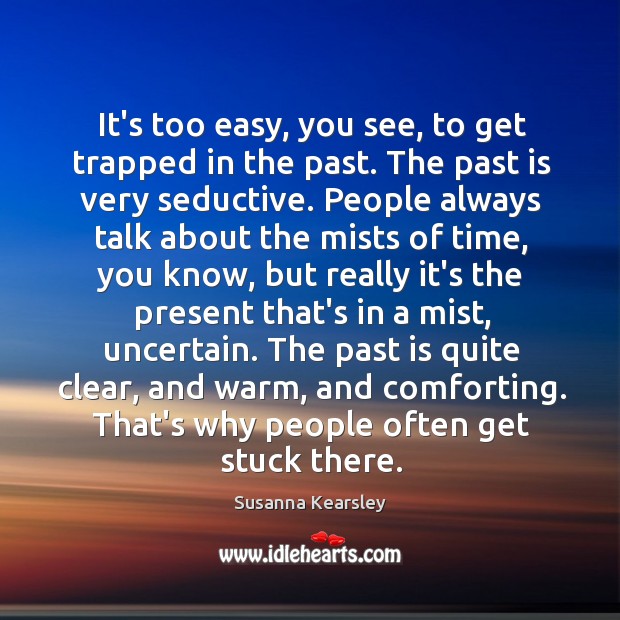 It’s too easy, you see, to get trapped in the past. The 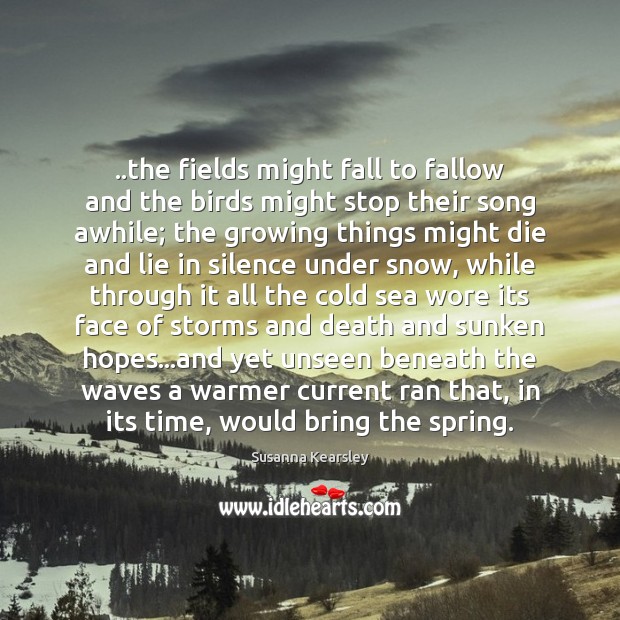 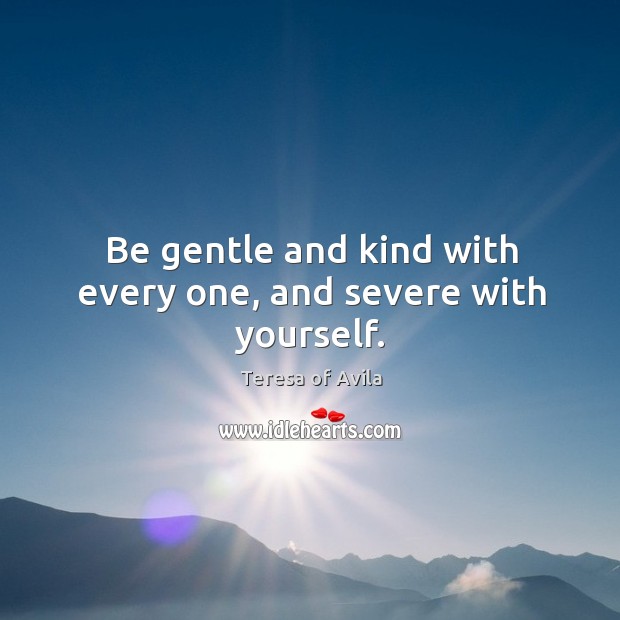 Be gentle and kind with every one, and severe with yourself. 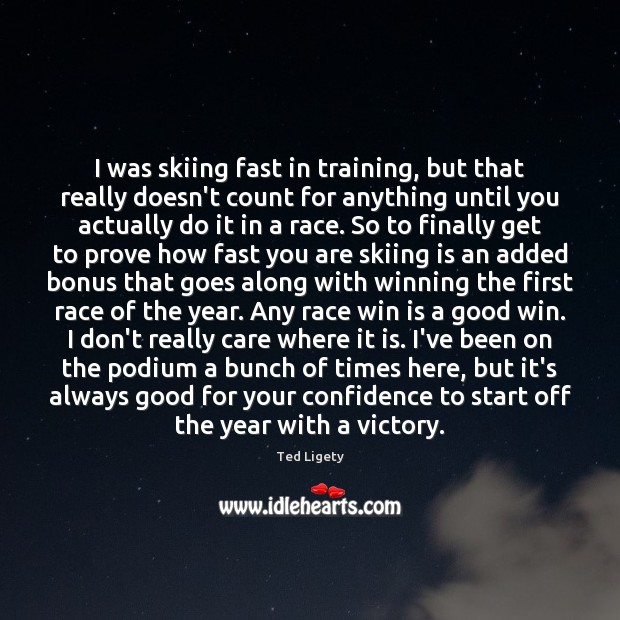 I was skiing fast in training, but that really doesn’t count for 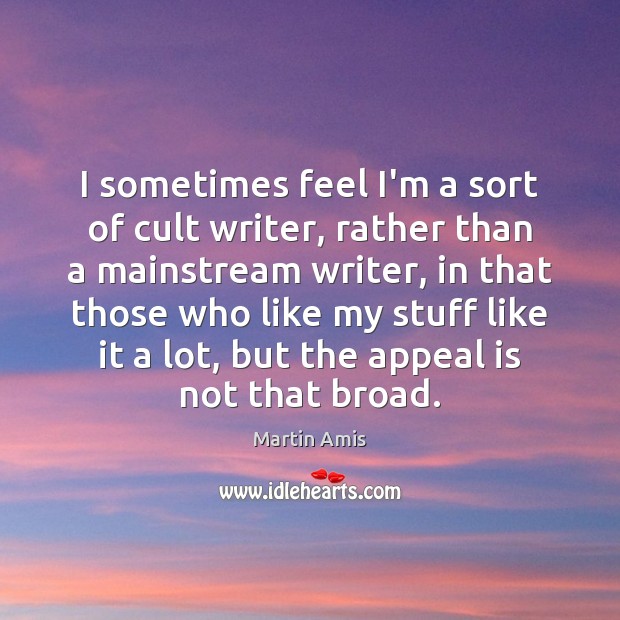 I sometimes feel I’m a sort of cult writer, rather than a 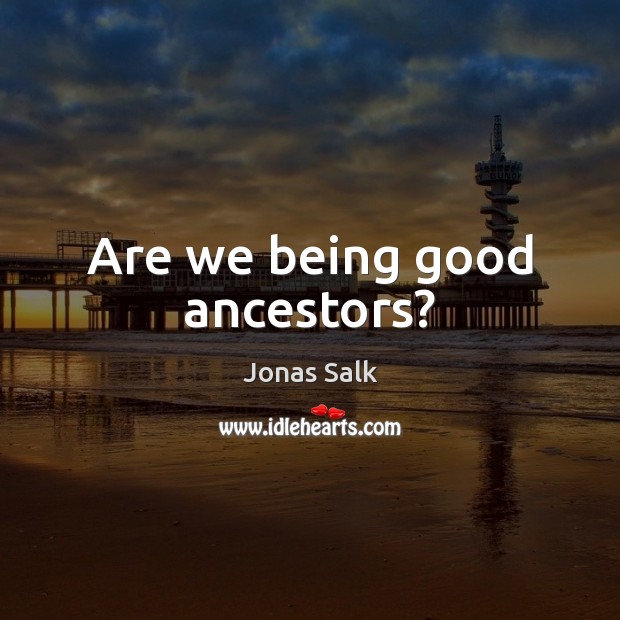 Are we being good ancestors? 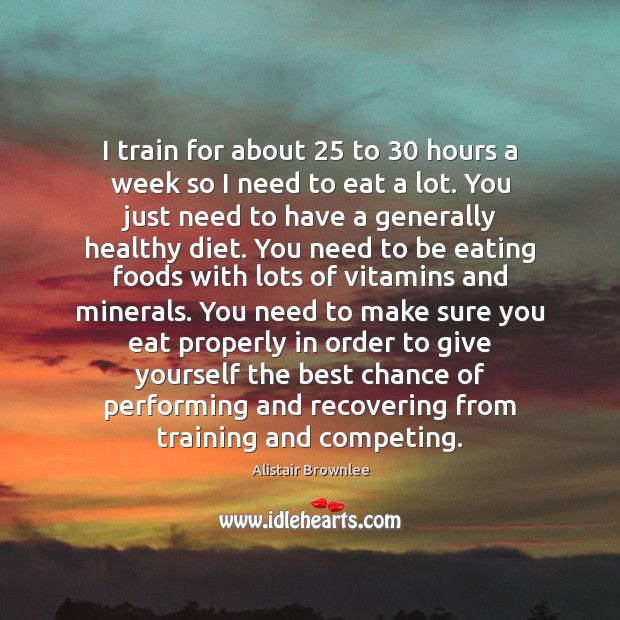 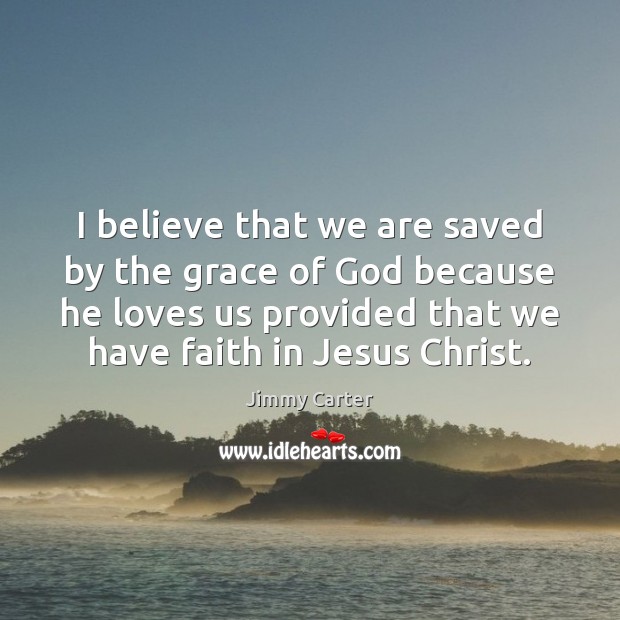 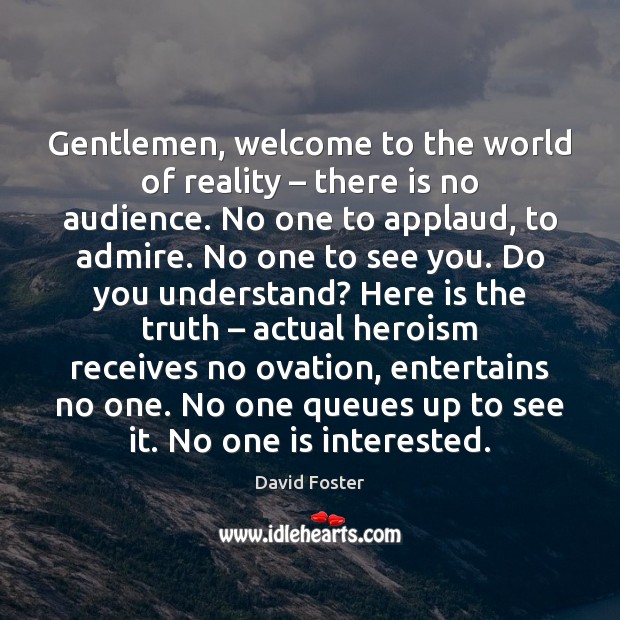 Gentlemen, welcome to the world of reality – there is no audience. No 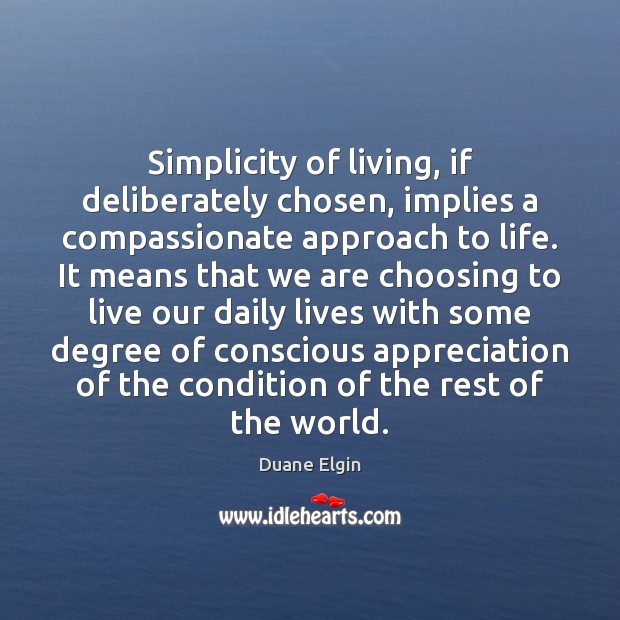 Simplicity of living, if deliberately chosen, implies a compassionate approach to life.