It’s like these people are programmed by Karl Rove. What he wants

It’s like these people are programmed by Karl Rove. What he wants is to have liberal critics ridicule Bush because he says ‘nucular’ and ‘misunderestimate’ and talks with a probably fake Texas accent and so on, because then can come back with the big propaganda apparatus saying, ‘See, those elite liberals who run the world and are sitting around drinking French wine and eating quiche don’t understand us ordinary guys’; regular guys like the guy working on the assembly line and George Bush, who is going back to his ranch to cut brush. 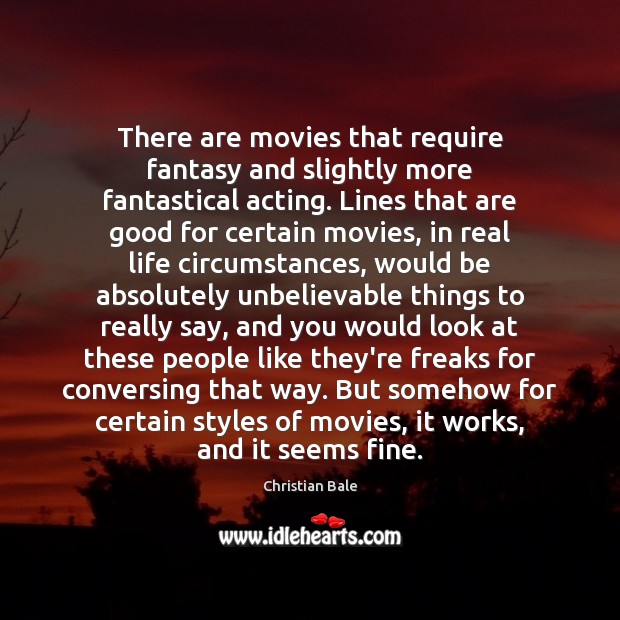 There are movies that require fantasy and slightly more fantastical acting. Lines There are a billion people in China. It’s not easy to be People always ask, ‘Was it fun? Was it fun working on a To speak as the common people do, to think as wise men do is style. I’ve never seen anywhere in the world as beautiful as Kashmir. It I am the happiest creature in the world. Perhaps other people have If some people didn’t tell you, you’d never know they’d been away on a vacation.