I worry about that terribly because the public eye can bring all sorts of unwanted intrusions and problems. But he’s treading his own path. I think the modeling is something that Rafferty Law sees as a pastime and something to maybe give him a bit of pocket money. He’s a musician mostly. He’s in college studying music, which he takes very seriously and I think that is something that he will concentrate on in the future. 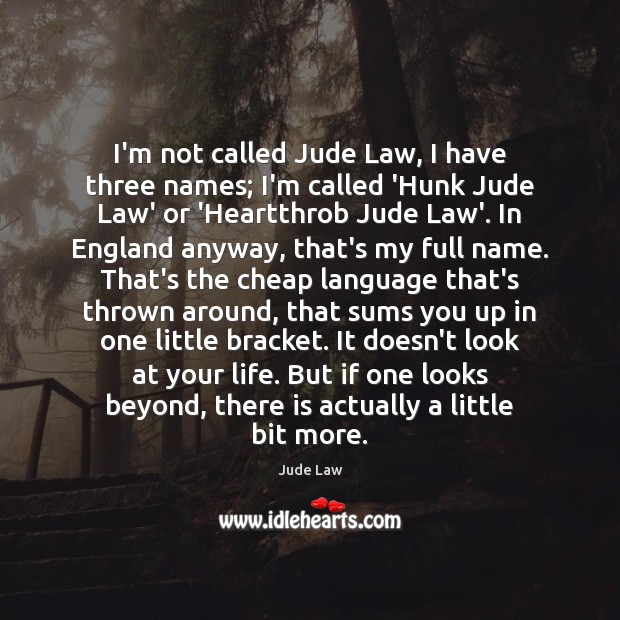 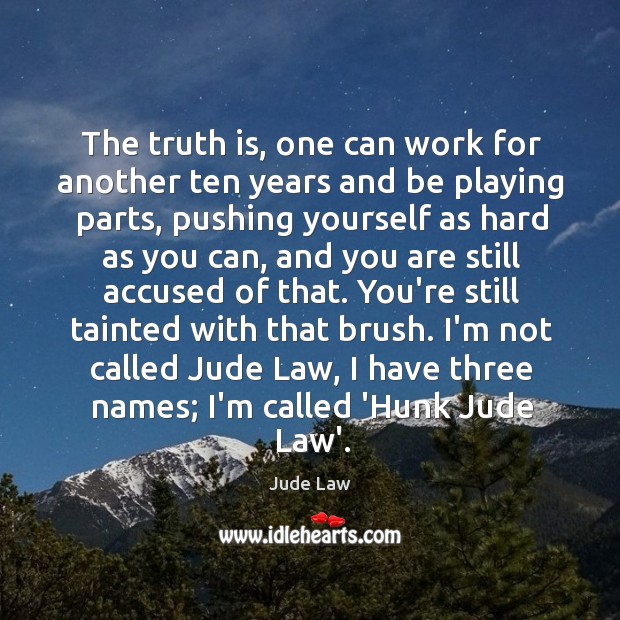 The truth is, one can work for another ten years and be 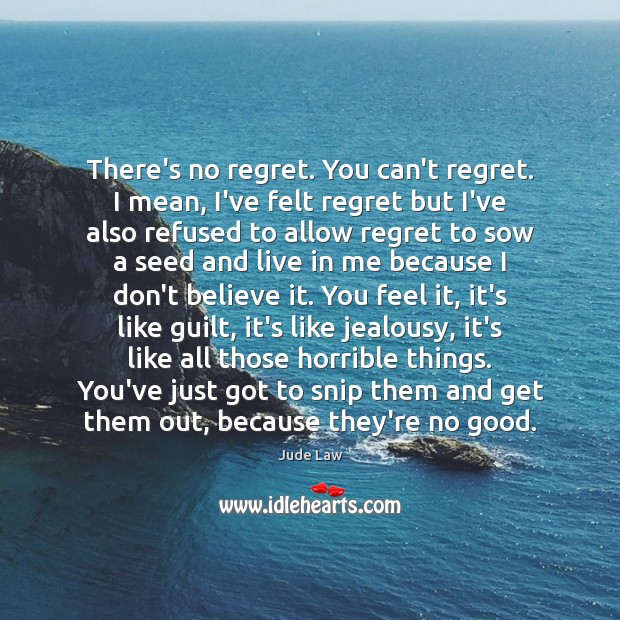 There’s no regret. You can’t regret. I mean, I’ve felt regret but 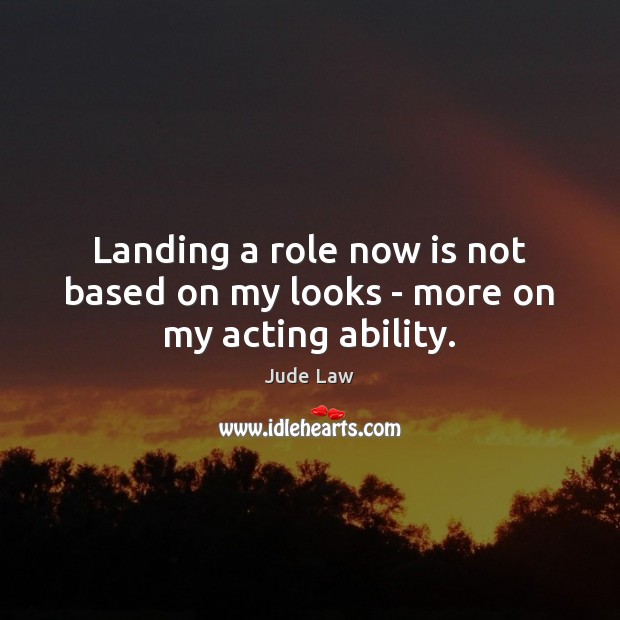 Landing a role now is not based on my looks – more on my acting ability. 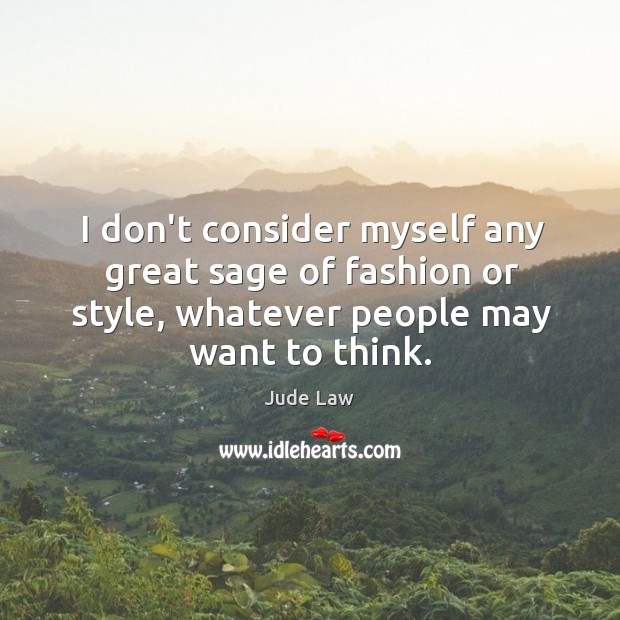 I don’t consider myself any great sage of fashion or style, whatever 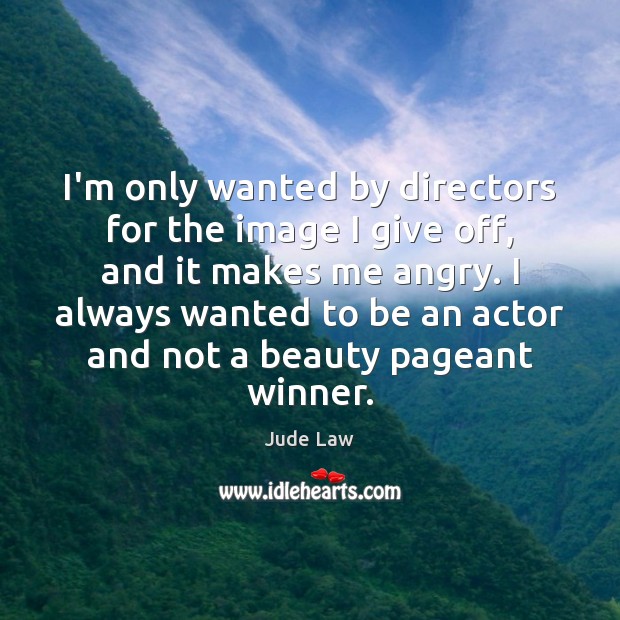 I’m only wanted by directors for the image I give off, and 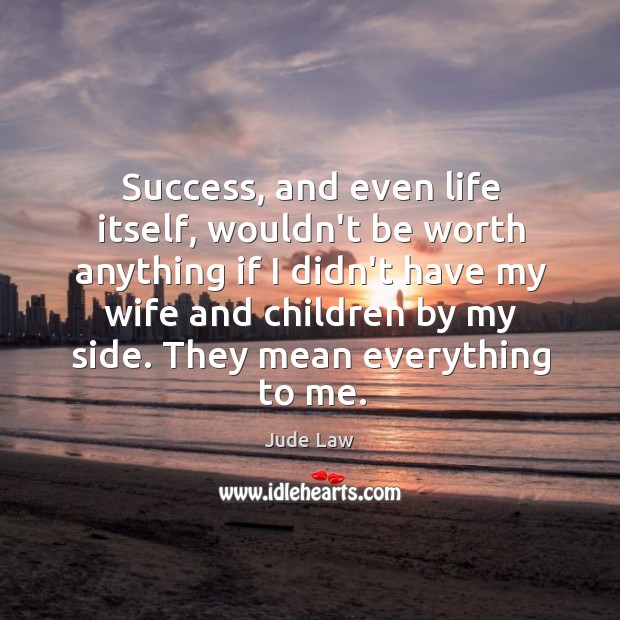 Success, and even life itself, wouldn’t be worth anything if I didn’t 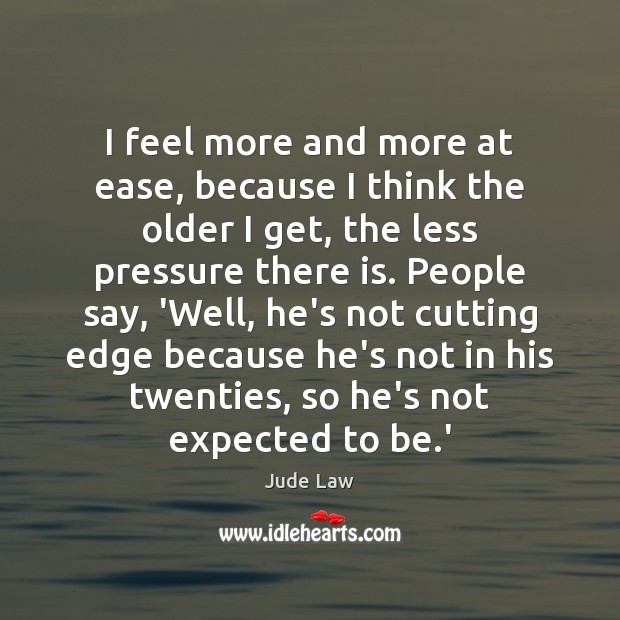 I feel more and more at ease, because I think the older 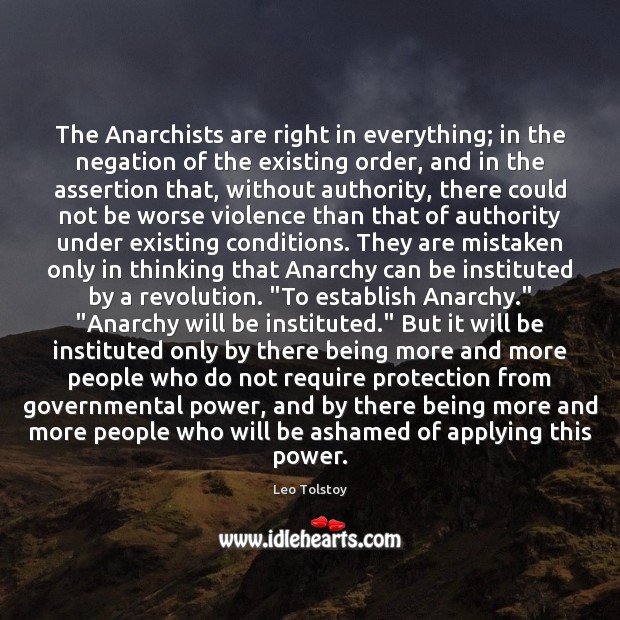 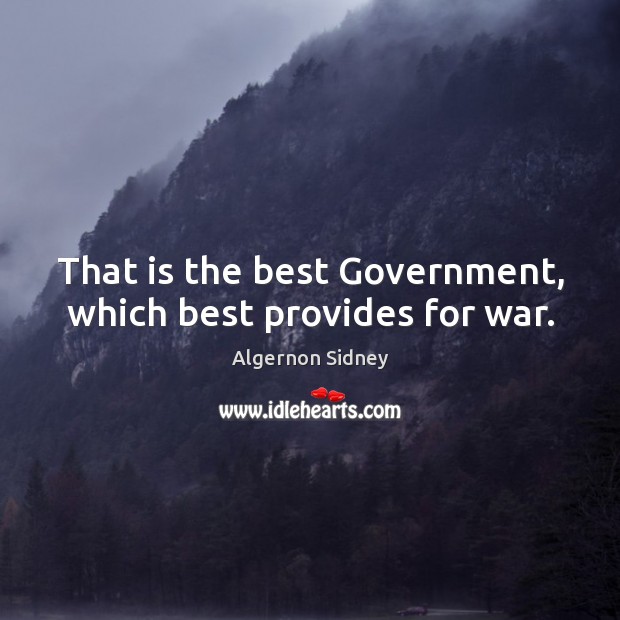 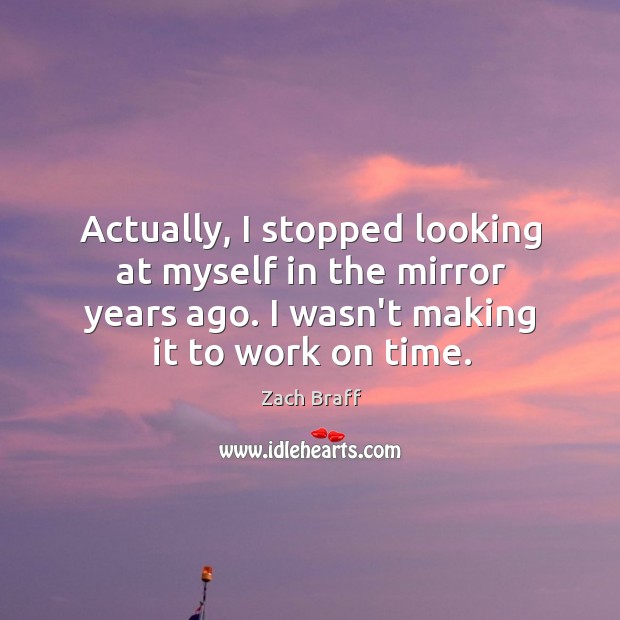 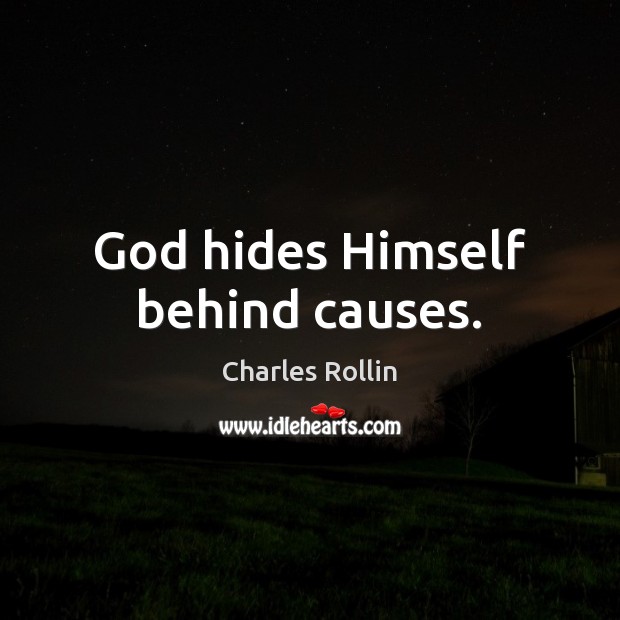 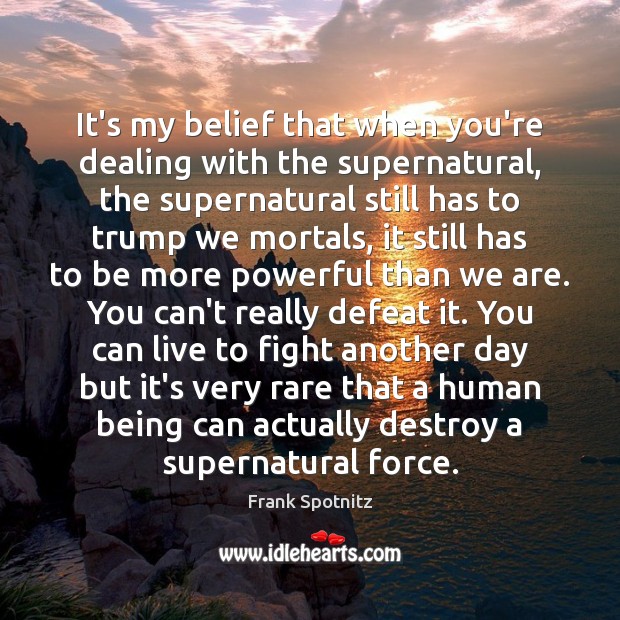 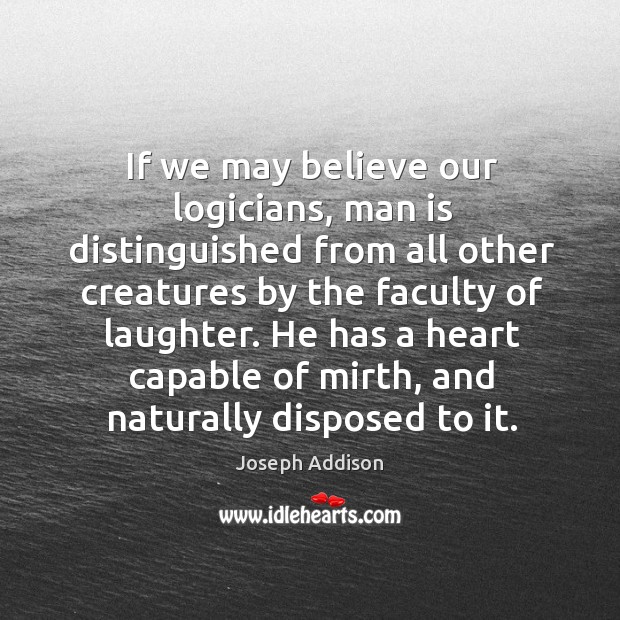 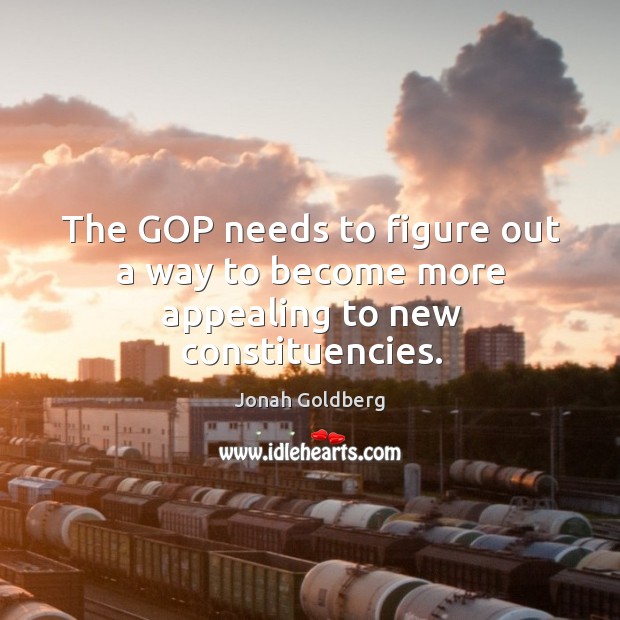 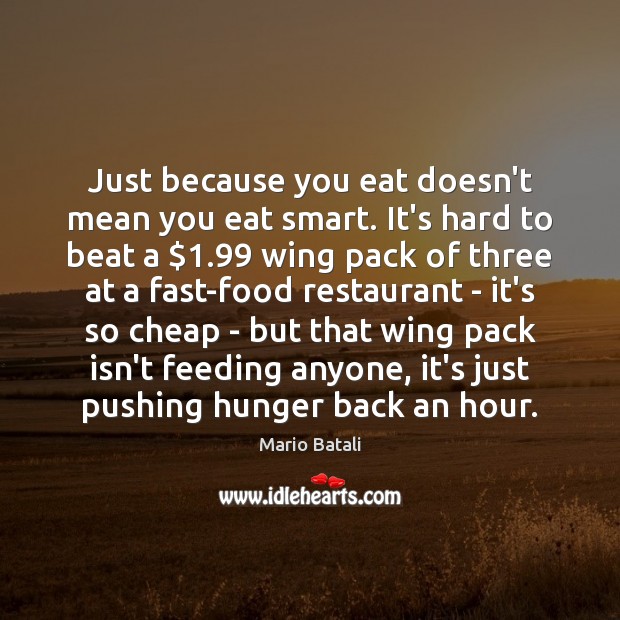