Breaking new factual ground is not what Zeitgeist is about, however. Rather,

Breaking new factual ground is not what Zeitgeist is about, however. Rather, the video is a powerful and fast-acting dose of agitprop, hawking its conclusions as givens. Unfortunately, like most propaganda, it doesn’t play fair with its intended audience. At times, while watching it, I felt like I was getting Malcolm McDowell’s treatment in Clockwork Orange: eyes pried wide open while getting bombarded with quick-cut atrocity photos. 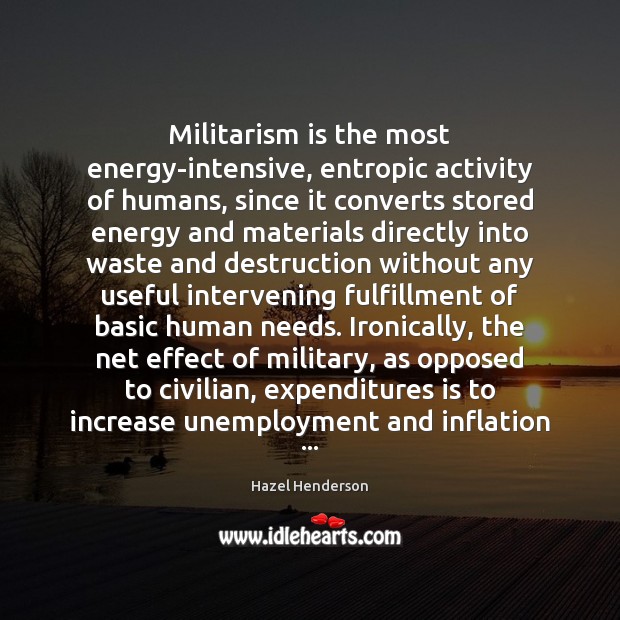 Militarism is the most energy-intensive, entropic activity of humans, since it converts 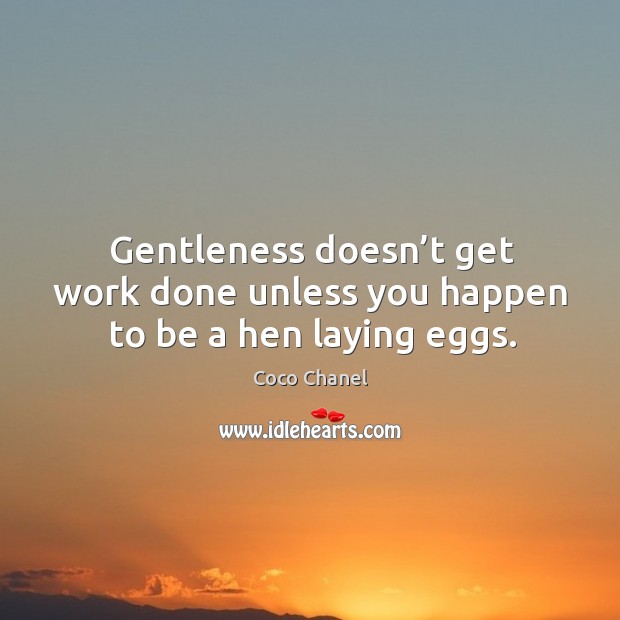 Gentleness doesn’t get work done unless you happen to be a hen laying eggs. 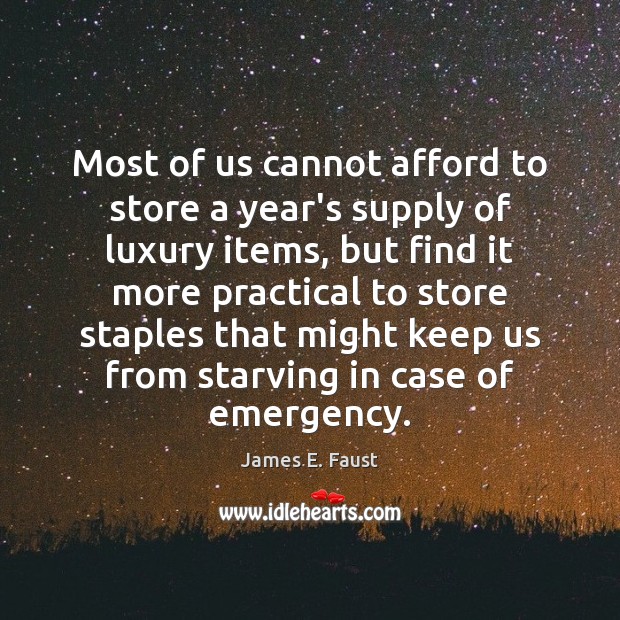 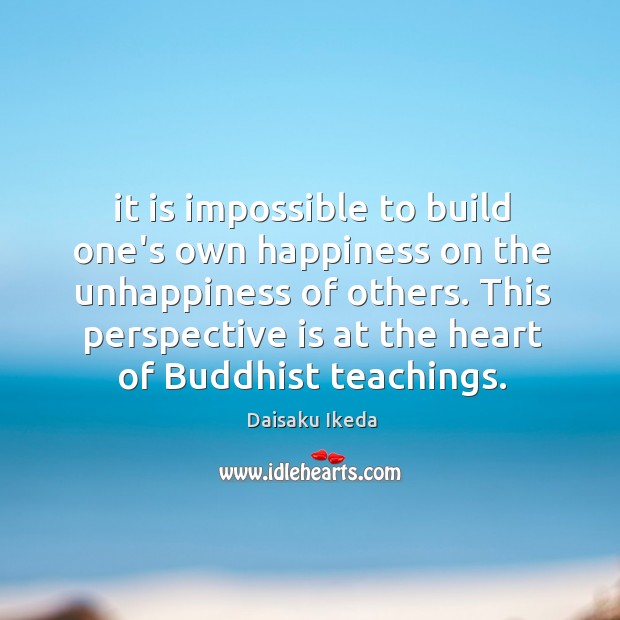 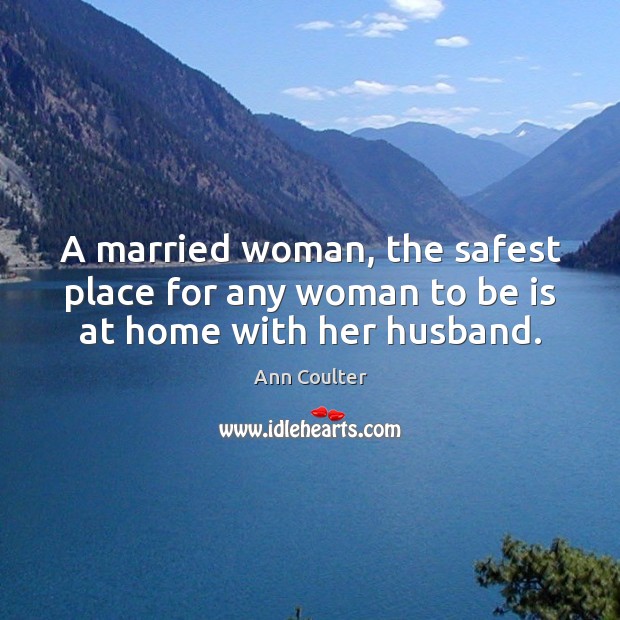 A married woman, the safest place for any woman to be is at home with her husband. 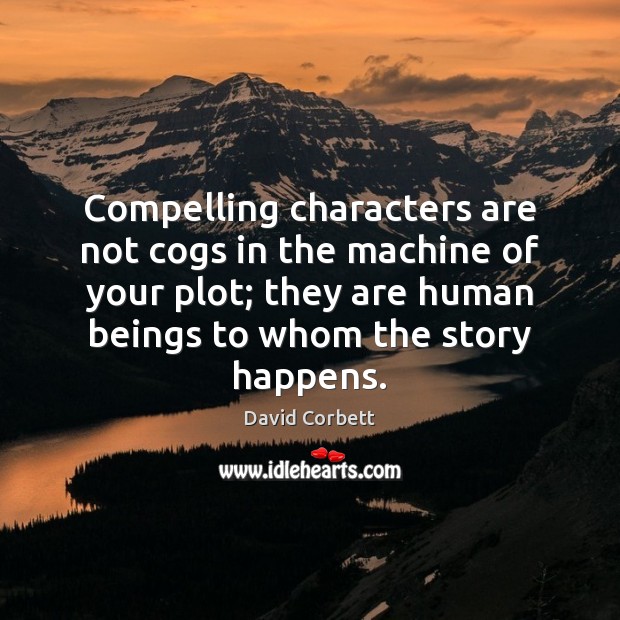 Compelling characters are not cogs in the machine of your plot; they 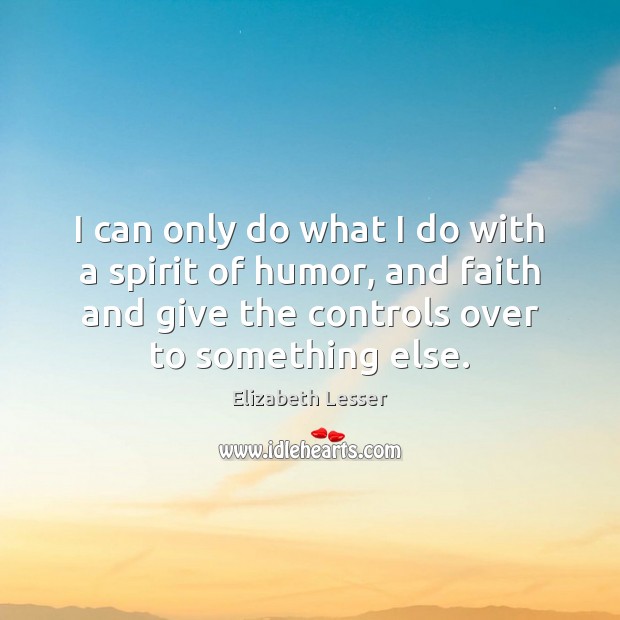 I can only do what I do with a spirit of humor, 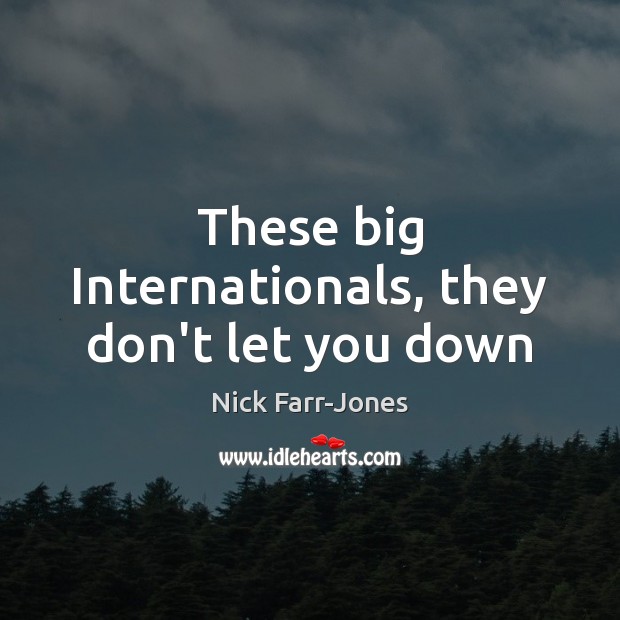 These big Internationals, they don’t let you down 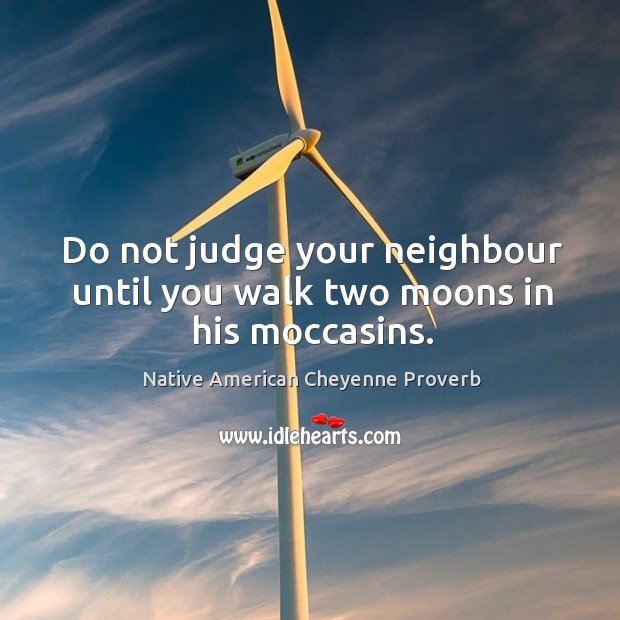 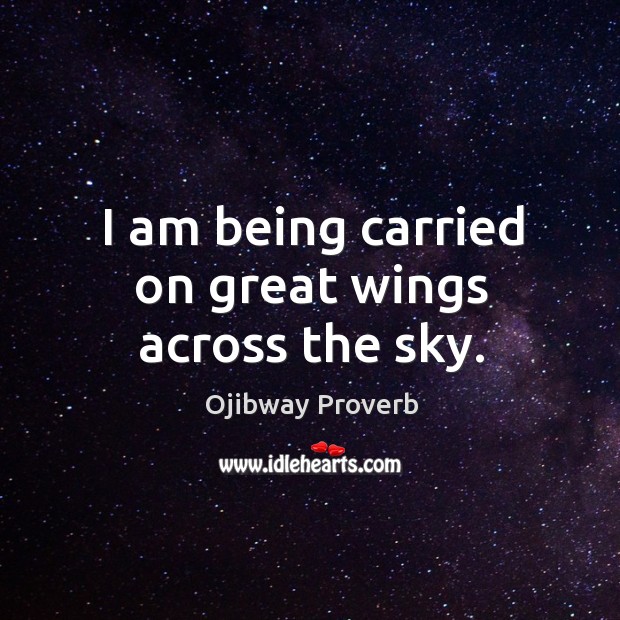 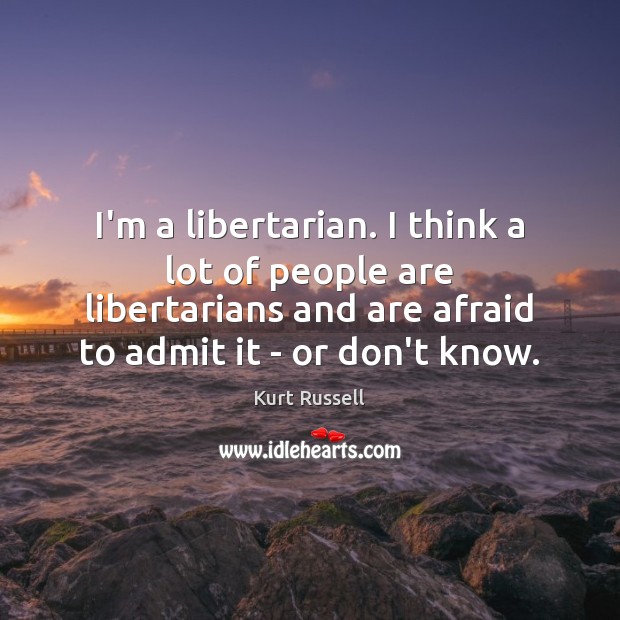 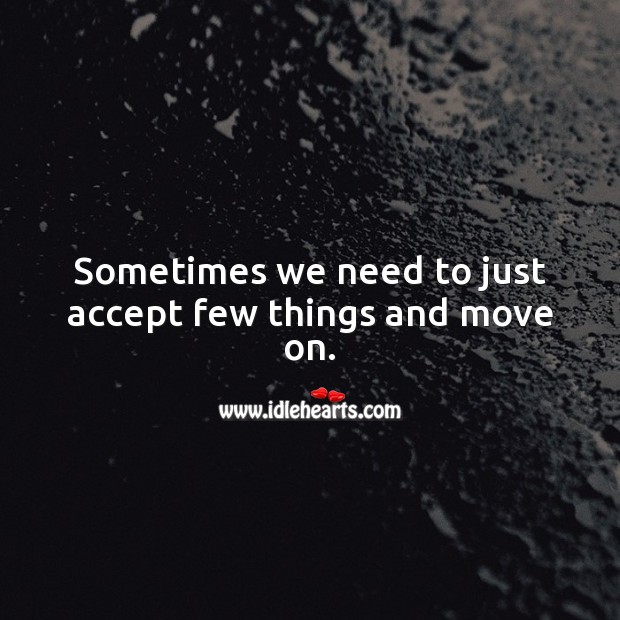 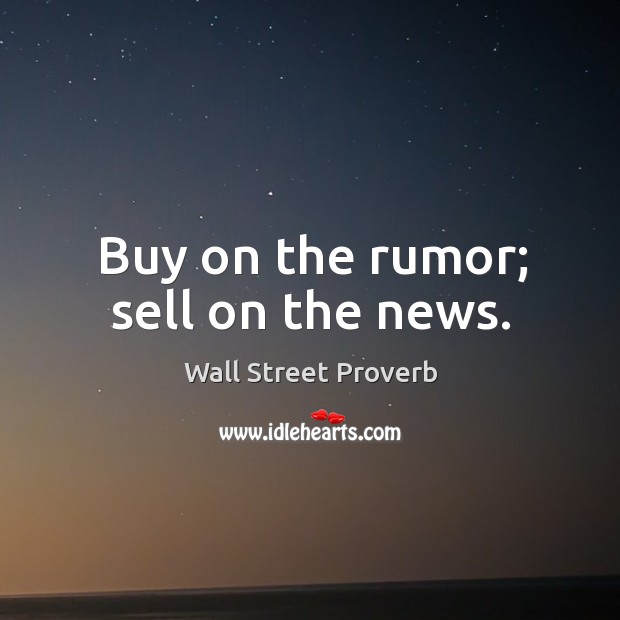 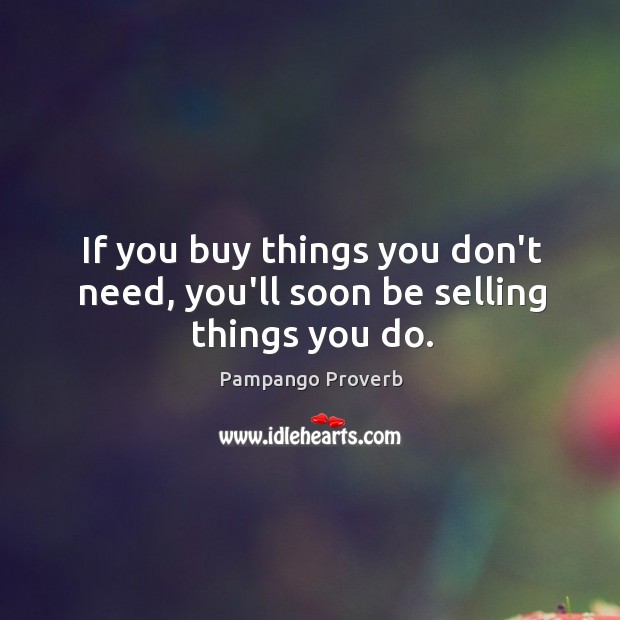 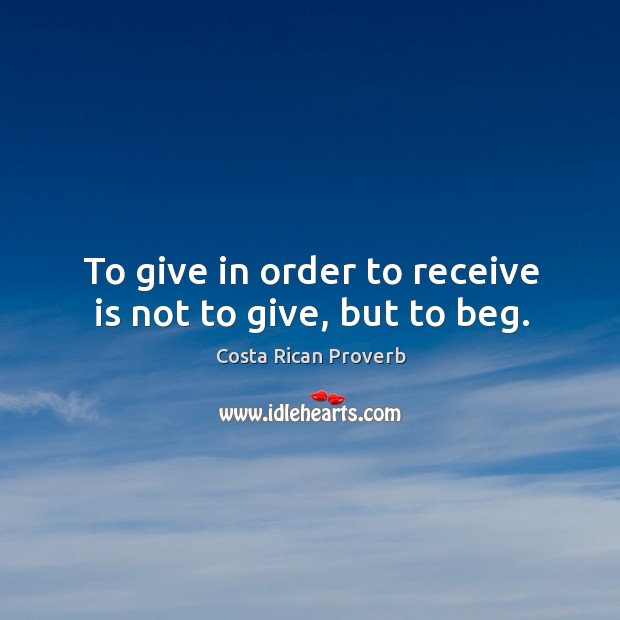 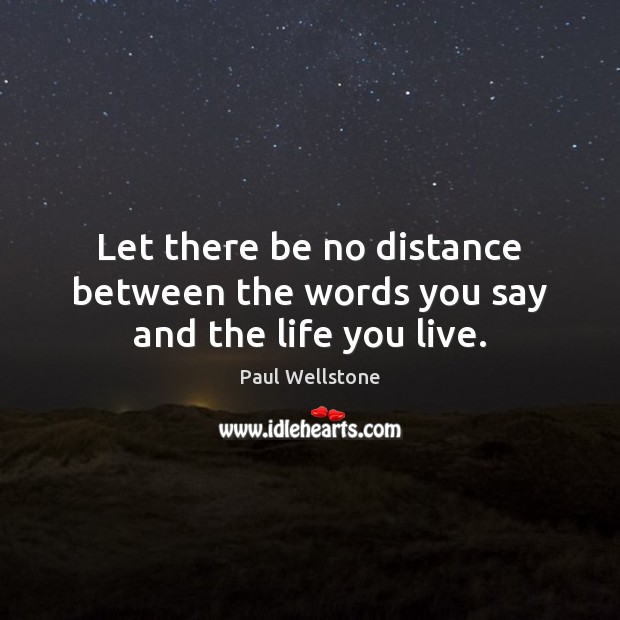