And Prometheus was flying directly toward them. William Shakespeare shifted uncomfortably in

And Prometheus was flying directly toward them. William Shakespeare shifted uncomfortably in his seat. “Now, I’ve never been a warrior,and I know little about tactics,but shouldn’t we be flying in the other direction?” They were close enough now to see the wide-eyed anpu in the nearest craft. “We will,” Prometheus said. “Just as soon as the missiles explode.” “Which missiles?” Shakespeare asked. “The two just behind us. 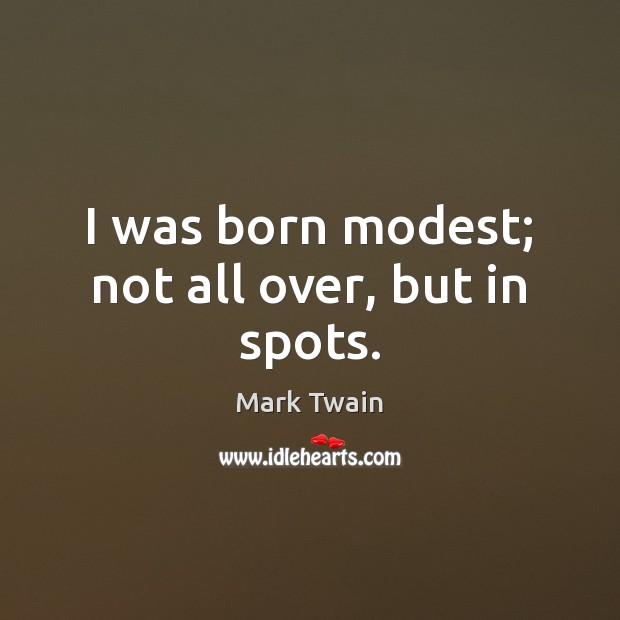 I was born modest; not all over, but in spots. Any writer takes inspiration from what they read and watch, and over We are the sum total of the decisions we have made. I want to be held and told my name. I want to It is hard to wive and thrive both in a year. You have to know why you get up every morning.