Modern Democrats aren’t the first political party to abuse power – far from it. Obama isn’t the first president to abuse executive power – not by a longshot. But he has to be the first president in American history to overtly and consistently argue that he’s empowered to legislate if Congress doesn’t pass the laws he favors. It’s an argument that’s been mainstreamed by partisans and cheered on by those in media desperate to find a morsel of triumph in this presidency. 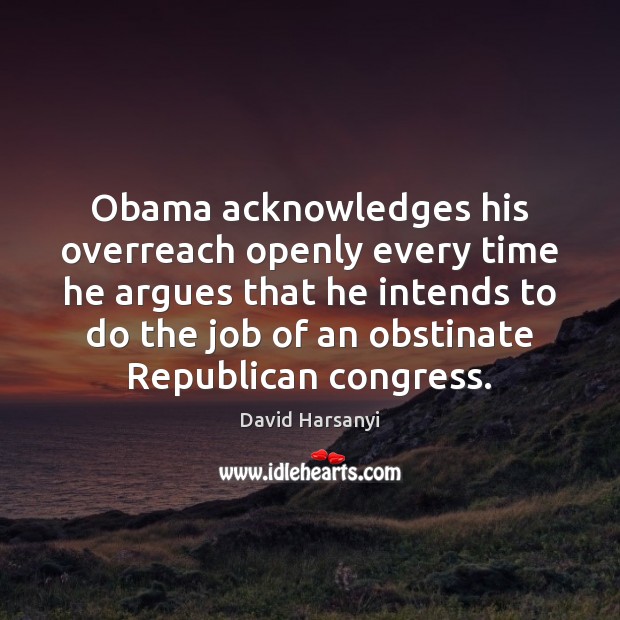 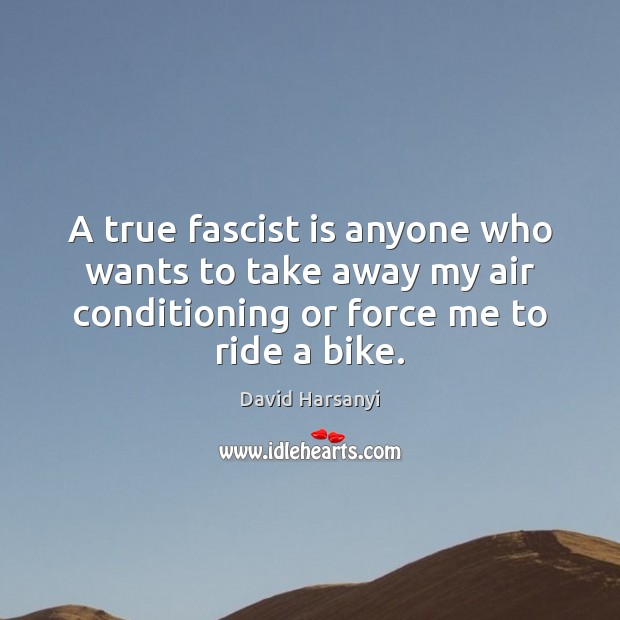 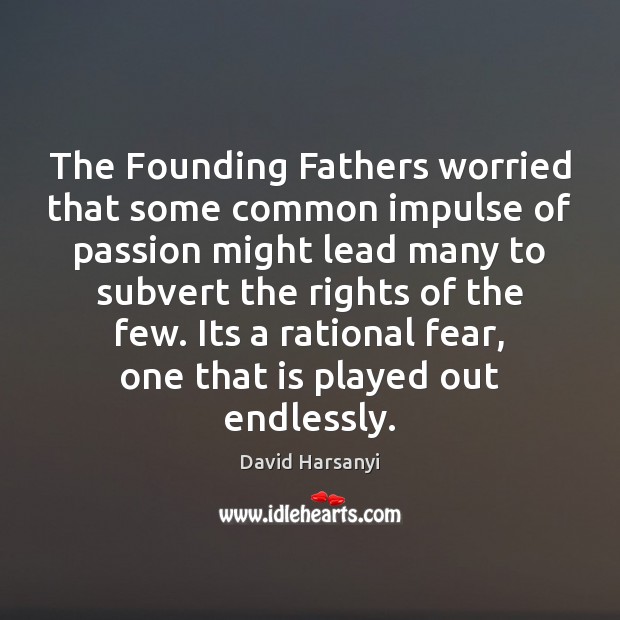 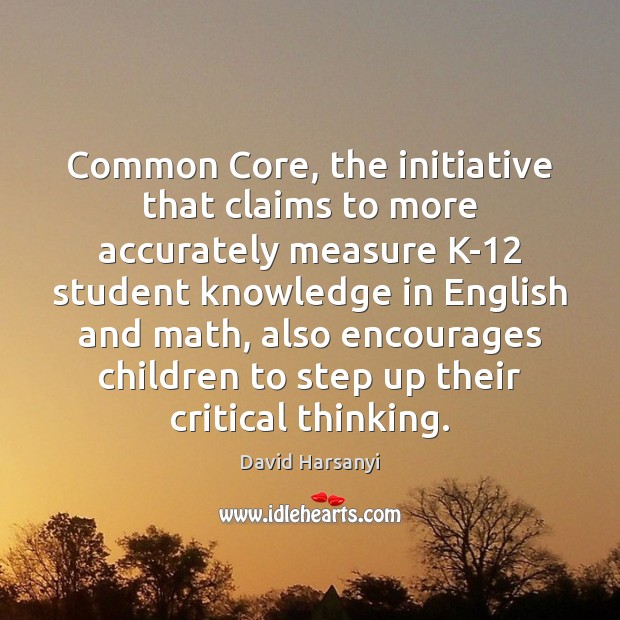 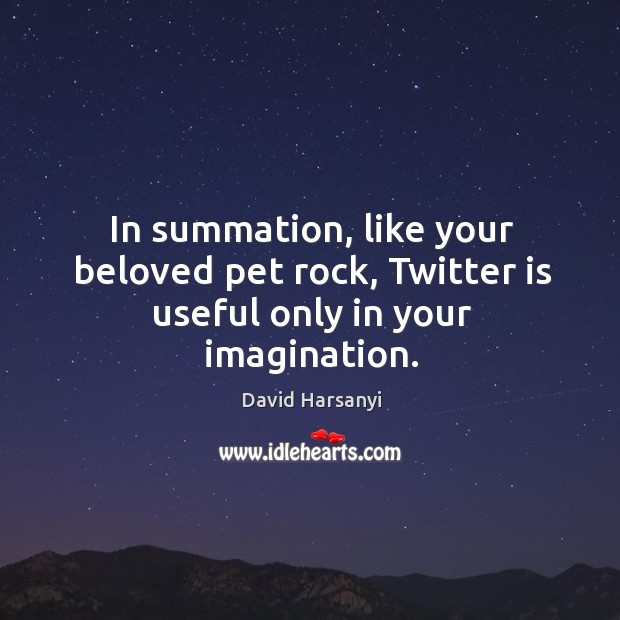 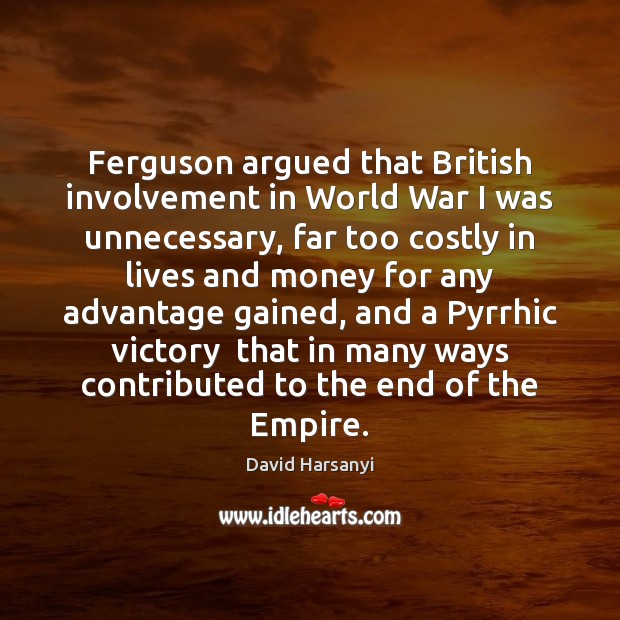 Ferguson argued that British involvement in World War I was unnecessary, far 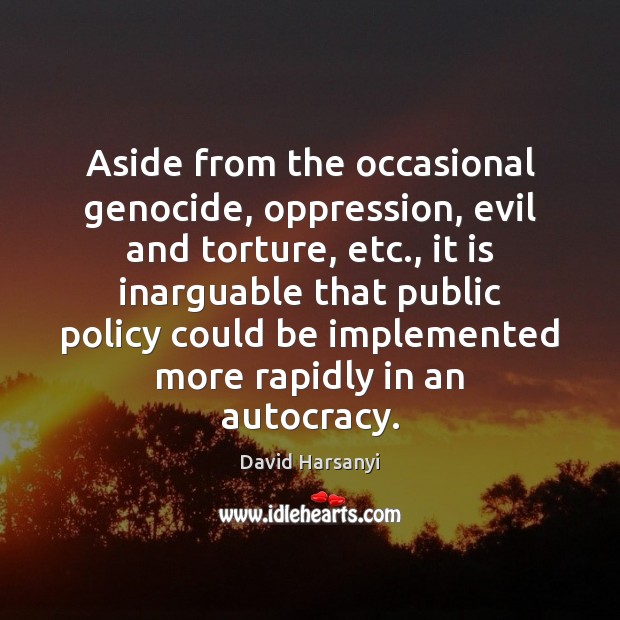 Aside from the occasional genocide, oppression, evil and torture, etc., it is 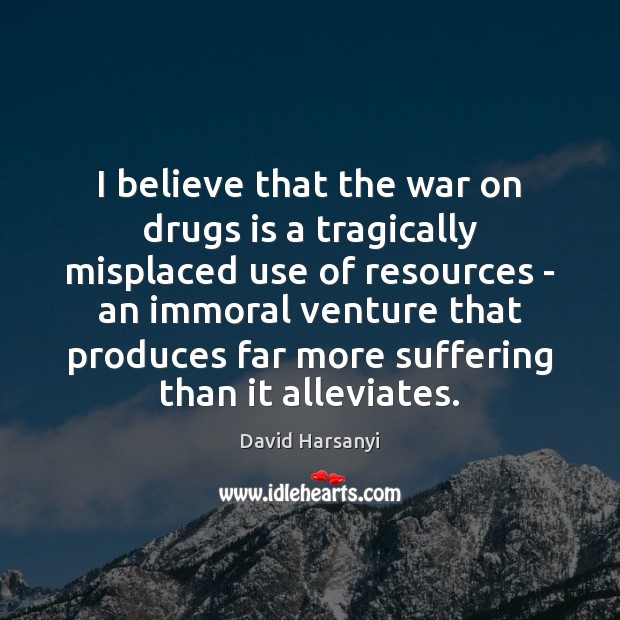 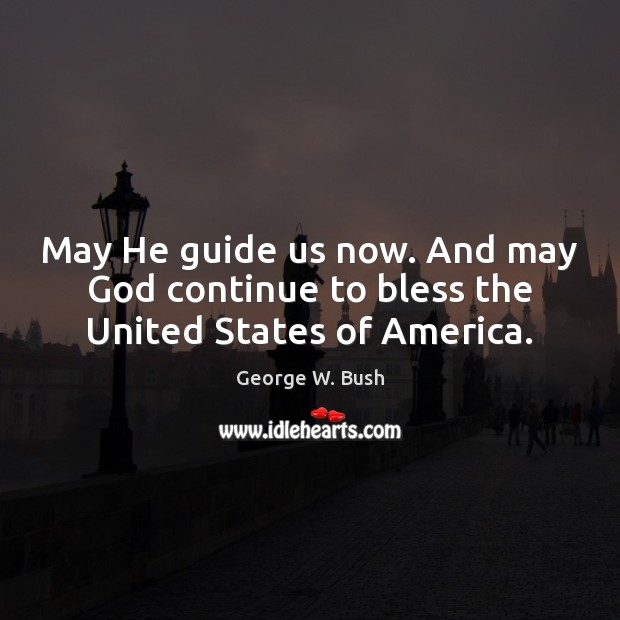 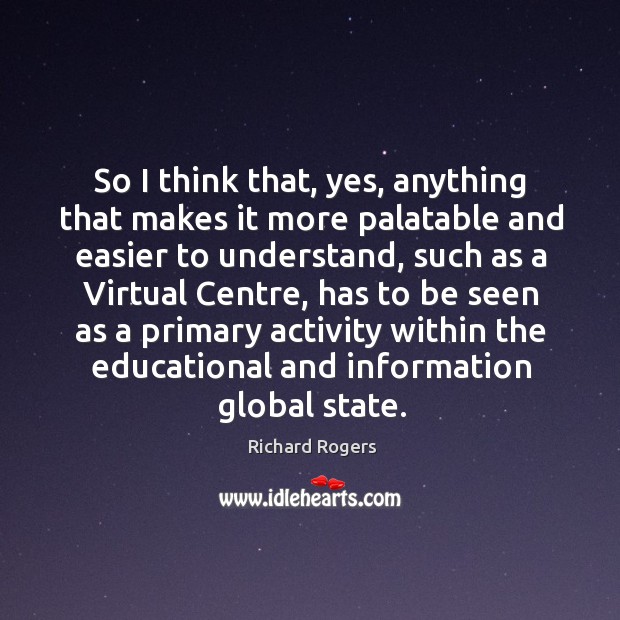 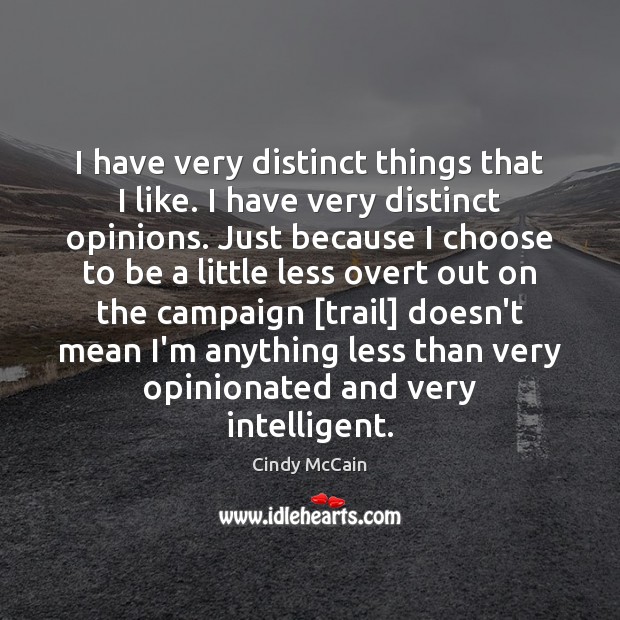 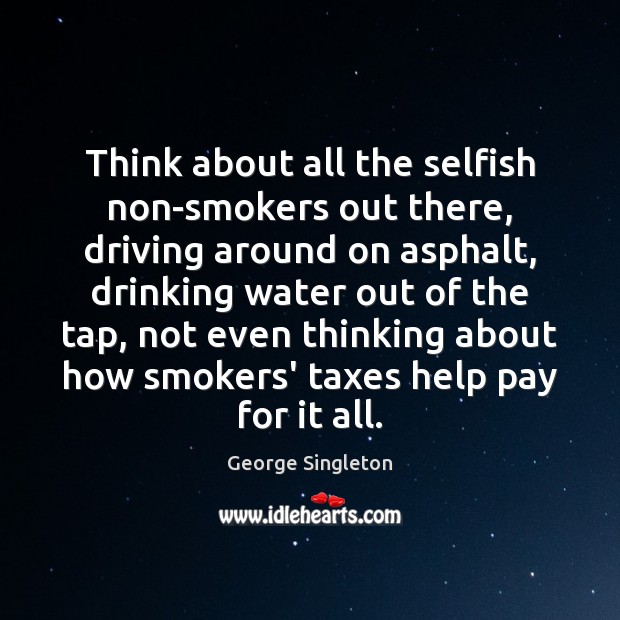 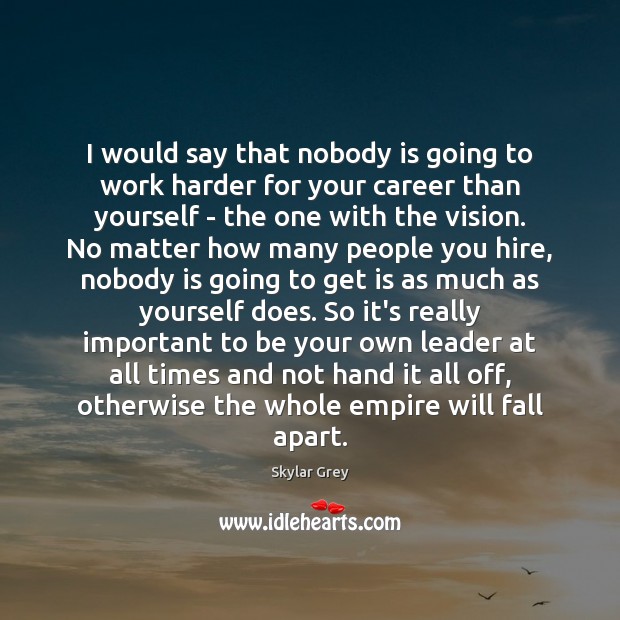 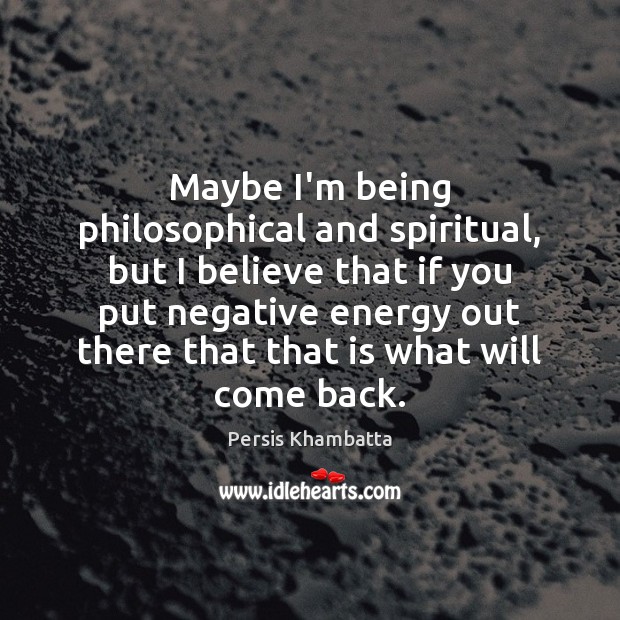 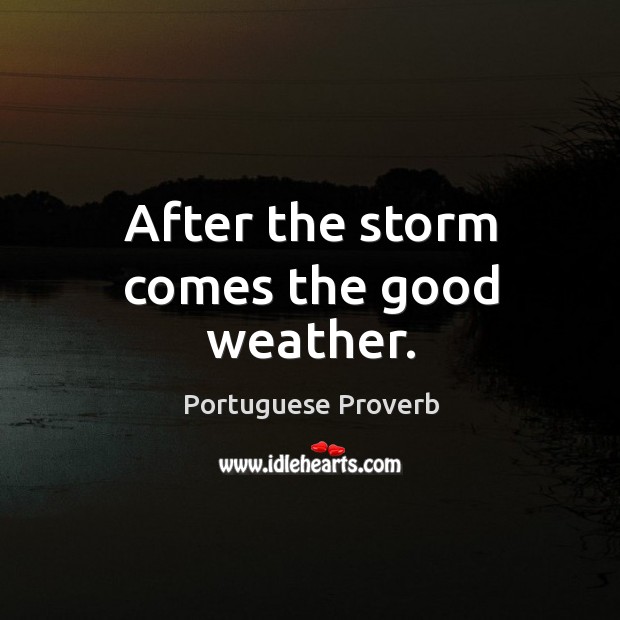 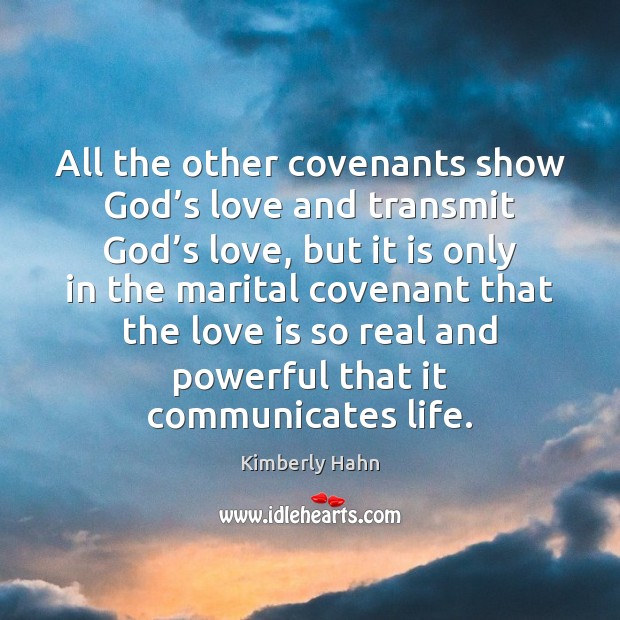