Former Sony CEO Amy Pascal – they threw her out of the

Former Sony CEO Amy Pascal – they threw her out of the headquarters, but they gave her a new office on the lot. But she can’t move into it because it reeks of pot smoke. Apparently, this is true, the former tenant was Seth Rogan. And he, as we know, smokes so much weed, when he finally exhales, it looks like there’s a new pope. I don’t have much of an imagination, but I have a mind But I need to wake up somehow. Or maybe not. Maybe it’ Passing is contagious. There’s nothing better than making the pass that gives 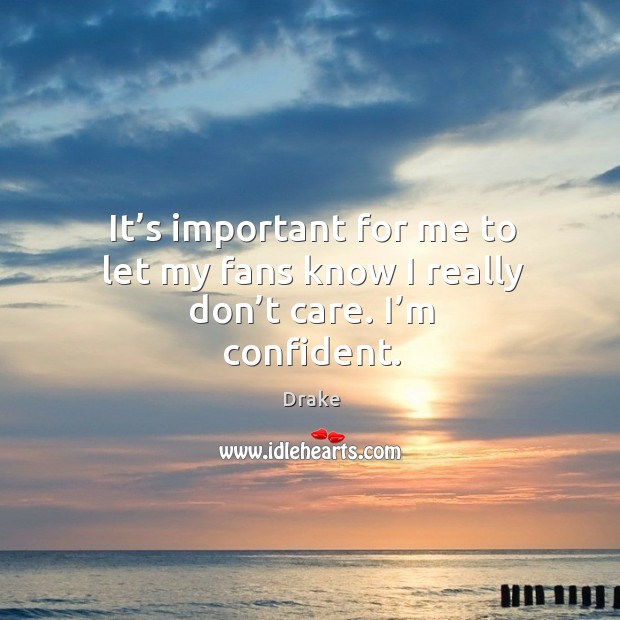 It’s important for me to let my fans know I really don’t care. I’m confident.