She had never realized any love save love as passion. Such love,

She had never realized any love save love as passion. Such love, though it expends itself in generosity and thoughtfulness, though it give birth to visions and to great poetry, remains among the sharpest expressions of self-interest. Not until it has passed though a long servitude, though its own self-hatred, though mockery, though great doubts, can it take its place among the loyalties. Many who have spent a lifetime in it can tell us less of love than the child that lost a dog yesterday. 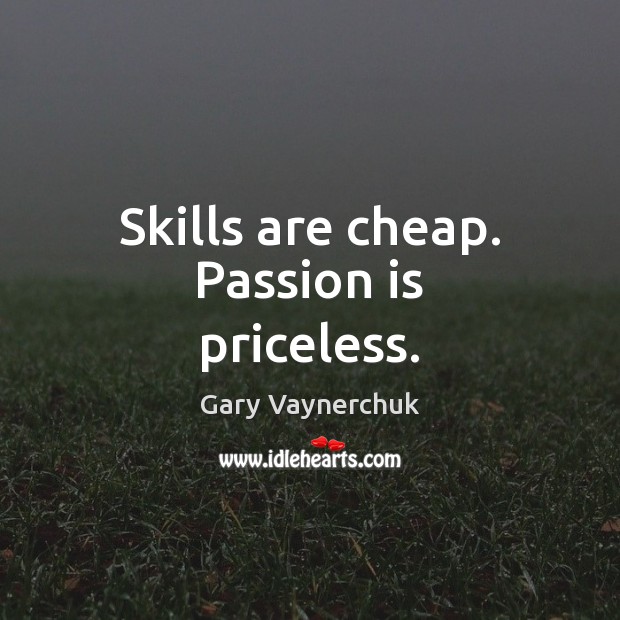 Skills are cheap. Passion is priceless. 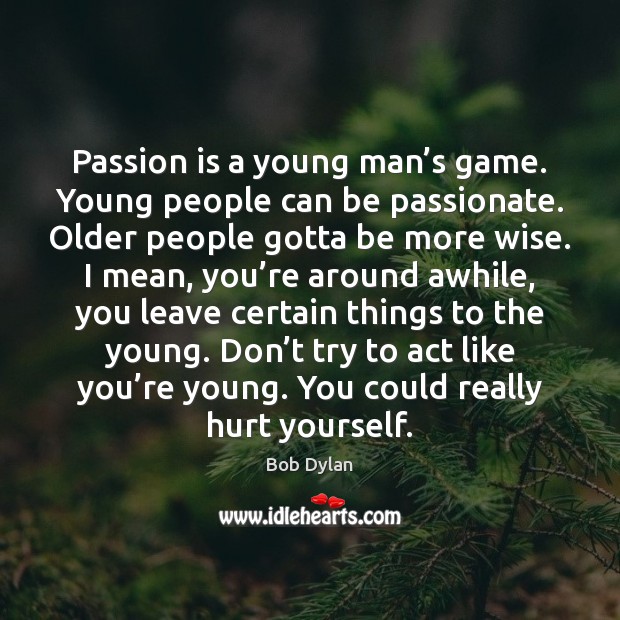 Passion is a young man’s game. Young people can be passionate. 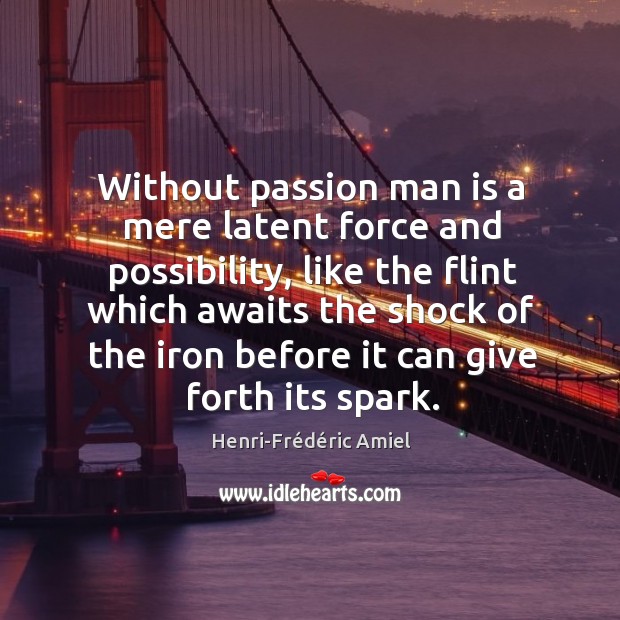 Without passion man is a mere latent force and possibility, like the flint which awaits the shock. 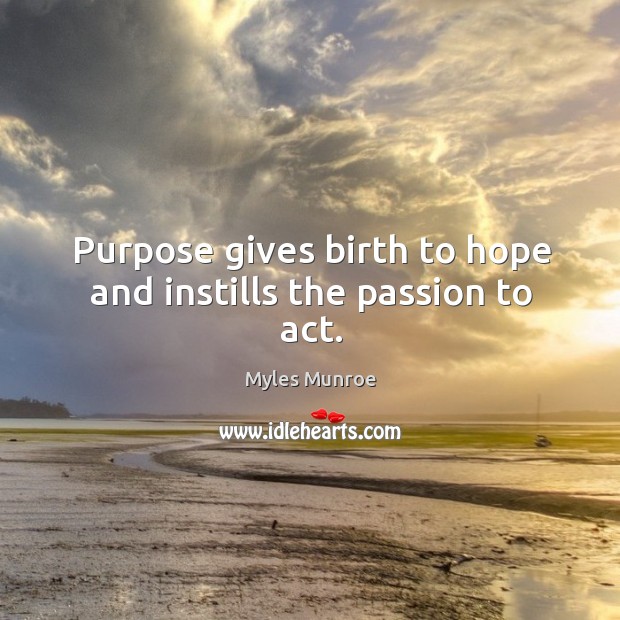 Purpose gives birth to hope and instills the passion to act. 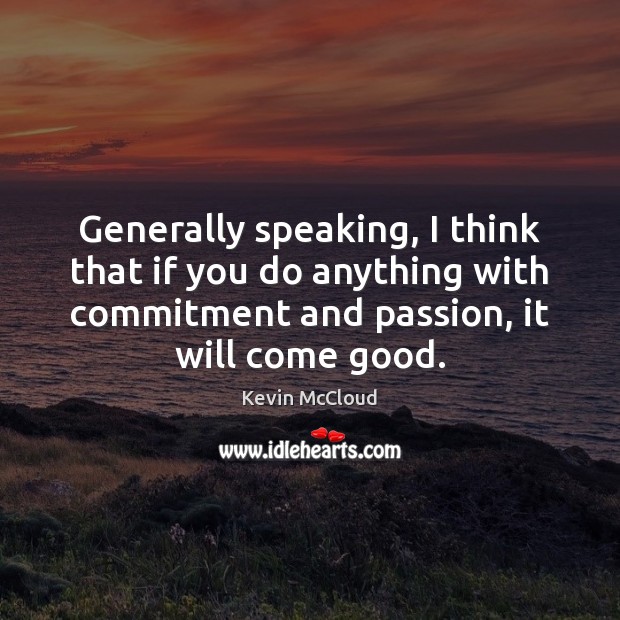 Generally speaking, I think that if you do anything with commitment and 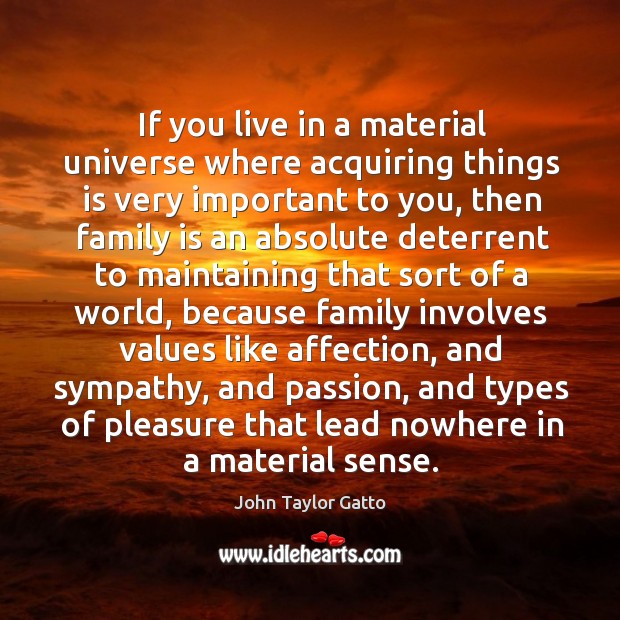 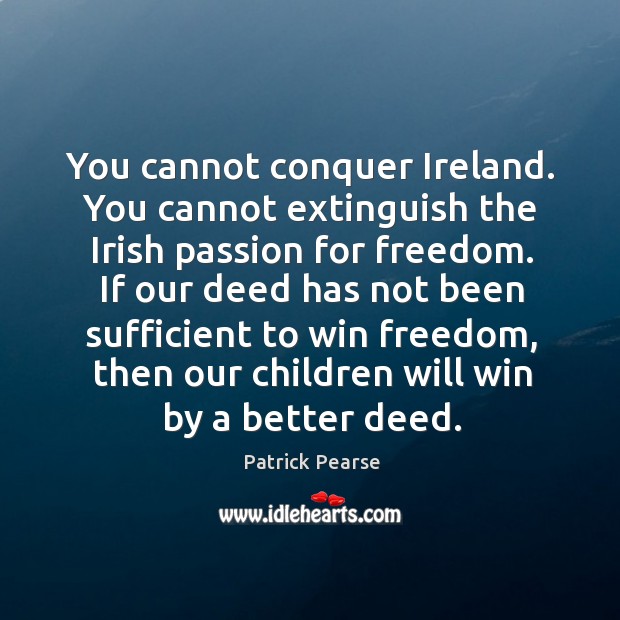 You cannot conquer Ireland. You cannot extinguish the Irish passion for freedom. 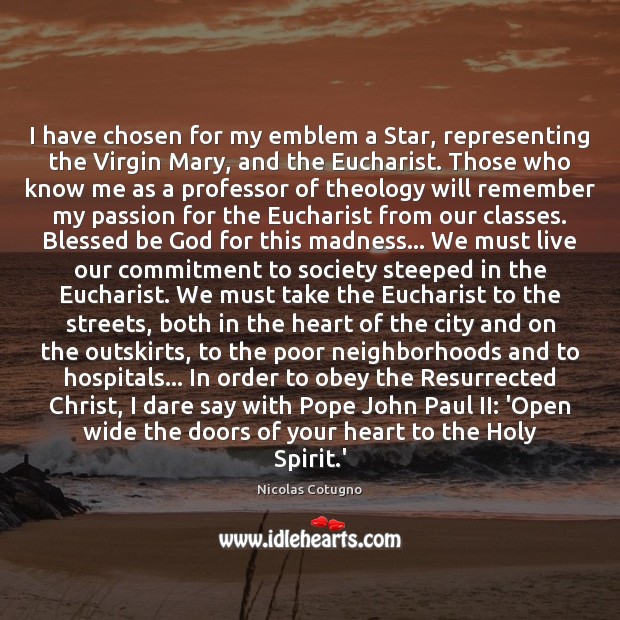 I have chosen for my emblem a Star, representing the Virgin Mary, 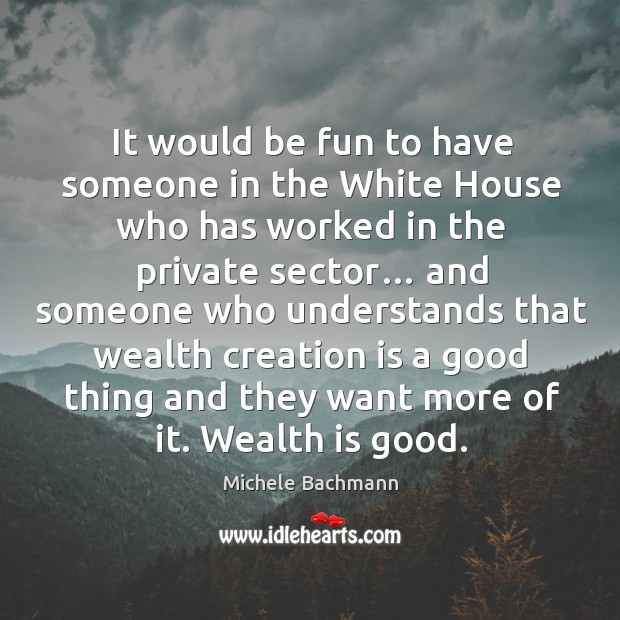 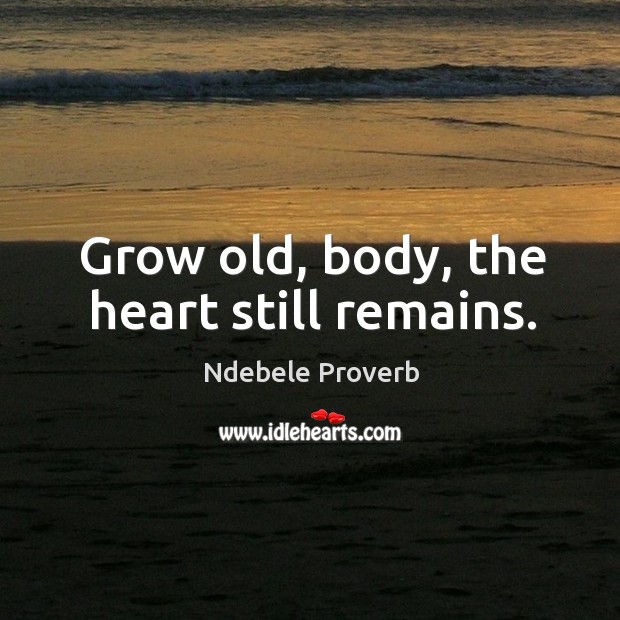 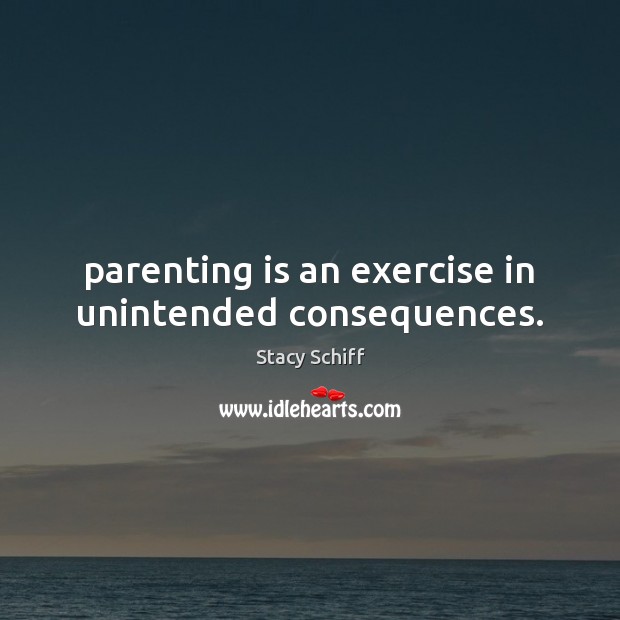 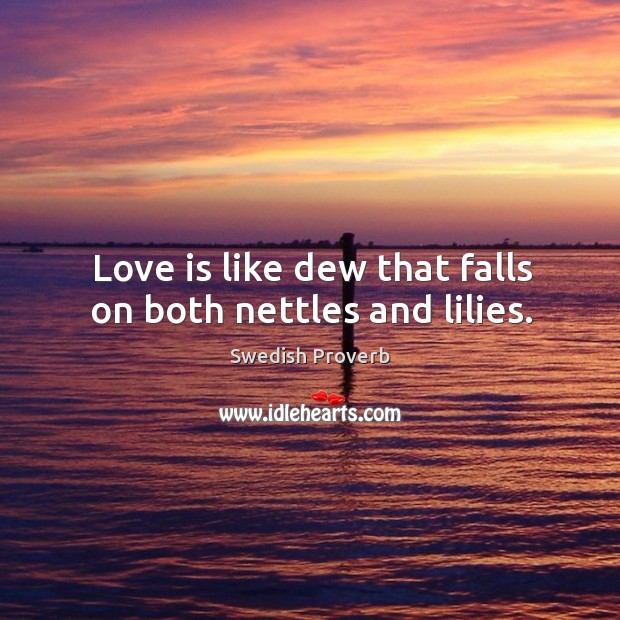 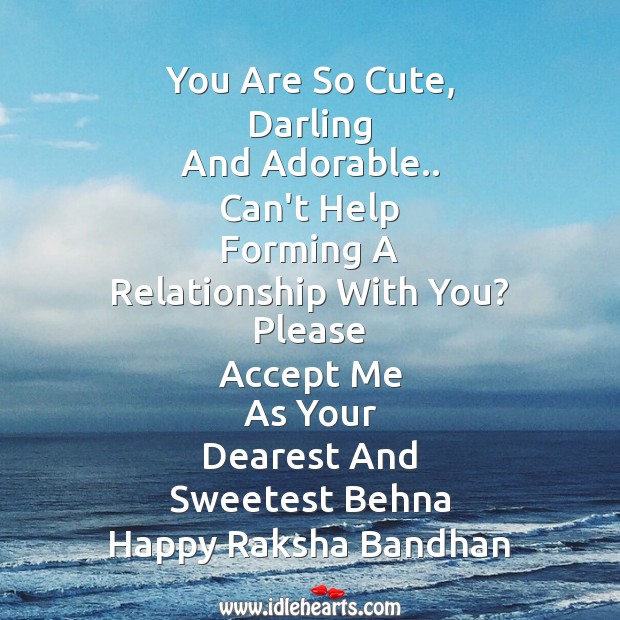 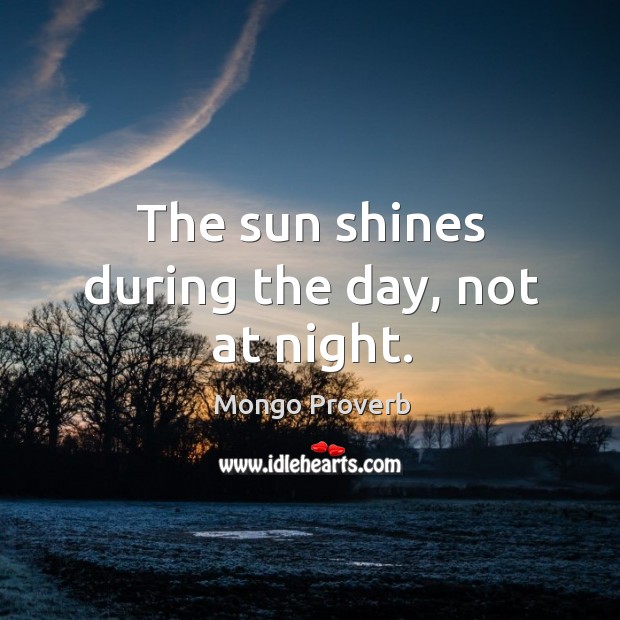