He believed that all people existed behind varying layers of armor which,

He believed that all people existed behind varying layers of armor which, like the archaeological layers of earth itself, reflected the historical events and turbulence of a lifetime. An individual’s armor that had been developed to resist pain and rejection might also block a capacity for pleasure and achievement, and feelings too deeply trapped might be released only by acts of self-destruction or harm to others. Reich was convinced that sexual deprivation and frustration motivated much of the world’s chaos and warfare. 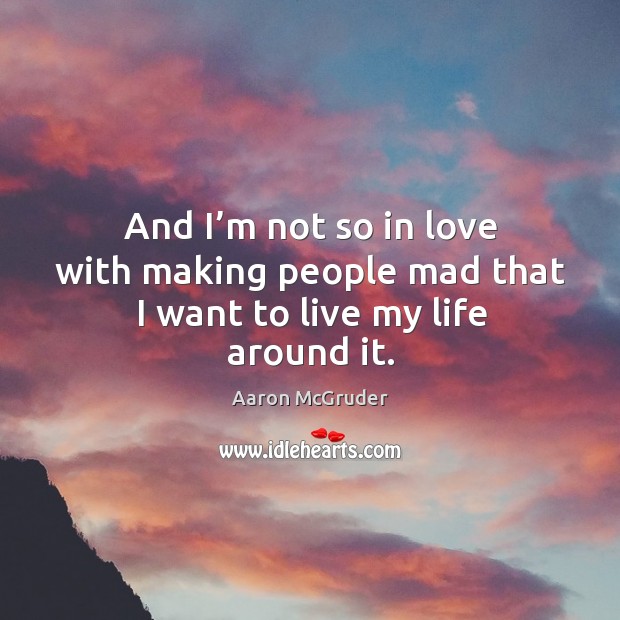 And I’m not so in love with making people mad that I want to live my life around it. 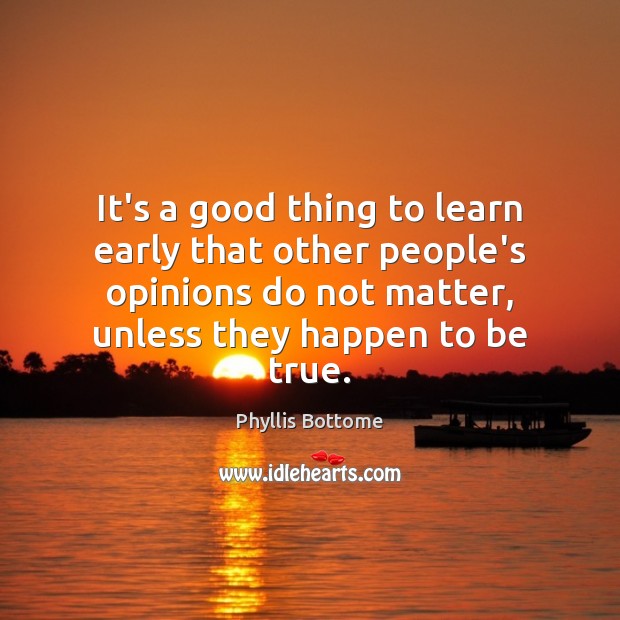 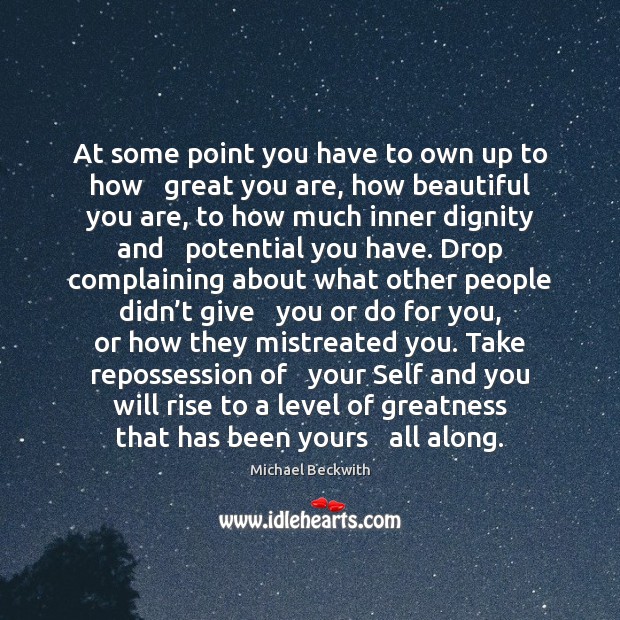 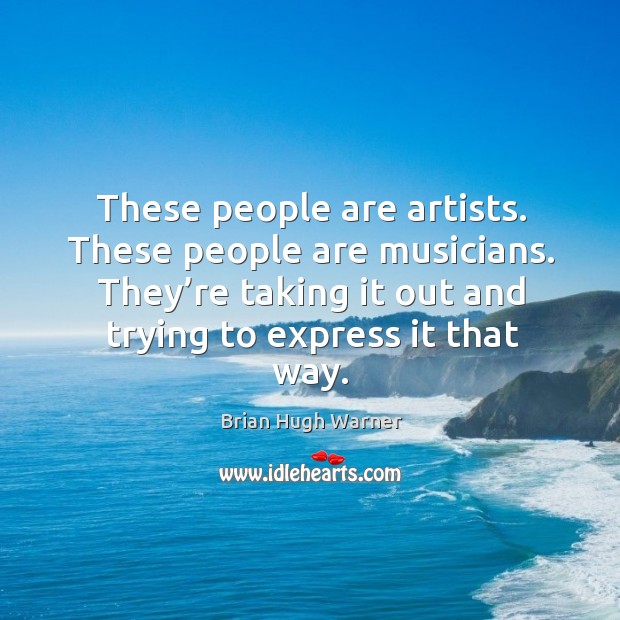 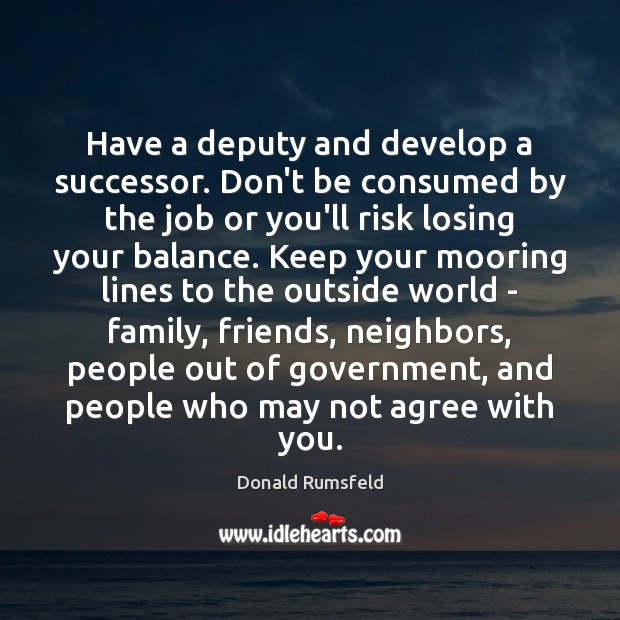 Have a deputy and develop a successor. Don’t be consumed by the 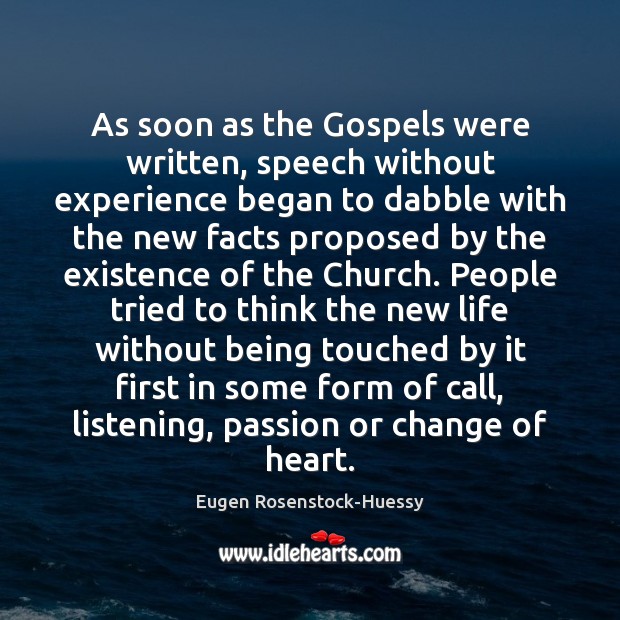 As soon as the Gospels were written, speech without experience began to 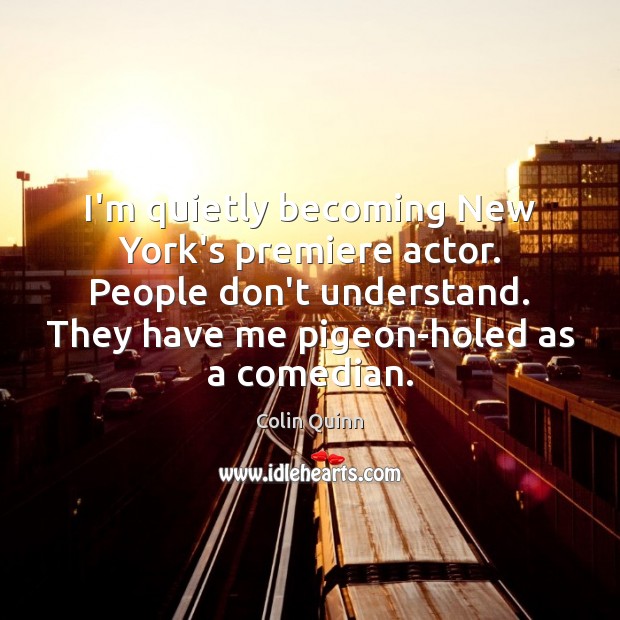 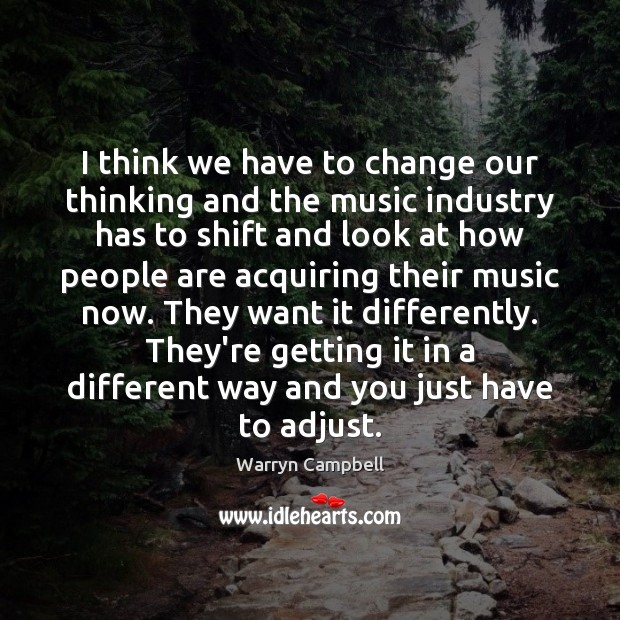 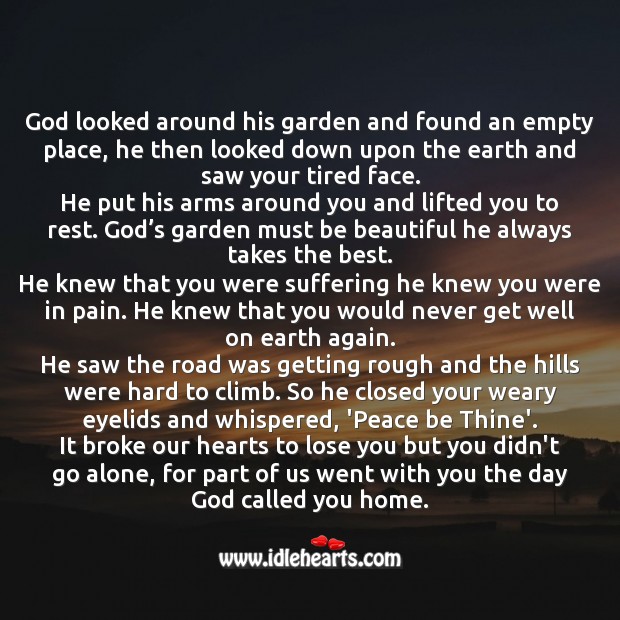 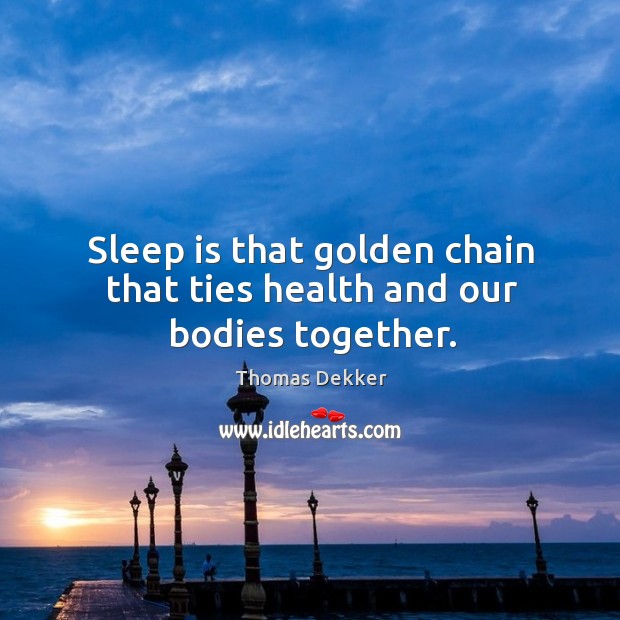 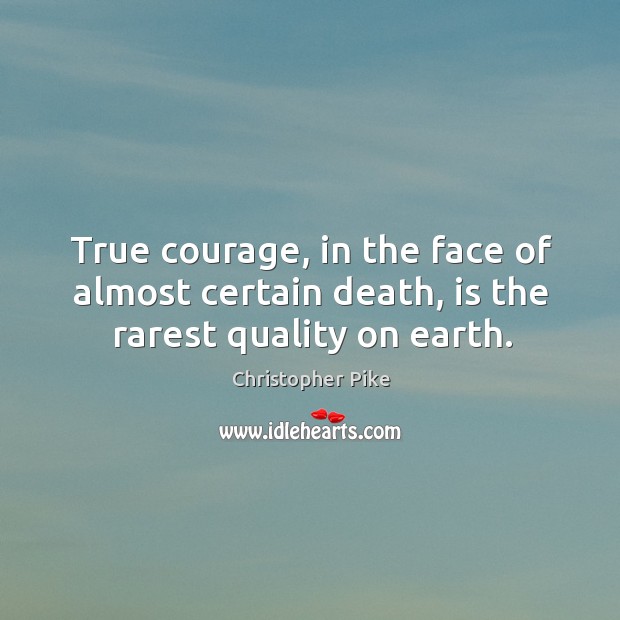 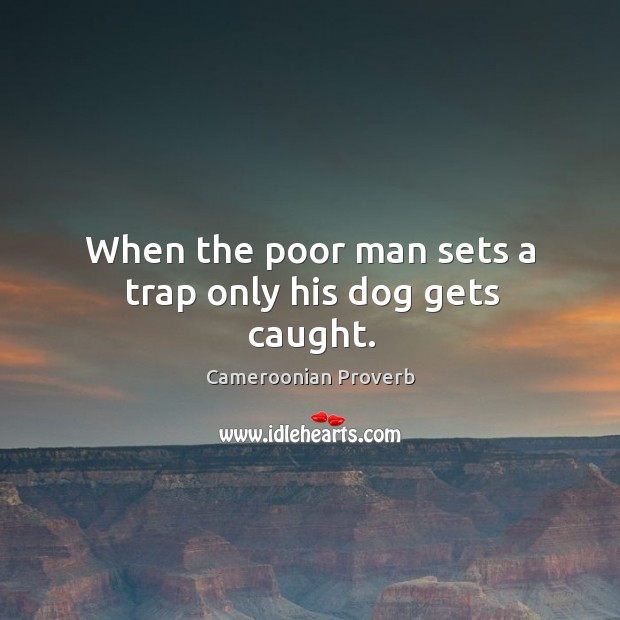 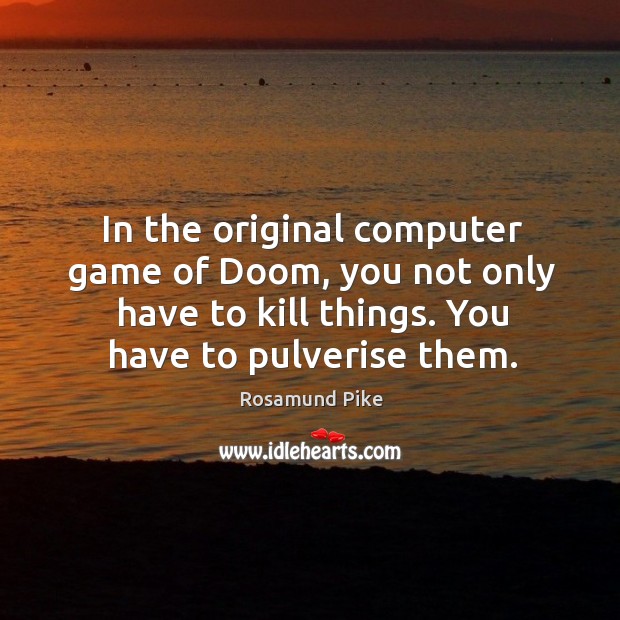 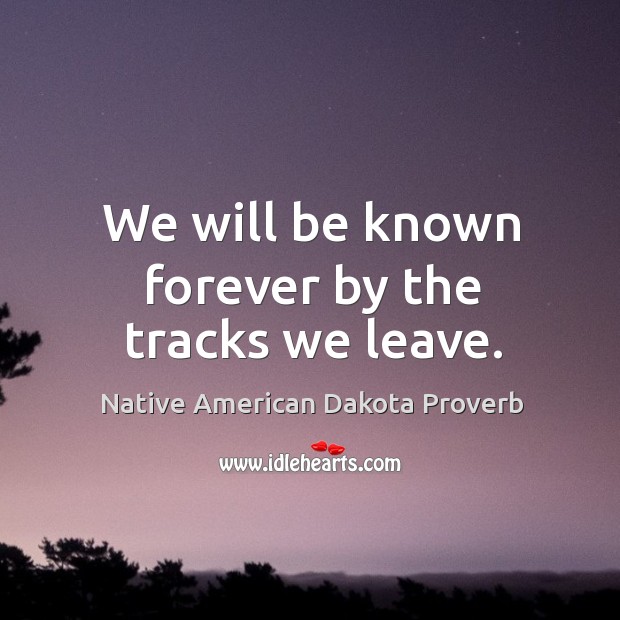 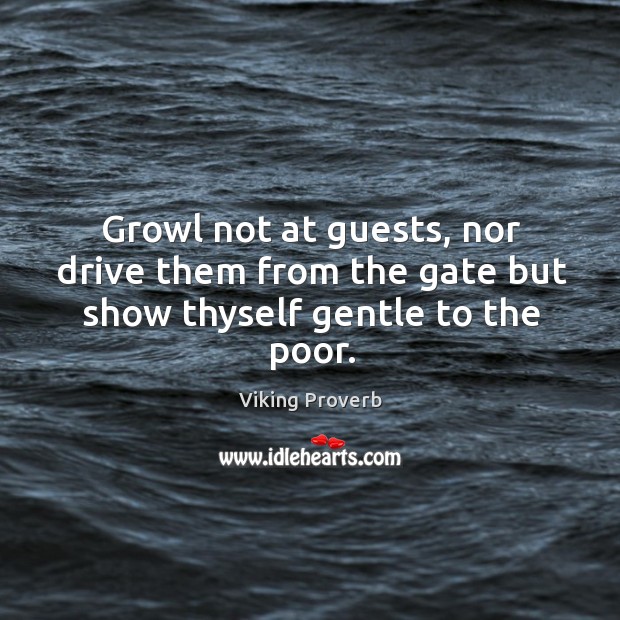 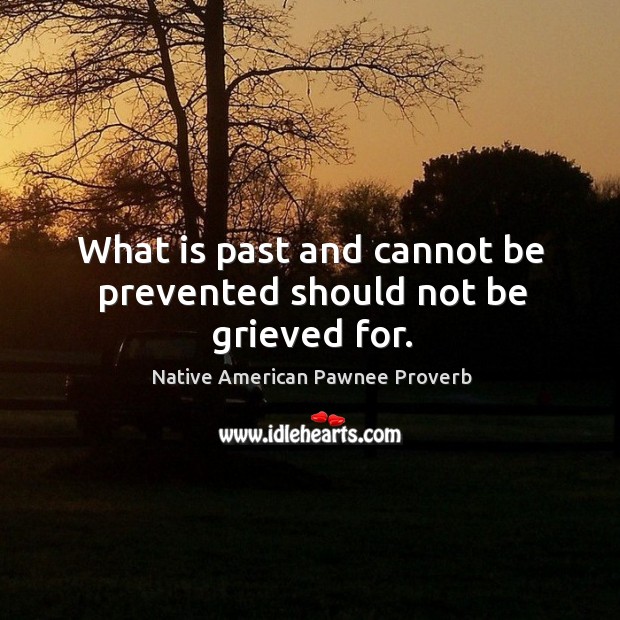