As he paid the hansom and followed his wife’s long train into the house he took refuge in the comforting platitude that the first six months were always the most difficult in marriage. ‘After that I suppose we shall have pretty nearly finished rubbing off each other’s angles,’ he reflected; but the worst of it was that May’s pressure was already bearing on the very angles whose sharpness he most wanted to keep 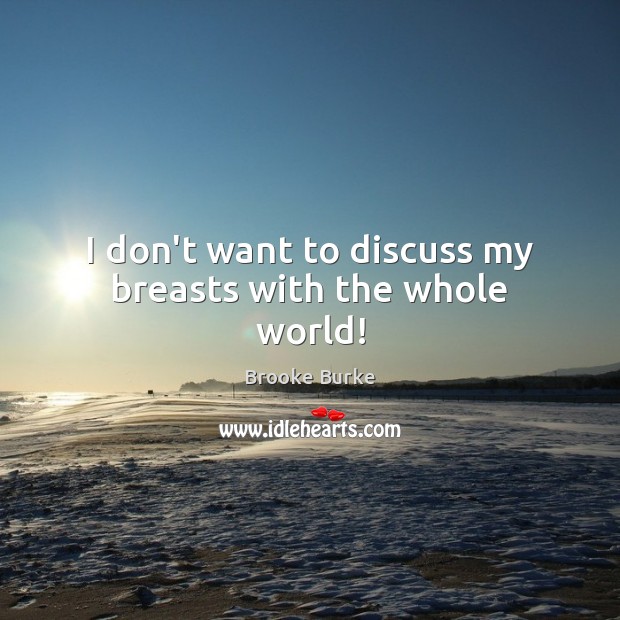 I don’t want to discuss my breasts with the whole world! 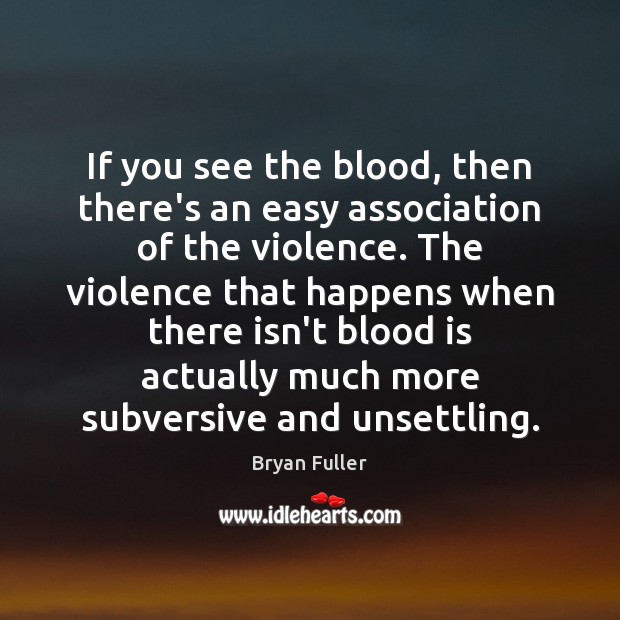 If you see the blood, then there’s an easy association of the 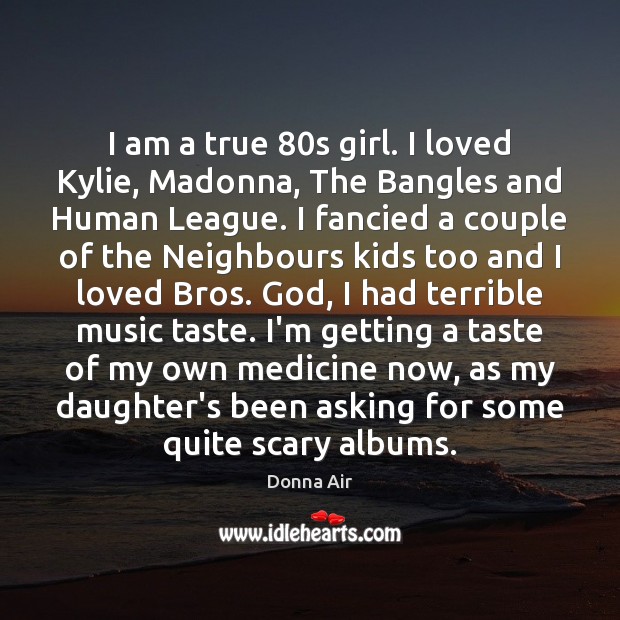 I am a true 80s girl. I loved Kylie, Madonna, The Bangles 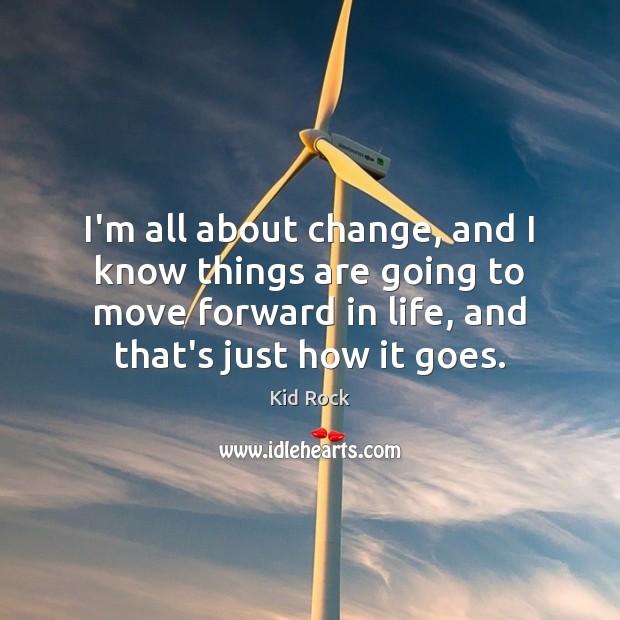 I’m all about change, and I know things are going to move 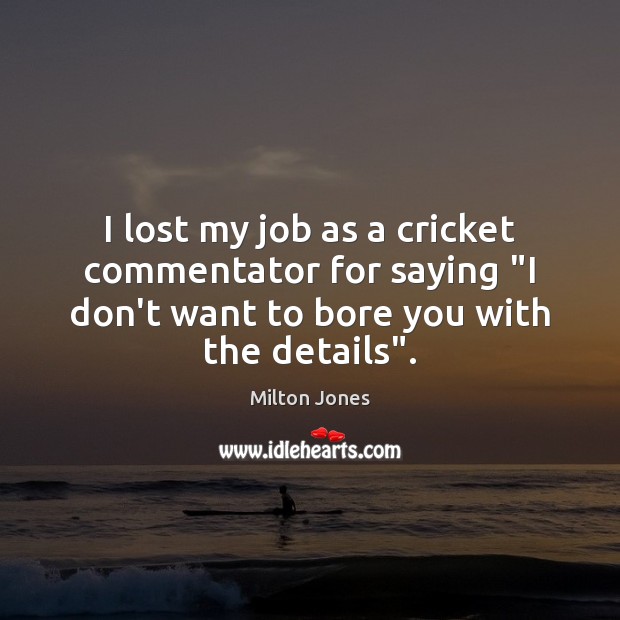 Don’t touch my junk, you airport security goon–my package belongs to no 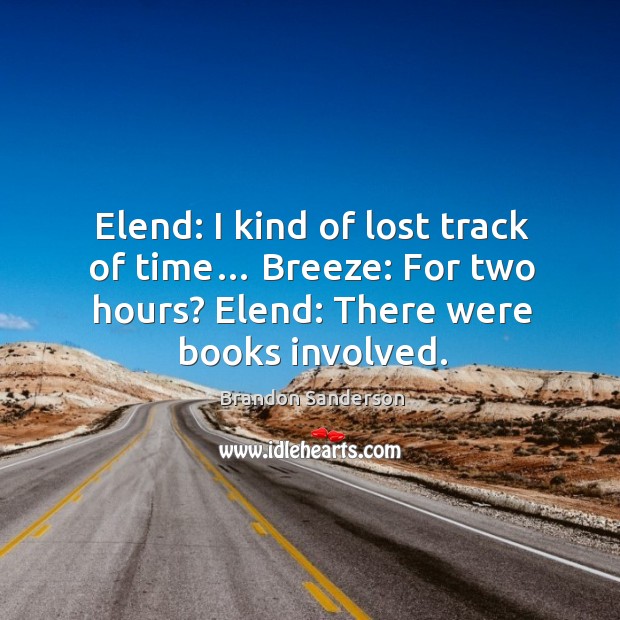 Elend: I kind of lost track of time… Breeze: For two hours? 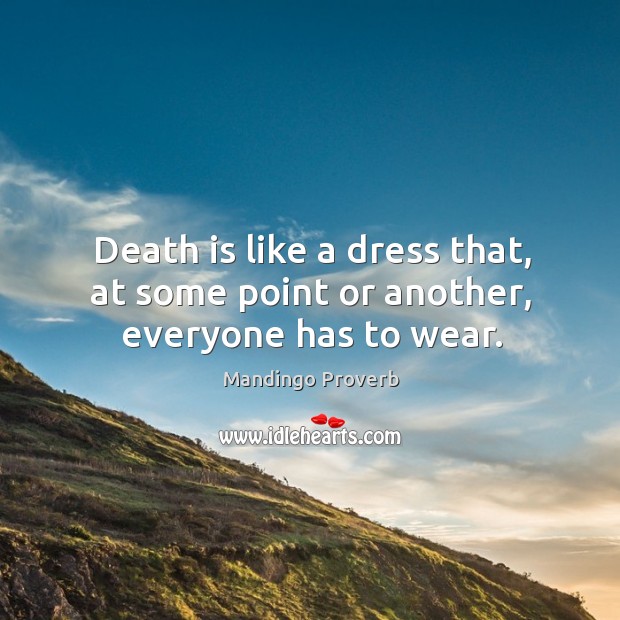 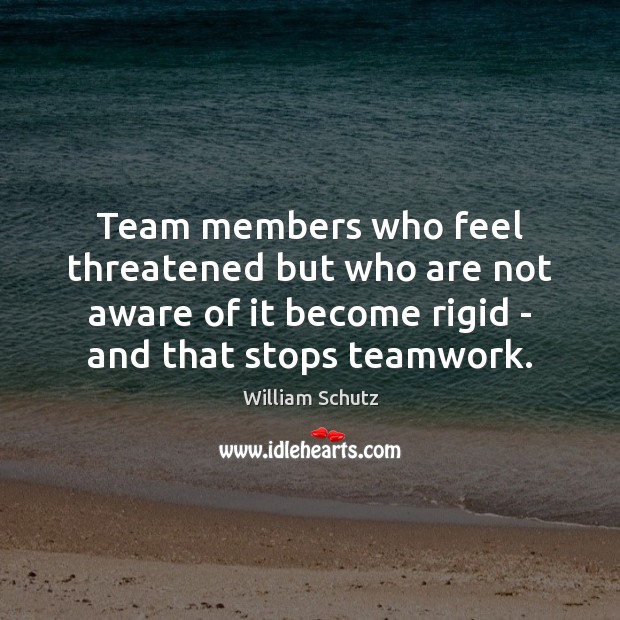