For a while, the gay thing seemed like such a big deal.

For a while, the gay thing seemed like such a big deal. But now, I don’t think it is. It’s just a comedy-drama about people who live in the United States. It’s a slice-of-life. I play a character-that’s it. But I was well aware of the gay lifestyle before the show. I’ve been hit on in a really strong way by gay men who’ve tried to convert me, and a lot of my heroes are gay. William Burroughs, Lou Reed. Well, I guess Lou Reed is bi. The point is, it’s 2002, gay life is no longer that shocking. 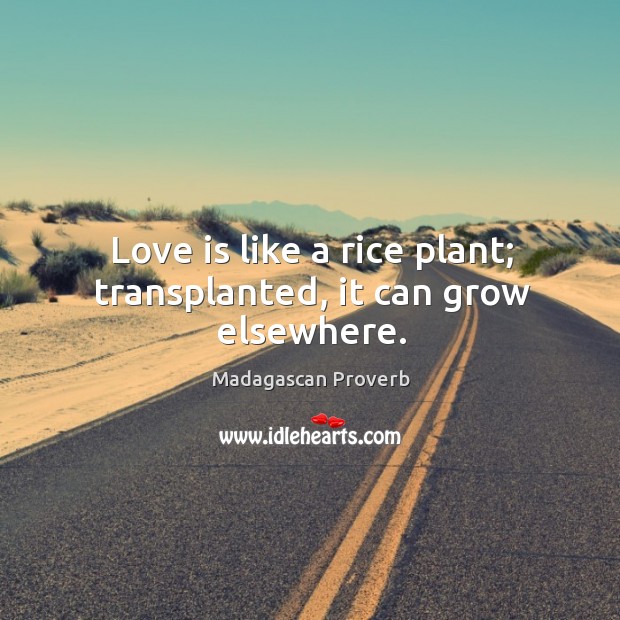 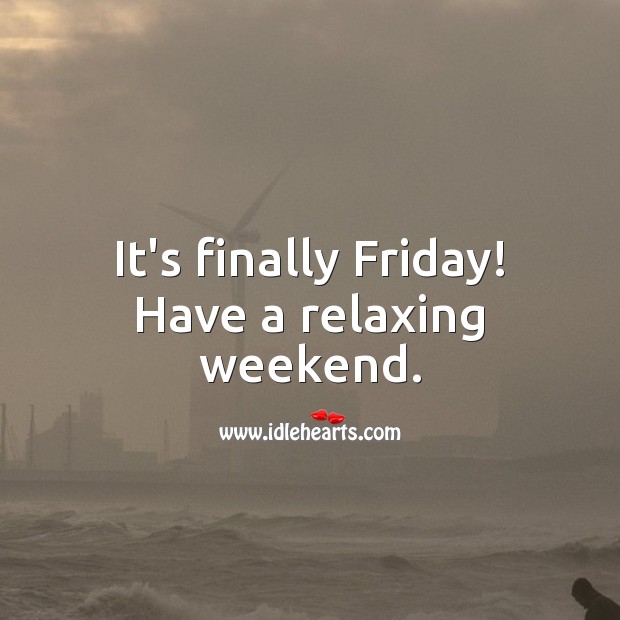 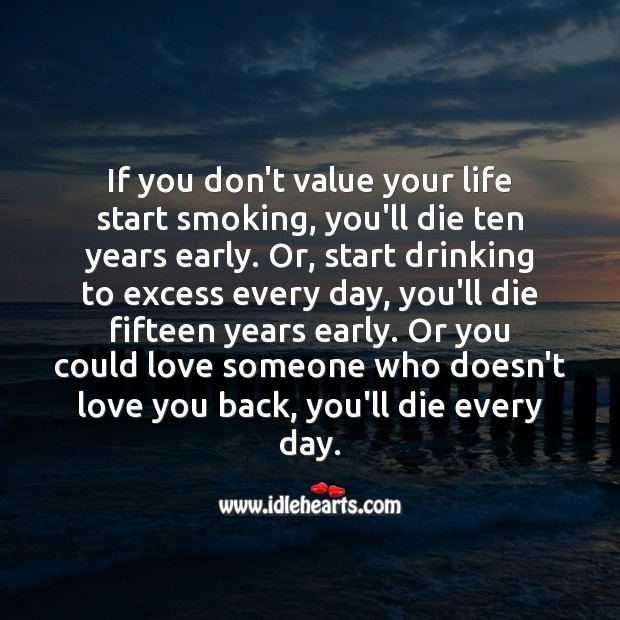 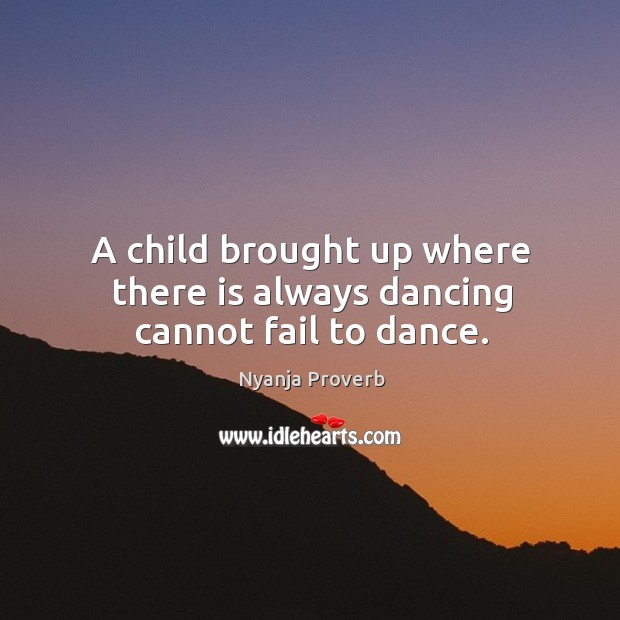 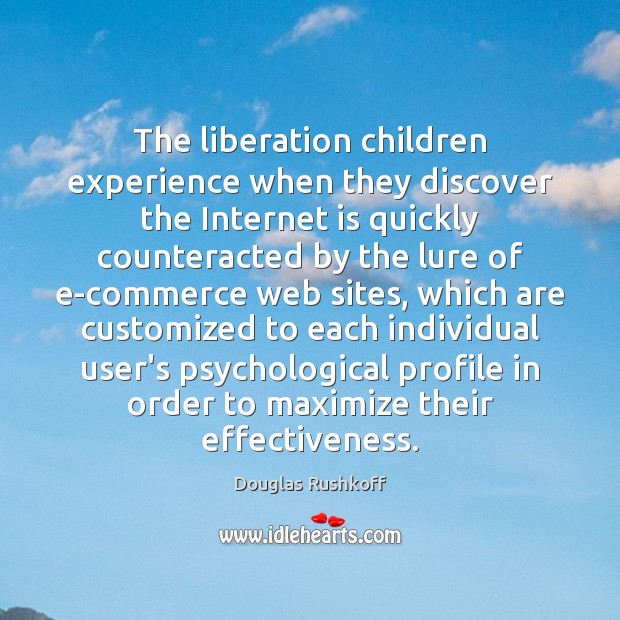 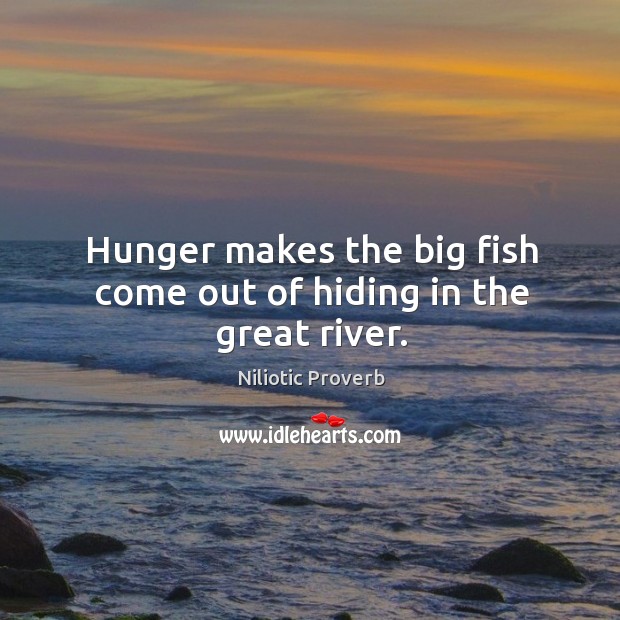 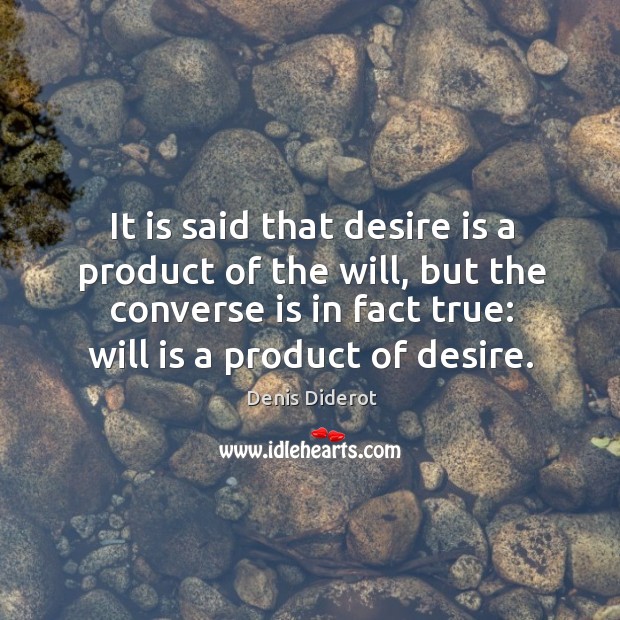 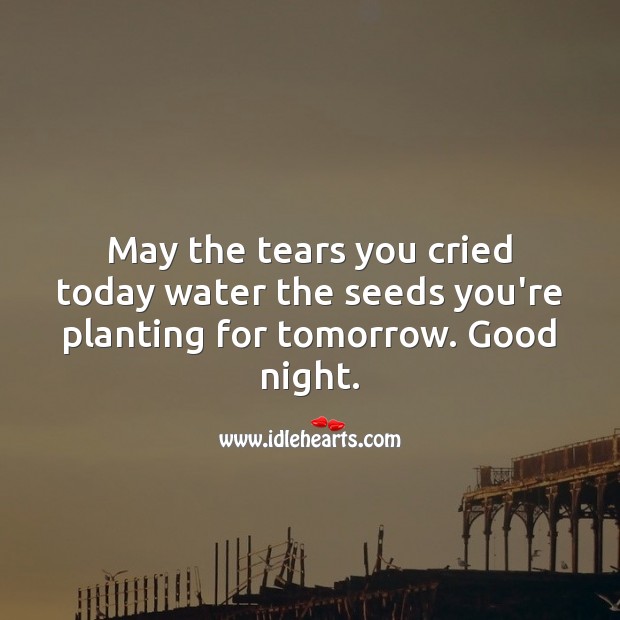