As businessmen caught a glimpse of the potentialities inherent in endlessly expanding the wants of people under consumerism, forced draft or otherwise, many began to see blue skies… What was needed was strategies that would make Americans in large numbers into voracious, wasteful, compulsive consumers-and strategies that would provide products assuring such wastefulness. Even where wastefulness was not involved, additional strategies were needed that would induce the public to consume at ever-higher levels. 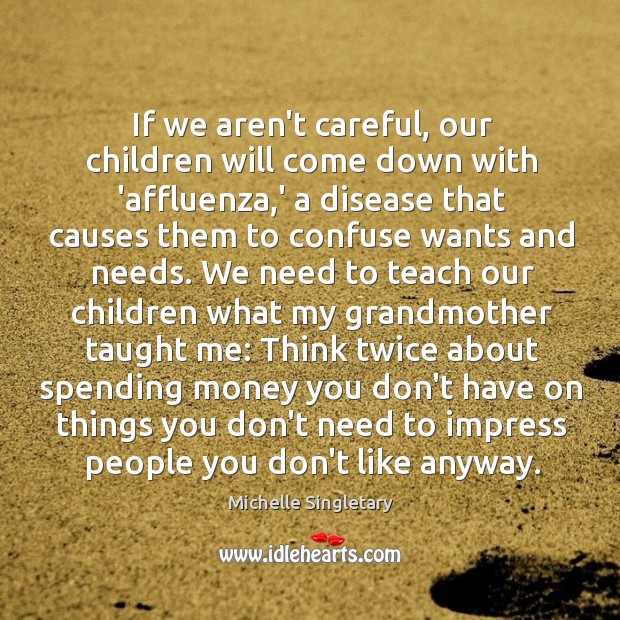 If we aren’t careful, our children will come down with ‘affluenza,’ 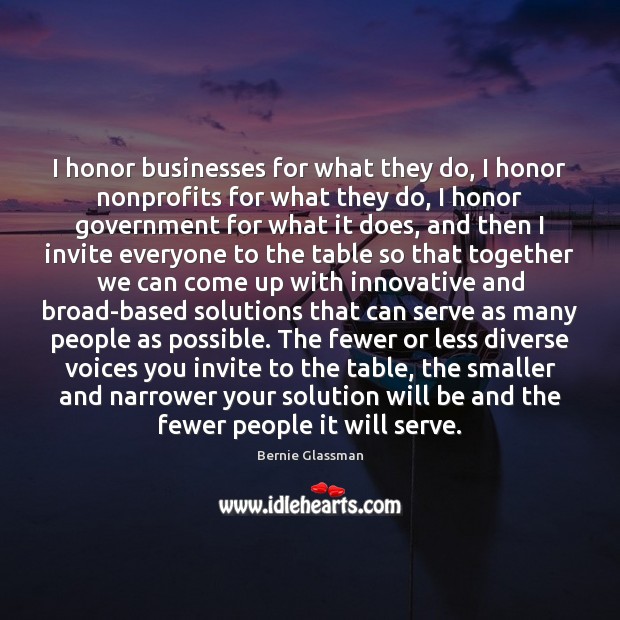 I honor businesses for what they do, I honor nonprofits for what 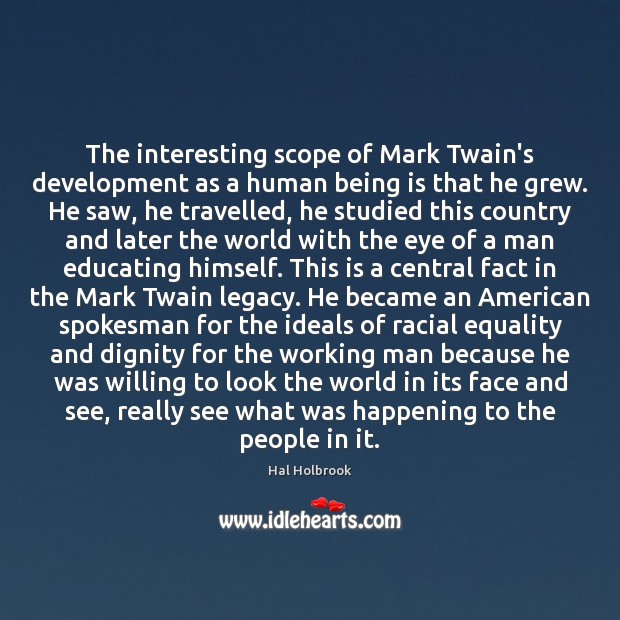 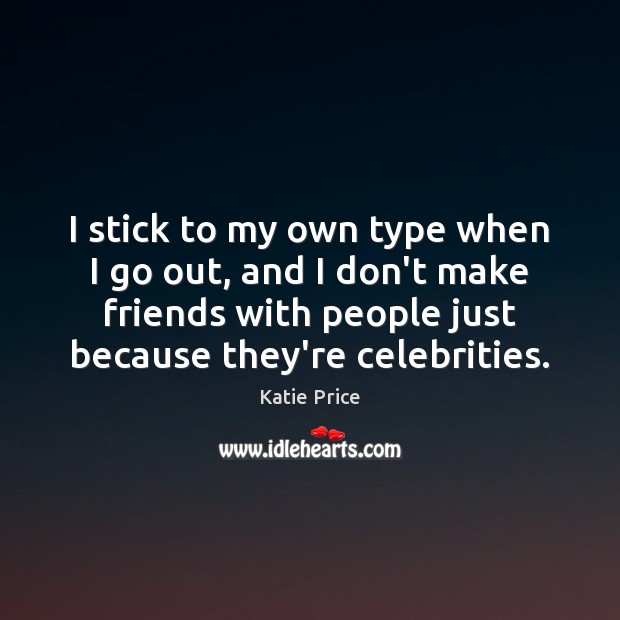 I stick to my own type when I go out, and I 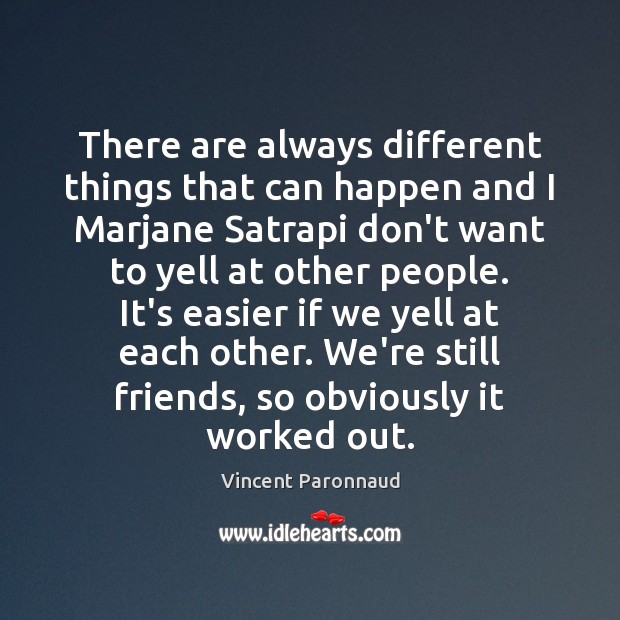 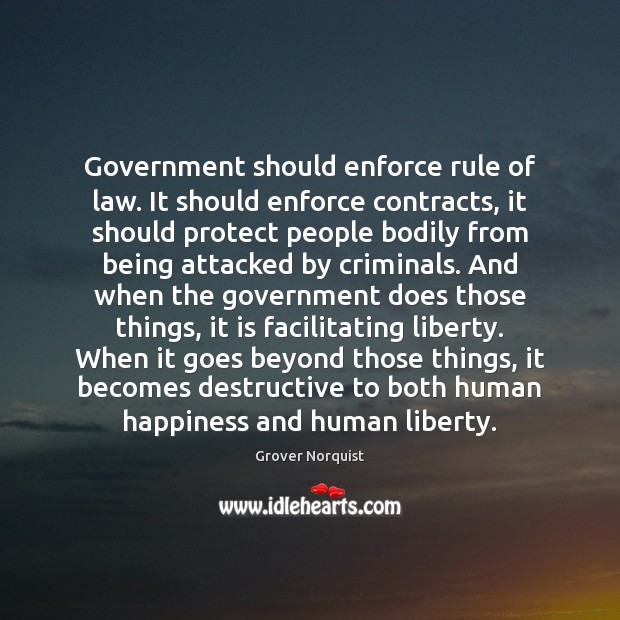 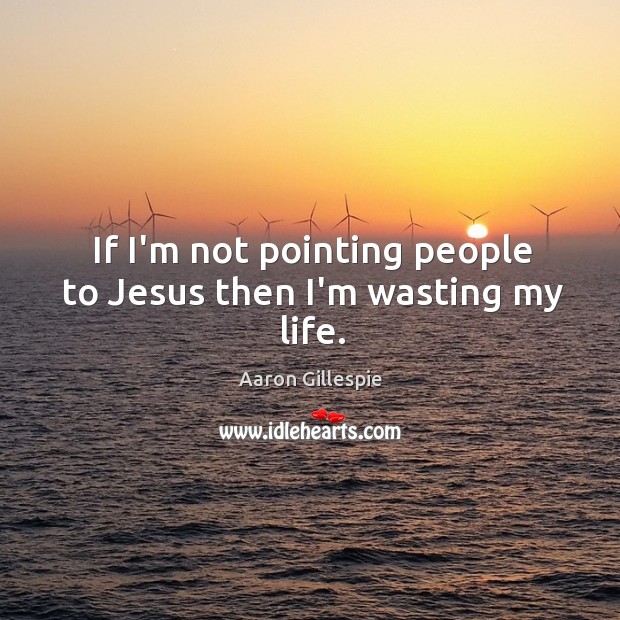 If I’m not pointing people to Jesus then I’m wasting my life. 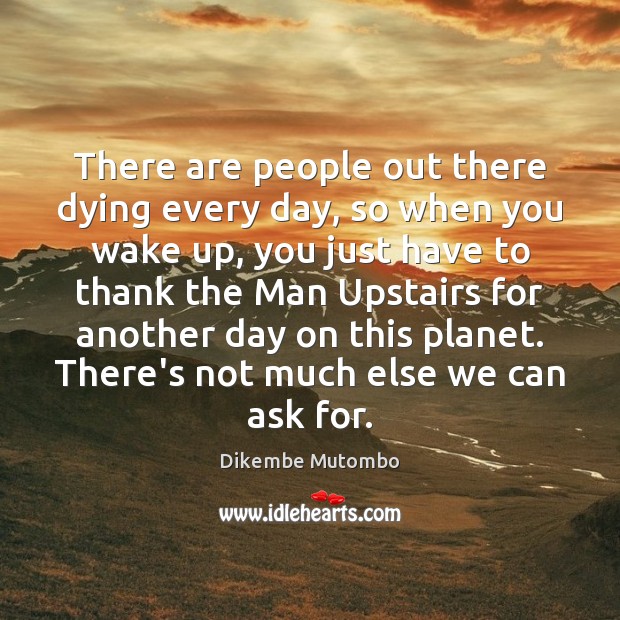 There are people out there dying every day, so when you wake 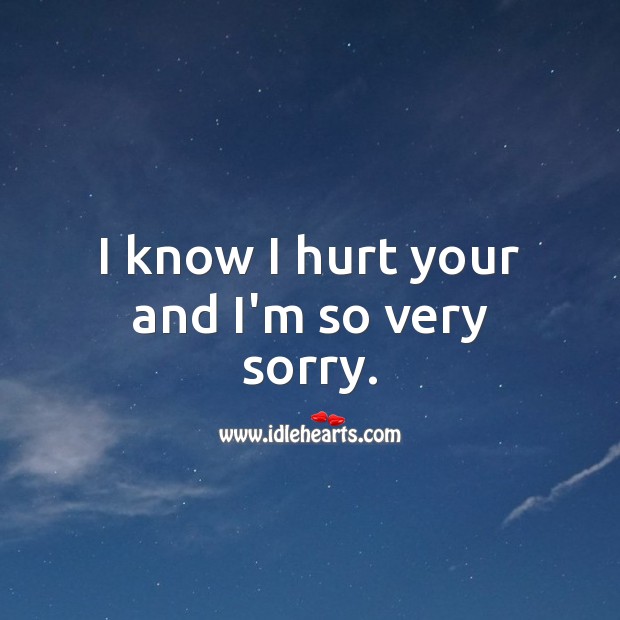 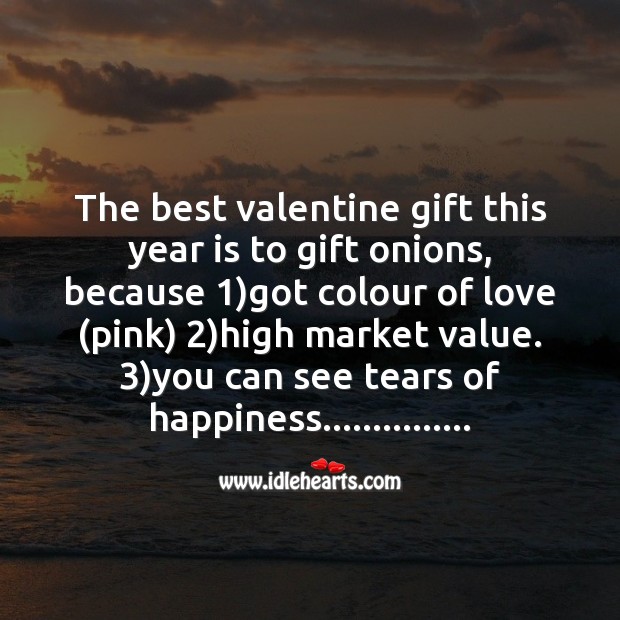 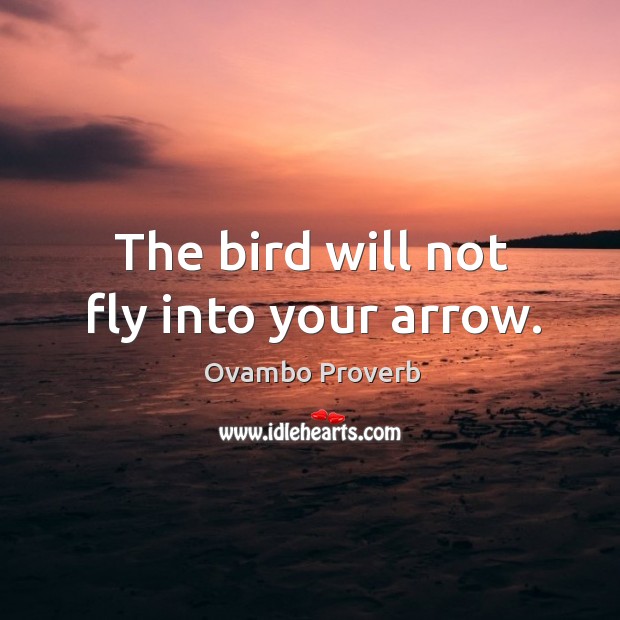 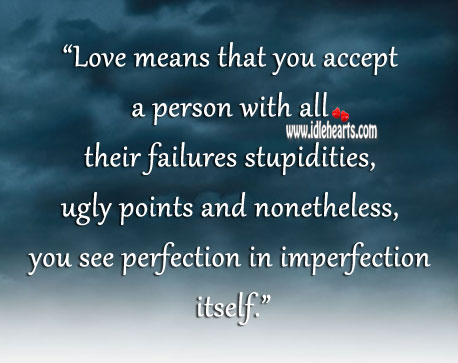 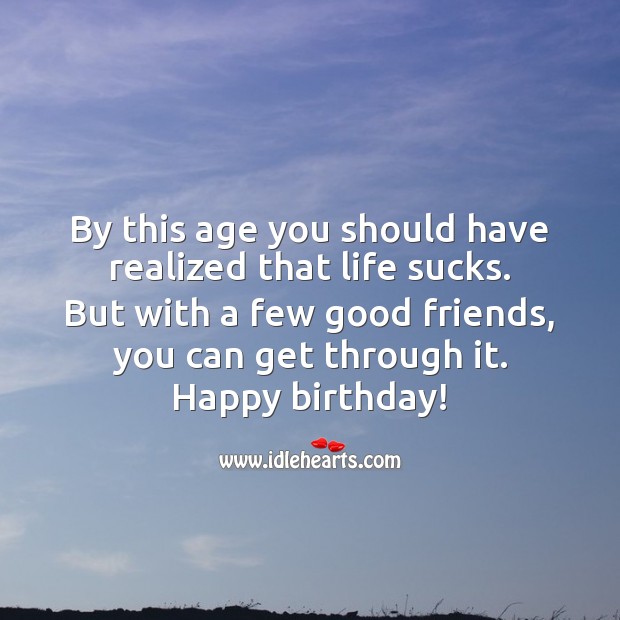 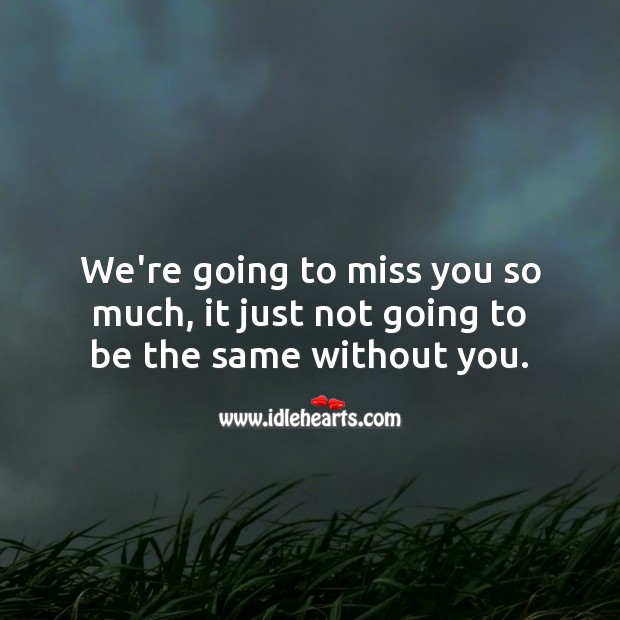 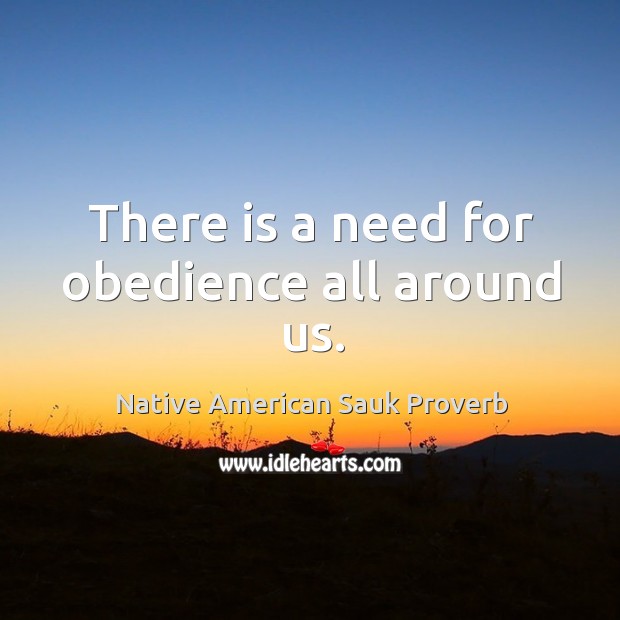 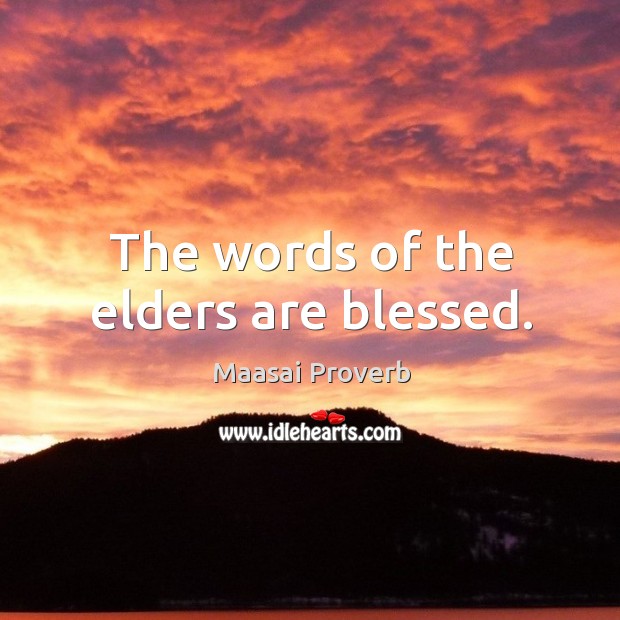