When historians get to write the truth about this completely unnecessary referendum [Brexit] they won’t say it was a vote demanded by the British people to decide their national destiny. They will say it was the final battle in a decades-long Tory Civil War, at the heart of which was a fight to the death between two Old Etonians, David Cameron and Boris Johnson, for the hollow crown. A sort of Eton Wall Game. Where the poorest are put up against the wall and shot. Vanity is a strong temptation to lying; it makes people magnify their Remember on this one thing, said Badger. The stories people tell have I’d say that all nations have contact with the truth, and all I believe people who are looking for a fresh idea and spirit have received danielson. 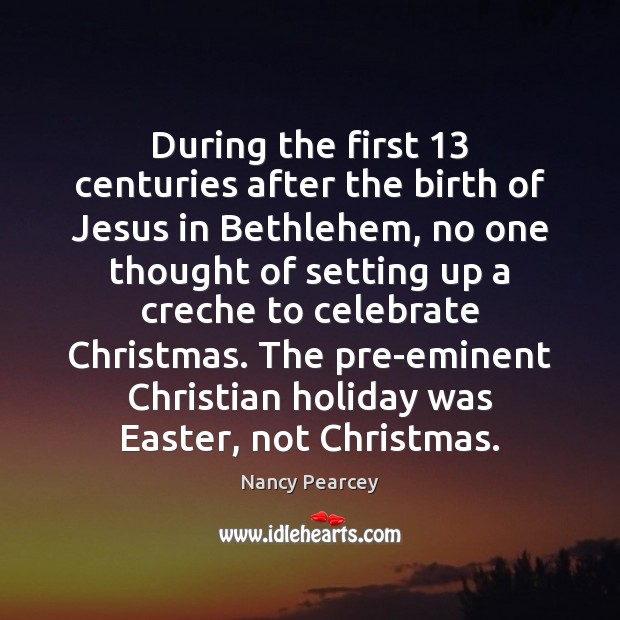