If the central contest of the twentieth century has pitted capitalism against socialism, then F. A. Hayek has been its central figure. He helped us to understand why capitalism won by a knockout. It was Hayek who elaborated the basic argument demonstrating that central planning was nothing else but an impoverishing fantasy. 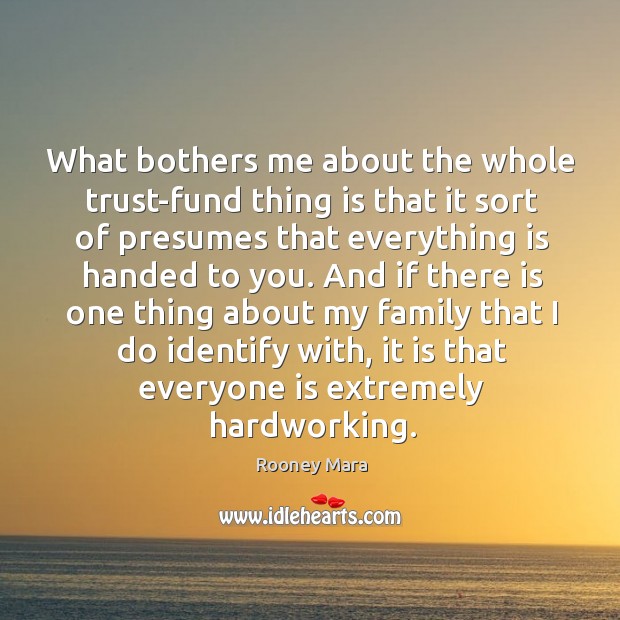 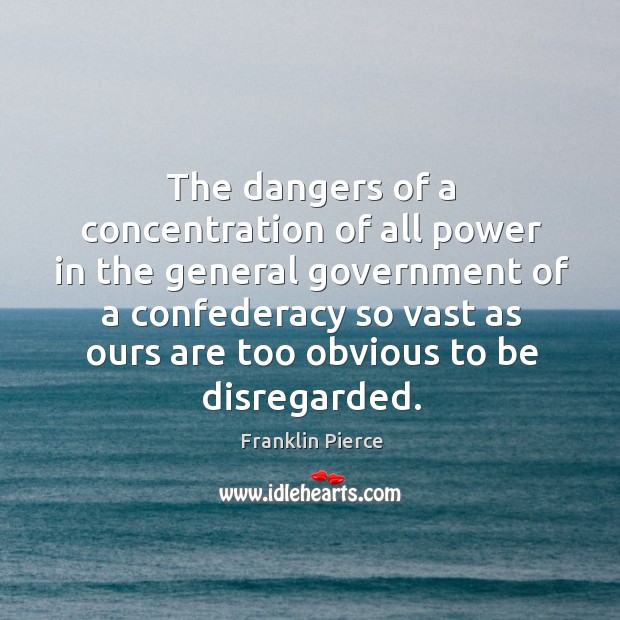 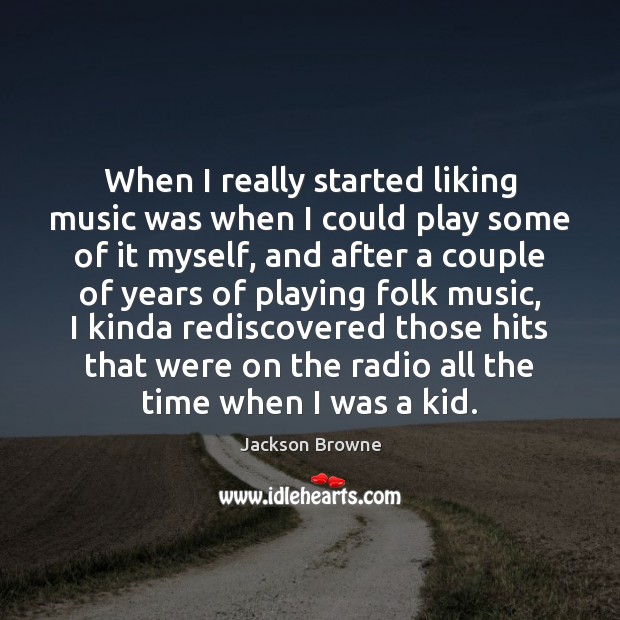 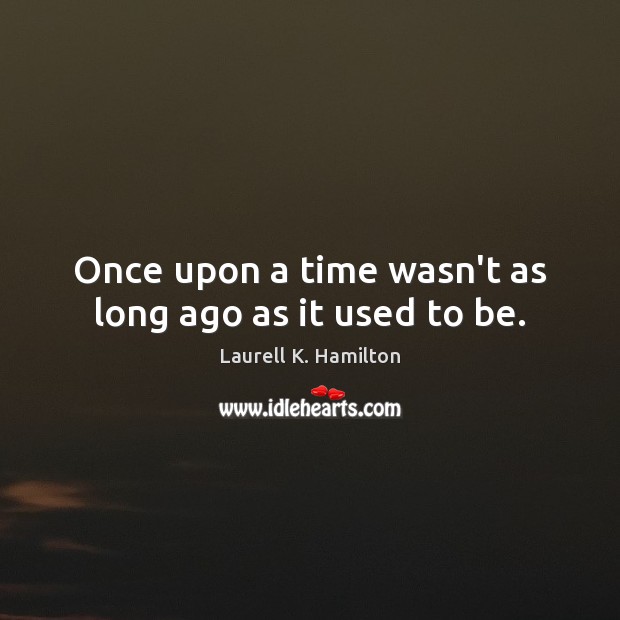 Once upon a time wasn’t as long ago as it used to be. 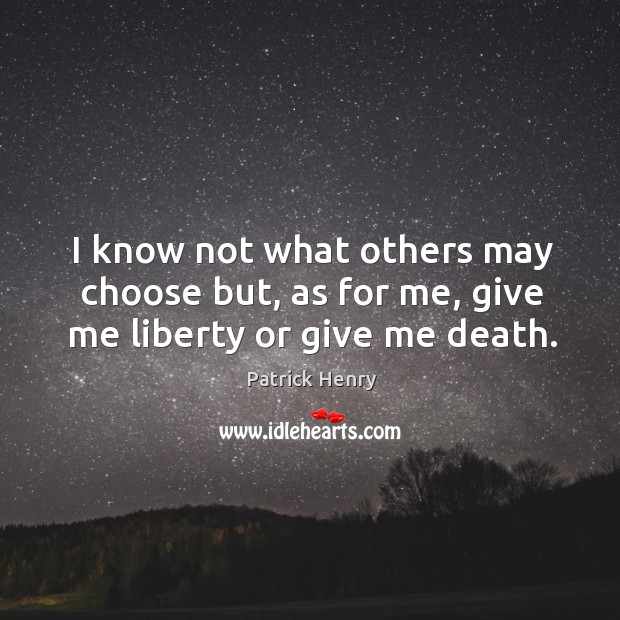 I know not what others may choose but, as for me, give me liberty or give me death. 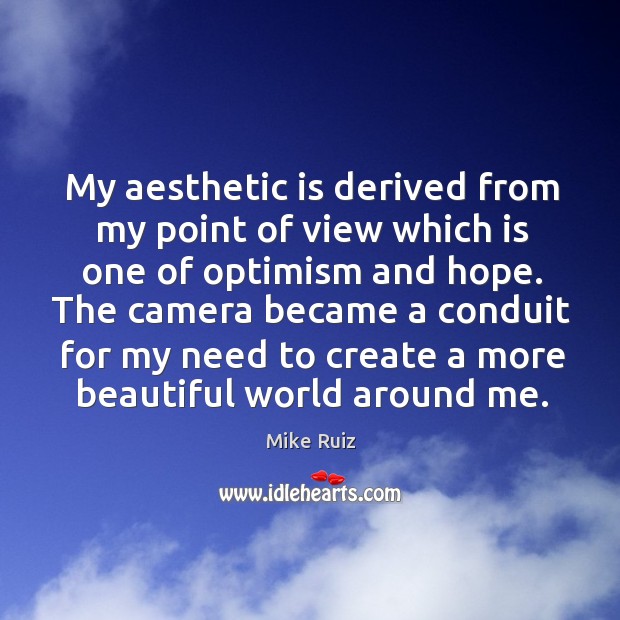 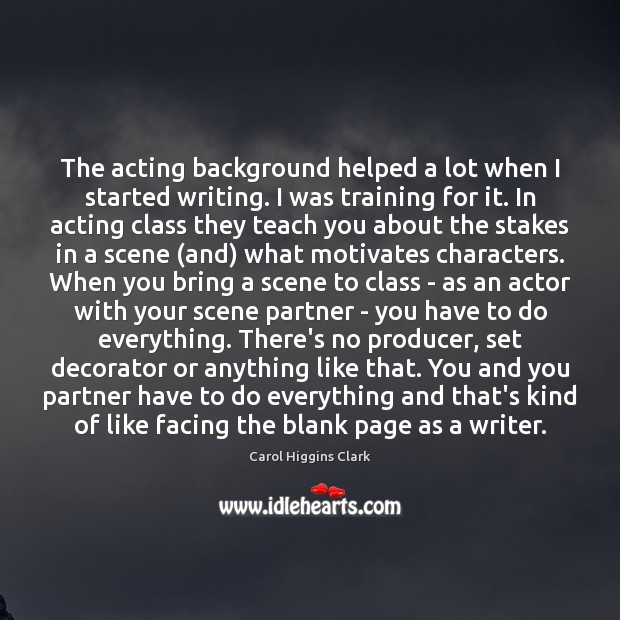 The acting background helped a lot when I started writing. I was 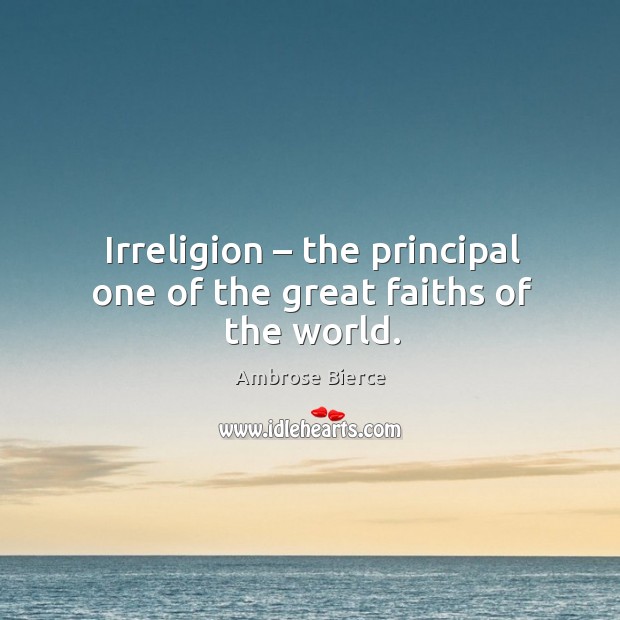 Irreligion – the principal one of the great faiths of the world. 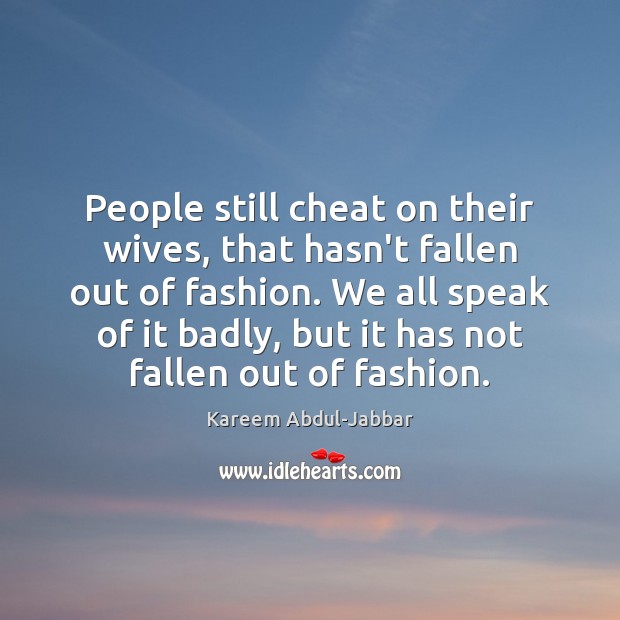 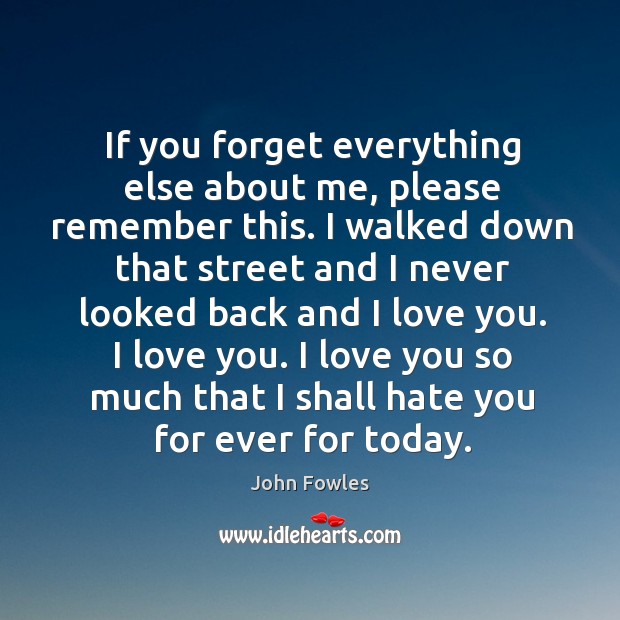 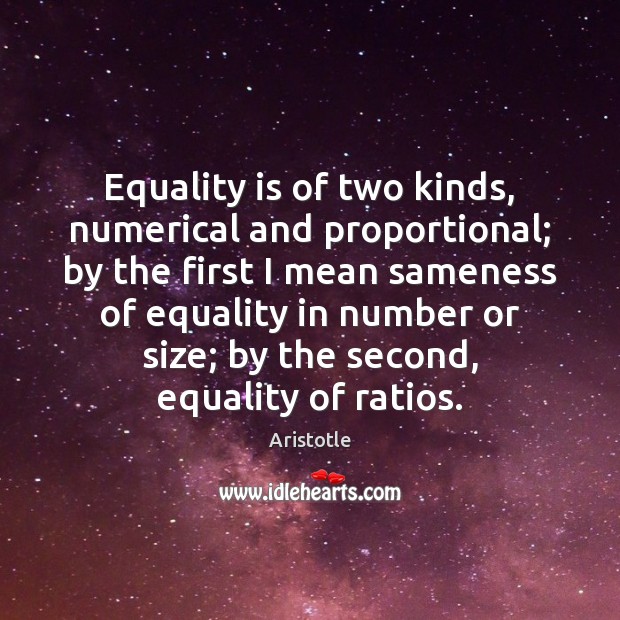 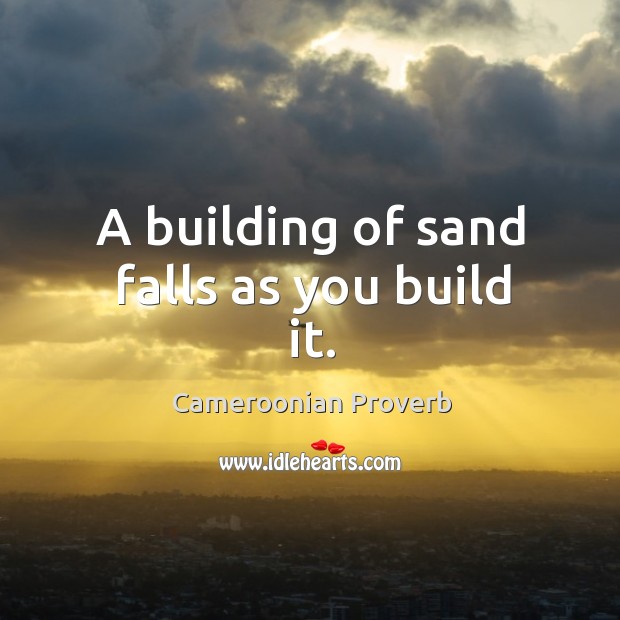 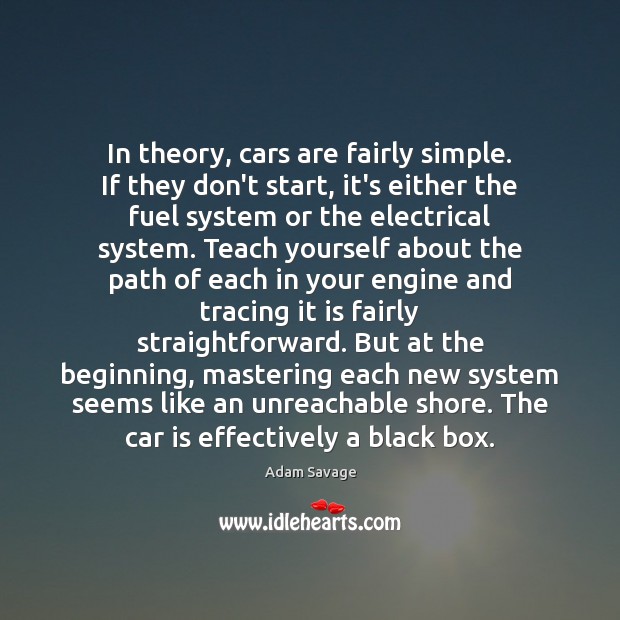 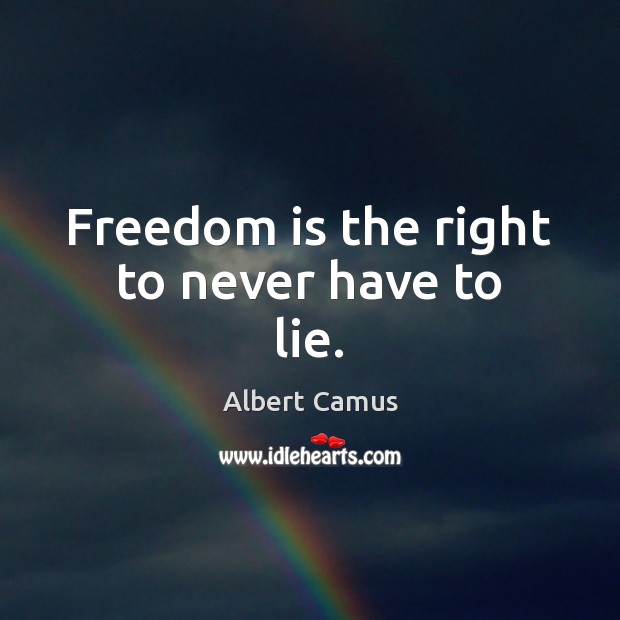 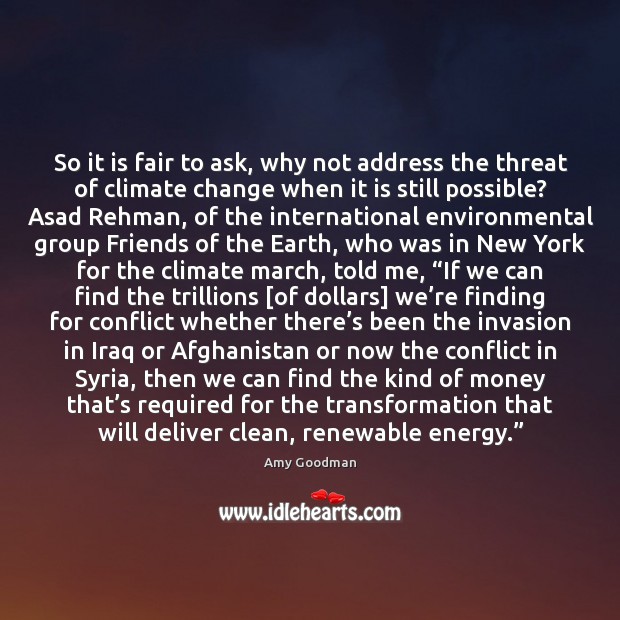 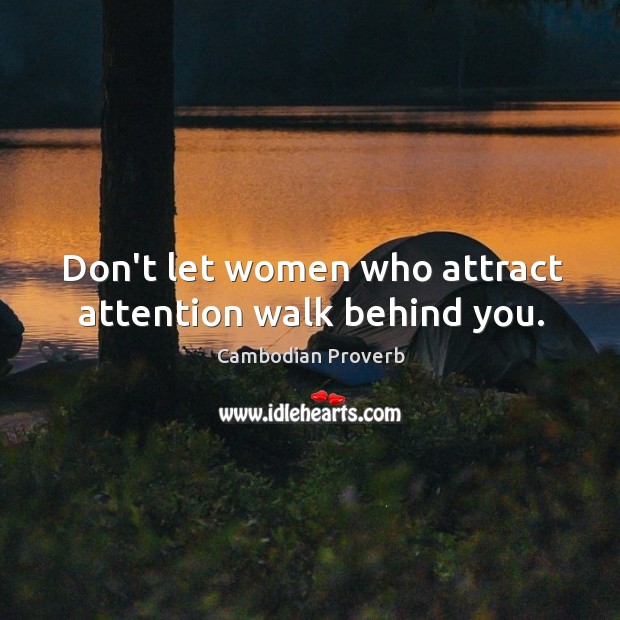