Promise to give me a kiss on my brow when I am dead. –I shall feel it.” She dropped her head again on Marius’ knees, and her eyelids closed. He thought the poor soul had departed. Eponine remained motionless. All at once, at the very moment when Marius fancied her asleep forever, she slowly opened her eyes in which appeared the sombre profundity of death, and said to him in a tone whose sweetness seemed already to proceed from another world:– “And by the way, Monsieur Marius, I believe that I was a little bit in love with you.

Promise Quotes With You Quotes 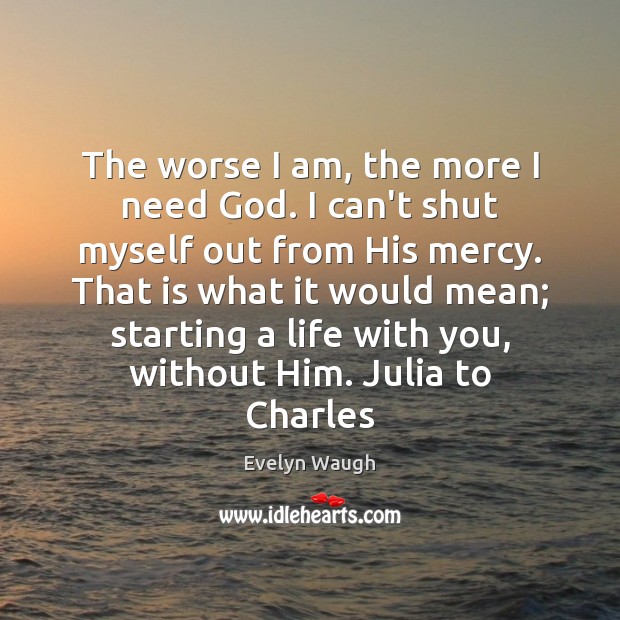 The worse I am, the more I need God. I can’t shut

Losing gets old. It’s just been a heck of a month, to be honest with you. 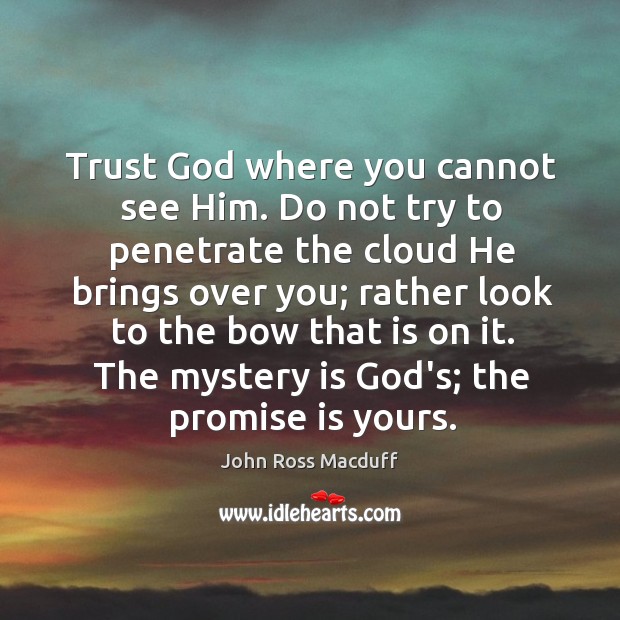 Trust God where you cannot see Him. Do not try to penetrate 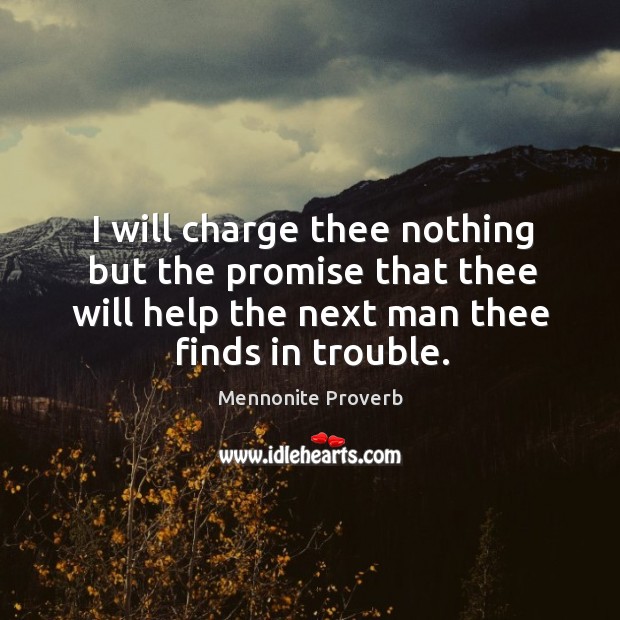 I will charge thee nothing but the promise that thee will help the next man thee finds in trouble. 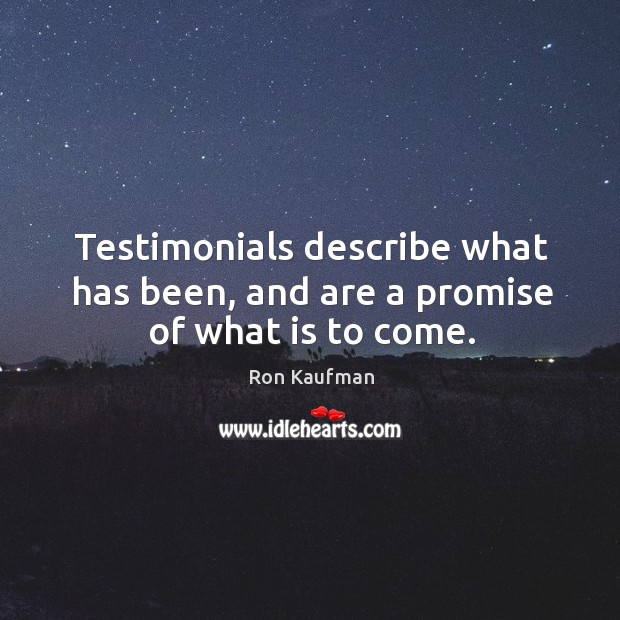 Testimonials describe what has been, and are a promise of what is to come. 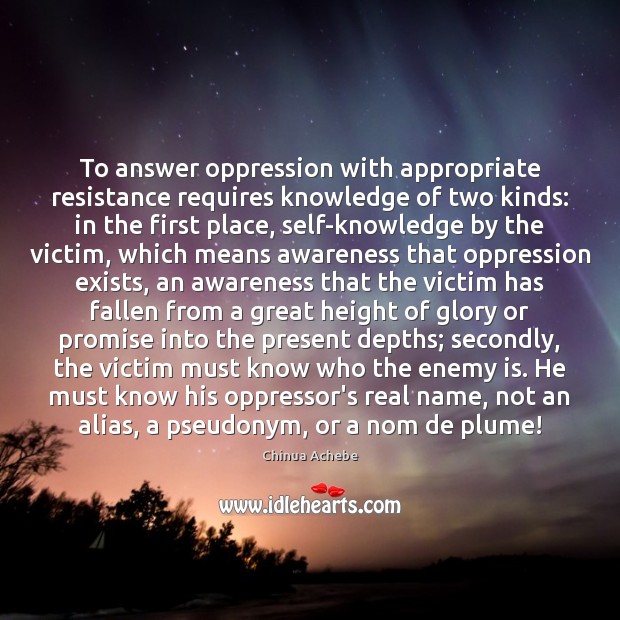 To answer oppression with appropriate resistance requires knowledge of two kinds: in 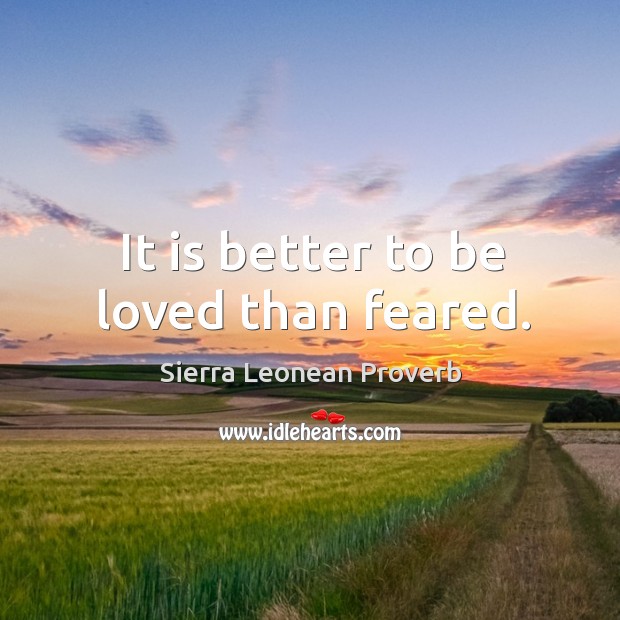 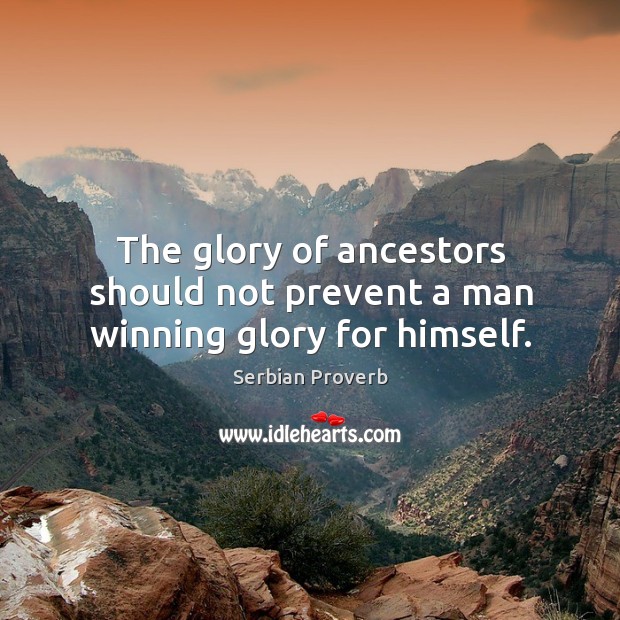 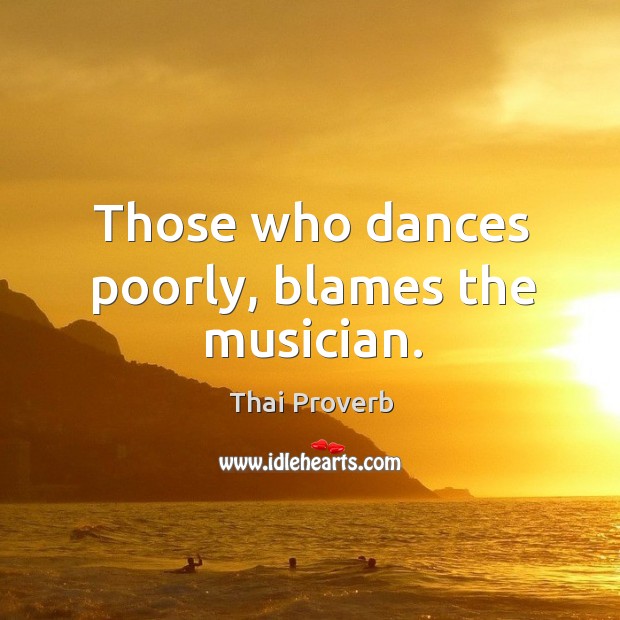 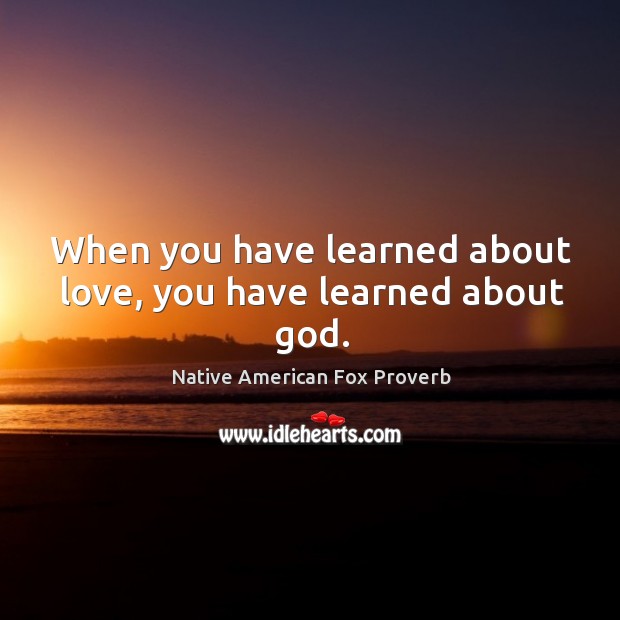 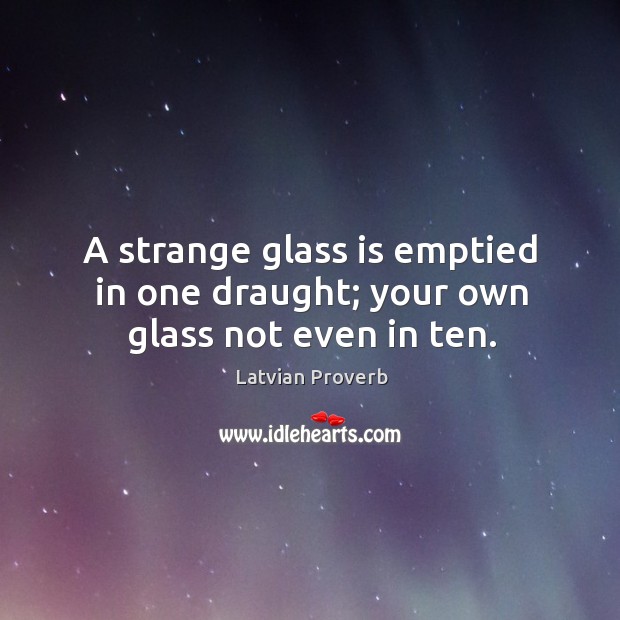 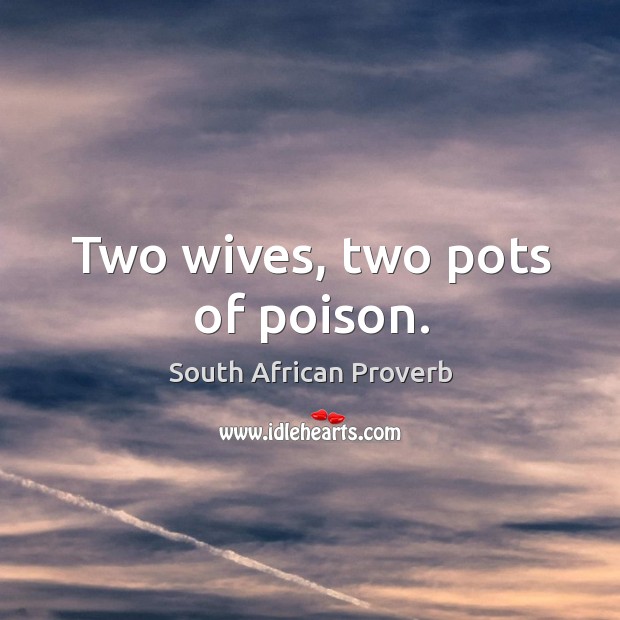