Not only the financial power, but also the legal power, has remained

Not only the financial power, but also the legal power, has remained seated in Britain. The Washington Post commented on June 18, 1983 that after the American Revolution, all the old laws remained in effect in the new United States: Some of these laws of “English common law” dated back to 1278, long before America was discovered. 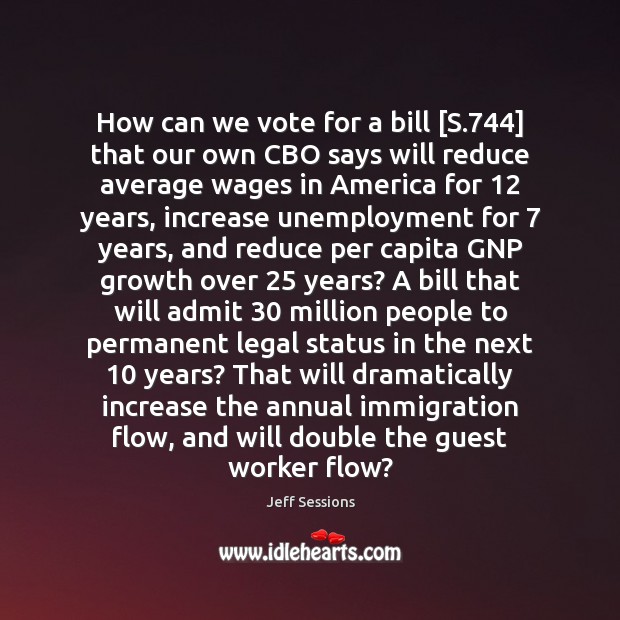 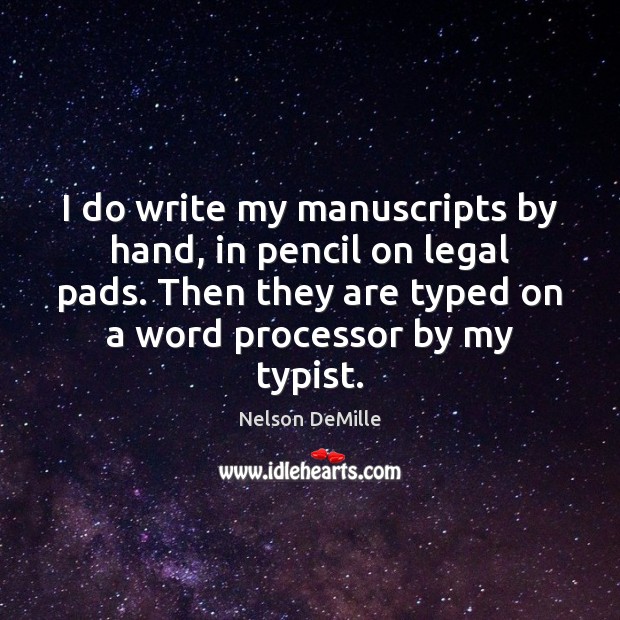 I do write my manuscripts by hand, in pencil on legal pads. 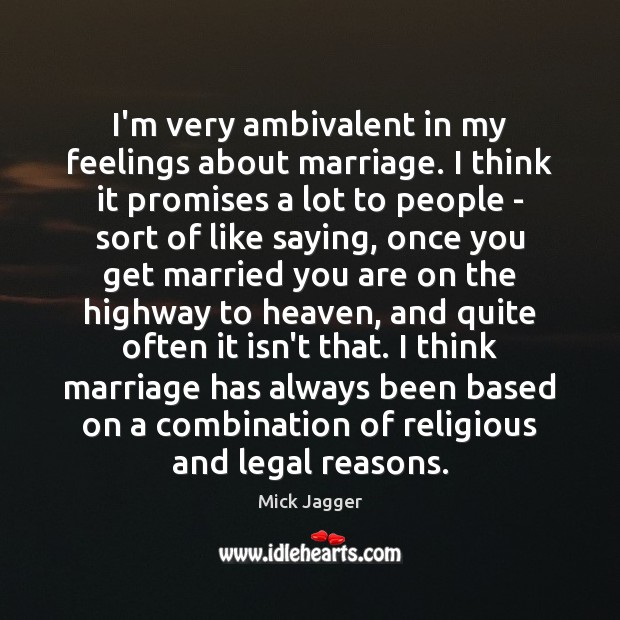 I’m very ambivalent in my feelings about marriage. I think it promises 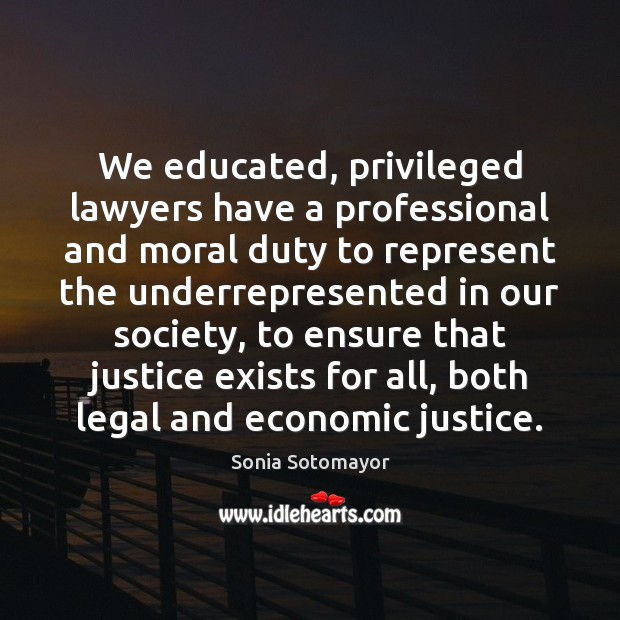 We educated, privileged lawyers have a professional and moral duty to represent 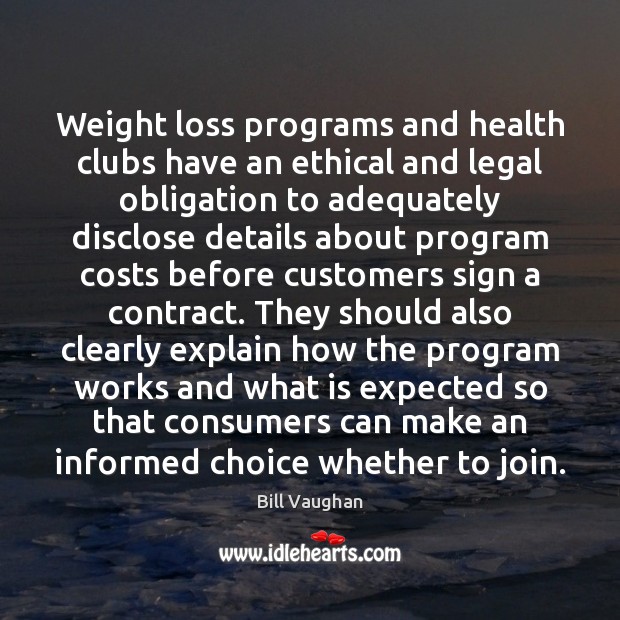 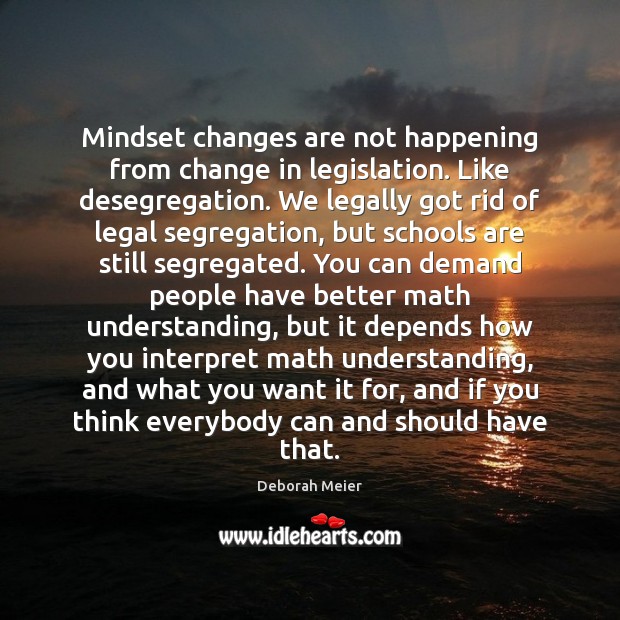 Mindset changes are not happening from change in legislation. Like desegregation. We 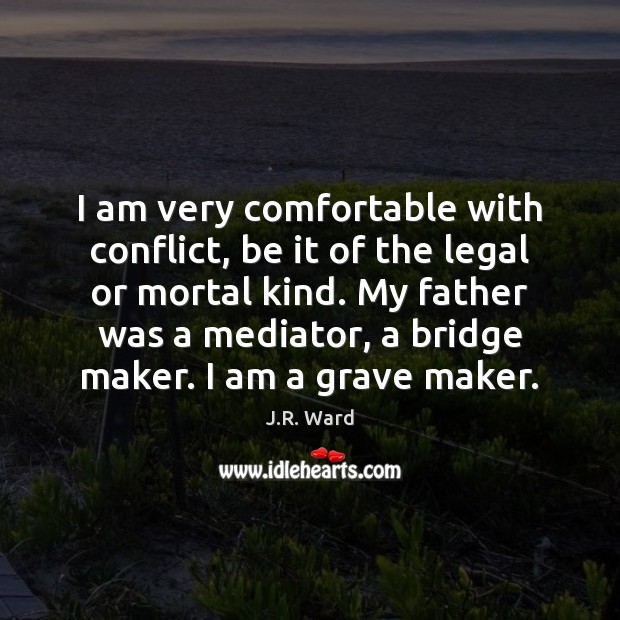 I am very comfortable with conflict, be it of the legal or 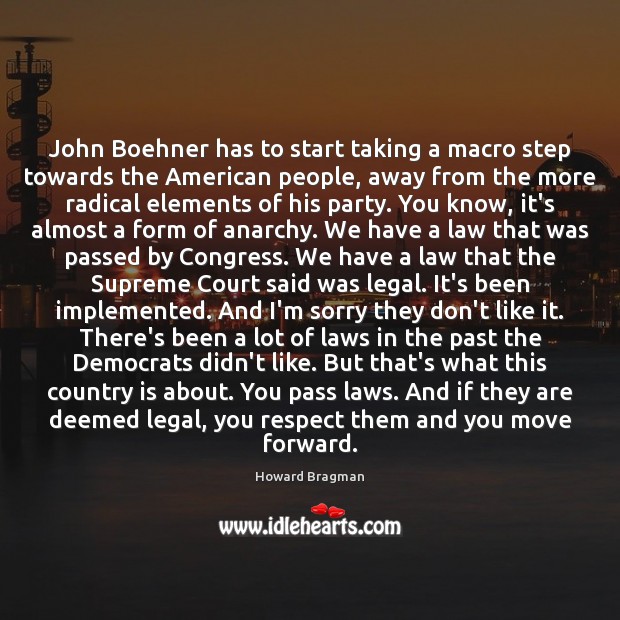 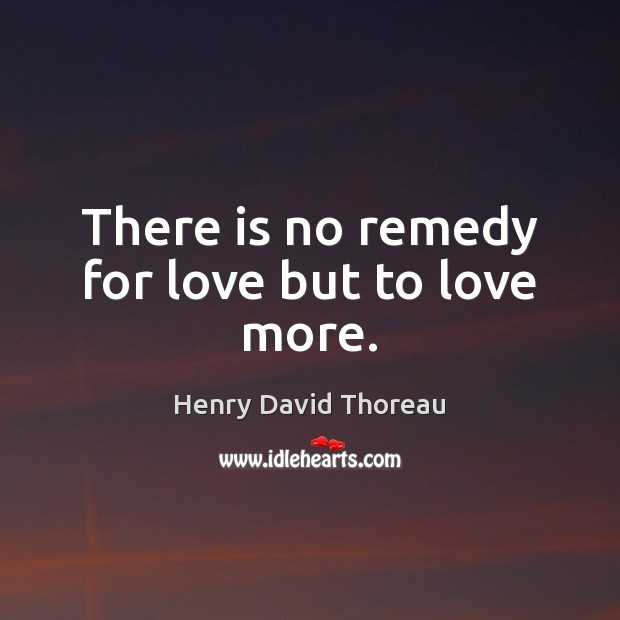 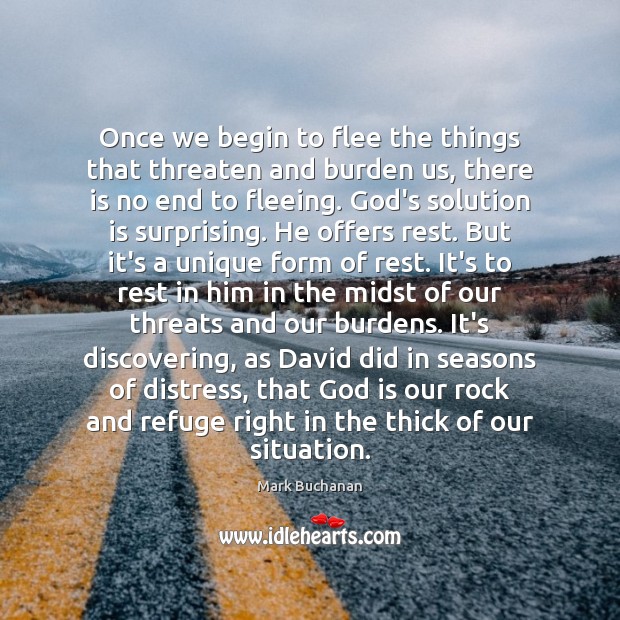 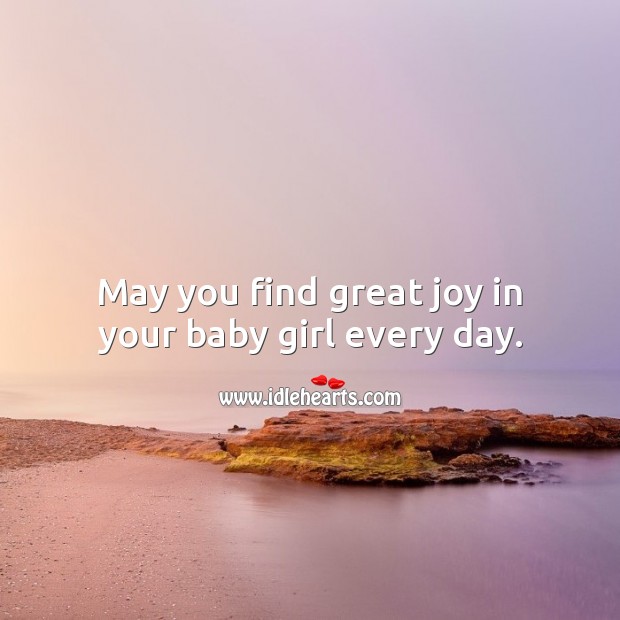 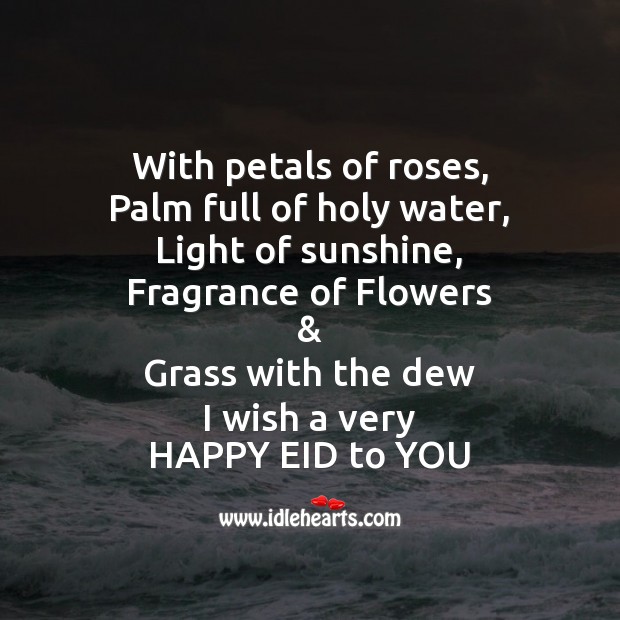 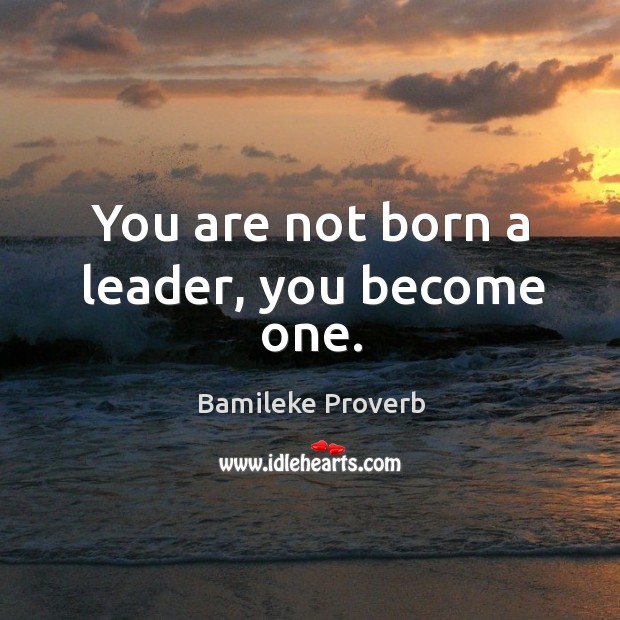 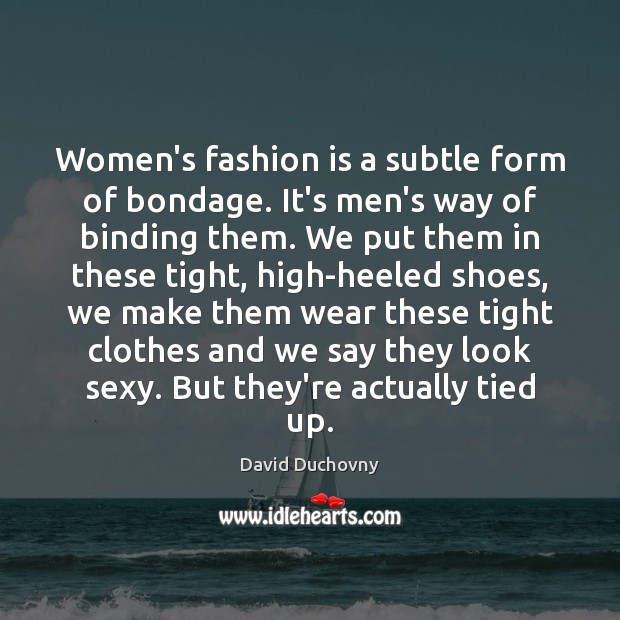 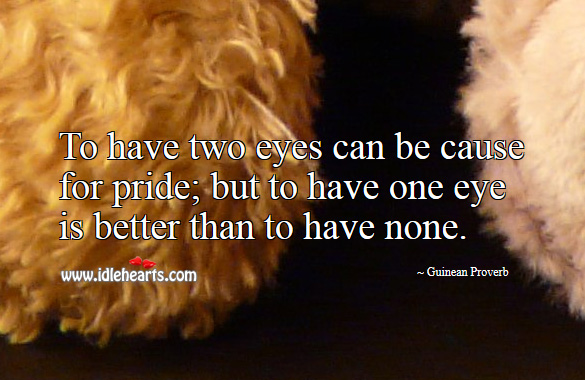 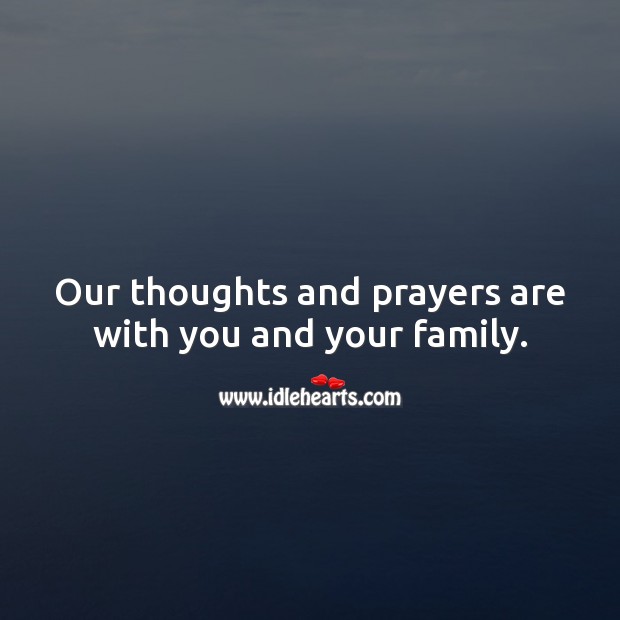