A. T. Stewart started life with a dollar and fifty cents. This merchant prince began by calling at the doors of houses in order to sell needles, thread and buttons. He soon found the people did not want them, and his small stock was thrown back on his hands. Then he said wisely, “I’ll not buy any more of these goods, but I’ll go and ask people what they do want.” Thereafter he studied the needs and desires of people, found out just what they most wanted, endeavored to meet those wants, and became the greatest business man of his time. 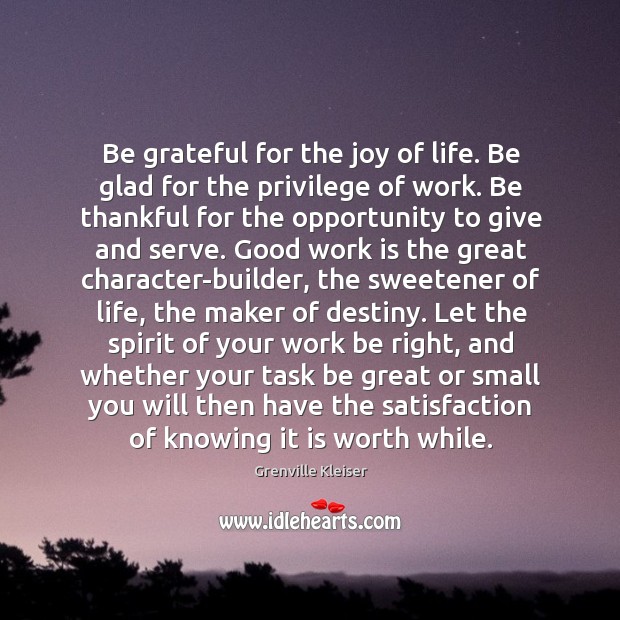 Be grateful for the joy of life. Be glad for the privilege 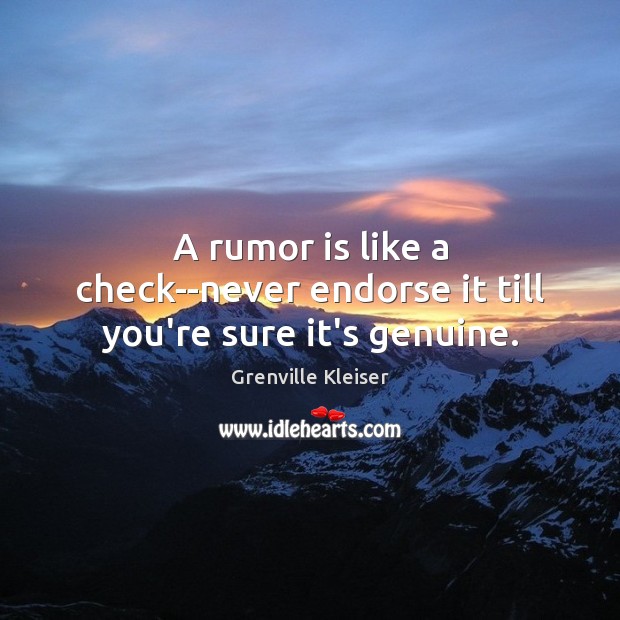 A rumor is like a check–never endorse it till you’re sure it’s genuine. 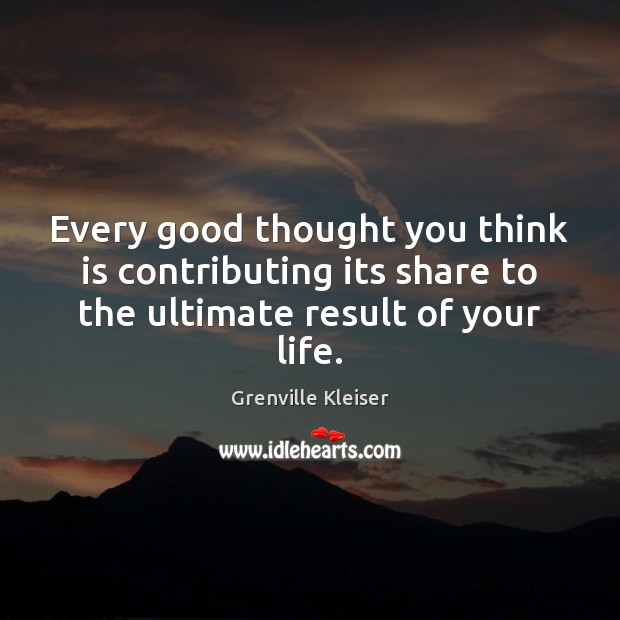 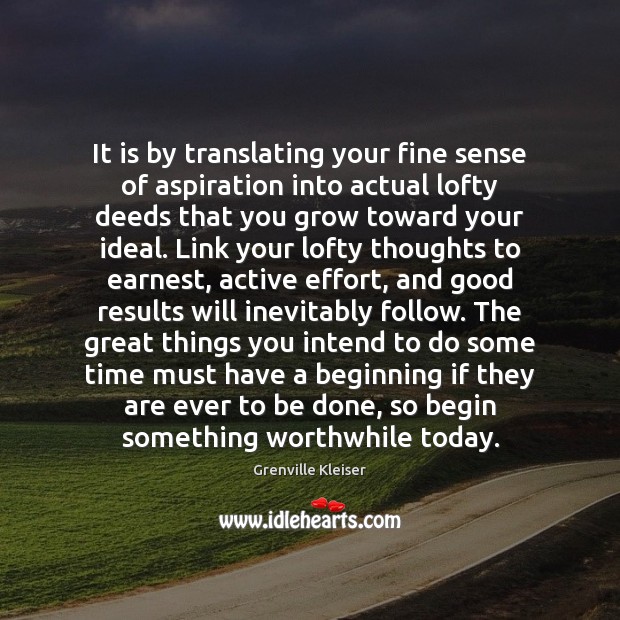 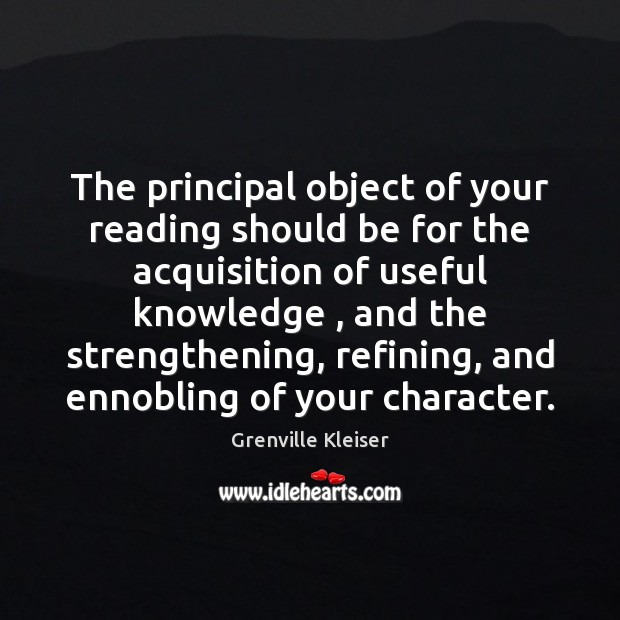 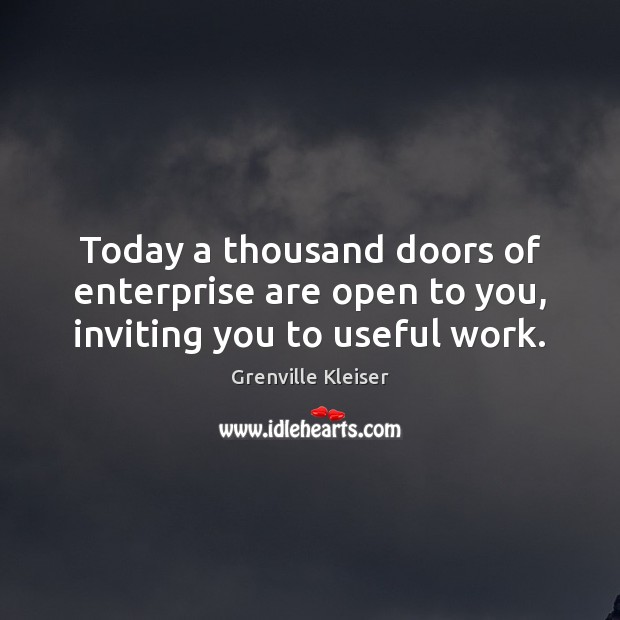 Today a thousand doors of enterprise are open to you, inviting you to useful work. 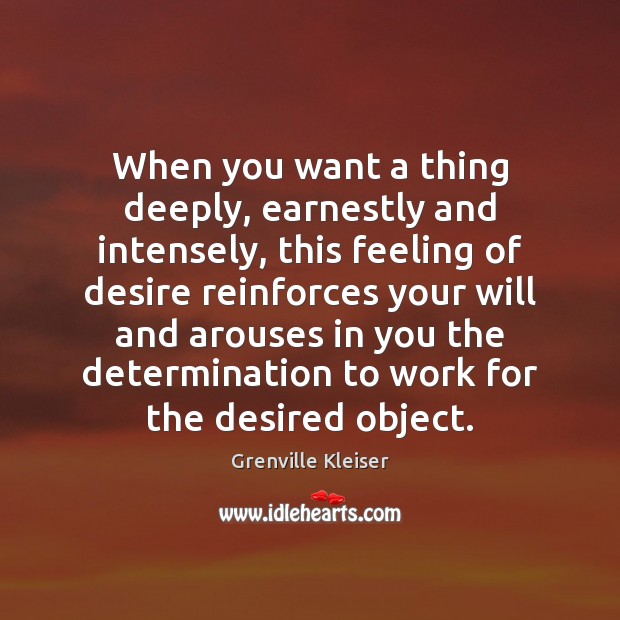 When you want a thing deeply, earnestly and intensely, this feeling of 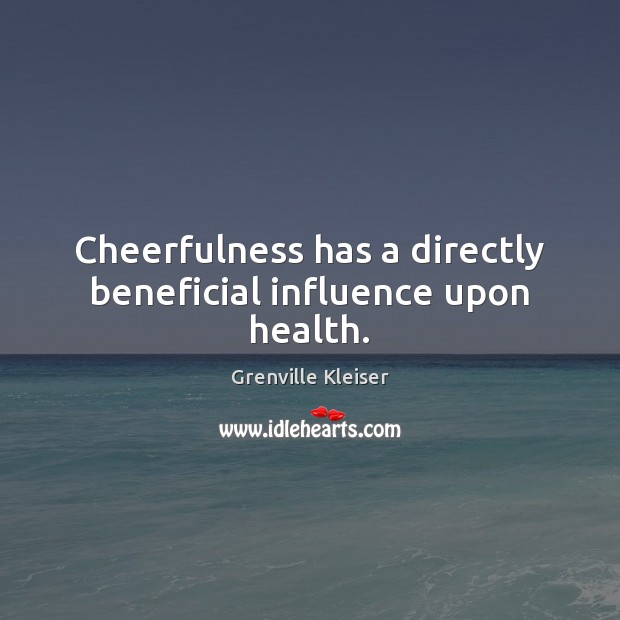 Cheerfulness has a directly beneficial influence upon health. 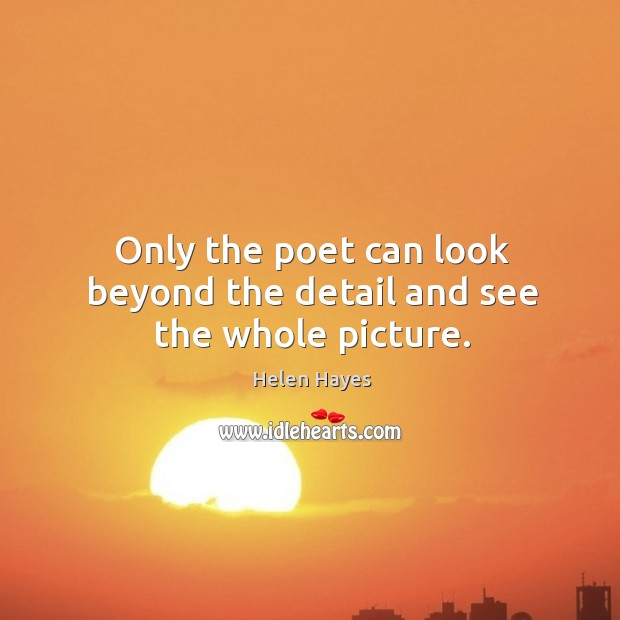 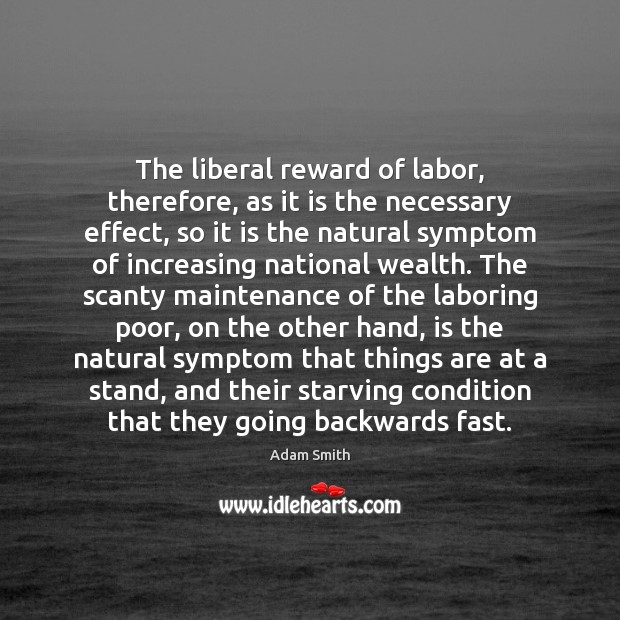 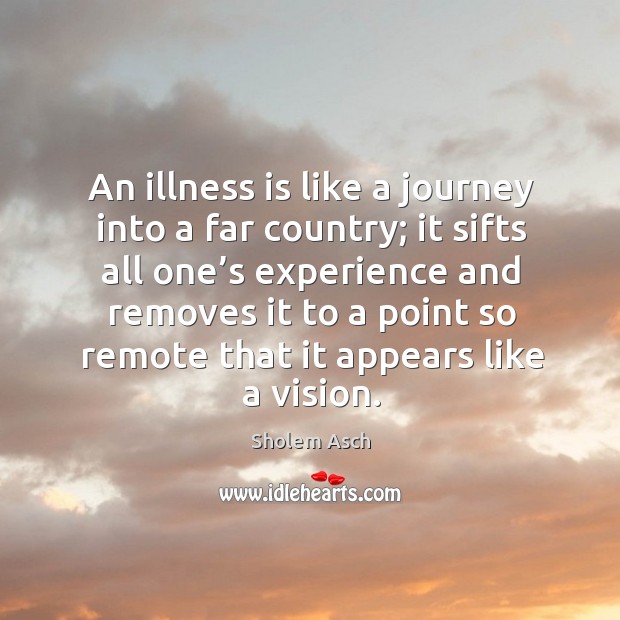 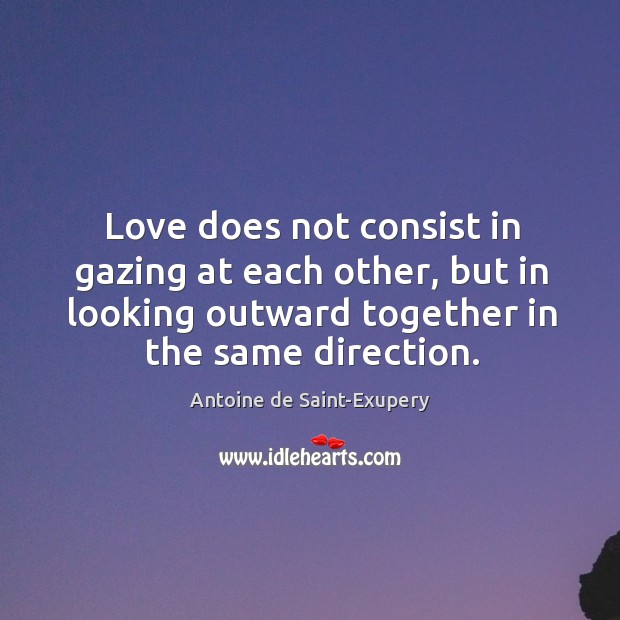 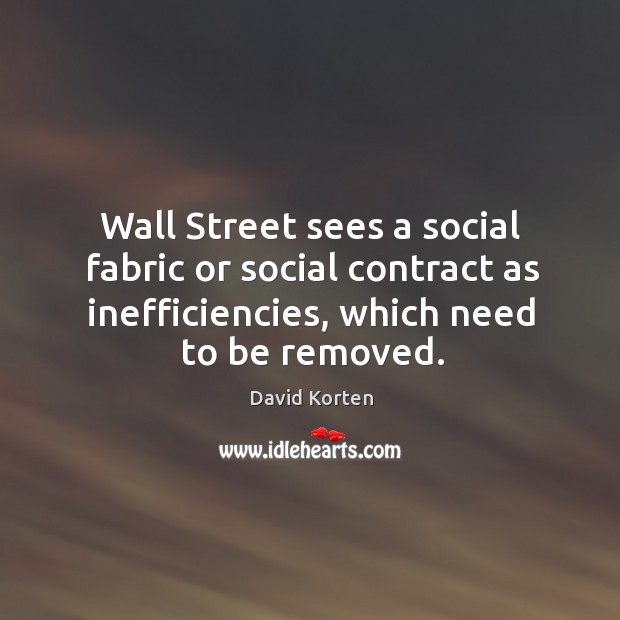 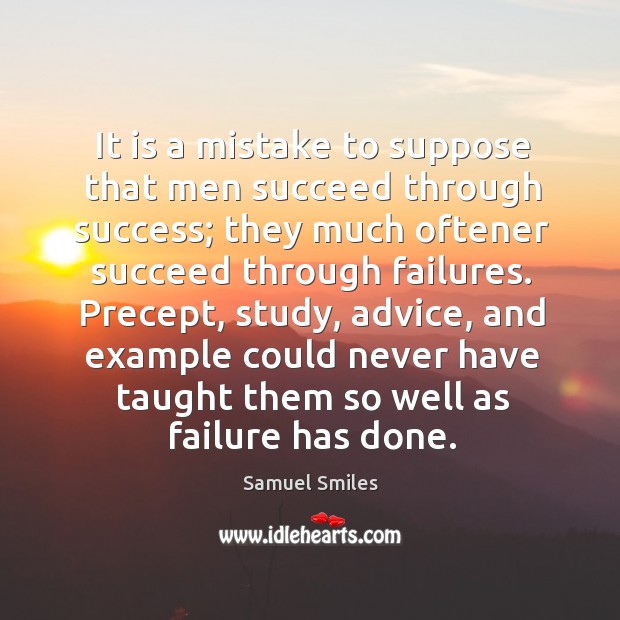 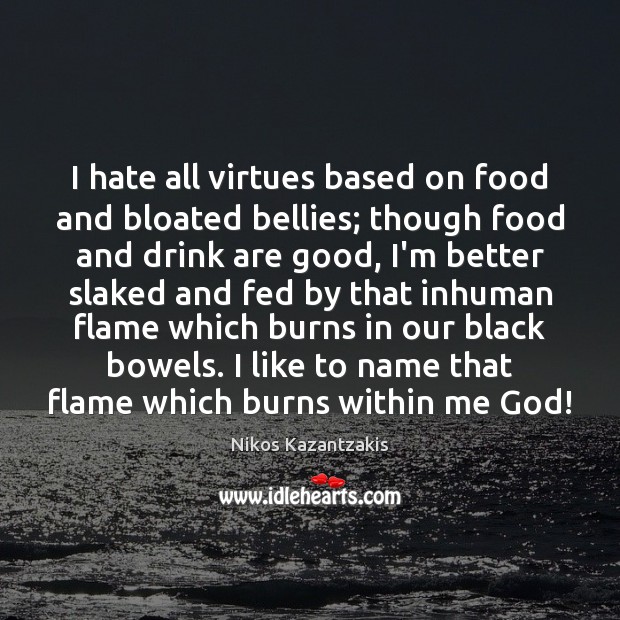