Home > Picture Quotes > Author > Paul Feyerabend > If the world is an aggregate of relatively independent regions, then any

If the world is an aggregate of relatively independent regions, then any assumption of universal laws is false and a demand for universal norms tyrannical : only brute force (or seductive deception) can then bend the different moralities so that they fit the prescriptions of a single ethical system. And indeed, the idea of universal laws of nature and society arose in connection with a life-and-death battle: the battle that gave Zeus the power over the Titans and all other gods and thus turned his laws into the laws of the universe. 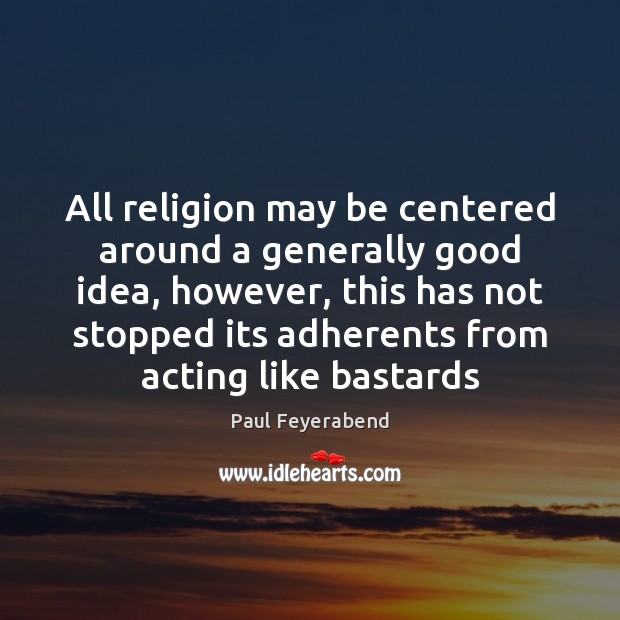 All religion may be centered around a generally good idea, however, this 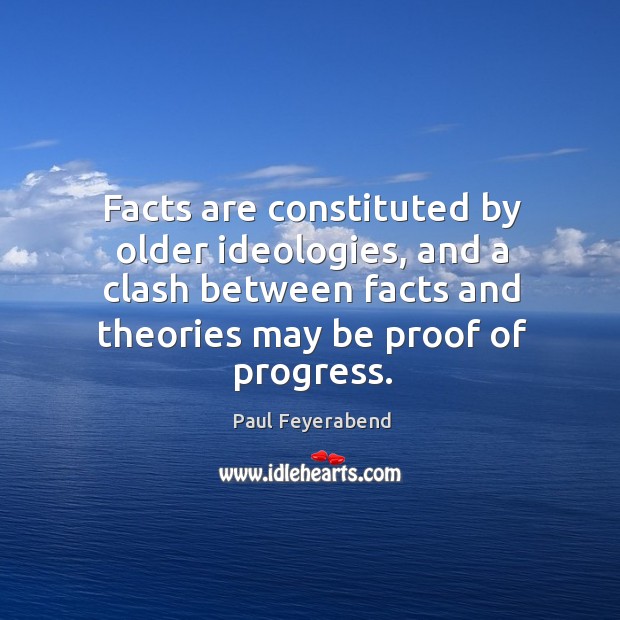 Facts are constituted by older ideologies, and a clash between facts and 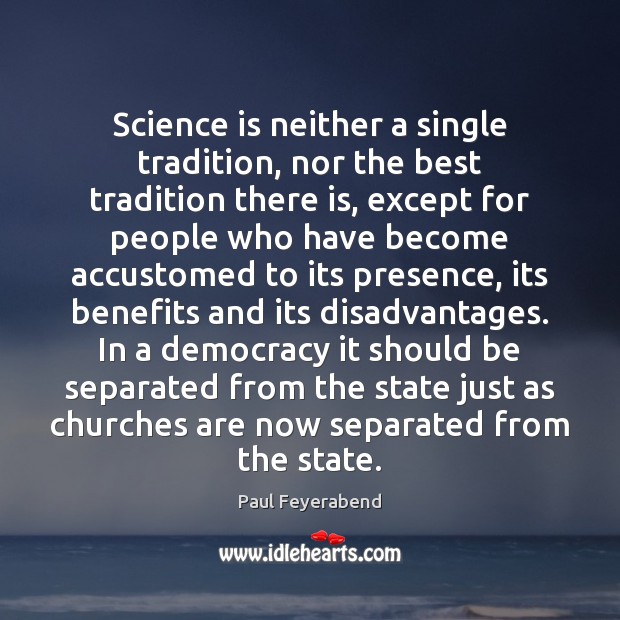 Science is neither a single tradition, nor the best tradition there is, 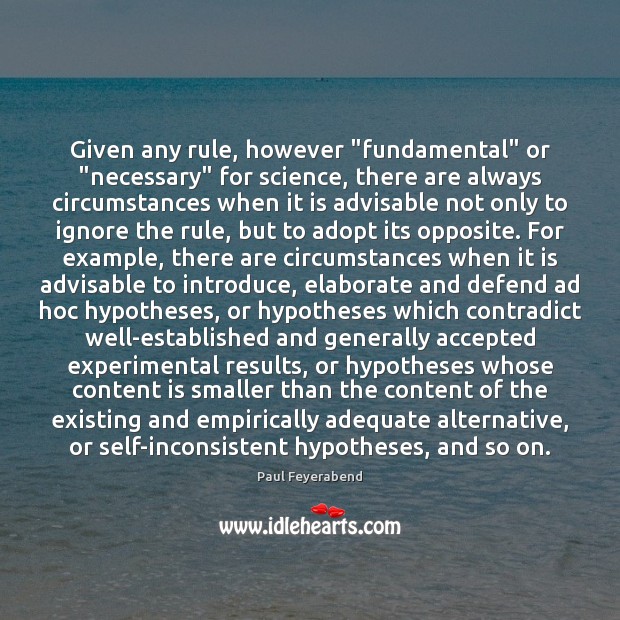 Given any rule, however “fundamental” or “necessary” for science, there are always 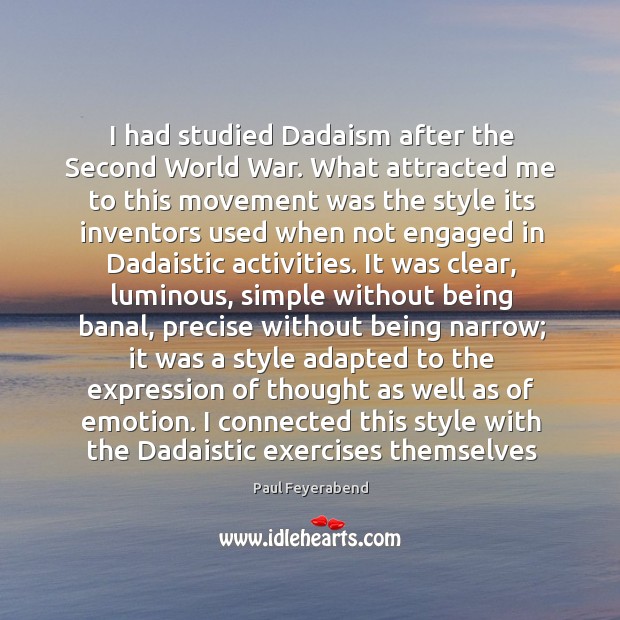 I had studied Dadaism after the Second World War. What attracted me 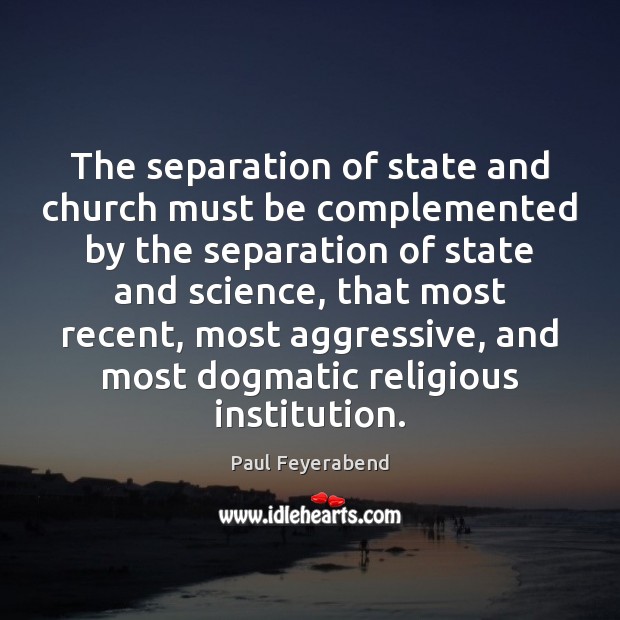 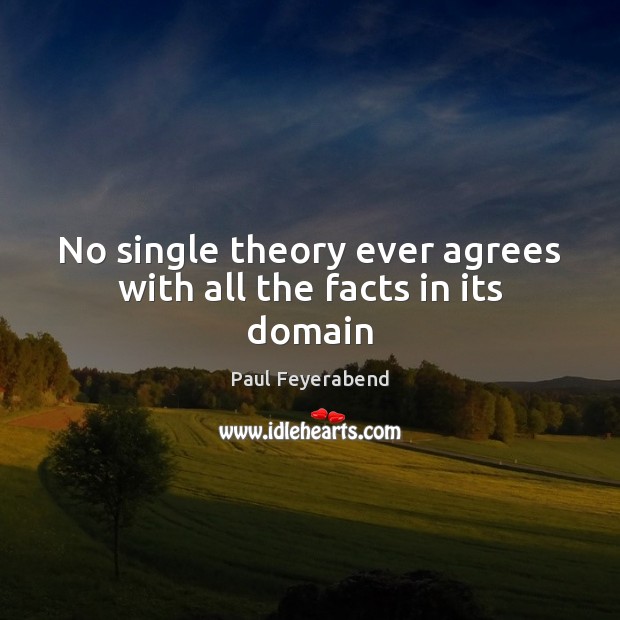 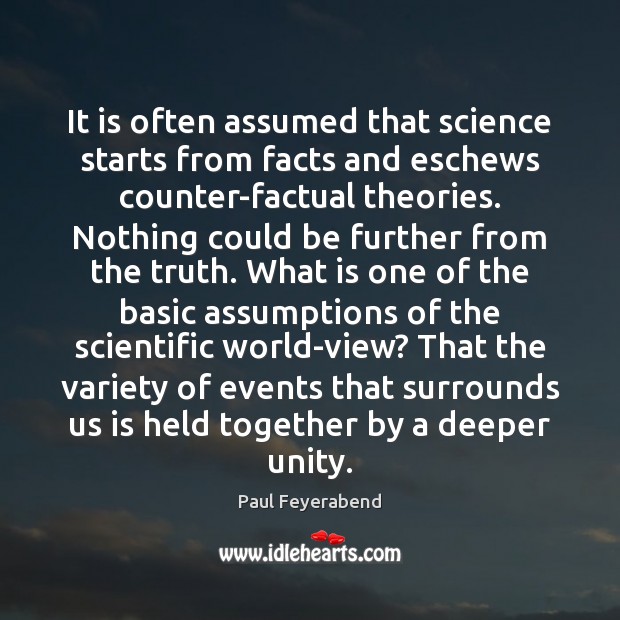 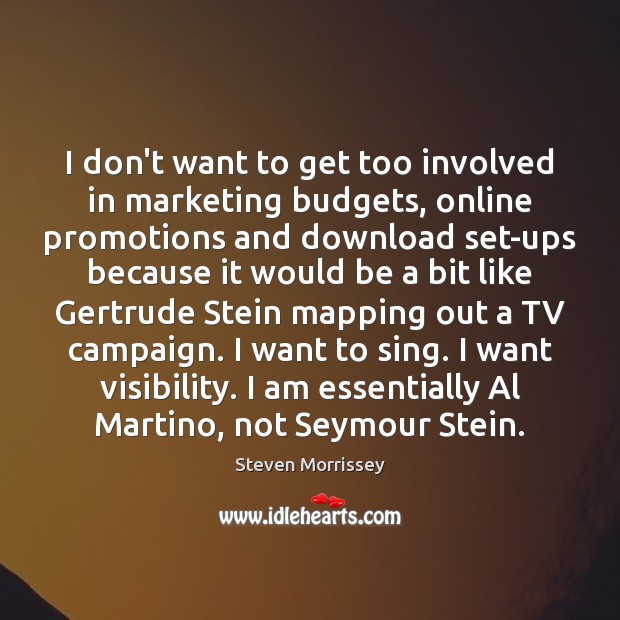 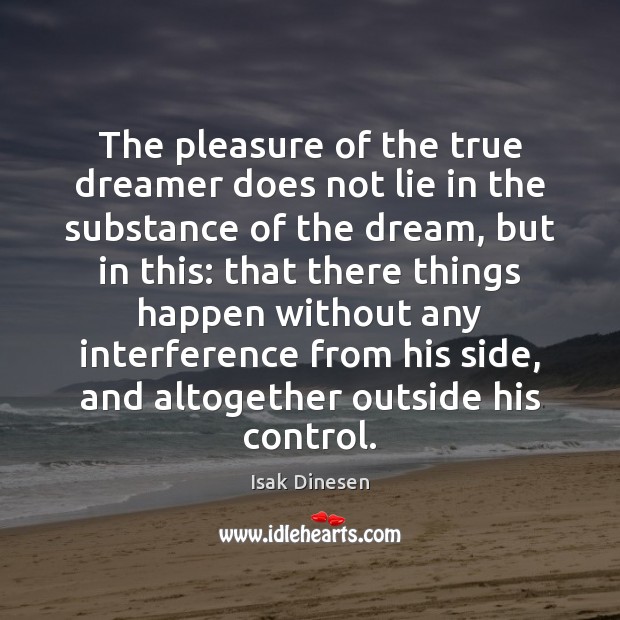 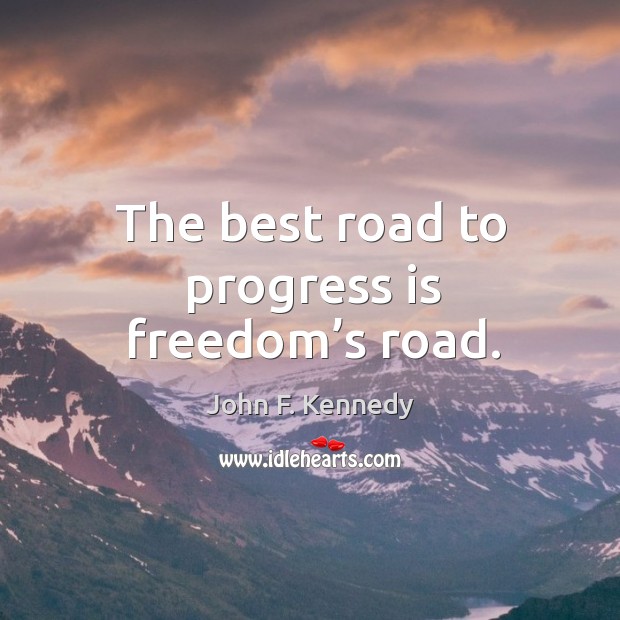 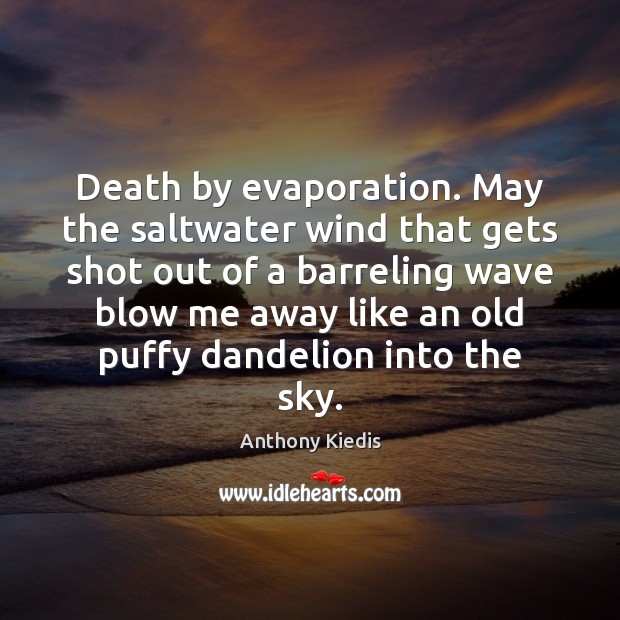 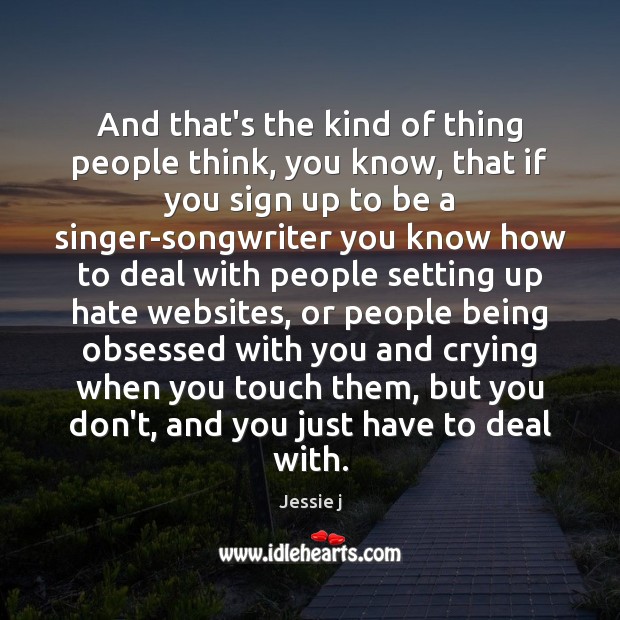 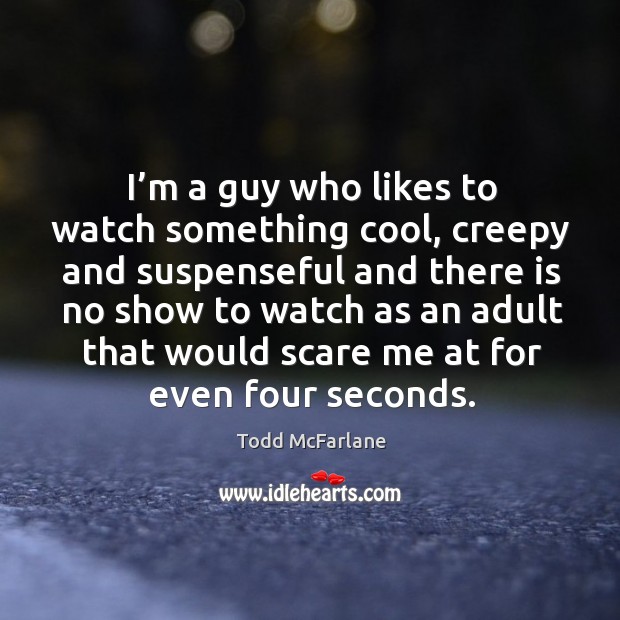 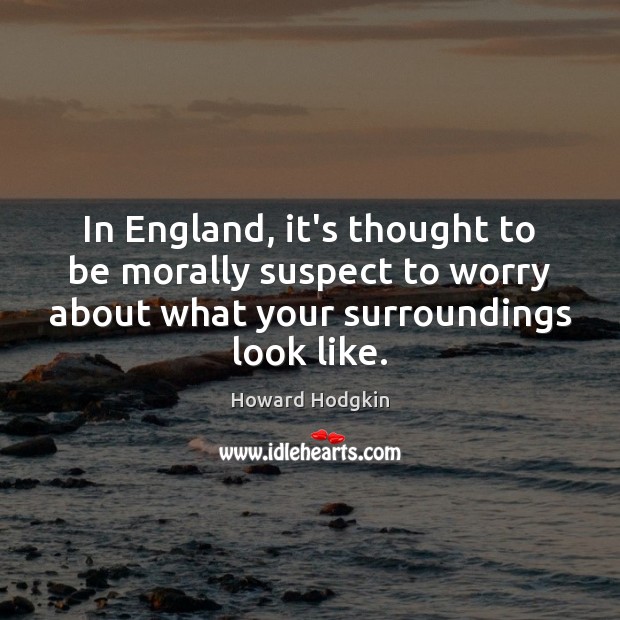 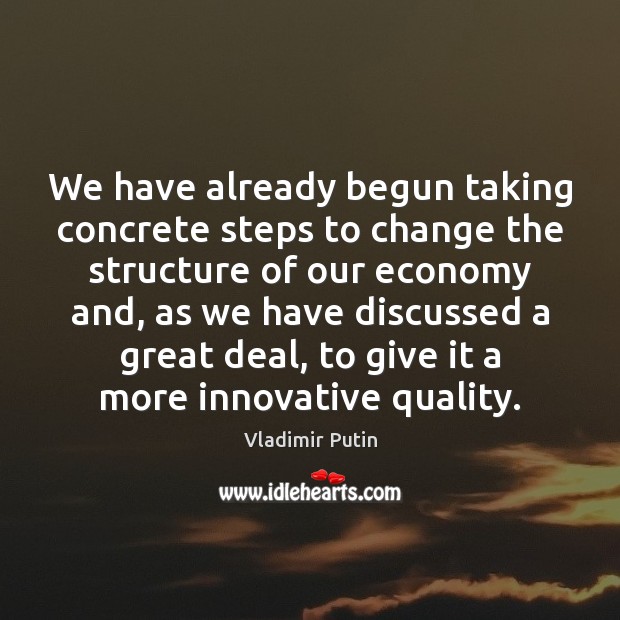