The black masses want not to be shrunk from as though they are plague-ridden. They want not to be walled up in slums, in the ghettos, like animals. They want to live in an open, free society where they can walk with their heads up, like men, and women! Few white people realize that many black people today dislike and avoid spending more time than they must about white people. This ‘integration’ image, as it is popularly interpreted, has millions of vain, self-exalted white people convinced that black people want to sleep in bed with them – and that’s a lie! 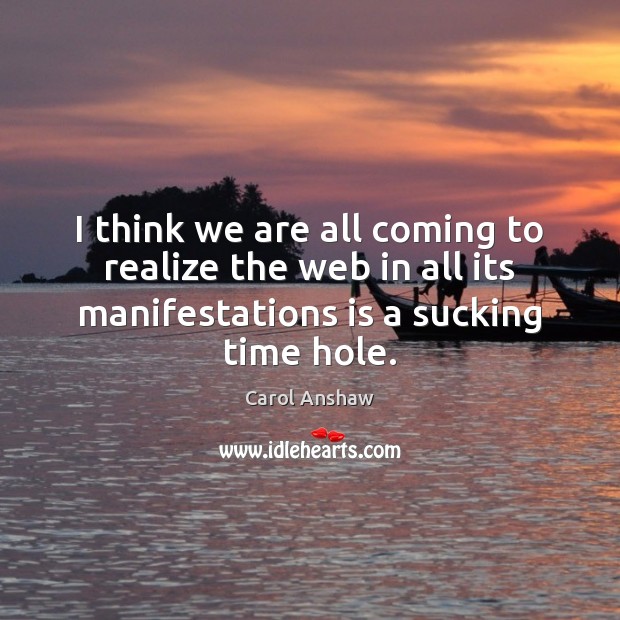 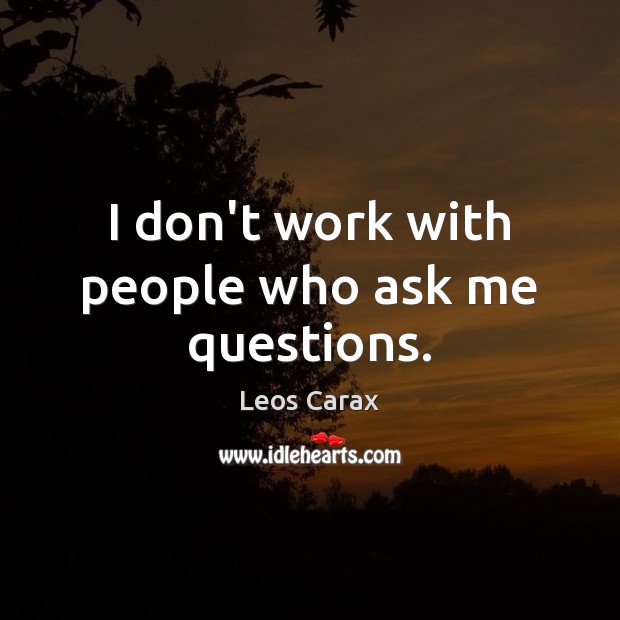 I don’t work with people who ask me questions. 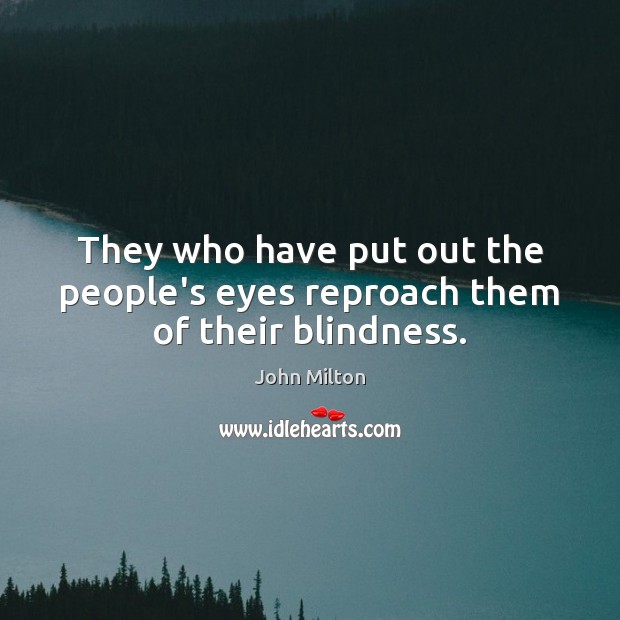 They who have put out the people’s eyes reproach them of their blindness. 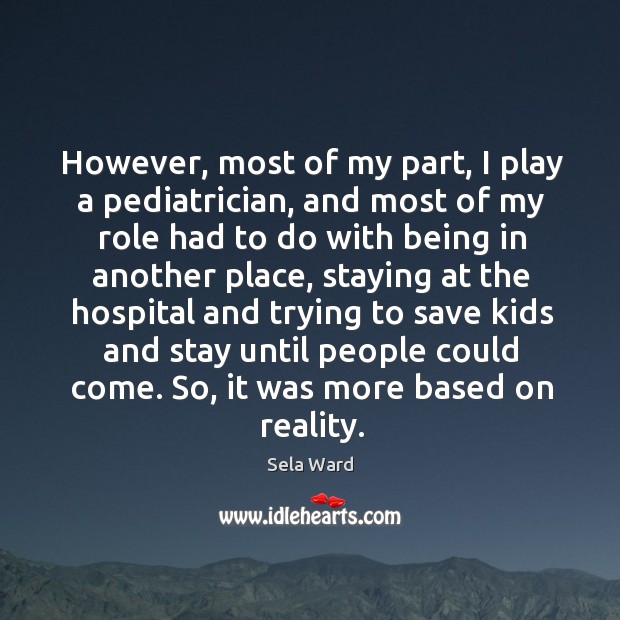 However, most of my part, I play a pediatrician, and most of my role had to do with being in another place 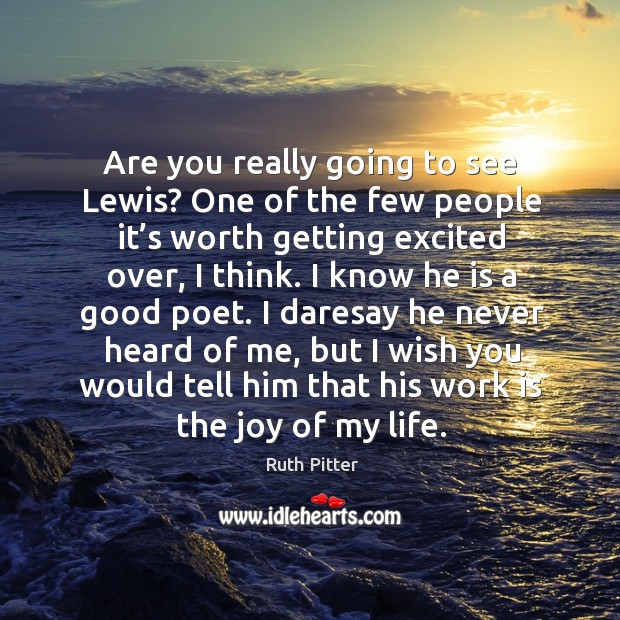 Are you really going to see lewis? one of the few people it’s worth getting excited over, I think. 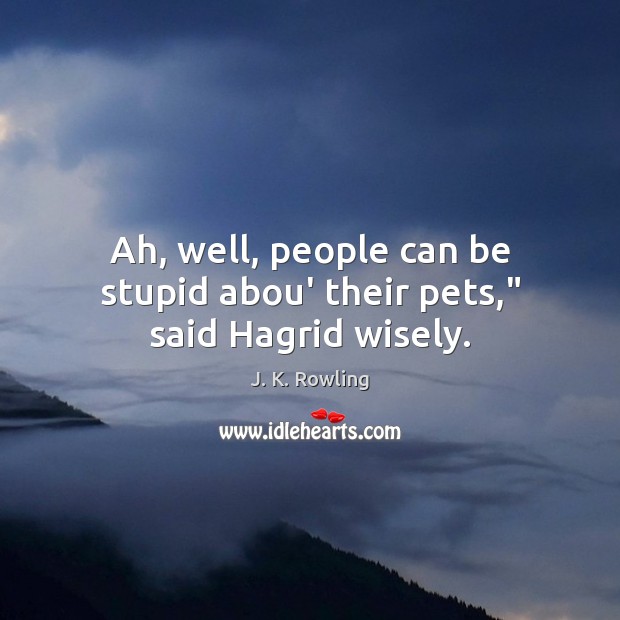 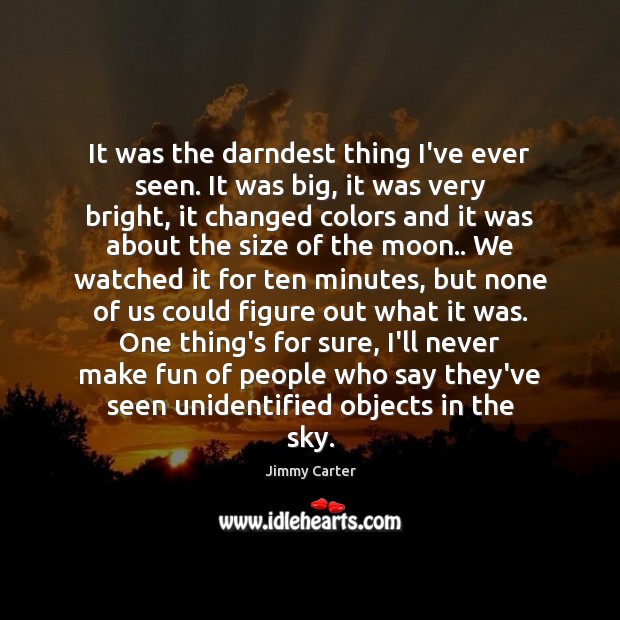 It was the darndest thing I’ve ever seen. It was big, it 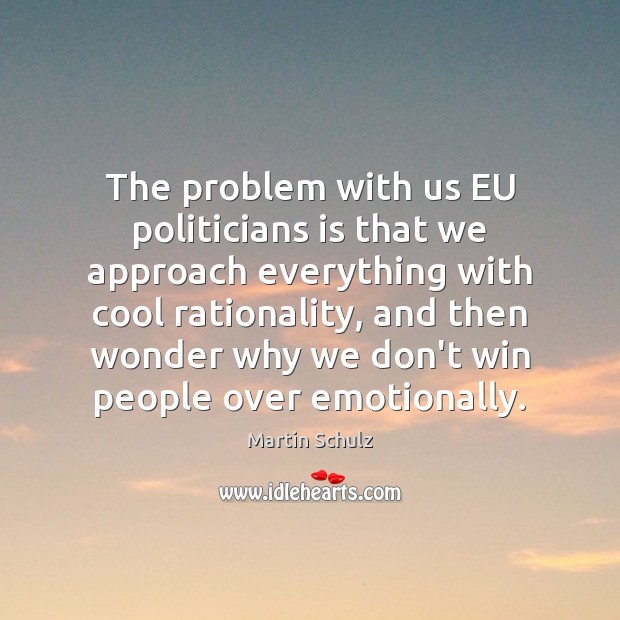 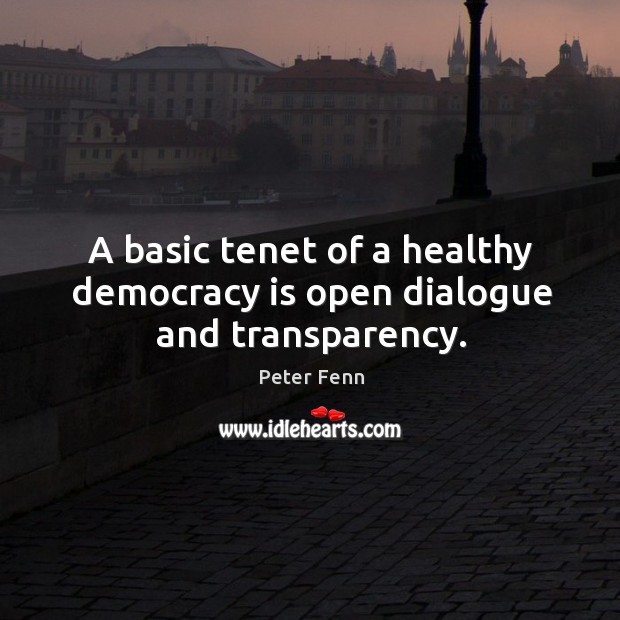 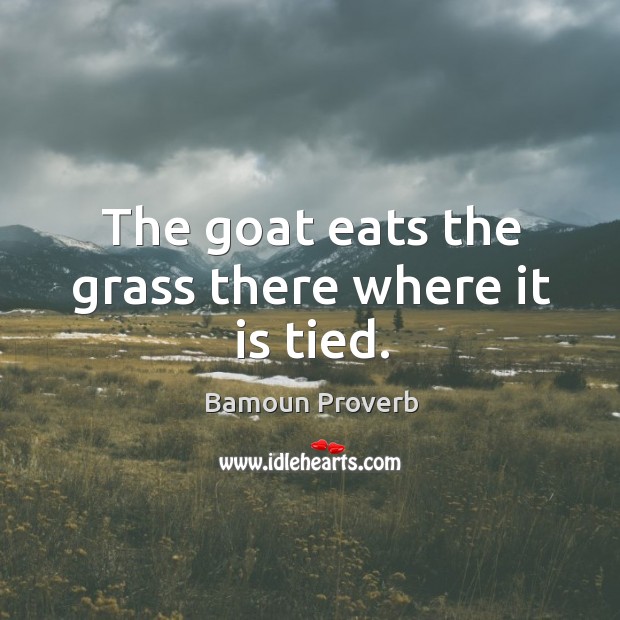 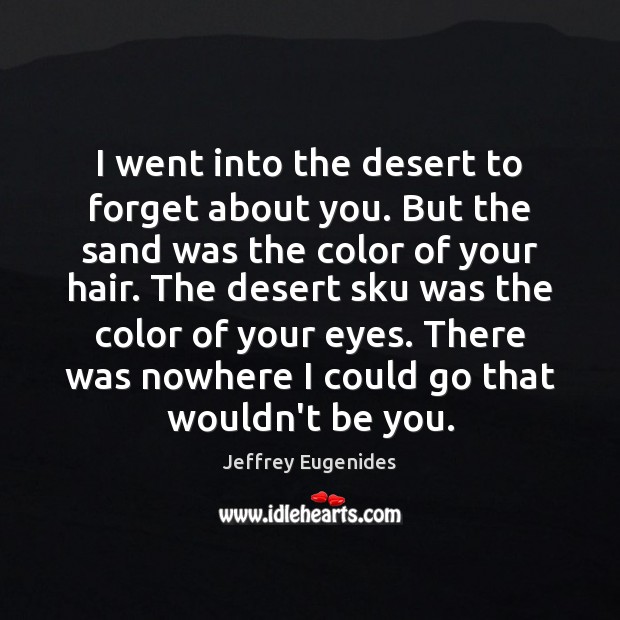 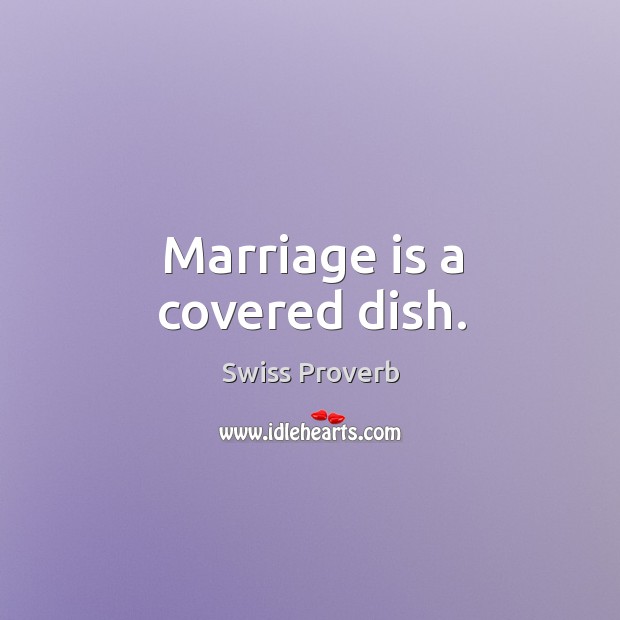 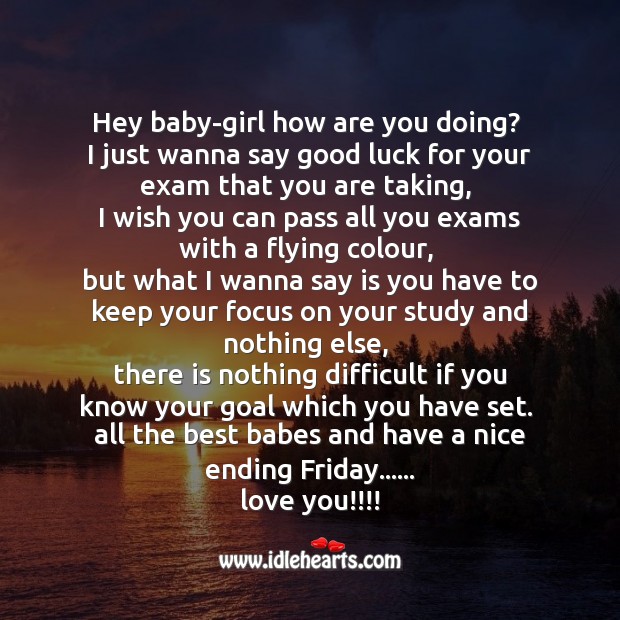 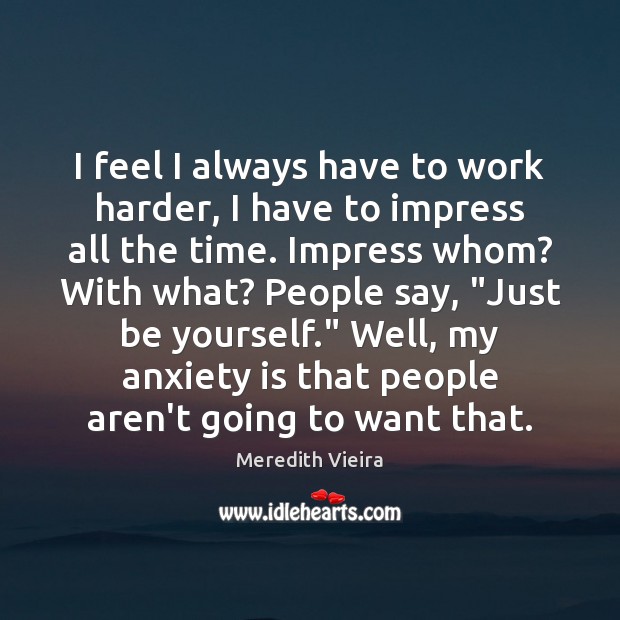 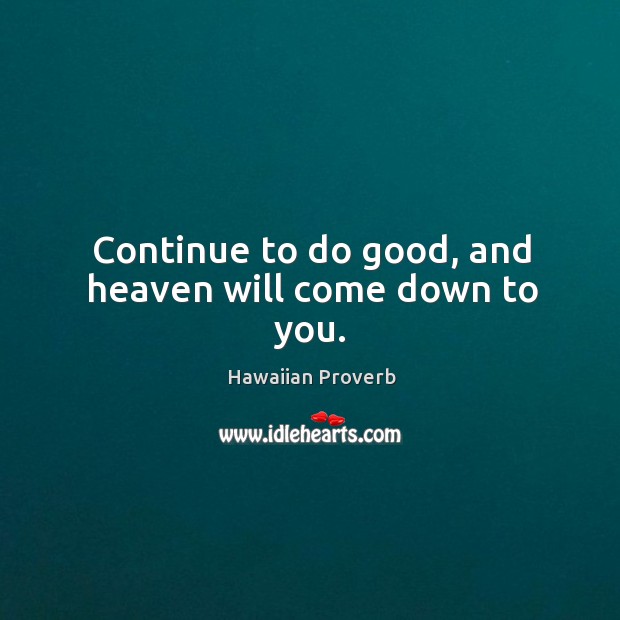