Our system of government is one of checks and balances. It requires 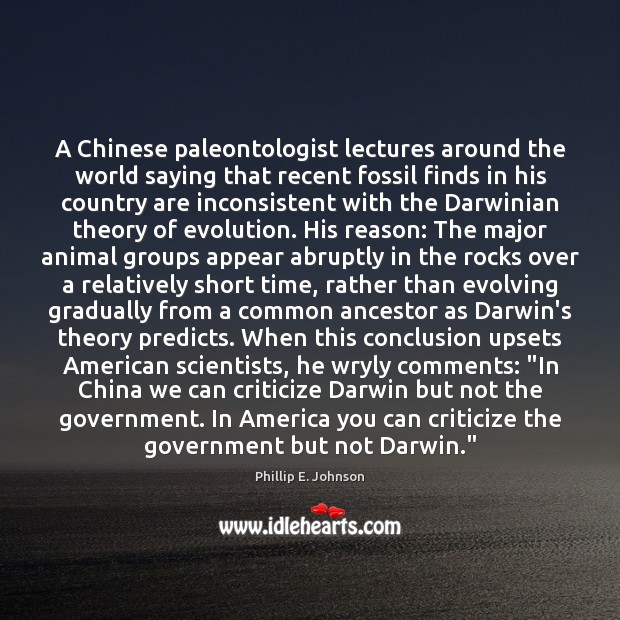 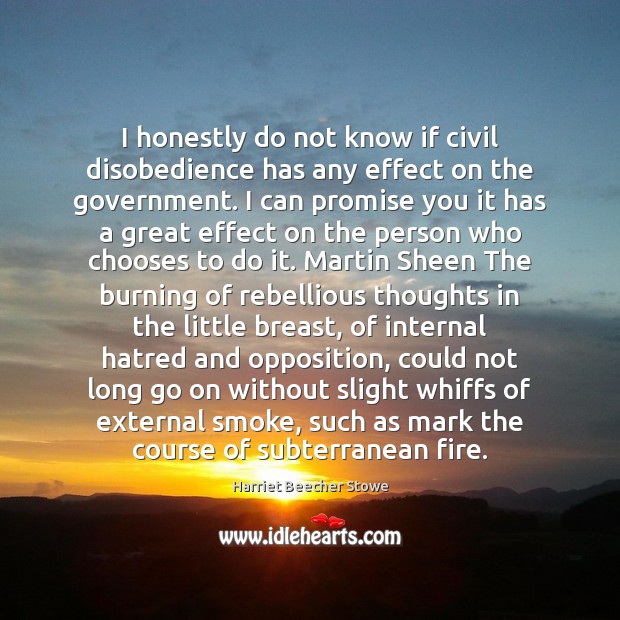 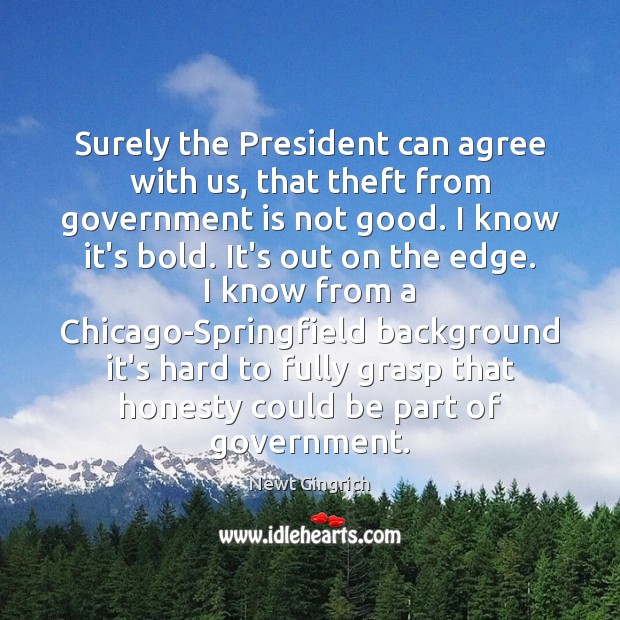 Surely the President can agree with us, that theft from government is 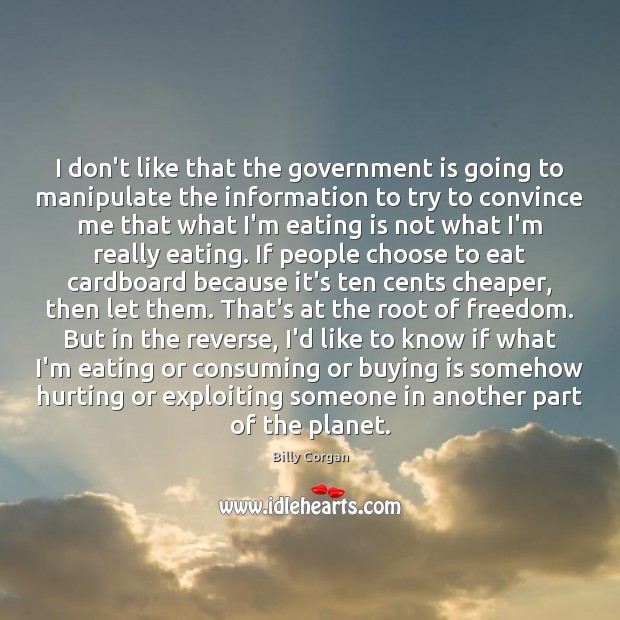 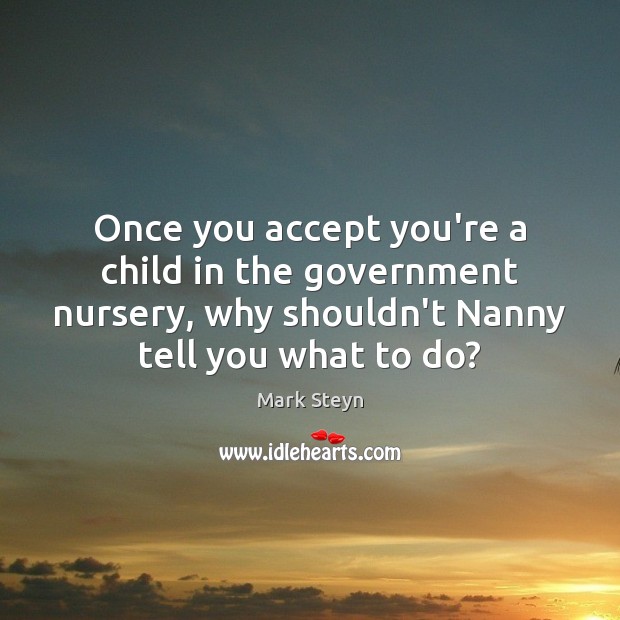 Once you accept you’re a child in the government nursery, why shouldn’t 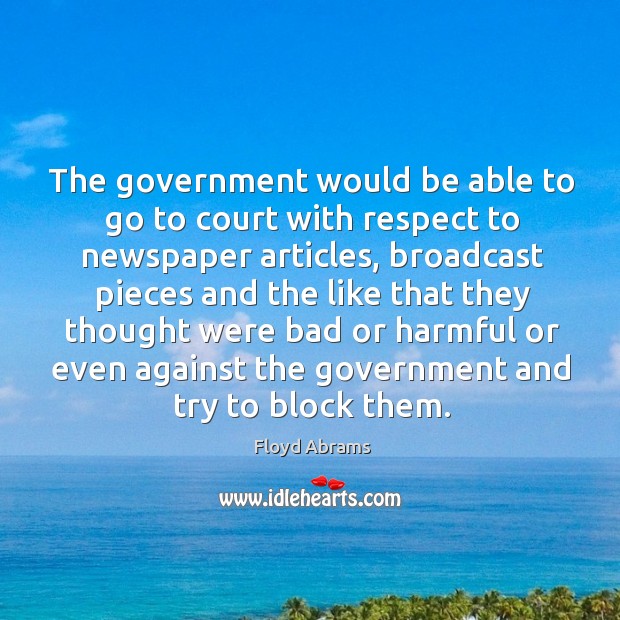 The government would be able to go to court with respect to newspaper articles, broadcast 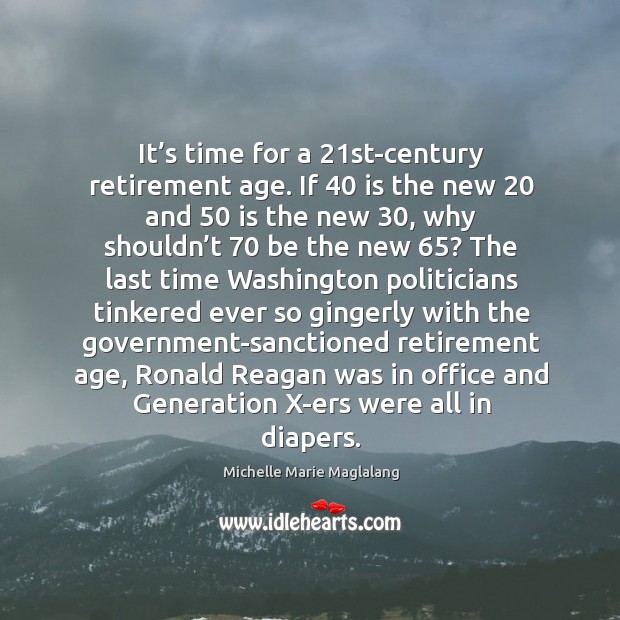 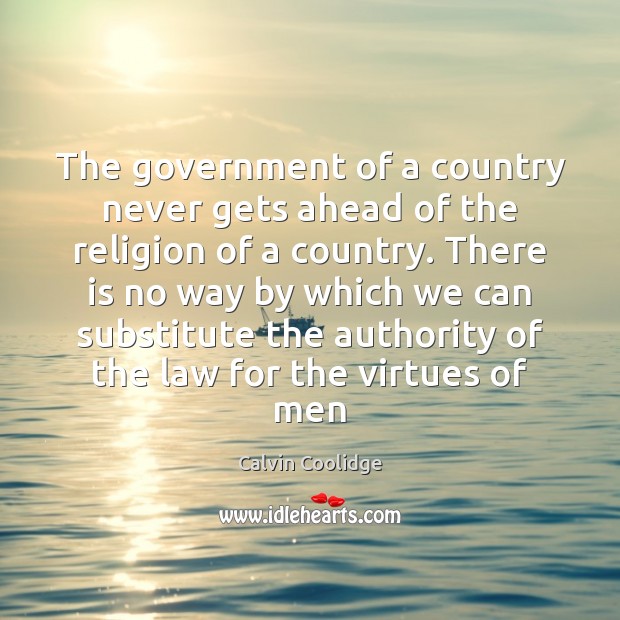 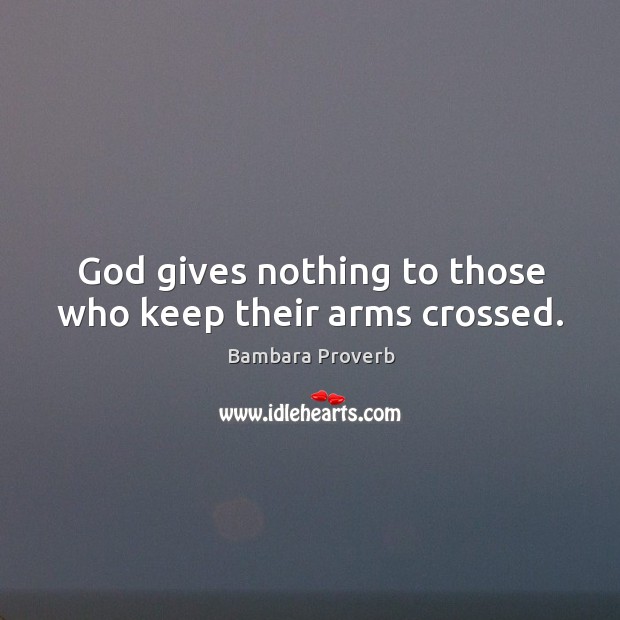 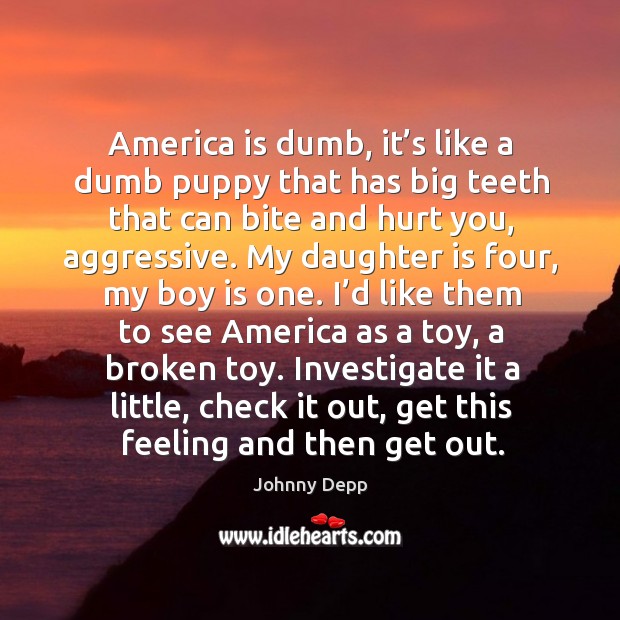 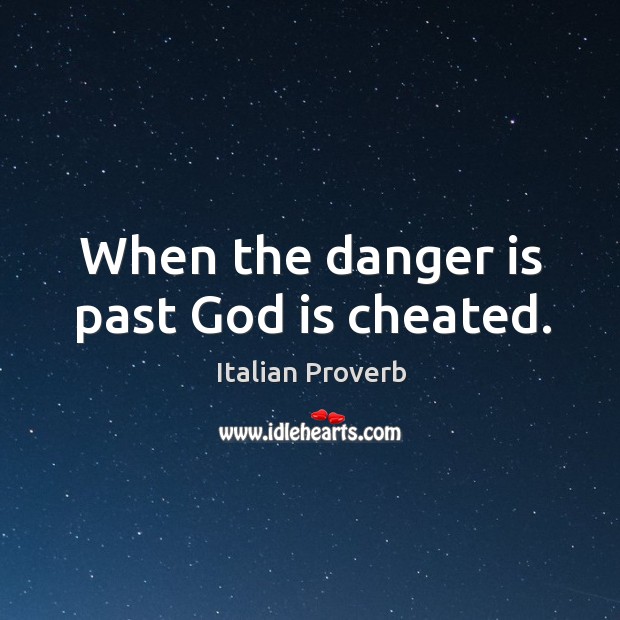 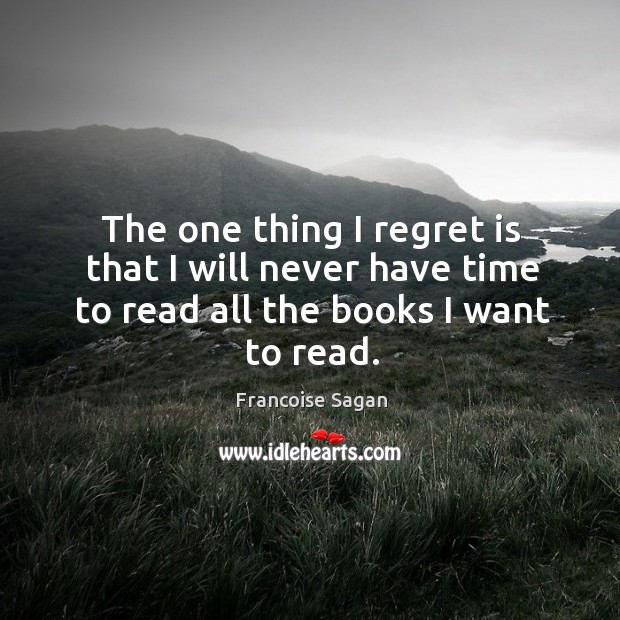 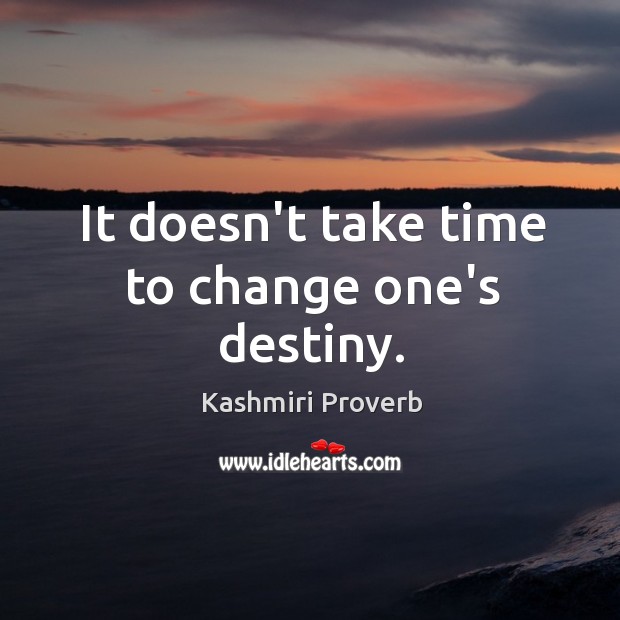 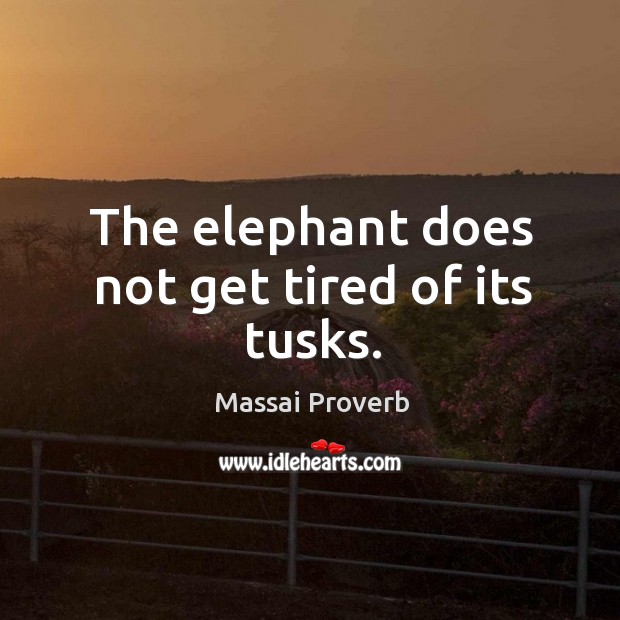 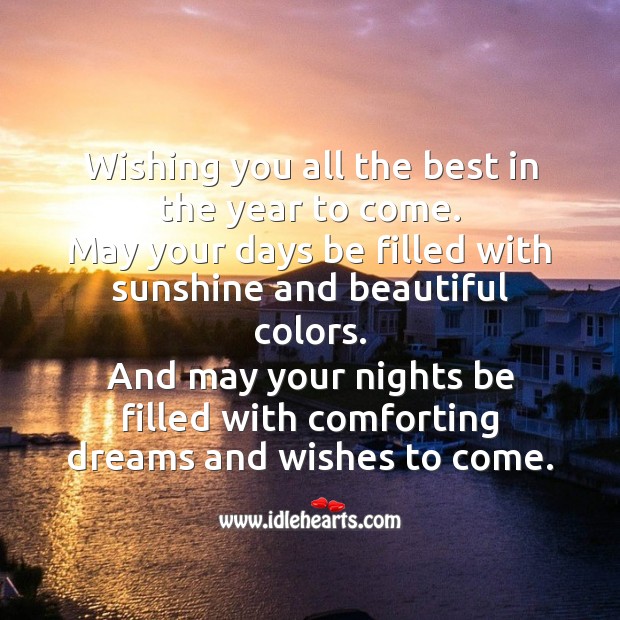 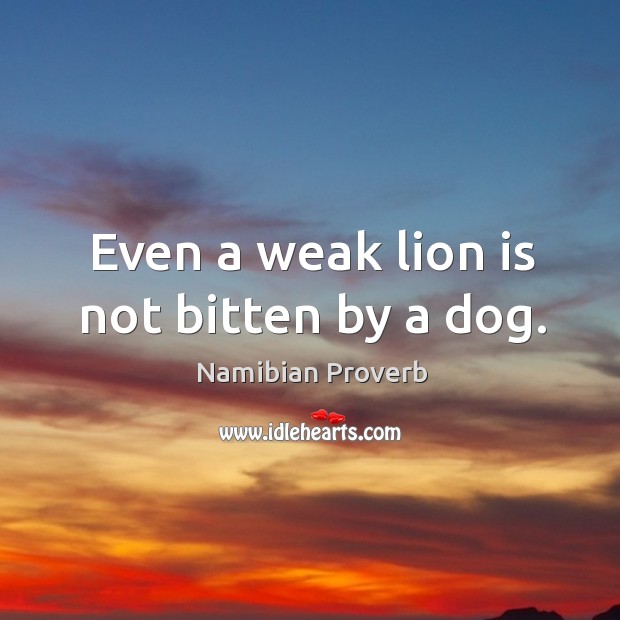