In fact, Christianity has been one of the great salivations on planet

In fact, Christianity has been one of the great salivations on planet Earth. It’s what’s necessary in the Middle East. Others have written about it, I think these people need to be forcibly converted to Christianity but I’ll get here a little later, I’ll move up to that. It’s the only thing that can probably turn them into human beings. 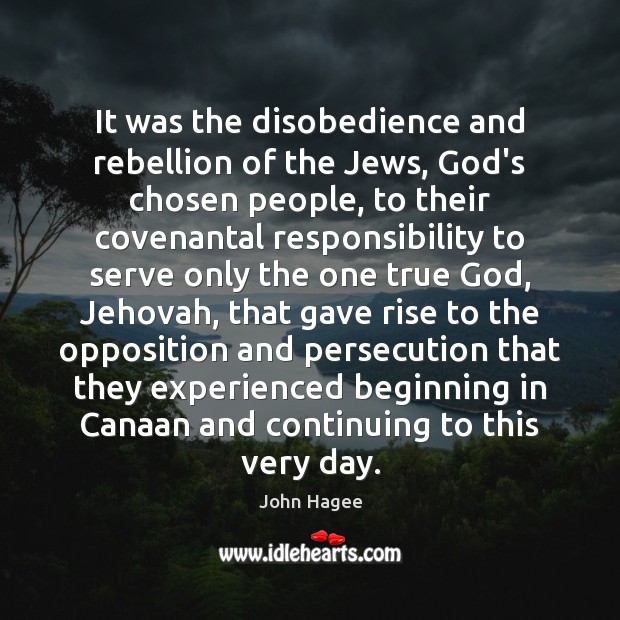 It was the disobedience and rebellion of the Jews, God’s chosen people, 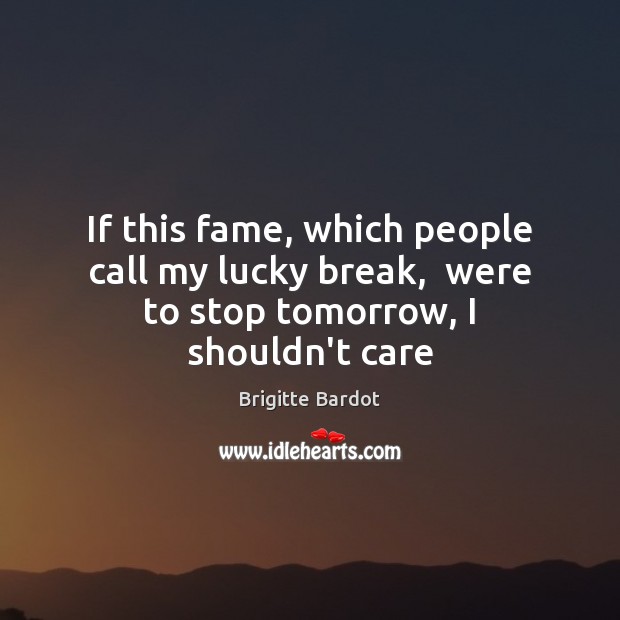 If this fame, which people call my lucky break, were to stop tomorrow, I shouldn’t care 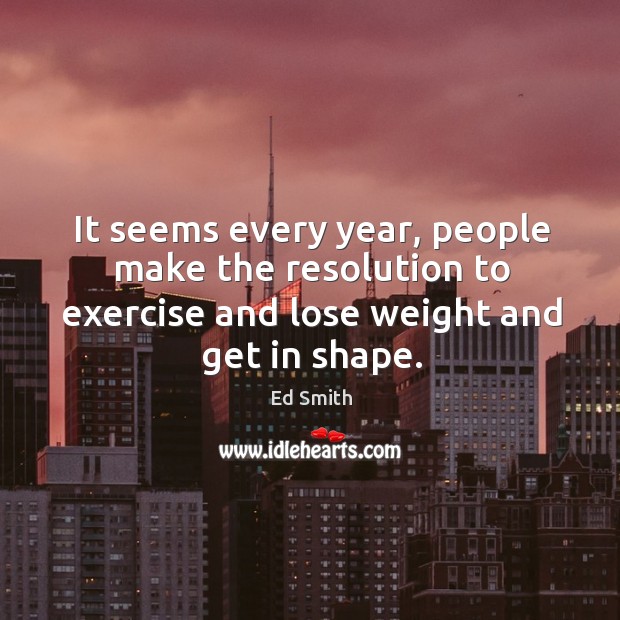 It seems every year, people make the resolution to exercise and lose weight and get in shape. 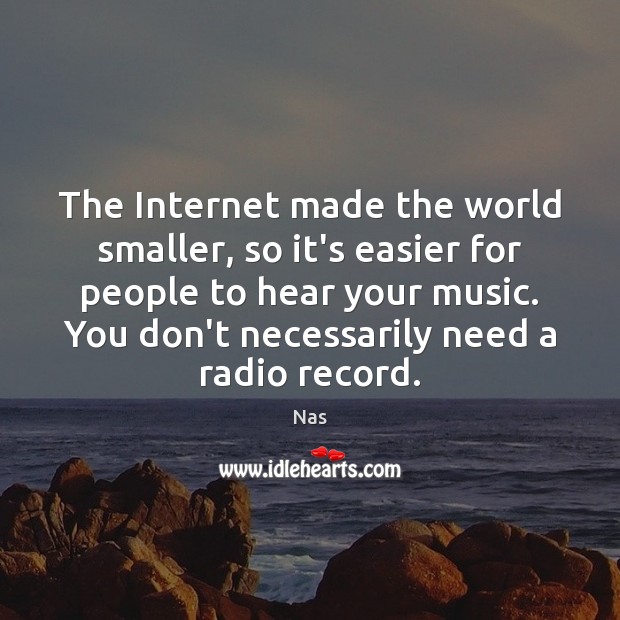 The Internet made the world smaller, so it’s easier for people to 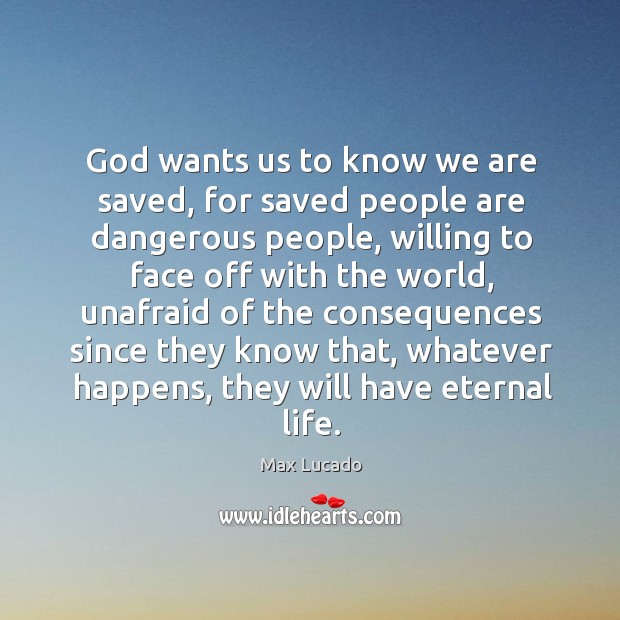 God wants us to know we are saved, for saved people are 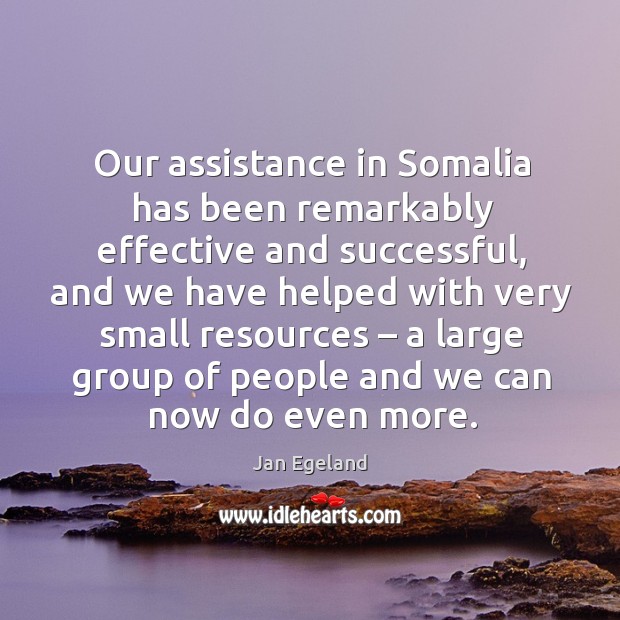 Our assistance in somalia has been remarkably effective and successful, and we have 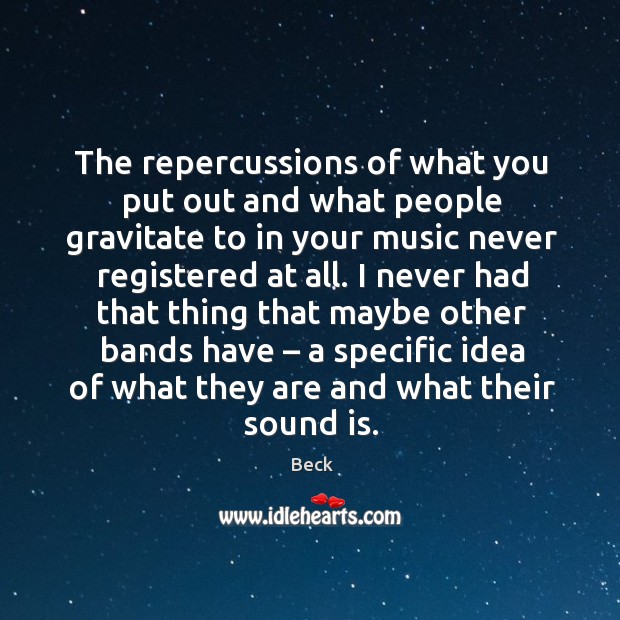 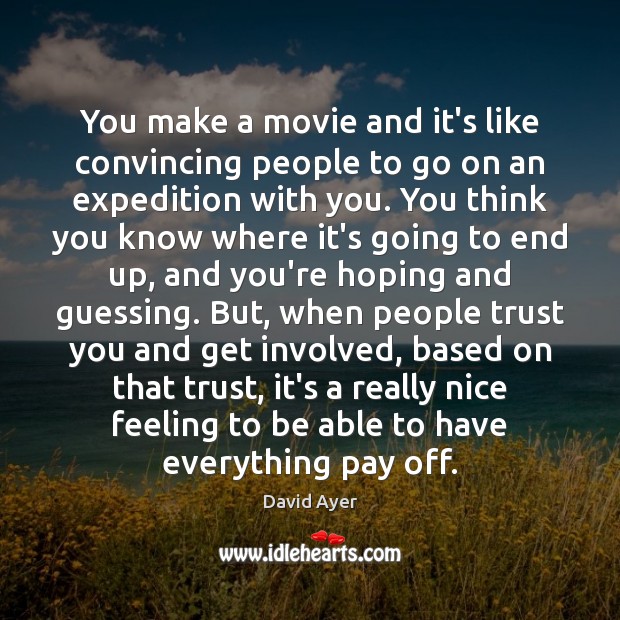 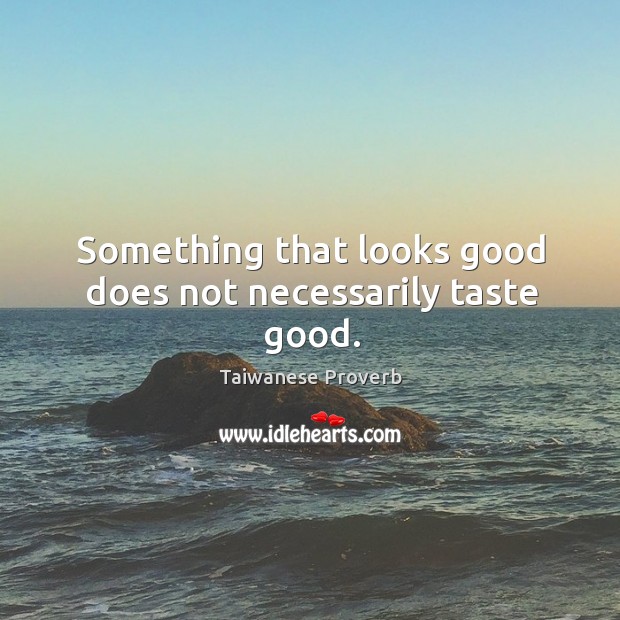 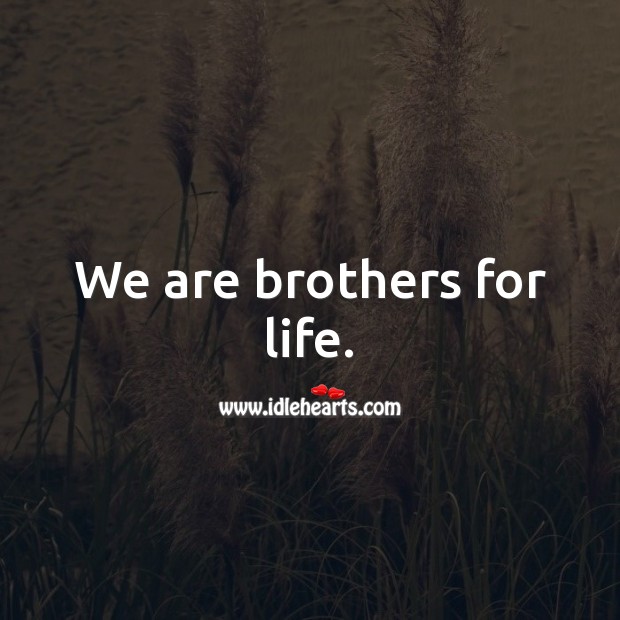 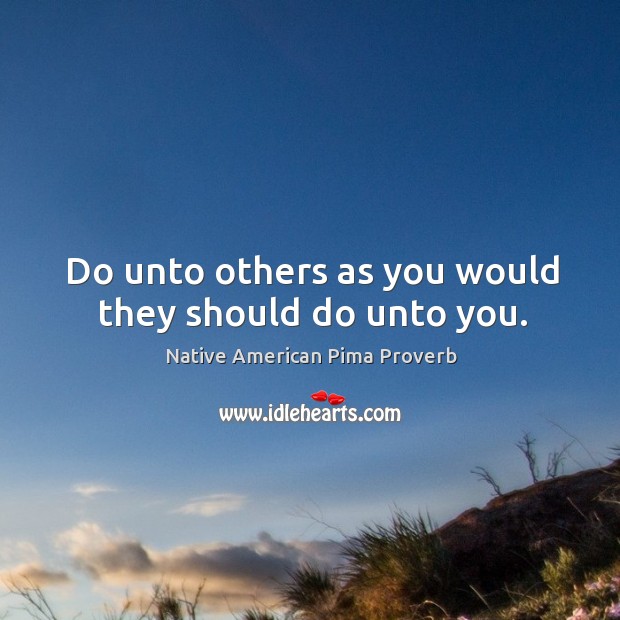 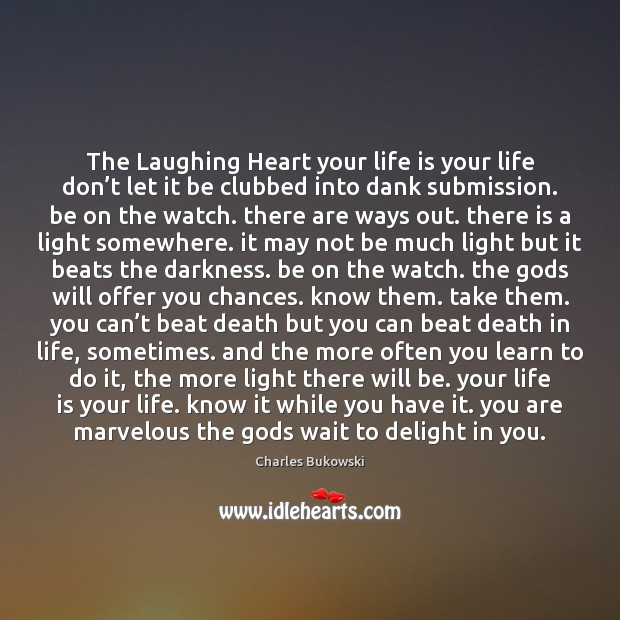 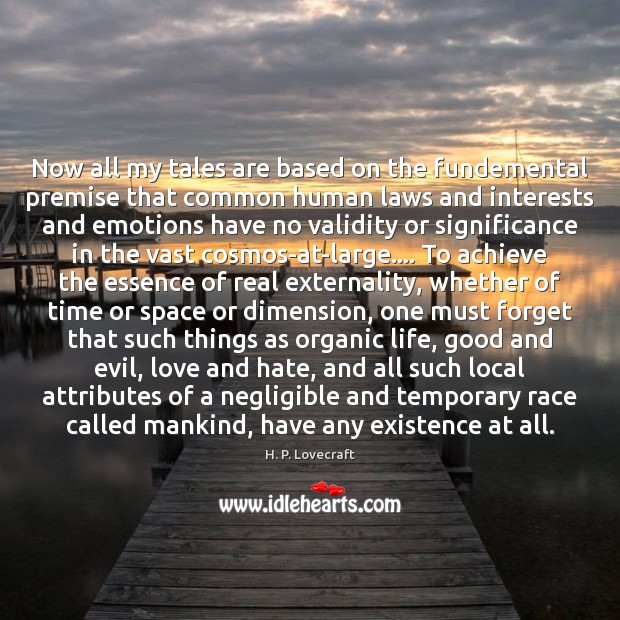 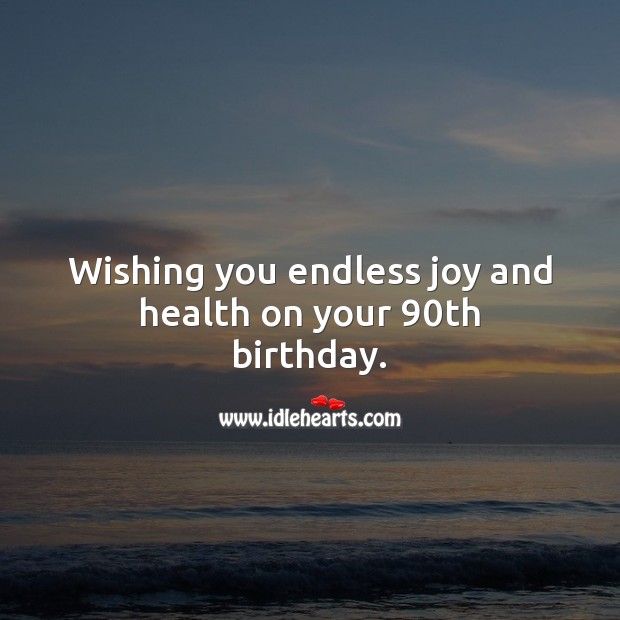 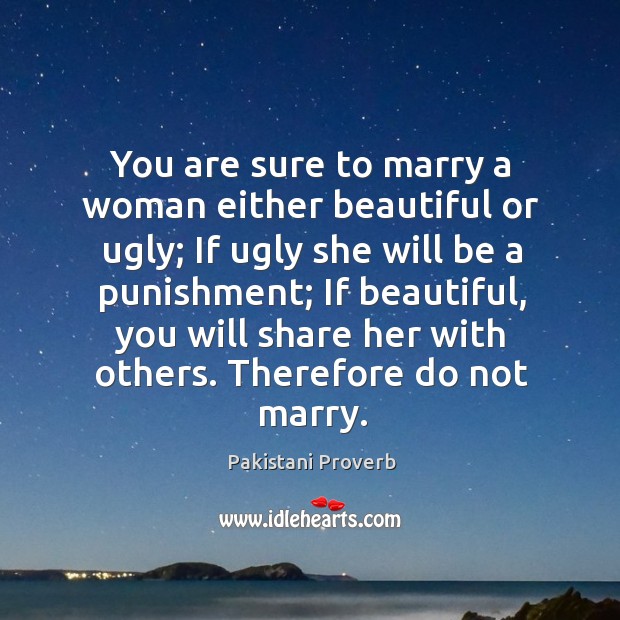 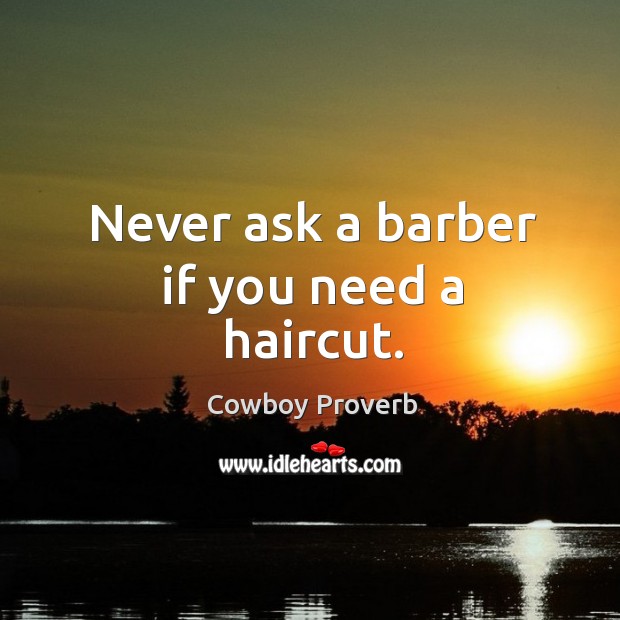