If I were in Congress in 1996, I would have voted for the

If I were in Congress in 1996, I would have voted for the Defense of Marriage Act, which used Congress’s constitutional authority to define what official state documents other states have to recognize under the Full Faith and Credit Clause, to ensure that no state would be forced to recognize a ‘same sex’ marriage license issued in another state. 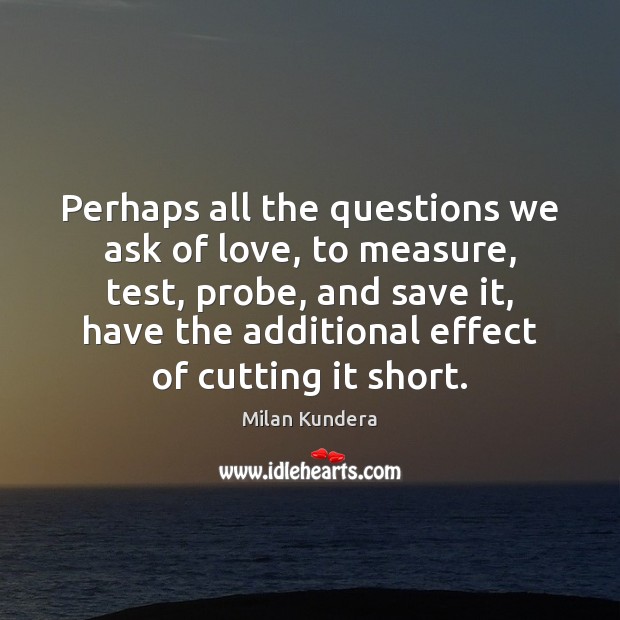 Perhaps all the questions we ask of love, to measure, test, probe, 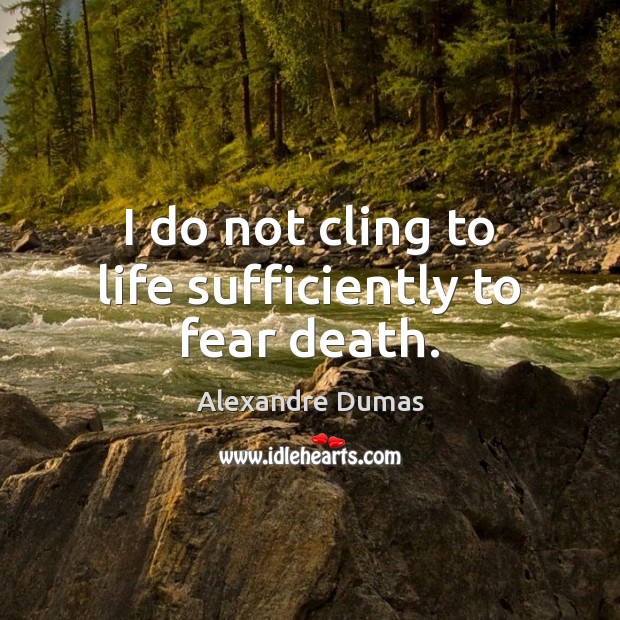 I do not cling to life sufficiently to fear death. 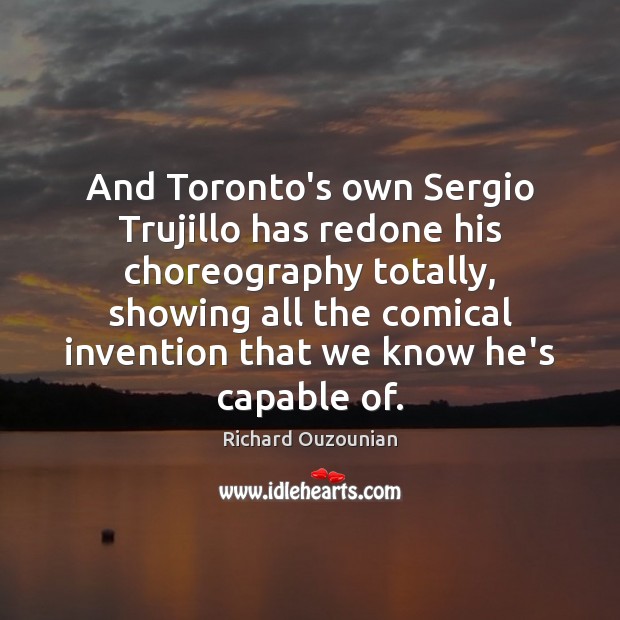 And Toronto’s own Sergio Trujillo has redone his choreography totally, showing all 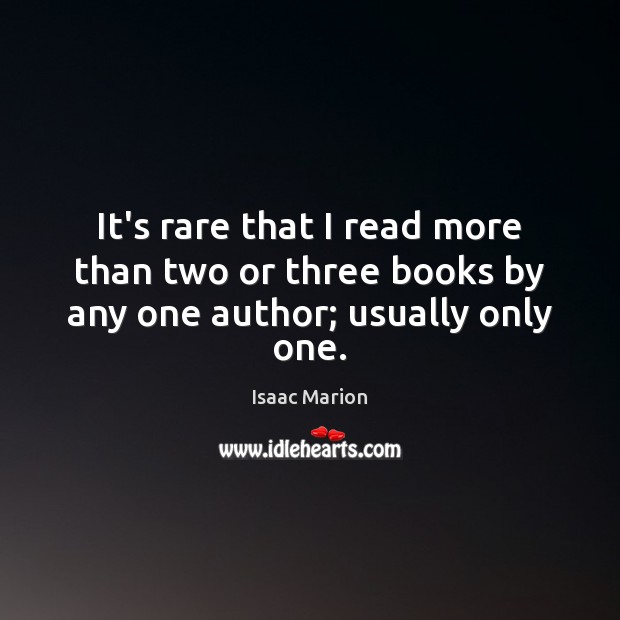 It’s rare that I read more than two or three books by any one author; usually only one. 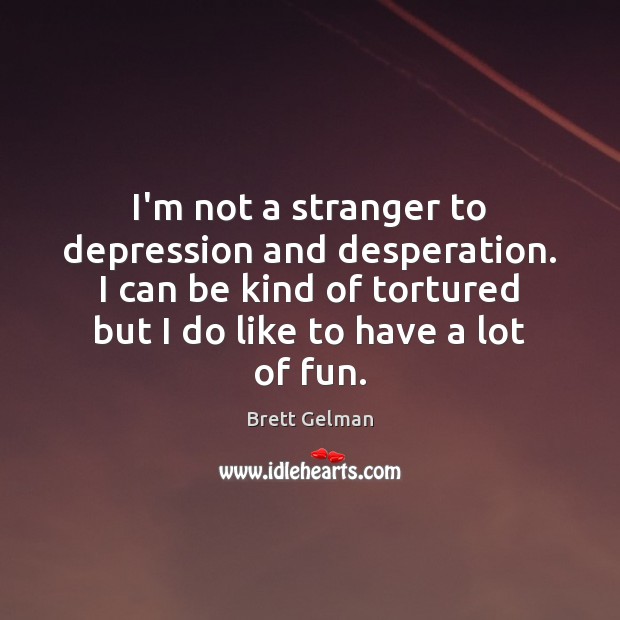 I’m not a stranger to depression and desperation. I can be kind 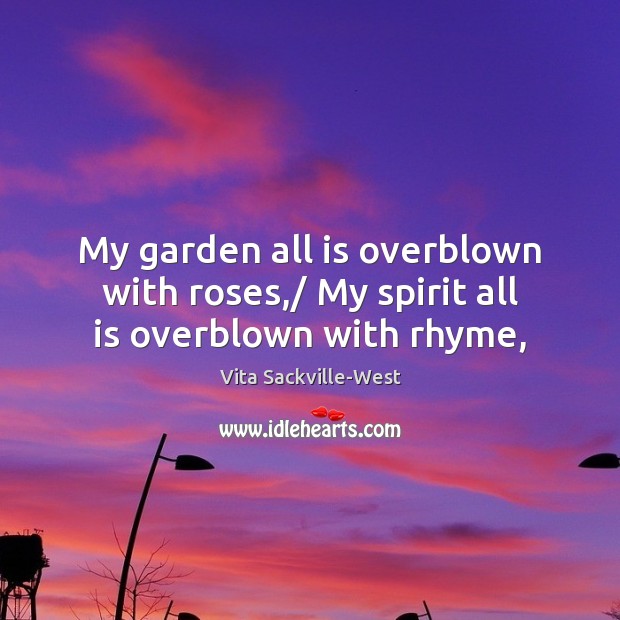 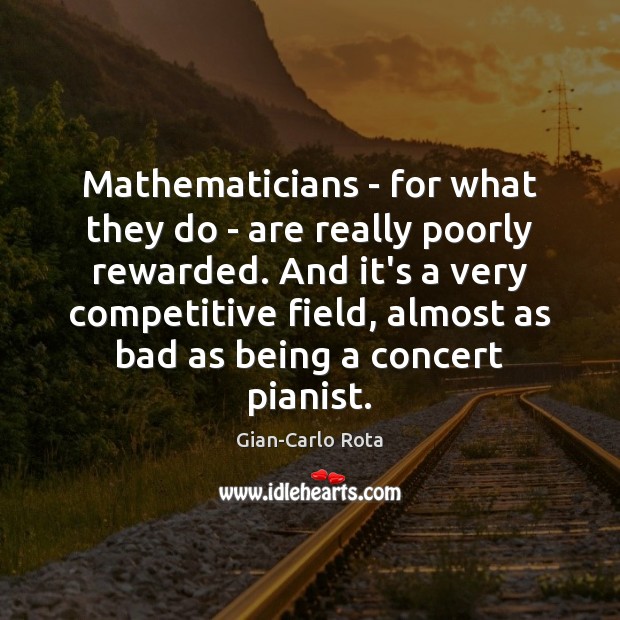 Mathematicians – for what they do – are really poorly rewarded. And 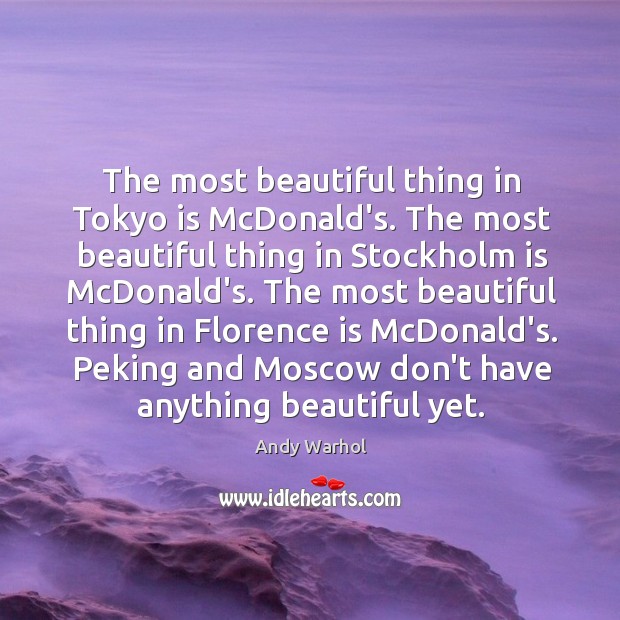 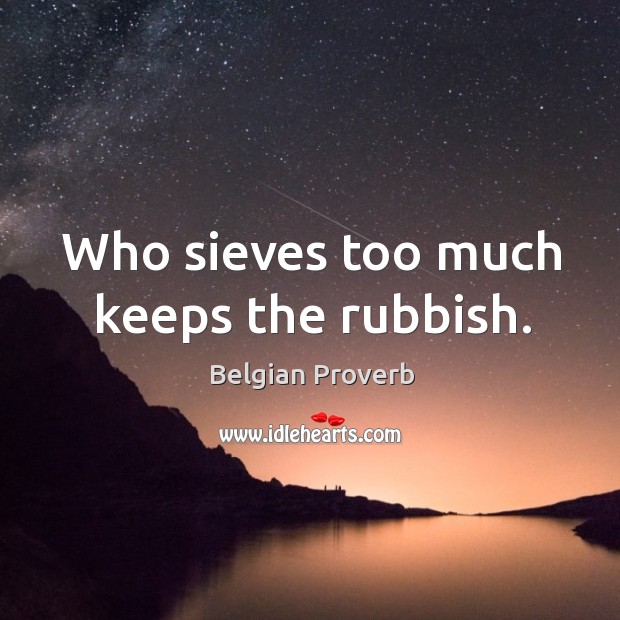 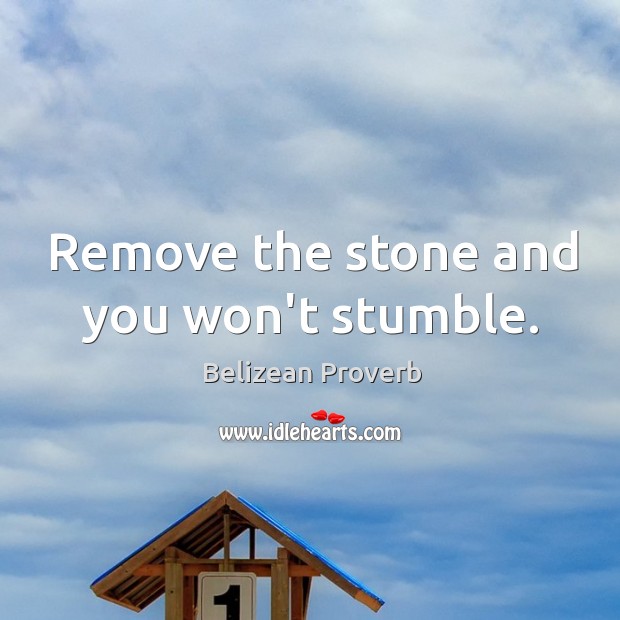 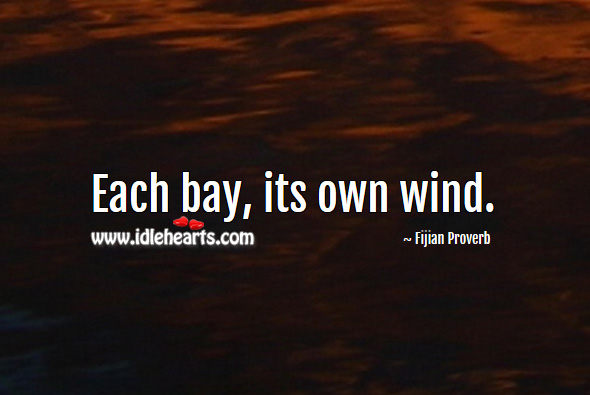 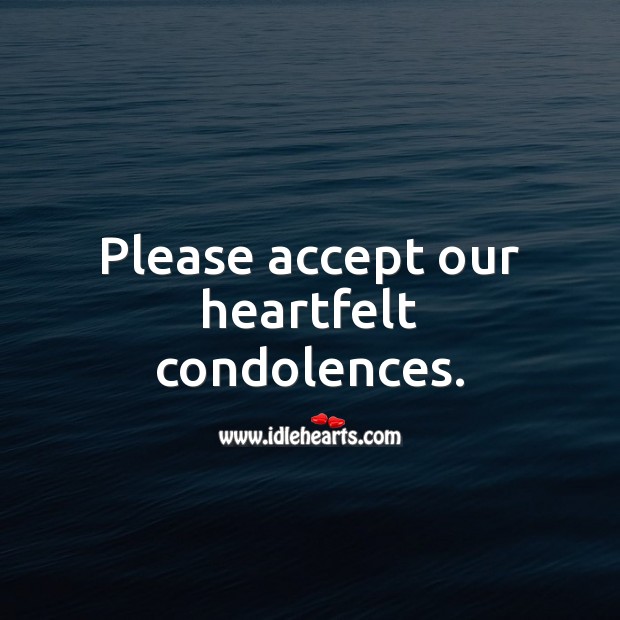 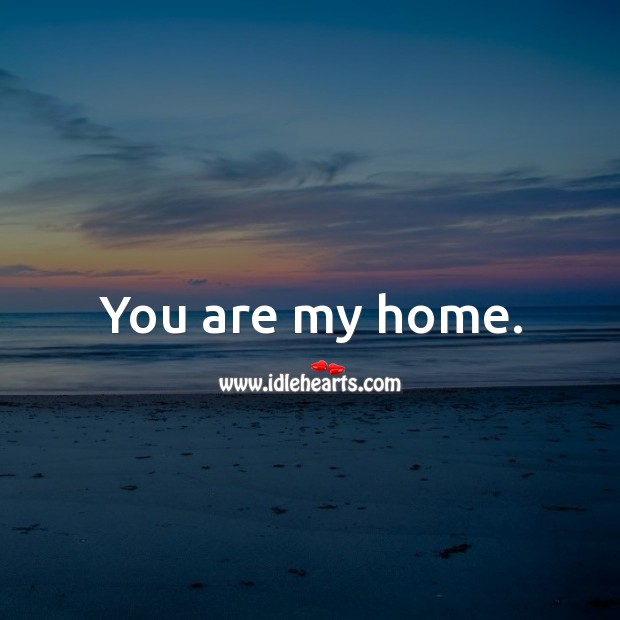 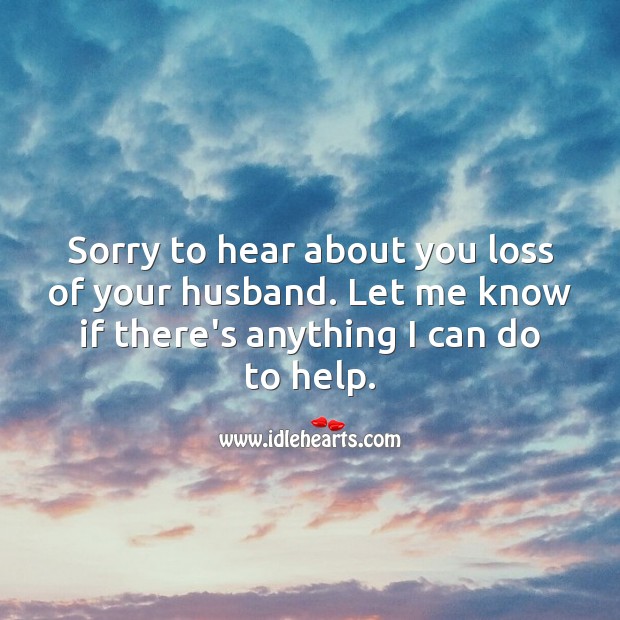 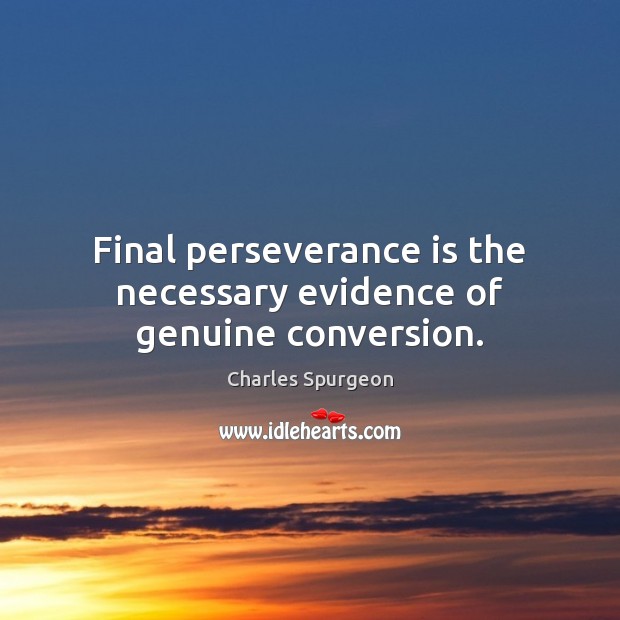 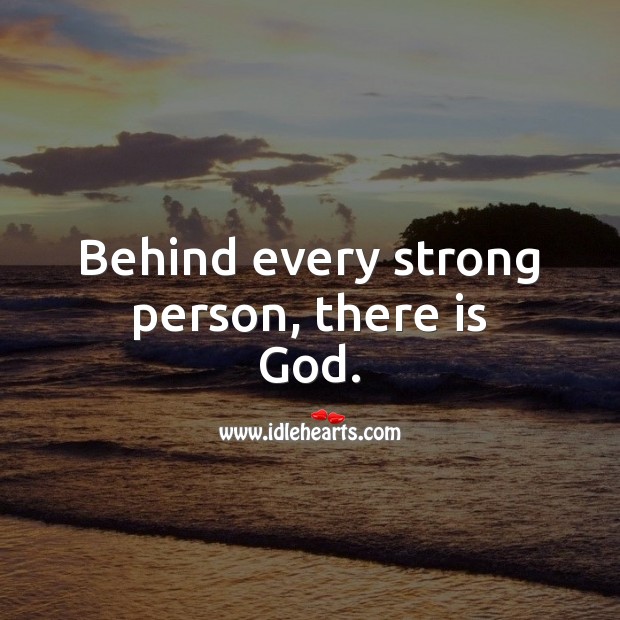