The general’s staff is a handpicked collection of killers, spies, geniuses, patriots,

The general’s staff is a handpicked collection of killers, spies, geniuses, patriots, political operators and outright maniacs. There’s a former head of British Special Forces, two Navy Seals, an Afghan Special Forces commando, a lawyer, two fighter pilots and at least two dozen combat veterans and counterinsurgency experts. They jokingly refer to themselves as Team America, taking the name from the South Park-esque sendup of military cluelessness, and they pride themselves on their can-do attitude and their disdain for authority. 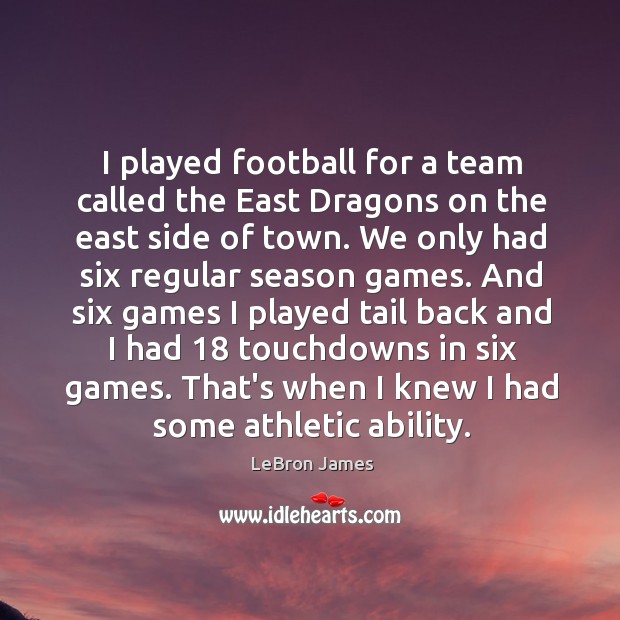 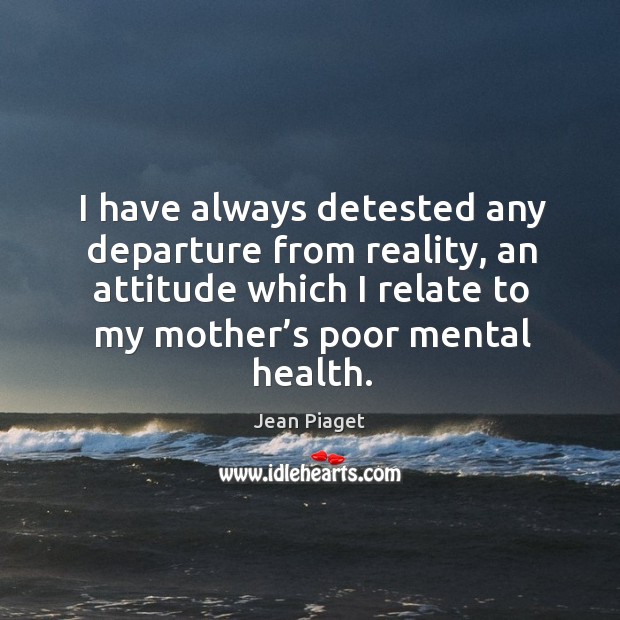 I have always detested any departure from reality, an attitude which I relate to my mother’s poor mental health.

A mother has far greater influence on her children than anyone else, 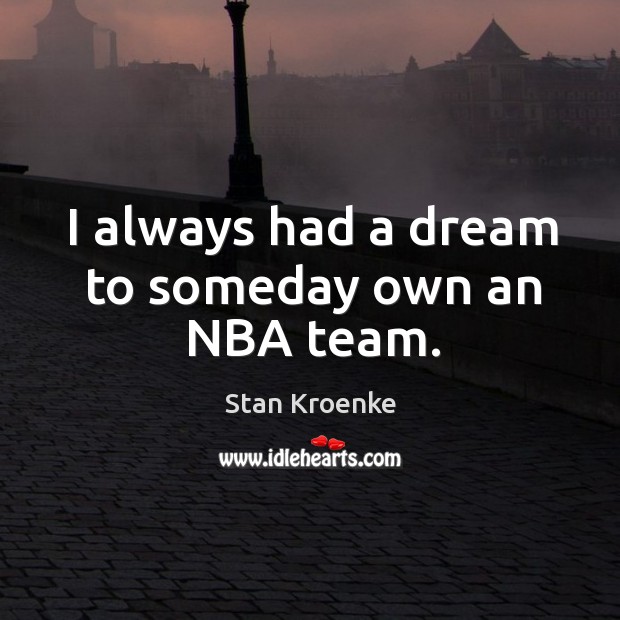 I always had a dream to someday own an NBA team. 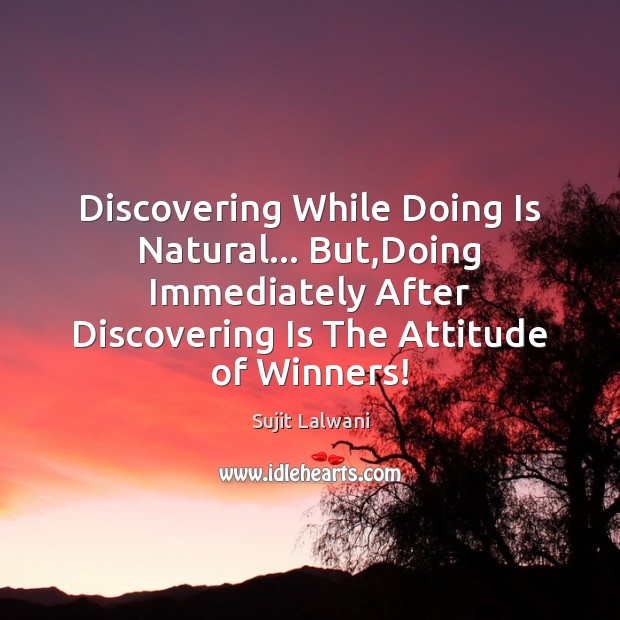 Discovering While Doing Is Natural… But,Doing Immediately After Discovering Is The 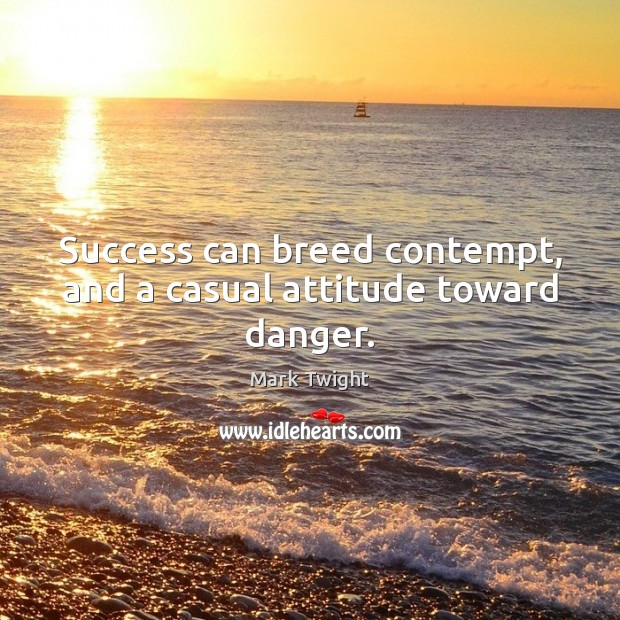 Success can breed contempt, and a casual attitude toward danger. 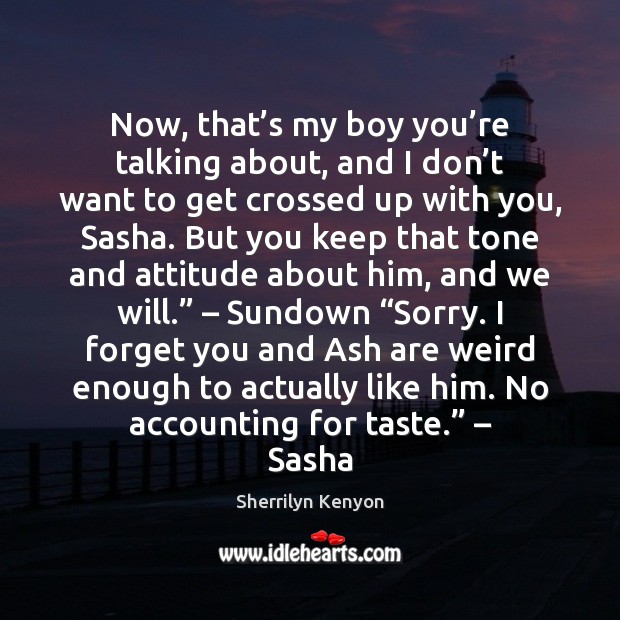 Now, that’s my boy you’re talking about, and I don’ 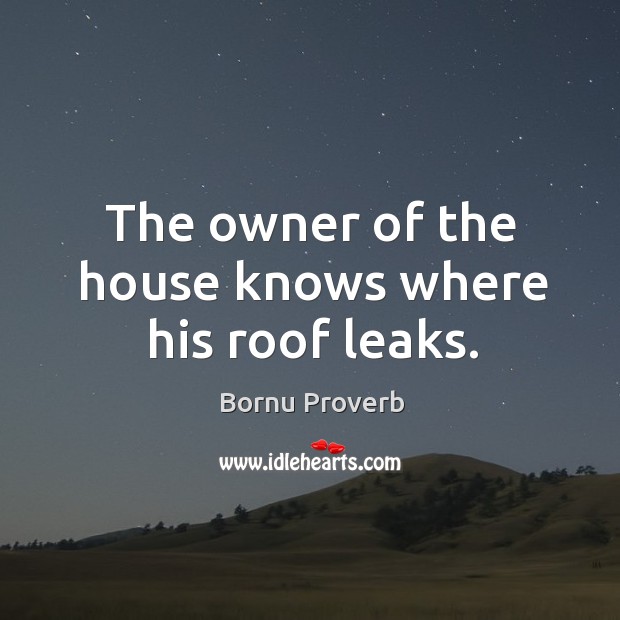 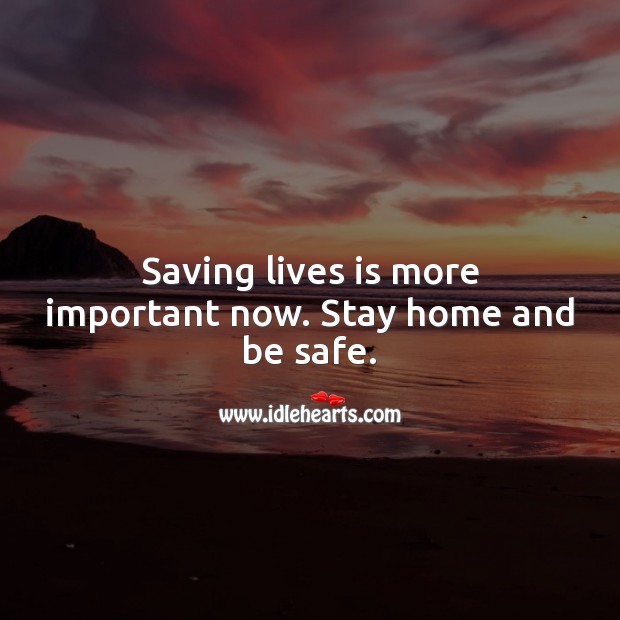 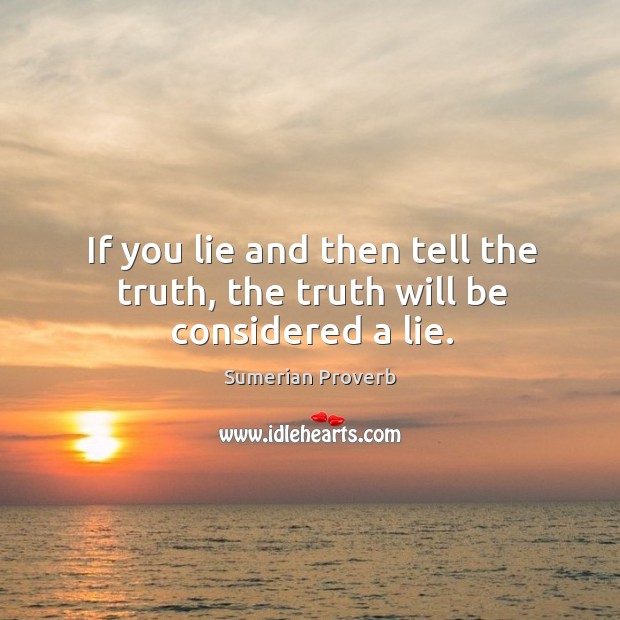 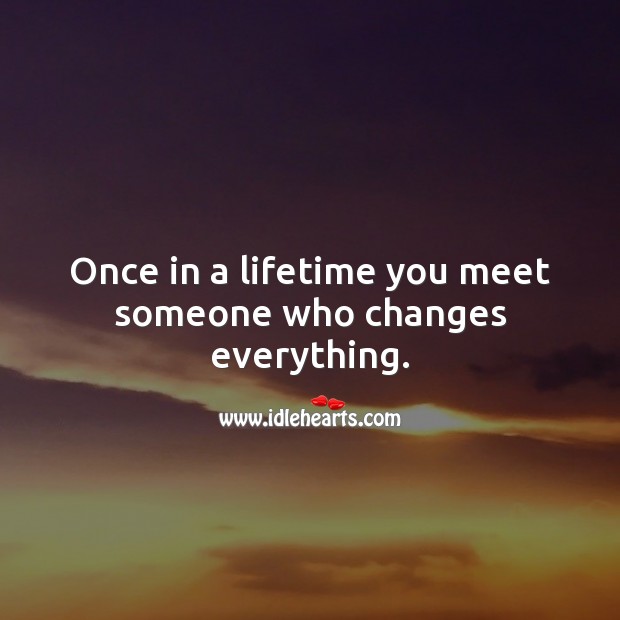 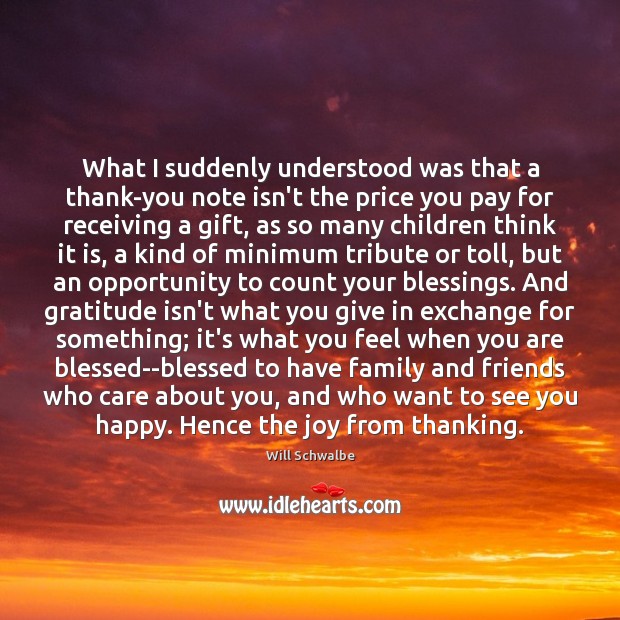 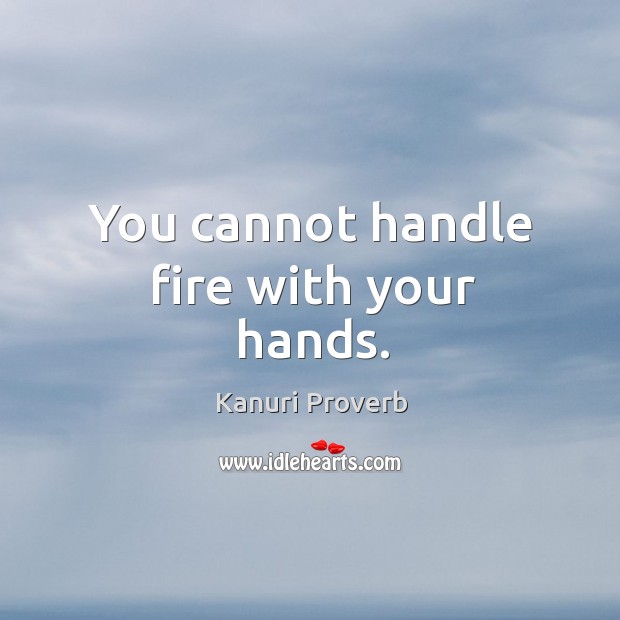 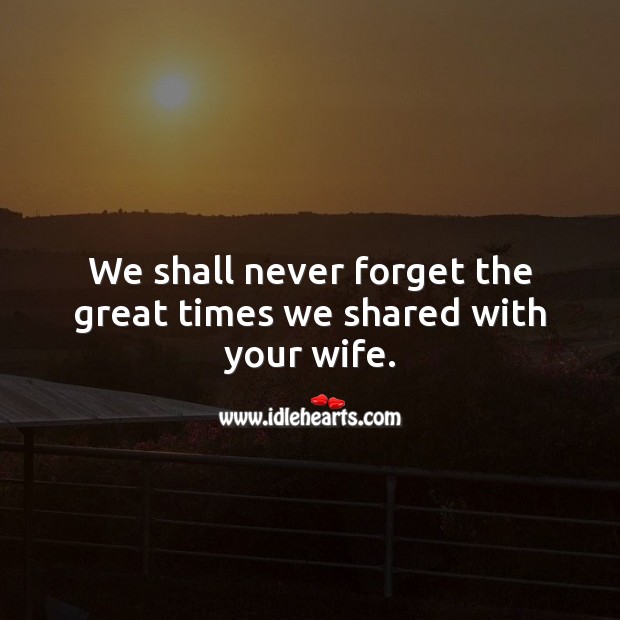 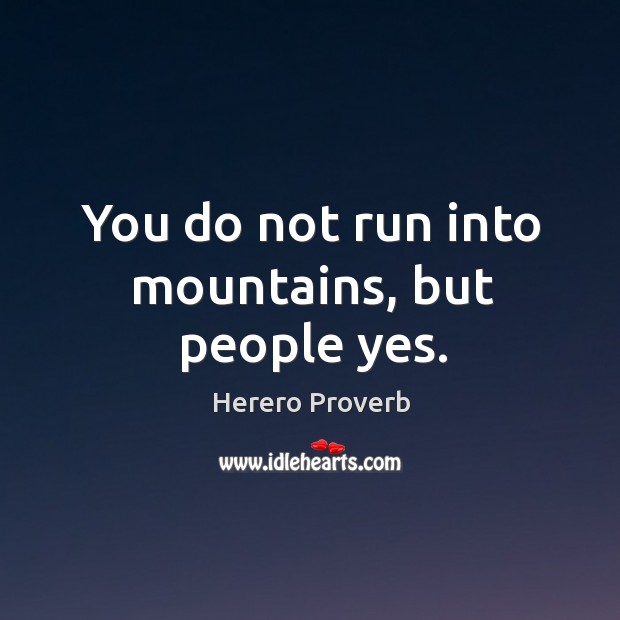