Home > Picture Quotes > Author > Martin Scorsese > Orson Welles was a force of nature, who just came in and

Orson Welles was a force of nature, who just came in and wiped the slate clean. And Citizen Kane is the greatest risk-taking of all time in film. I don’t think anything had even seen anything quite like it. The photography was also unlike anything we’d seen. The odd coldness of the filmmaker towards the character reflects his own egomania and power, and yet a powerful empathy for all of them–it’s very interesting. It still holds up, and it’s still shocking. It takes storytelling and throws it up in the air. 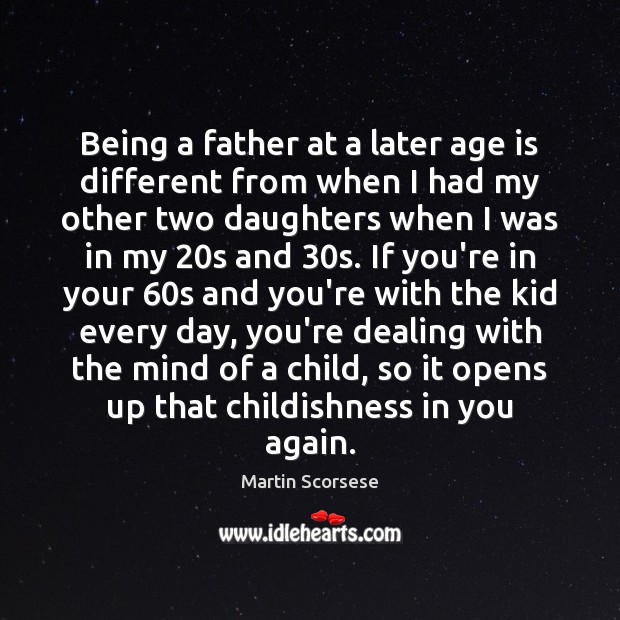 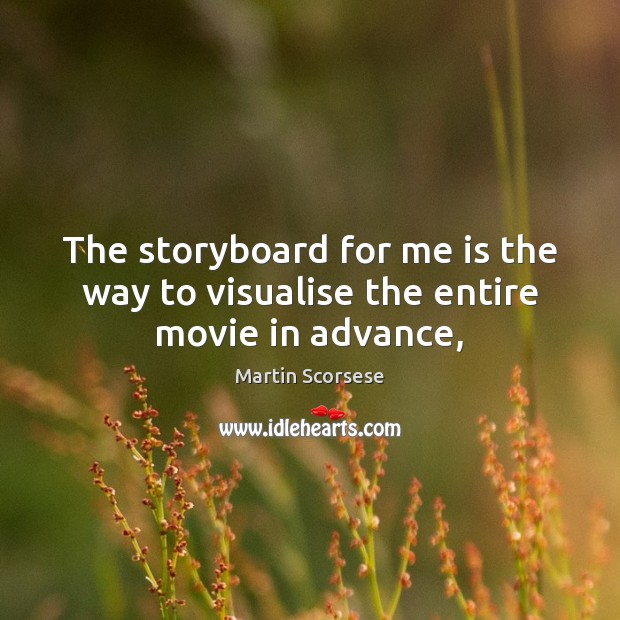 The storyboard for me is the way to visualise the entire movie in advance, 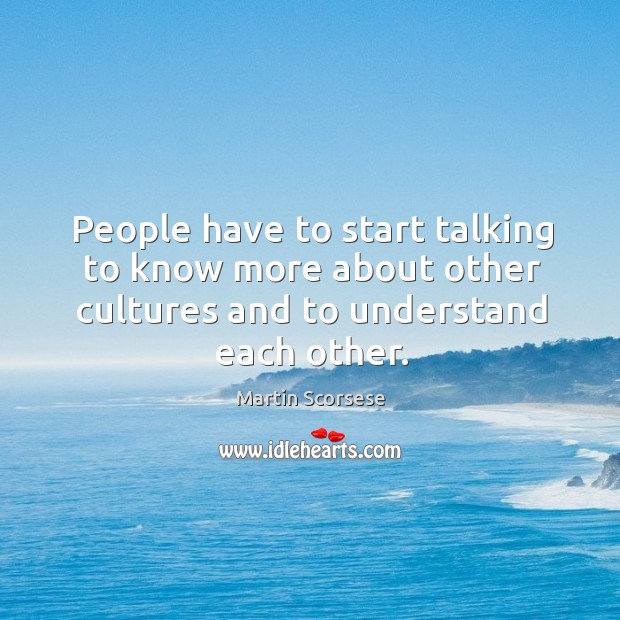 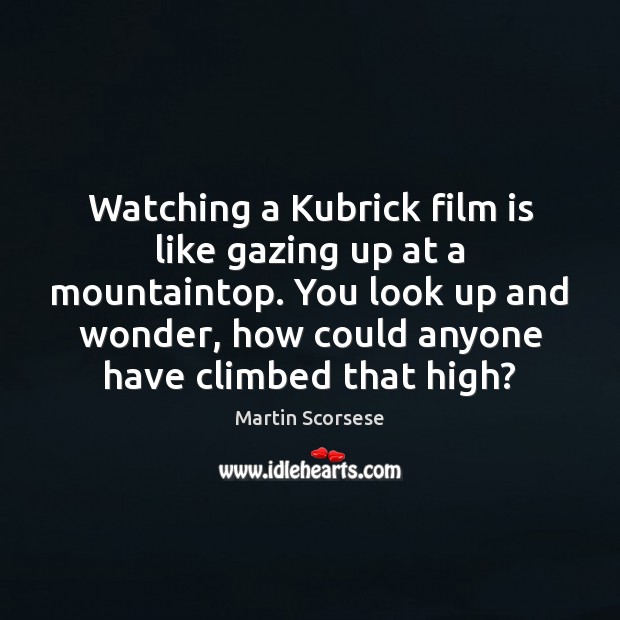 Watching a Kubrick film is like gazing up at a mountaintop. You 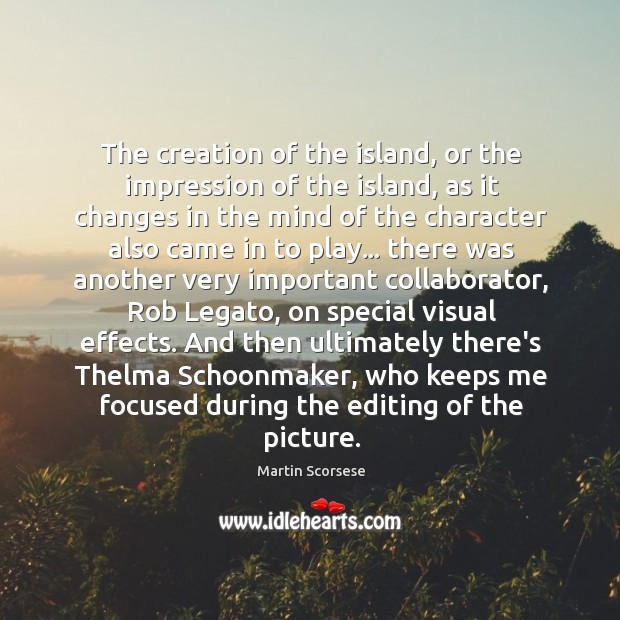 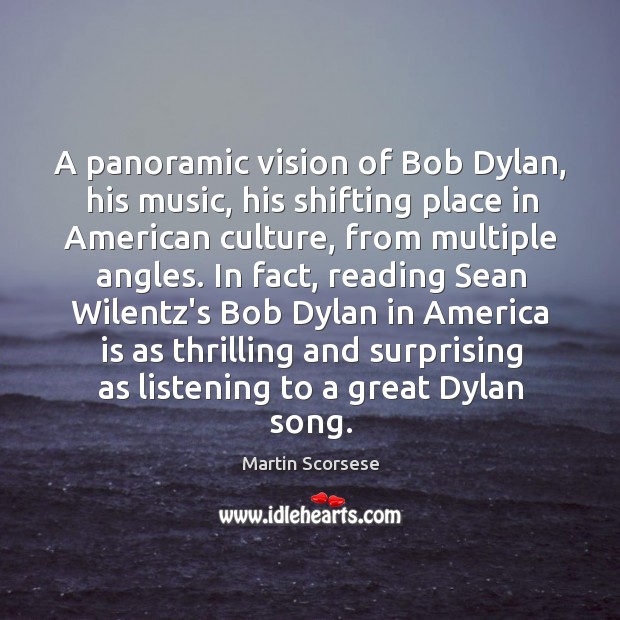 A panoramic vision of Bob Dylan, his music, his shifting place in 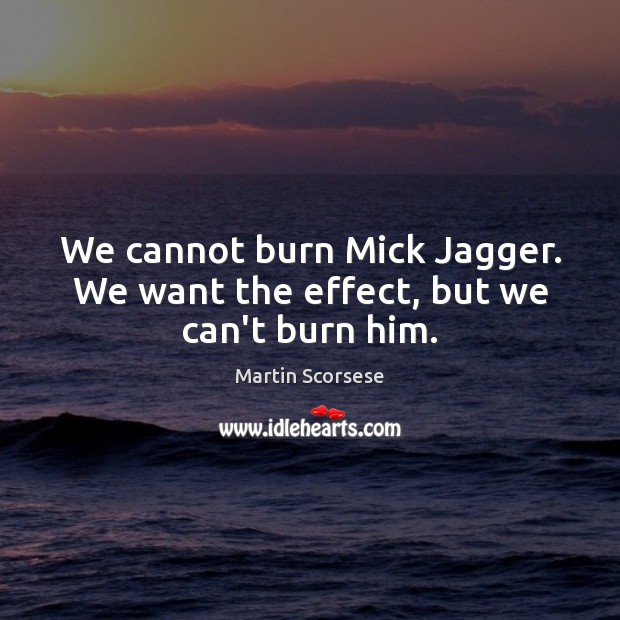 We cannot burn Mick Jagger. We want the effect, but we can’t burn him. 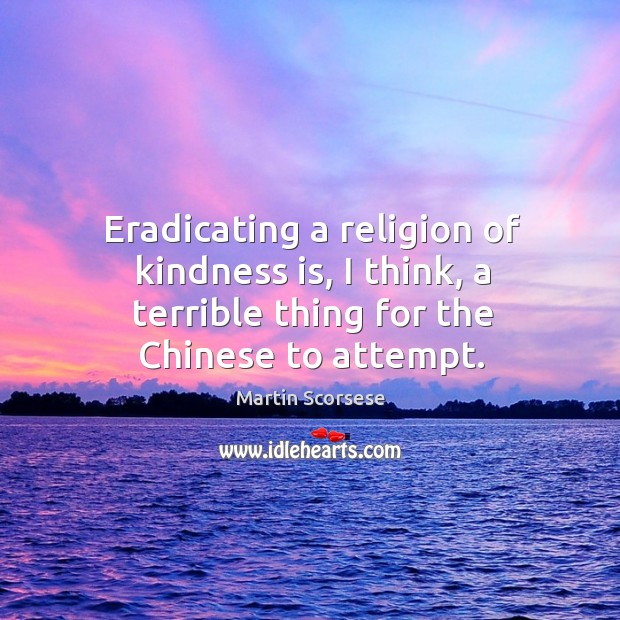 Eradicating a religion of kindness is, I think, a terrible thing for the chinese to attempt. 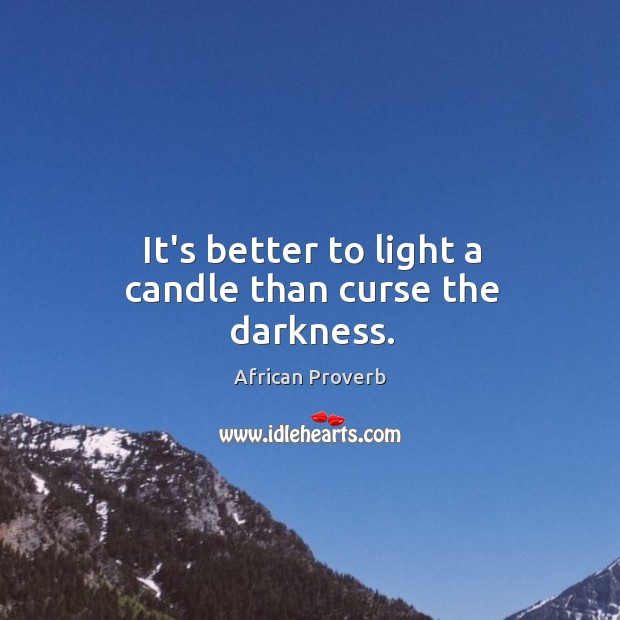 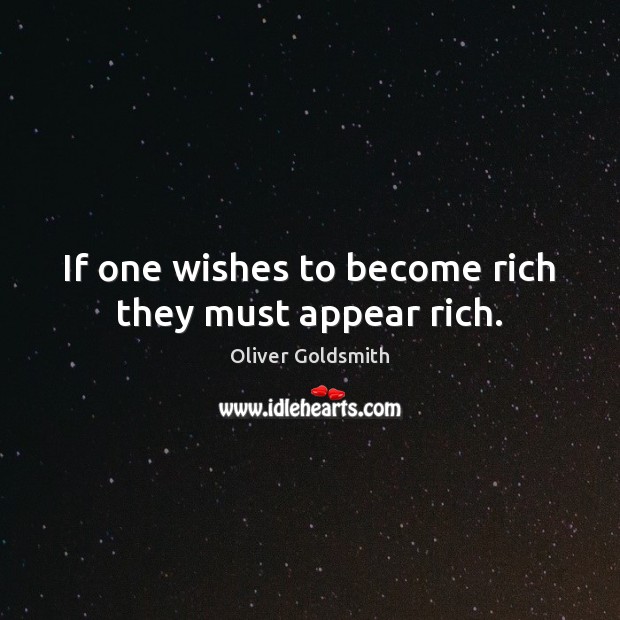 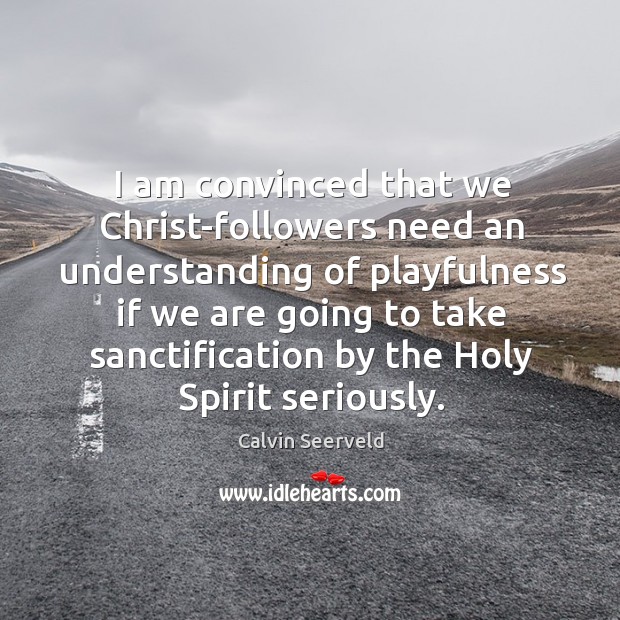 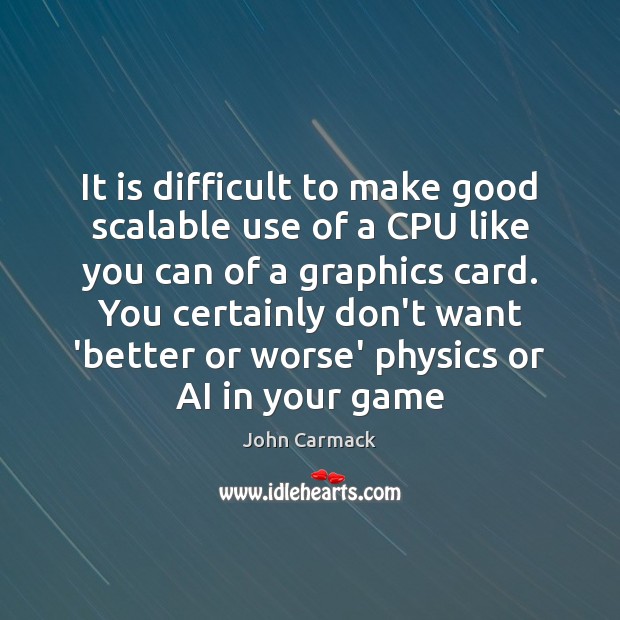 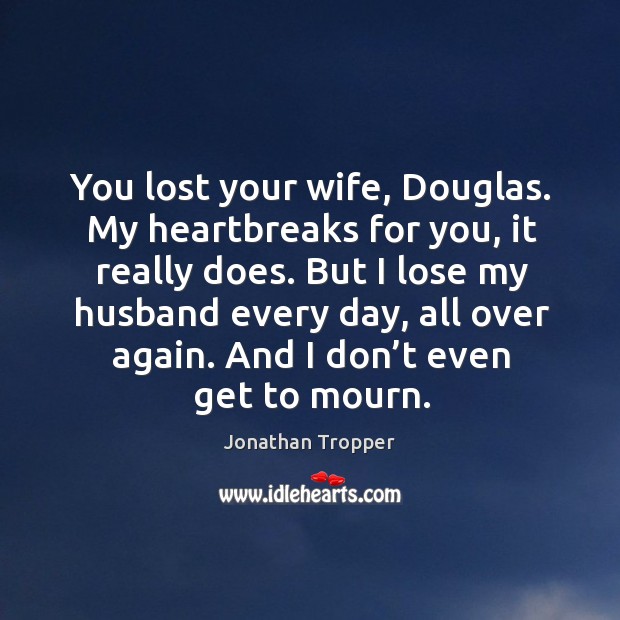 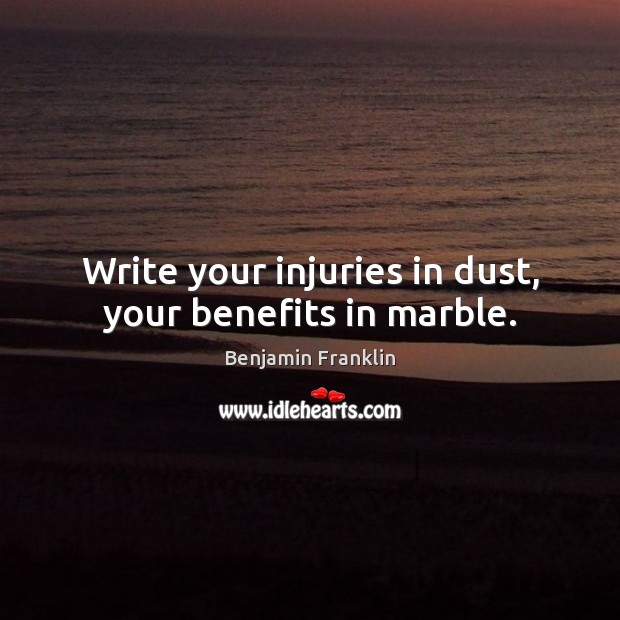 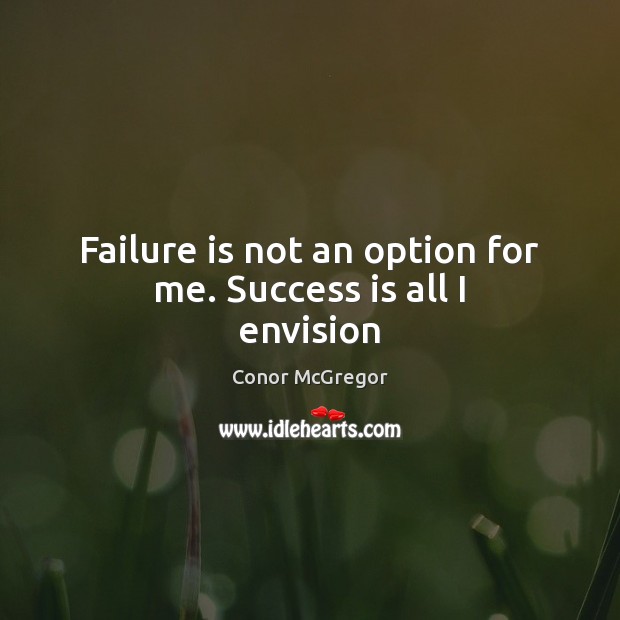 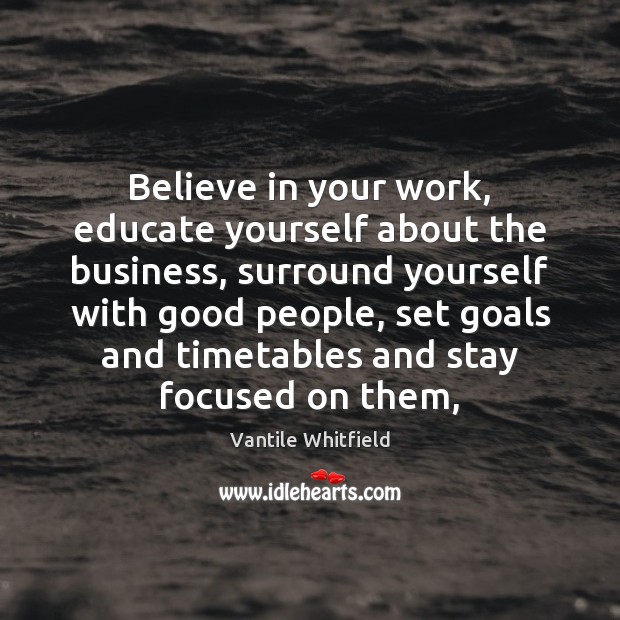