A certain critic — for such men, I regret to say, do

A certain critic — for such men, I regret to say, do exist — made the nasty remark about my last novel that it contained ‘all the old Wodehouse characters under different names.’ He has probably by now been eaten by bears, like the children who made mock of the prophet Elisha: but if he still survives he will not be able to make a similar charge against Summer Lightning. With my superior intelligence, I have out-generalled the man this time by putting in all the old Wodehouse characters under the same names. Pretty silly it will make him feel, I rather fancy. 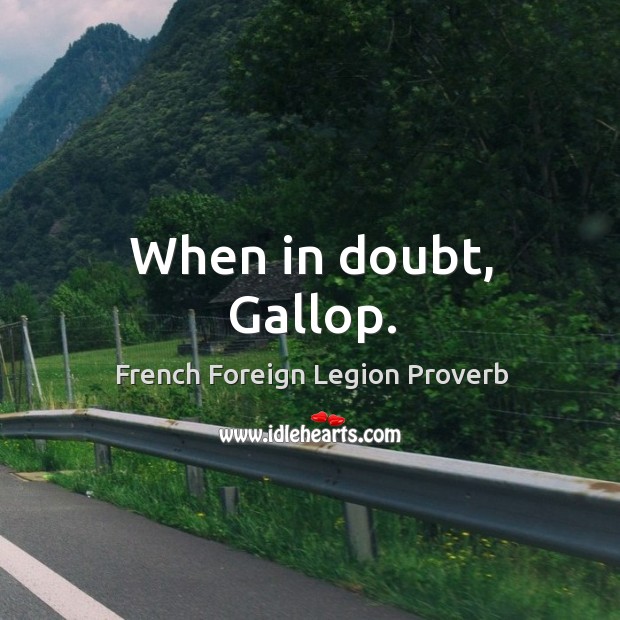 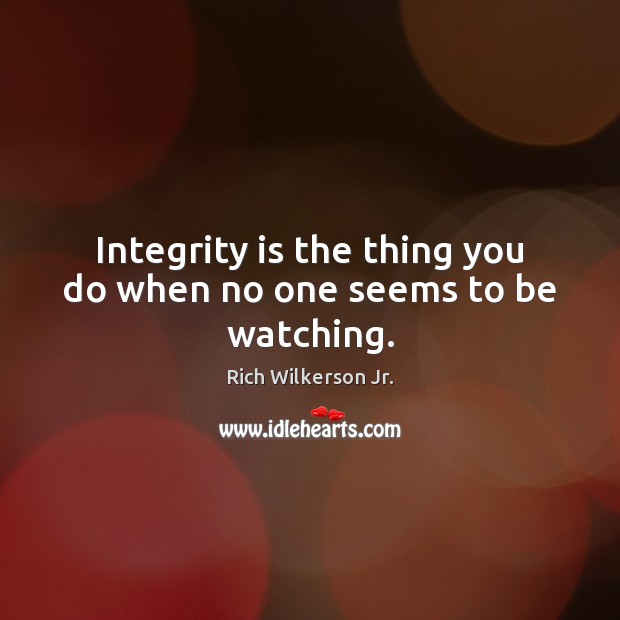 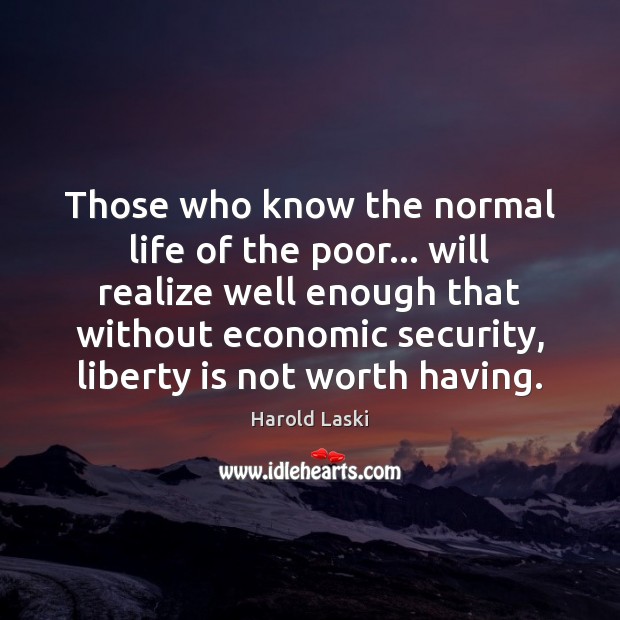 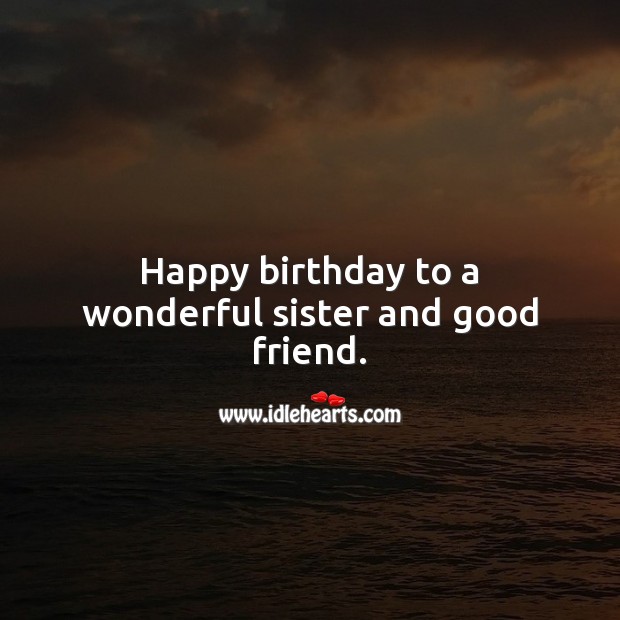 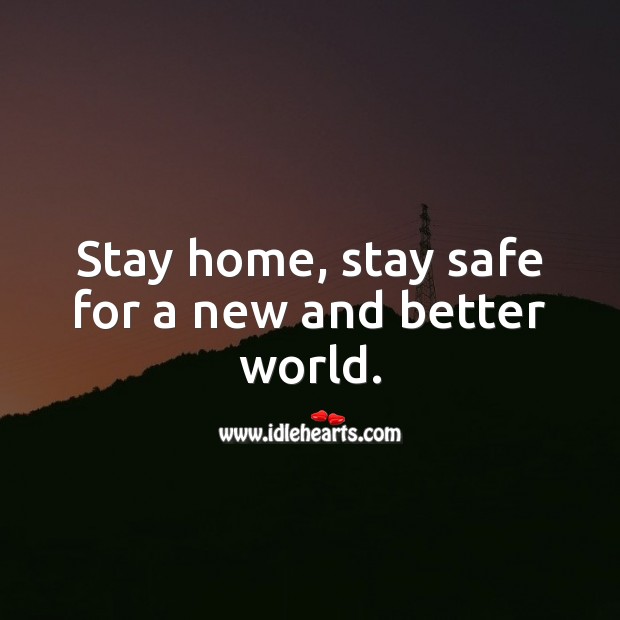 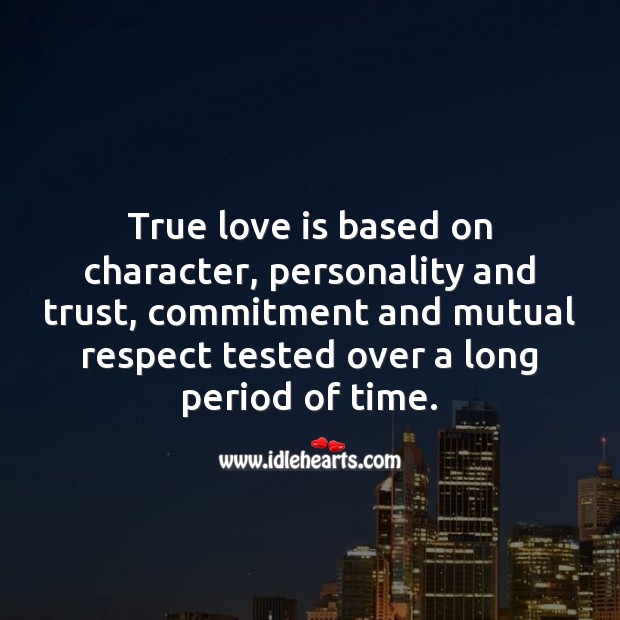 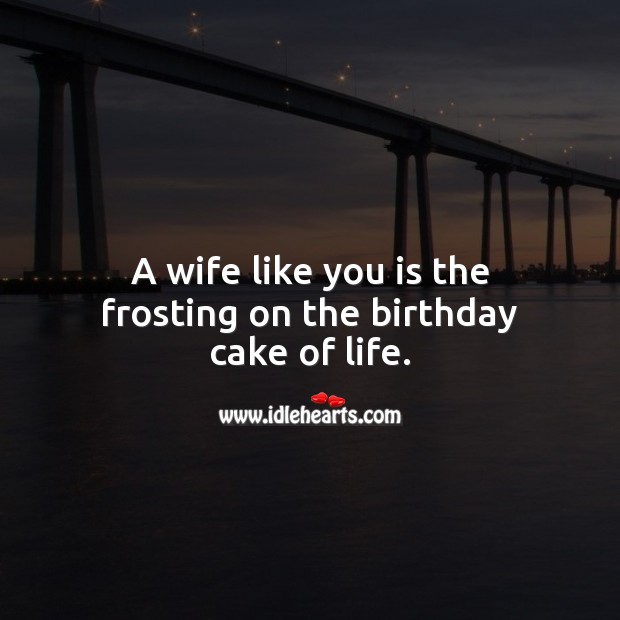 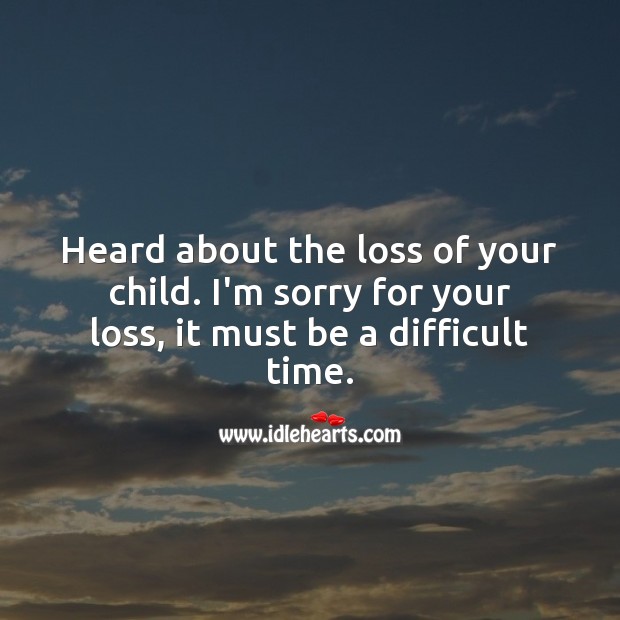 Sympathy Messages for Loss of Child