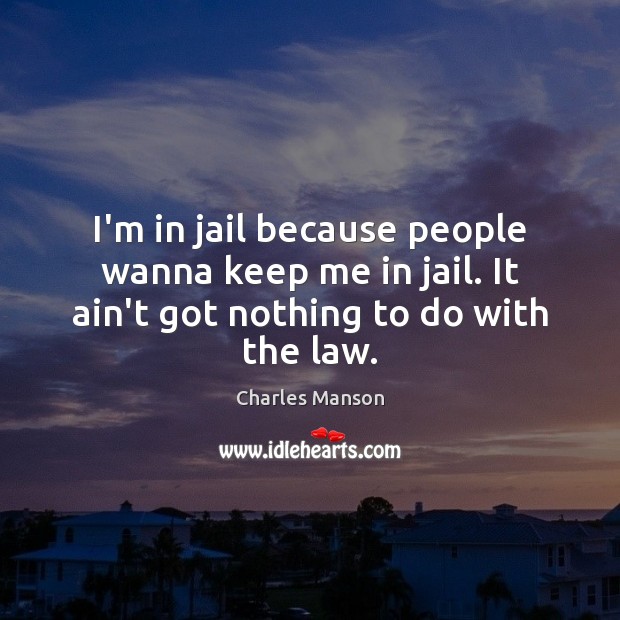 I’m in jail because people wanna keep me in jail. It ain’t got nothing to do with the law. 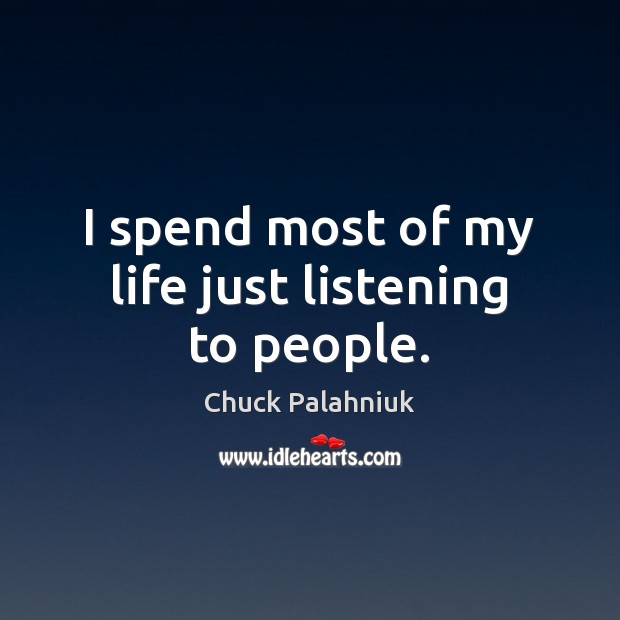 I spend most of my life just listening to people. 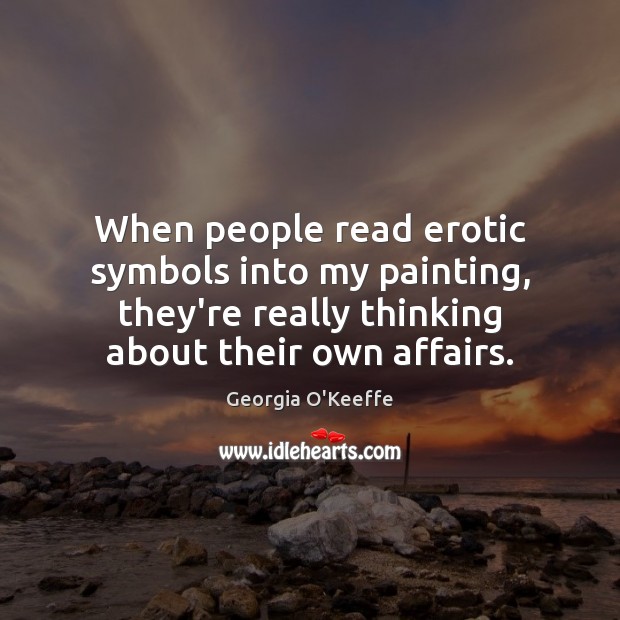 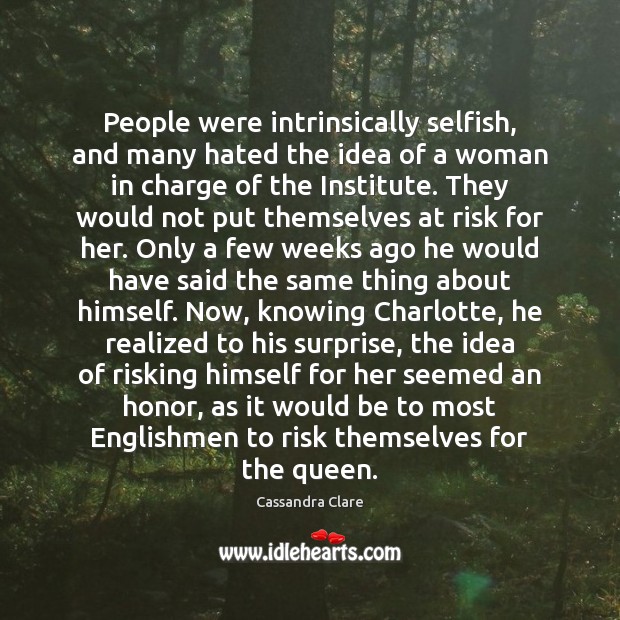 People were intrinsically selfish, and many hated the idea of a woman 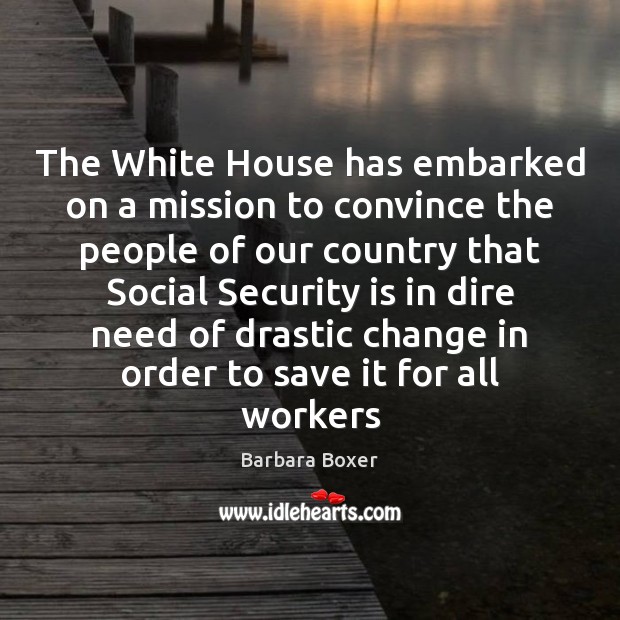 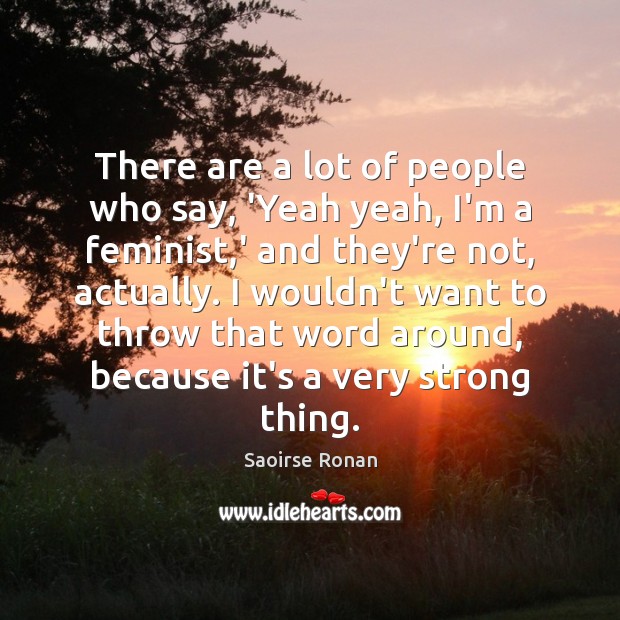 There are a lot of people who say, ‘Yeah yeah, I’m a 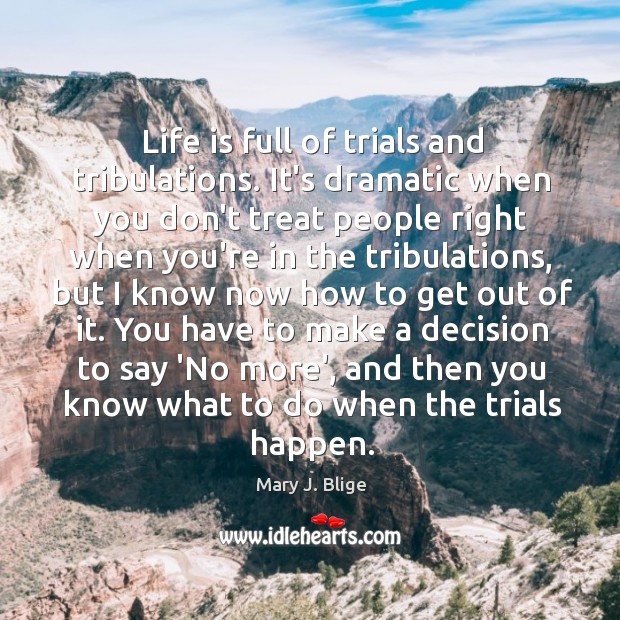 Life is full of trials and tribulations. It’s dramatic when you don’t 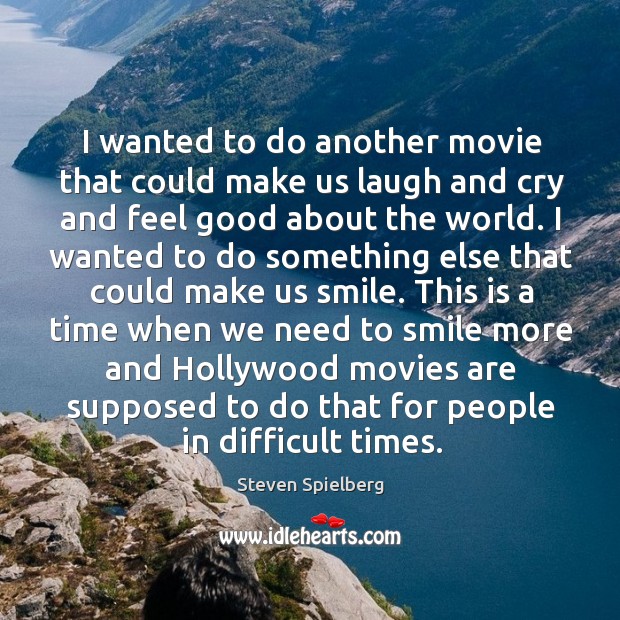 I wanted to do another movie that could make us laugh and cry and feel good about the world. 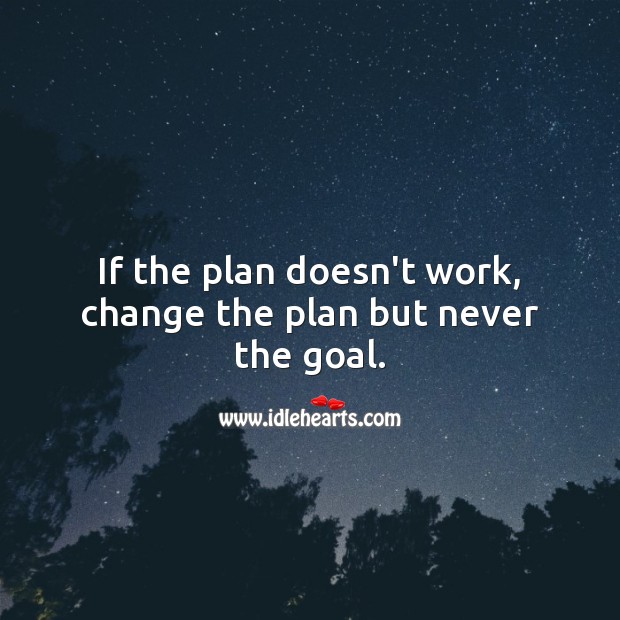 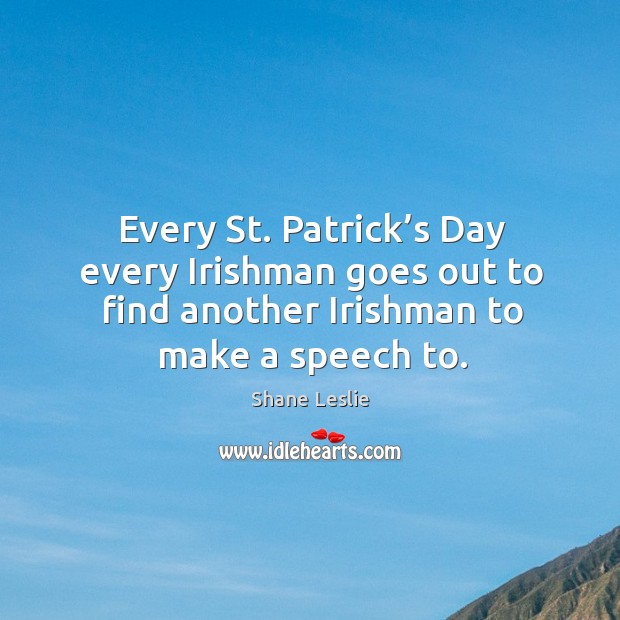 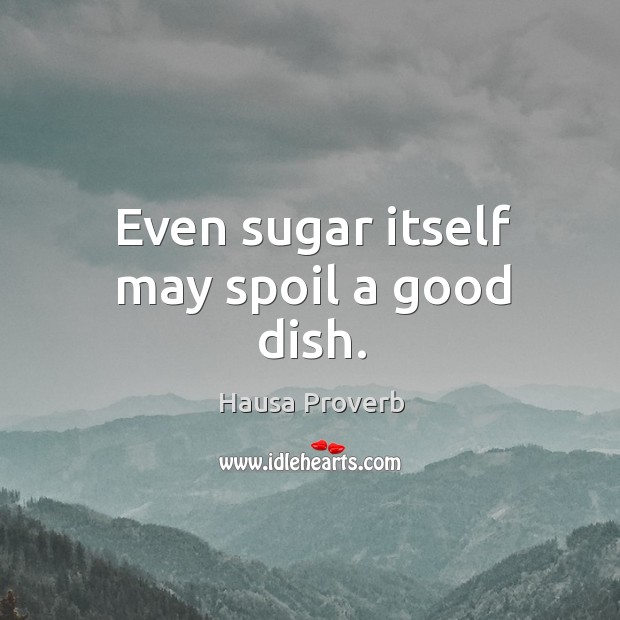 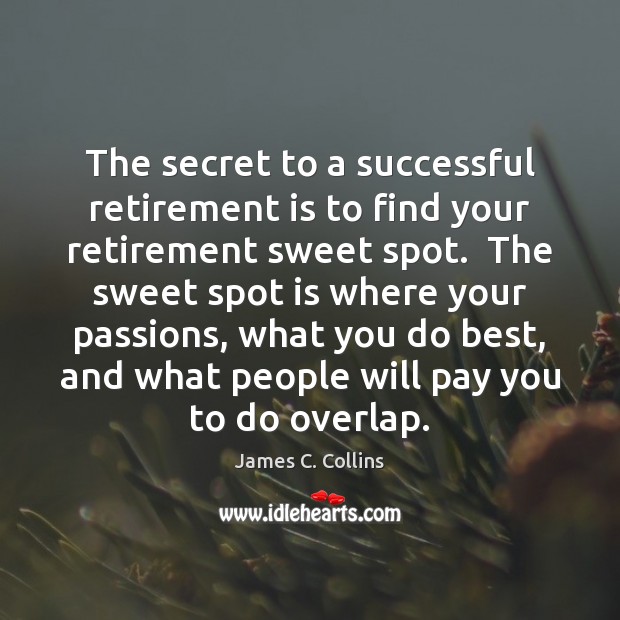 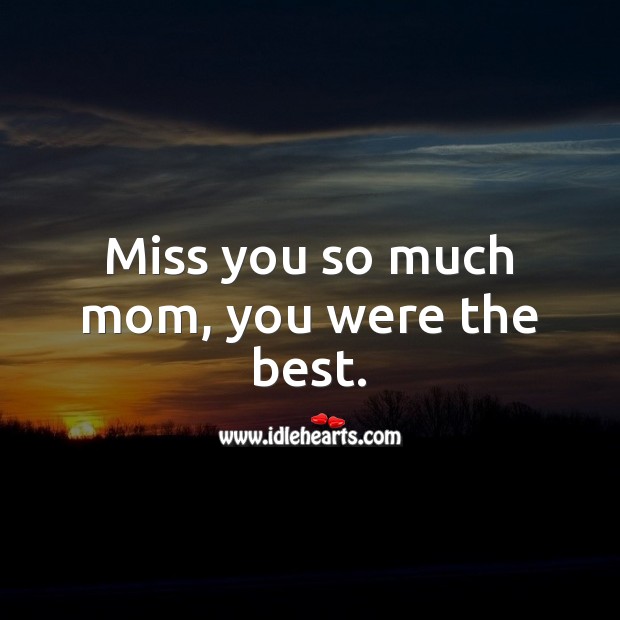 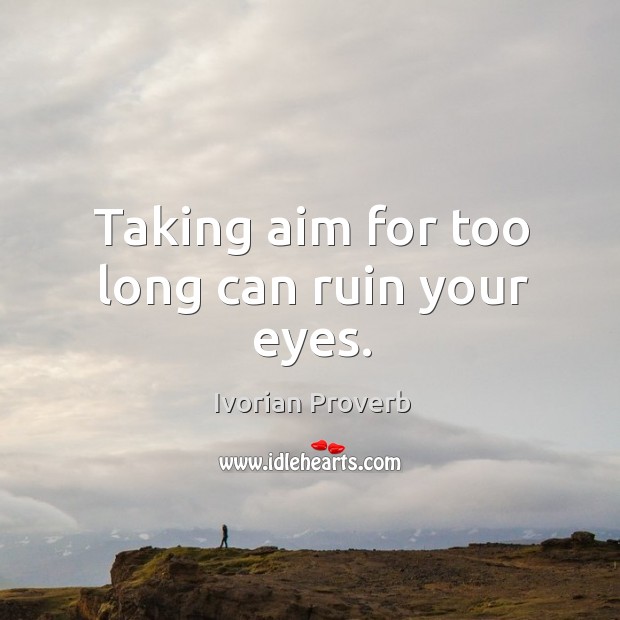 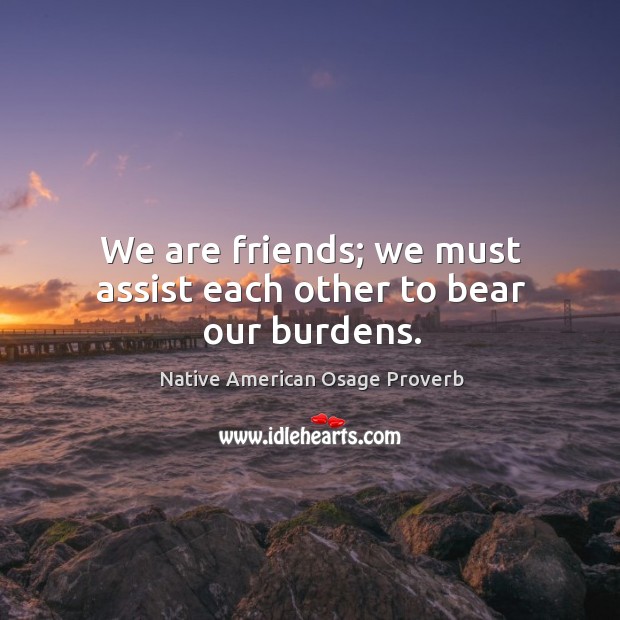 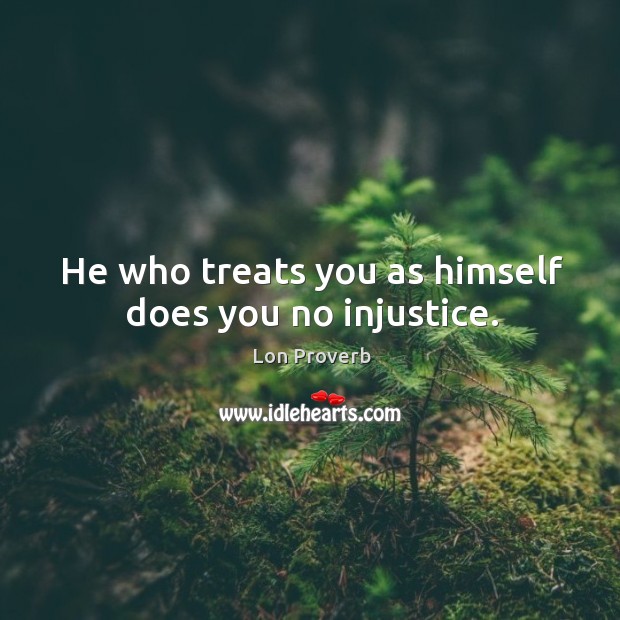