As the surface of the seashore rocks were pitted by by the waves and gathered limpets that further disguised what lay beneath, so time made truth of what appeared to be. The days that passed, in becoming weeks, still did not disturb the surface an assumption had created. The weather of a beautiful summer continued with neither sign nor hint that credence had been misplaced. The single sandal found among the rocks became a sodden image of death; and as the keening on the pier at Kilauran traditionally marked distres brought by the sea, so did silence at Lahardane. 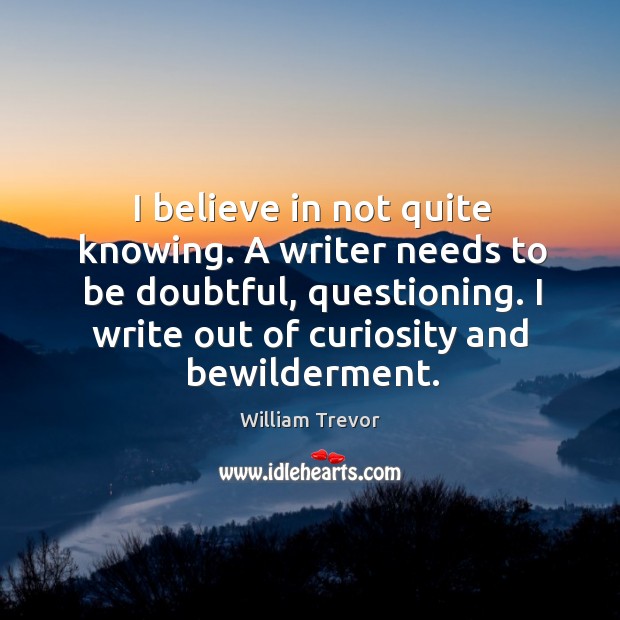 I believe in not quite knowing. A writer needs to be doubtful, 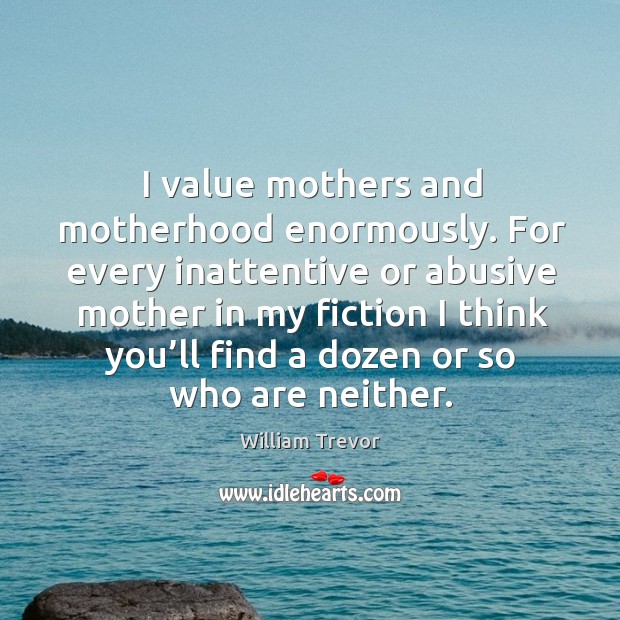 For every inattentive or abusive mother in my fiction I think you’ll find a dozen or so who are neither. 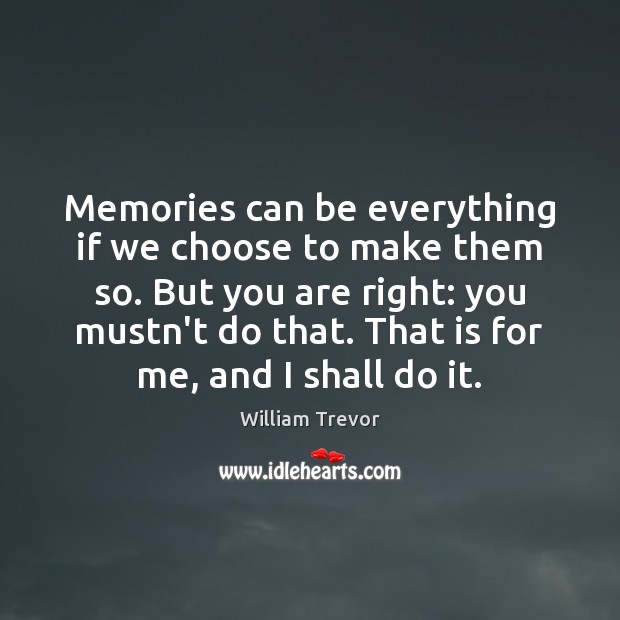 Memories can be everything if we choose to make them so. But 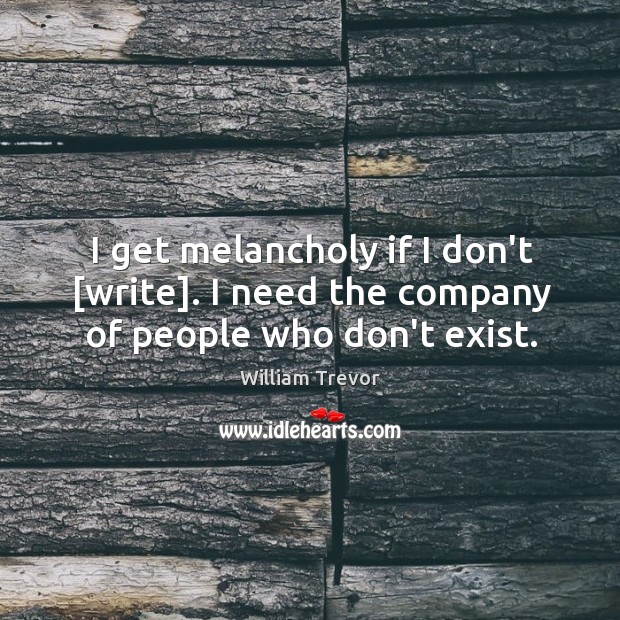 I get melancholy if I don’t [write]. I need the company of people who don’t exist. 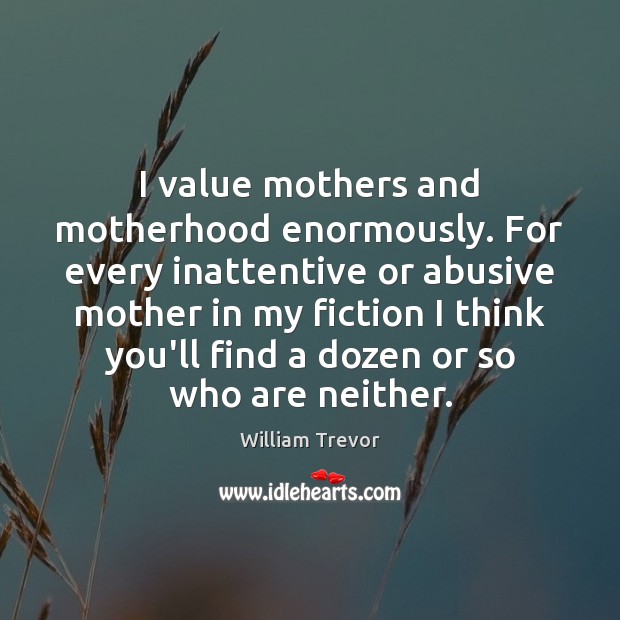 I value mothers and motherhood enormously. For every inattentive or abusive mother 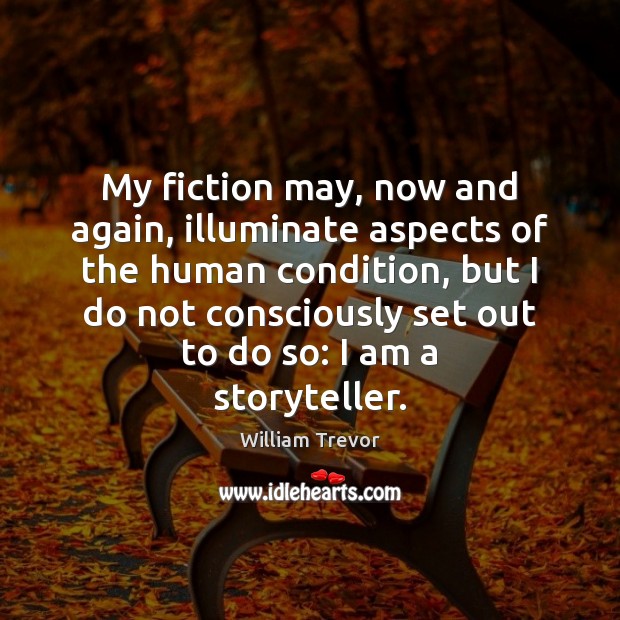 My fiction may, now and again, illuminate aspects of the human condition, 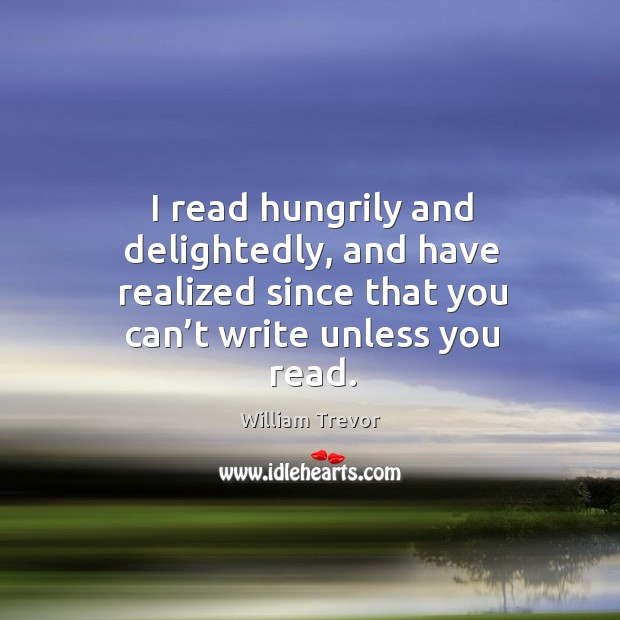 I read hungrily and delightedly, and have realized since that you can’ 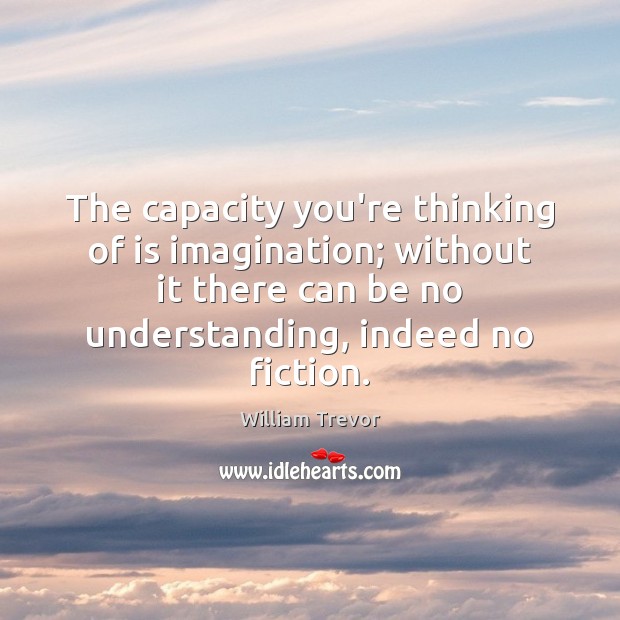 The capacity you’re thinking of is imagination; without it there can be 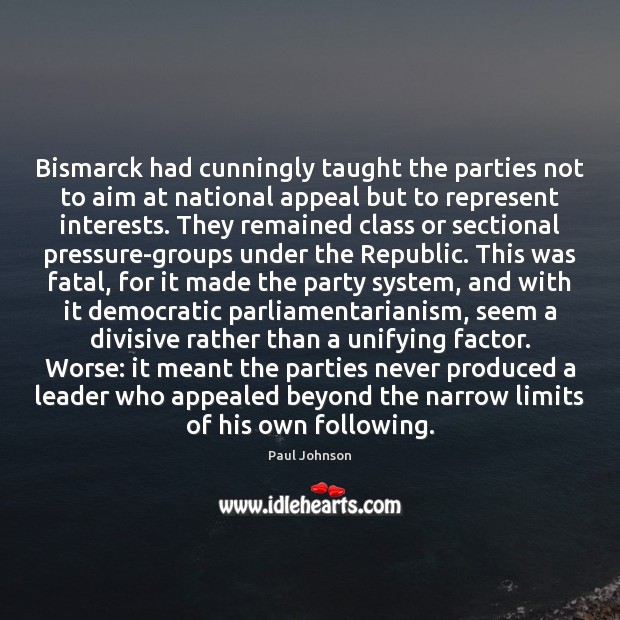 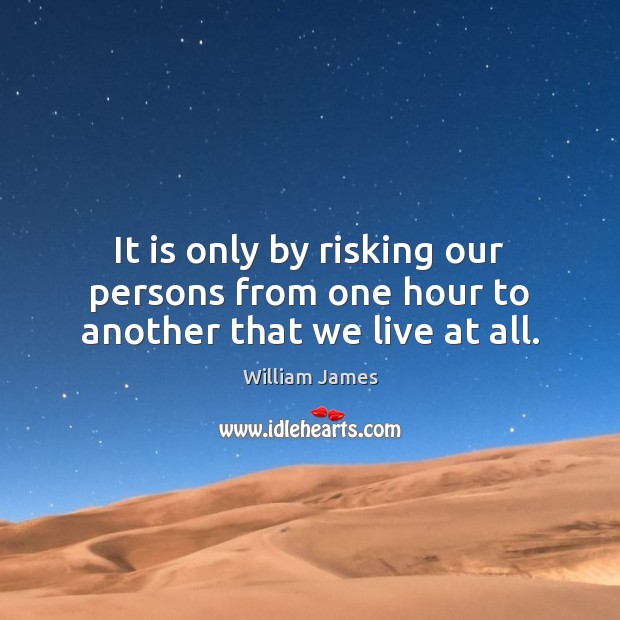 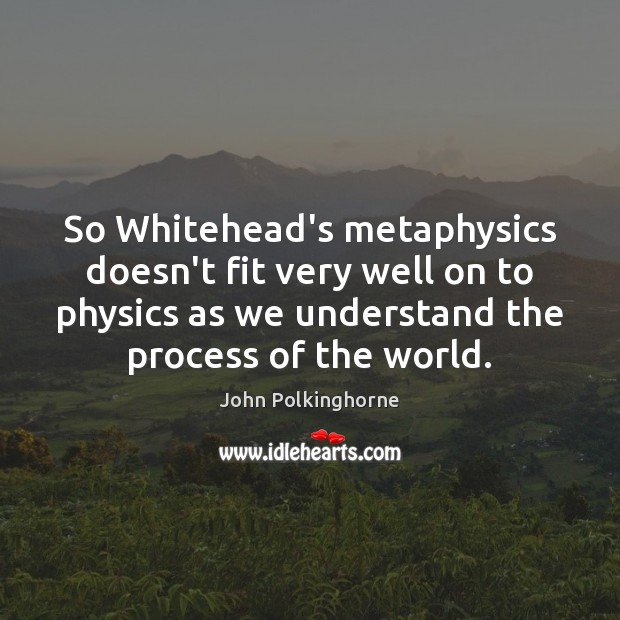 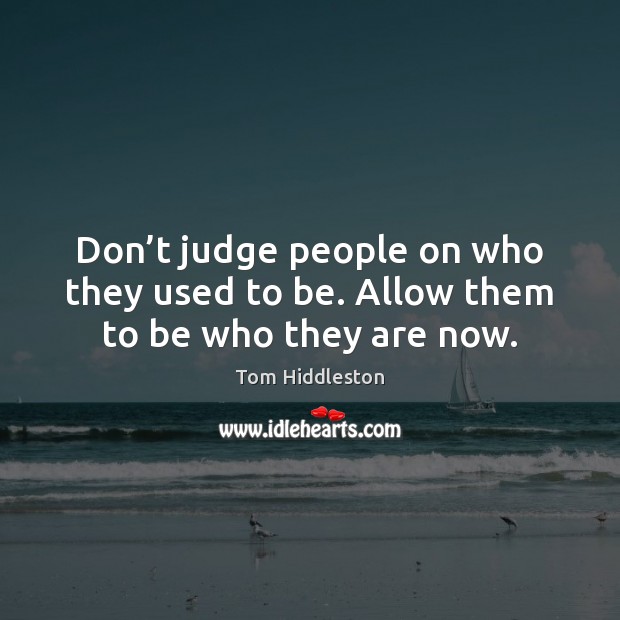 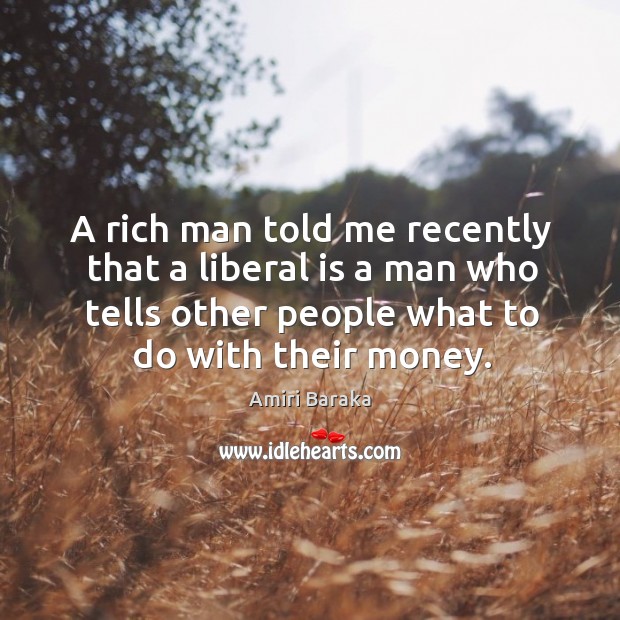 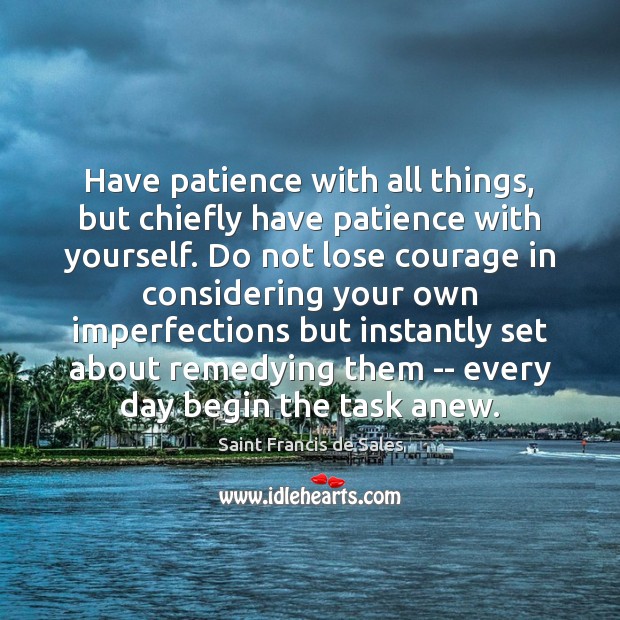 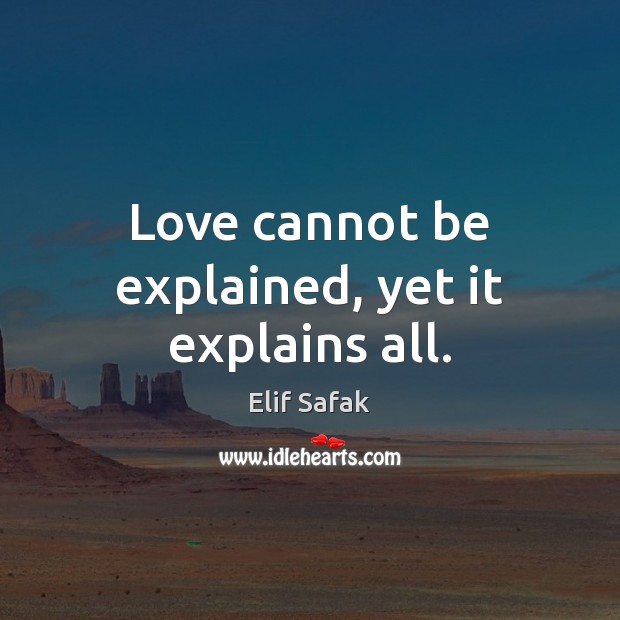 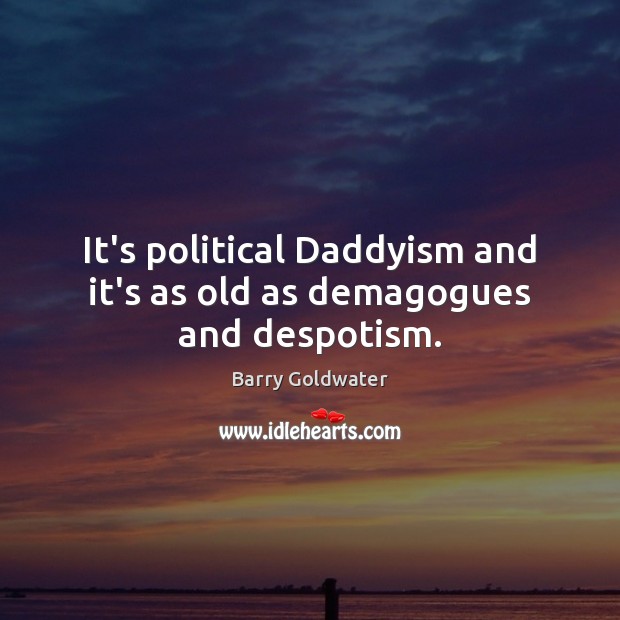