We could have saved Wall Street without putting our future in jeopardy.

We could have saved Wall Street without putting our future in jeopardy. I predicted that there would be all-around consequences – in the long run as well as in the short run. People are now saying we can’t afford health care reform because we spent all the money on the banks. So, in effect, we’re saying that it’s better that we give rich bankers a couple of trillion than giving ordinary Americans access to health care. 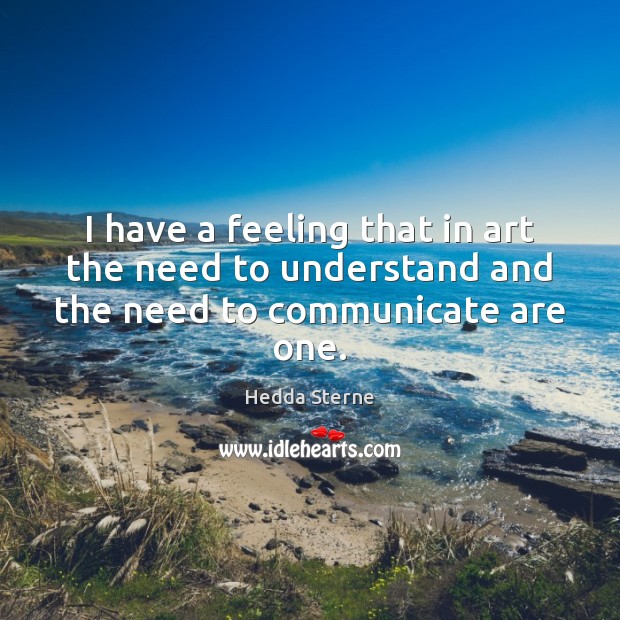