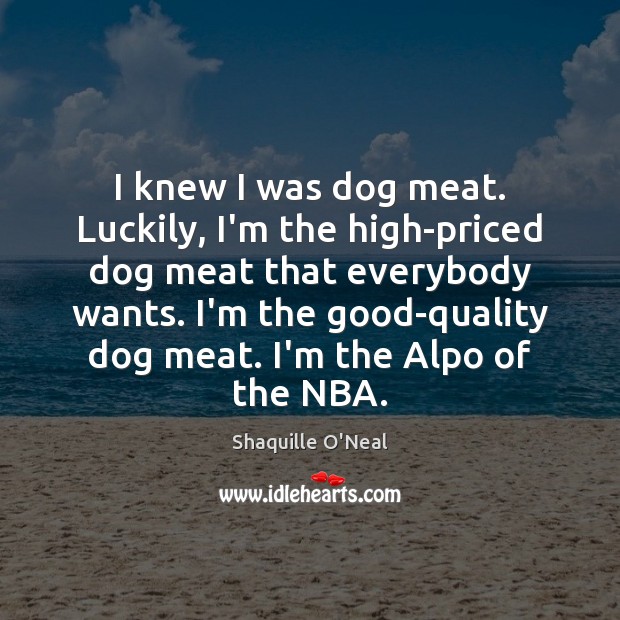 I knew I was dog meat. Luckily, I’m the high-priced dog meat 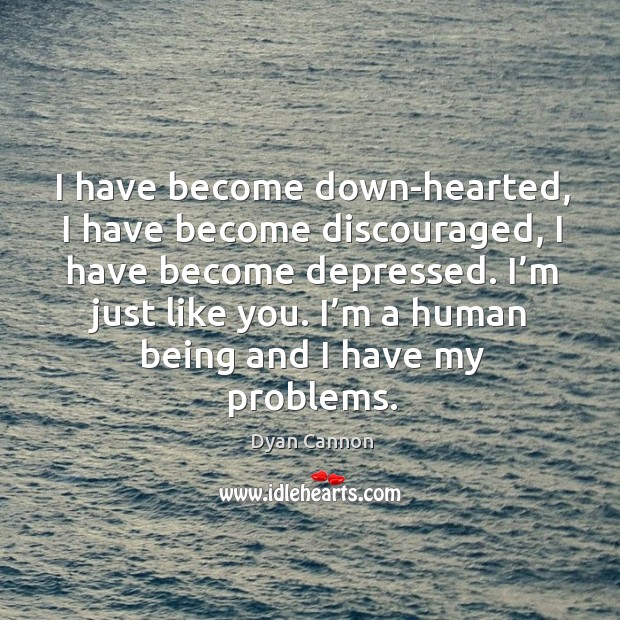 I’m a human being and I have my problems. 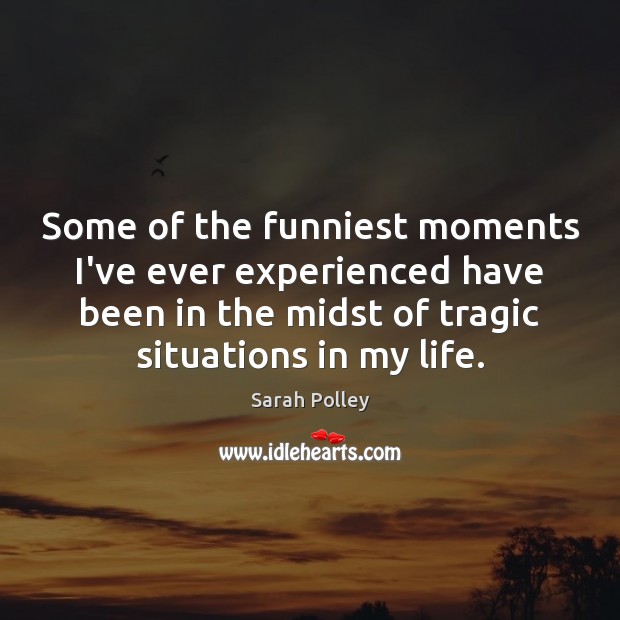 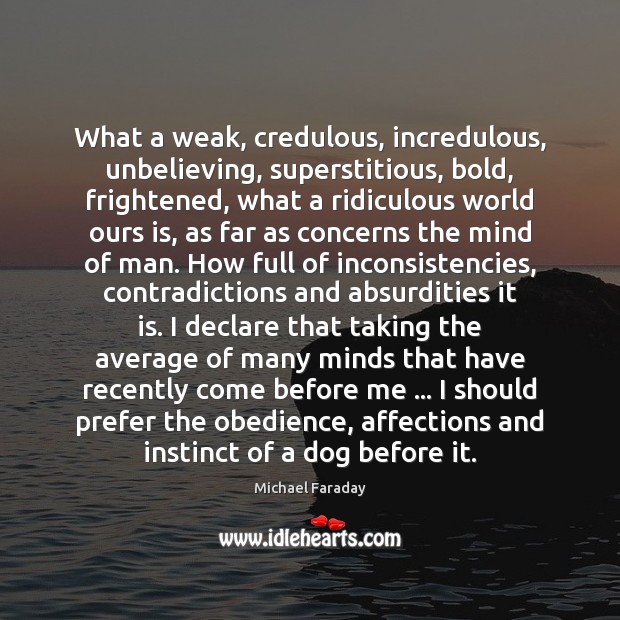 What a weak, credulous, incredulous, unbelieving, superstitious, bold, frightened, what a ridiculous 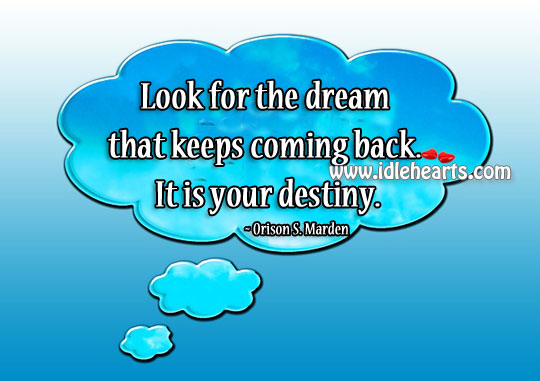 Look for the dream that keeps coming back 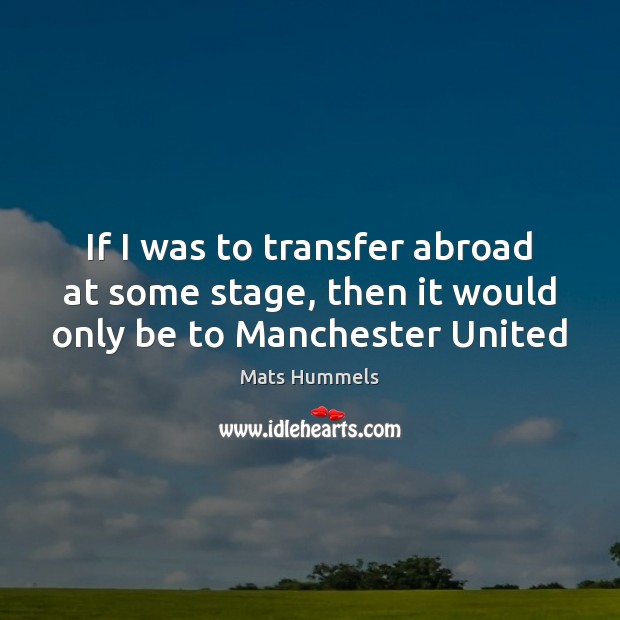 If I was to transfer abroad at some stage, then it would only be to Manchester United John lennon and ringo starr liked my songs. I used to write songs and they heard me sing songs on stage in london. 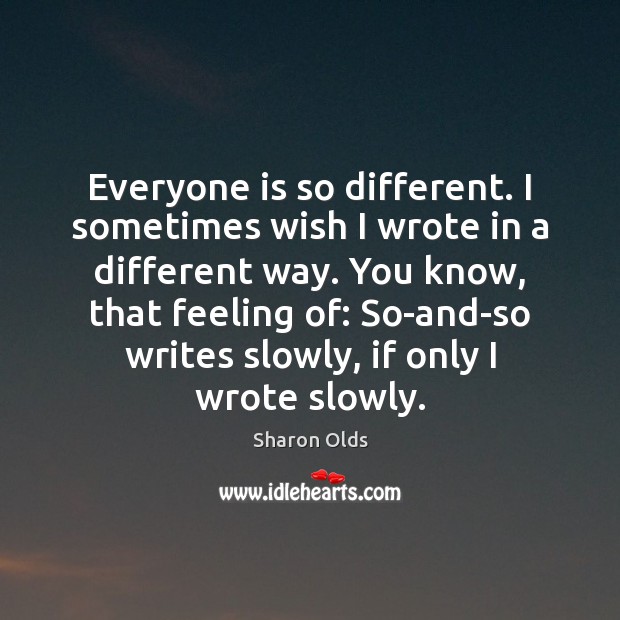 Everyone is so different. I sometimes wish I wrote in a different 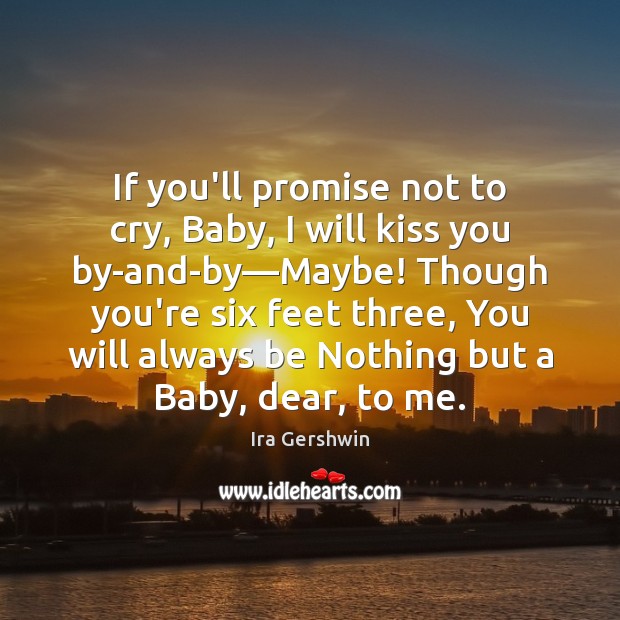 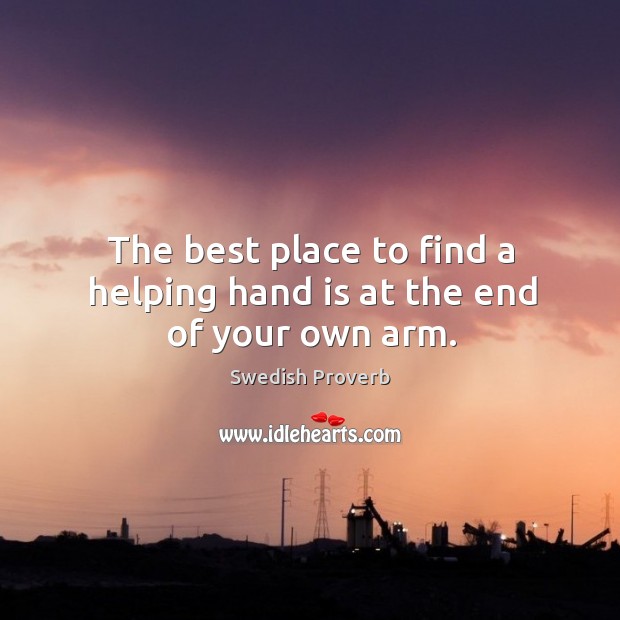 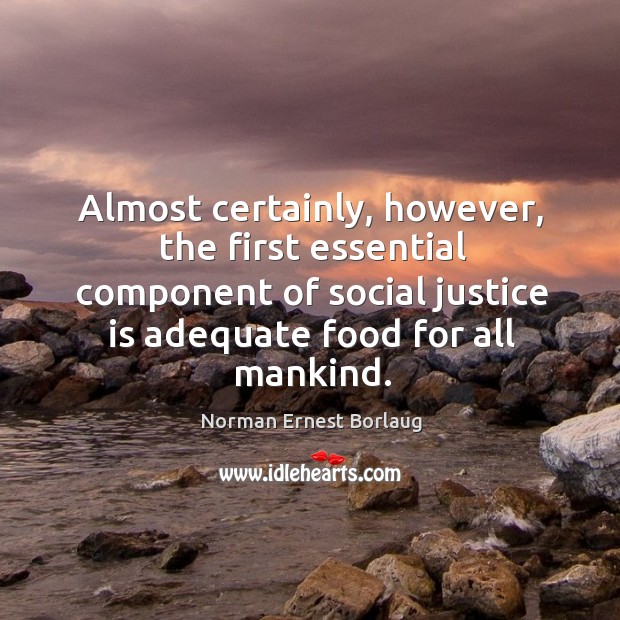 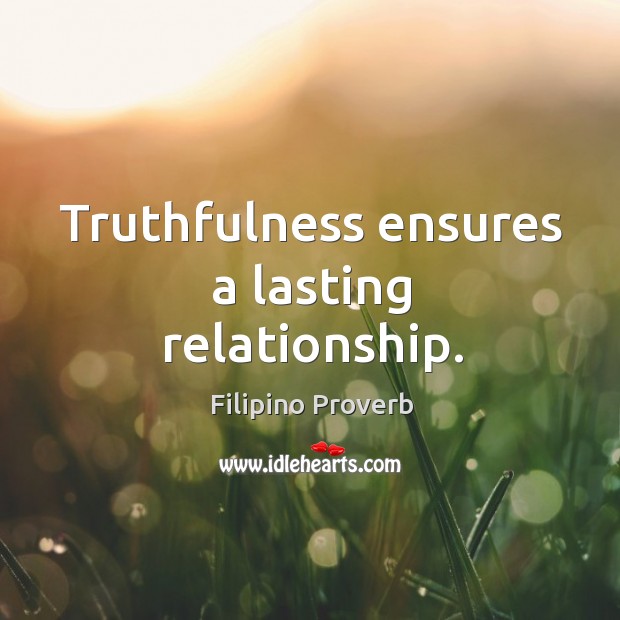 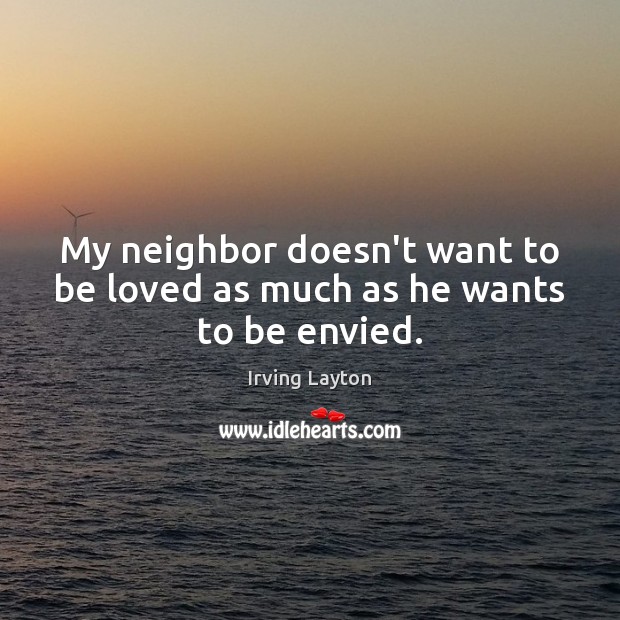 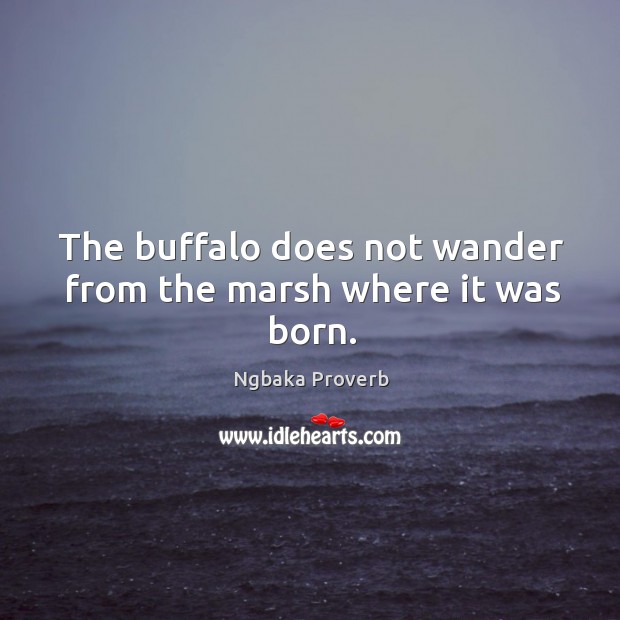