The abbot told me once that lying was a betrayal to one’s self. It’s evidence of self-loathing. You see, when you are so ashamed of your actions, thoughts, or intentions, you lie to hide it rather than accept yourself for who you really are. The idea of how others see you becomes more important than the reality of you. It’s like when a man would rather die than be thought of as a coward. His life is not as important to him as his reputation. In the end, who is the braver? The man who dies rather than be thought of as a coward or the man who lives willing to face who he really is? 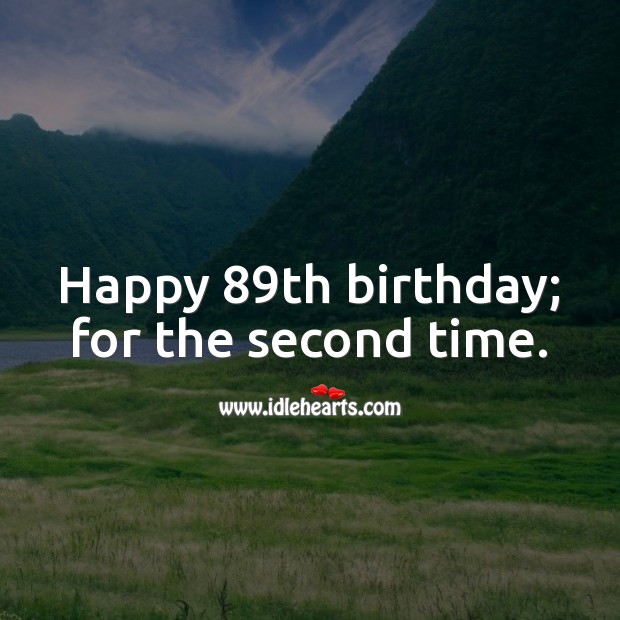 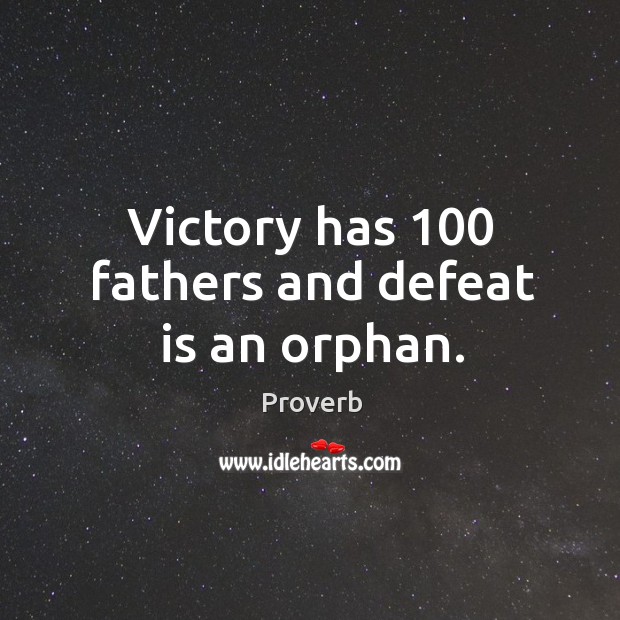 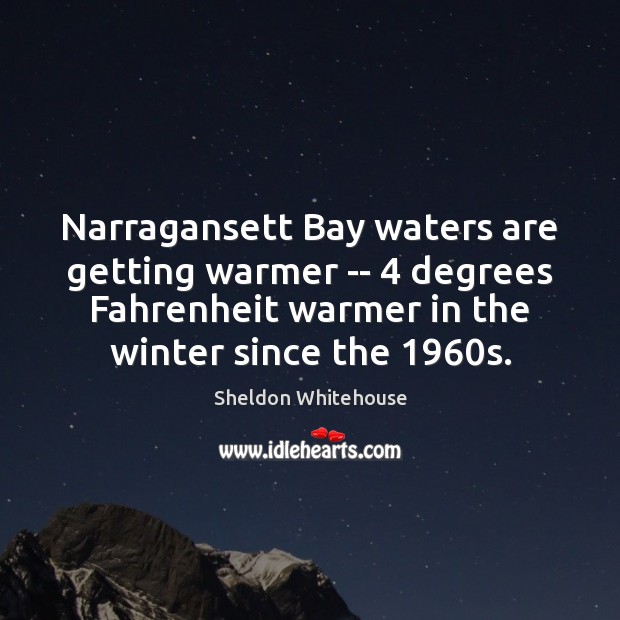 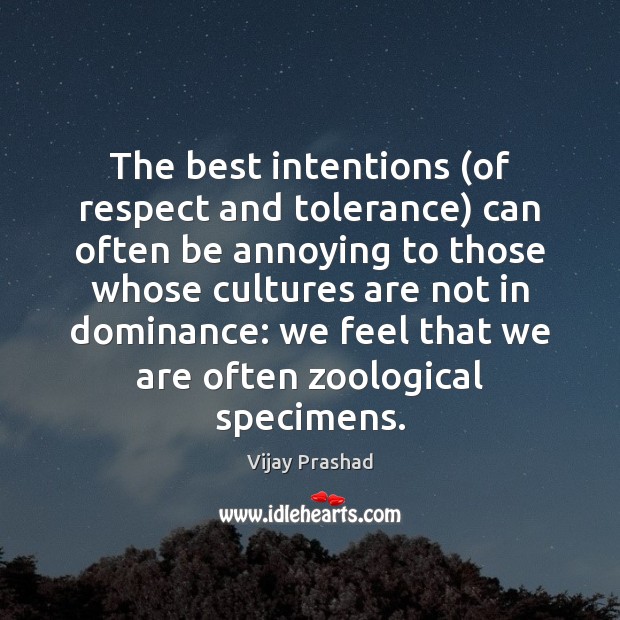