One of the primary questions in a state-church arrangement is, ‘which controls

One of the primary questions in a state-church arrangement is, ‘which controls which?’ . . . In Norway, for example, the liberal labor government has regularly angered Church officials by making controversial ministerial appointments against the wishes of the clergy. . . . These and other actions have strained the church-state relationship almost to the breaking point. As a result, some of the bishops have advocated disestablishment. 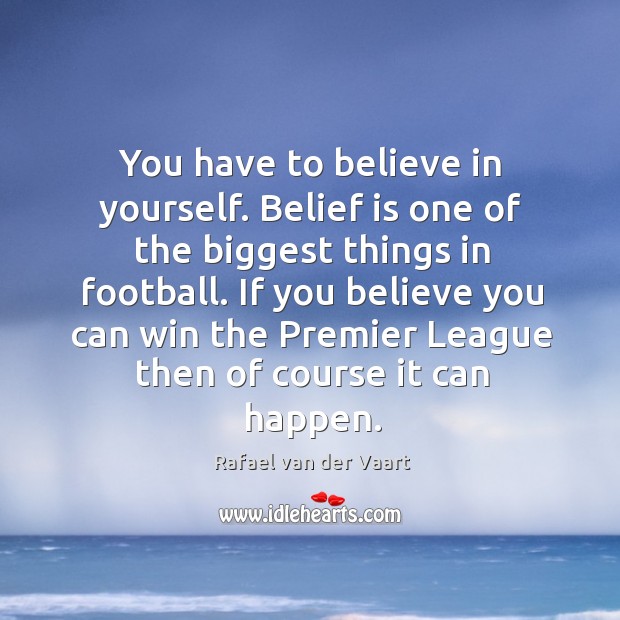 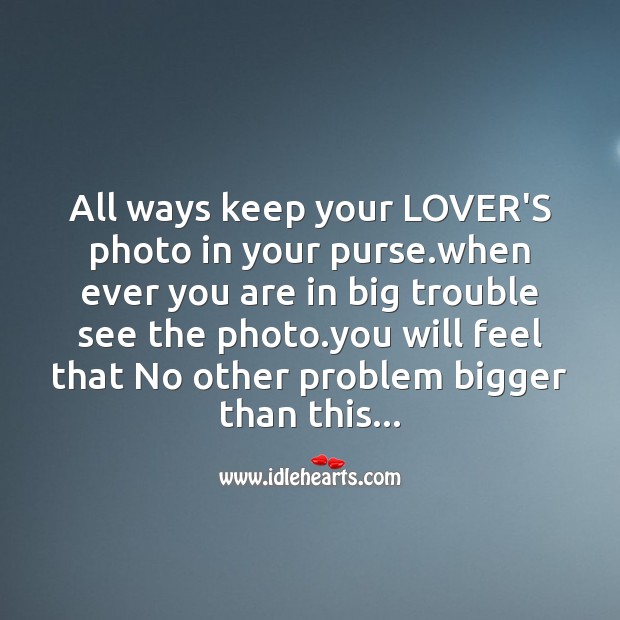 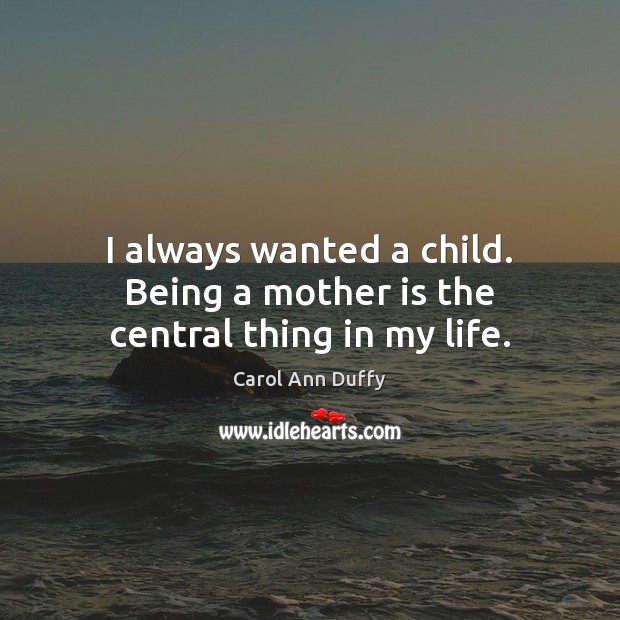 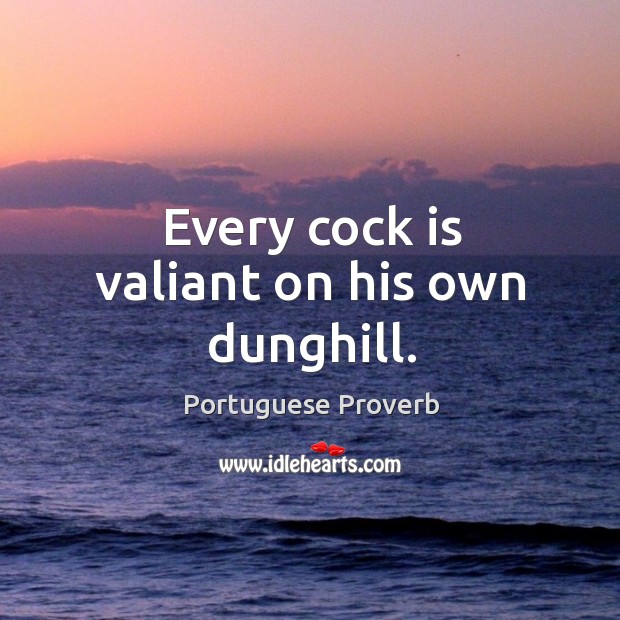 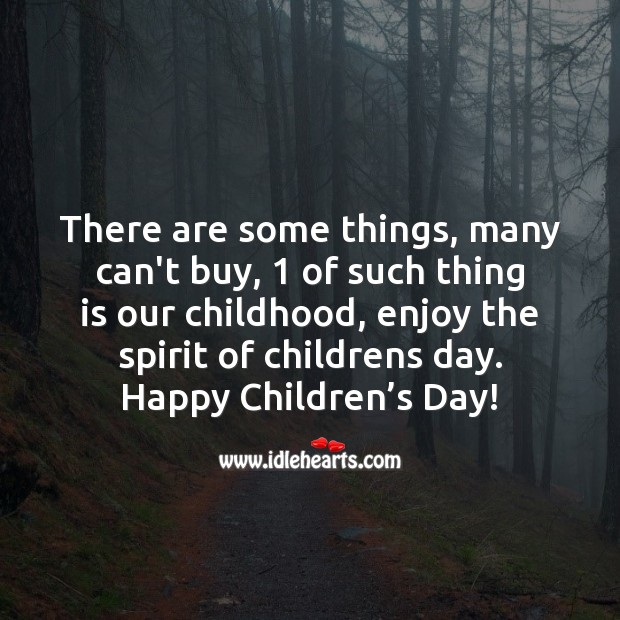 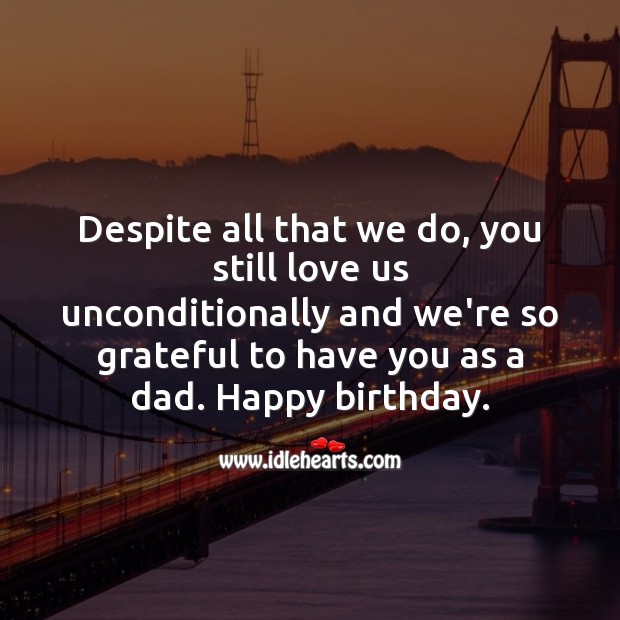 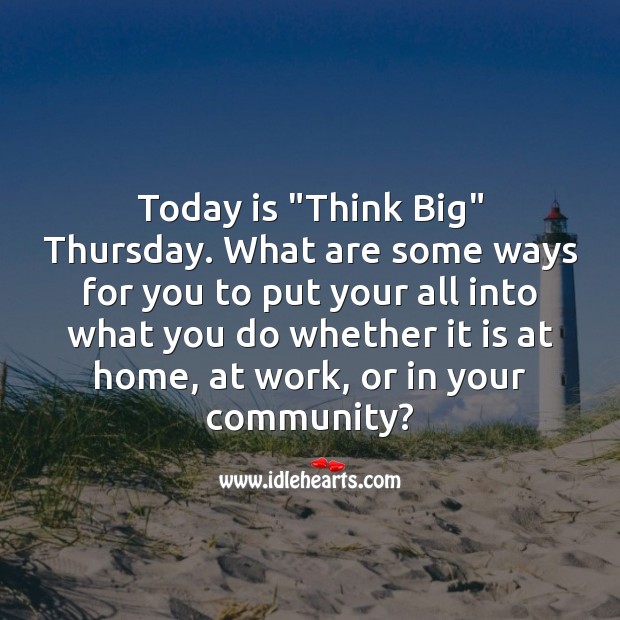