Although humans have existed on this planet for perhaps 2 million years, the

Although humans have existed on this planet for perhaps 2 million years, the rapid climb to modern civilization within the last 200 years was possible due to the fact that the growth of scientific knowledge is exponential; that is, its rate of expansion is proportional to how much is already known. The more we know, the faster we can know more. For example, we have amassed more knowledge since World War II than all the knowledge amassed in our 2-million-year evolution on this planet. In fact, the amount of knowledge that our scientists gain doubles approximately every 10 to 20 years. 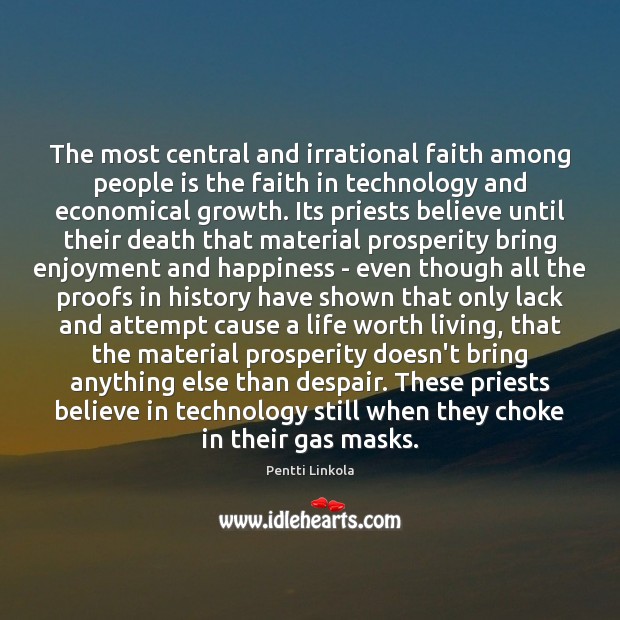 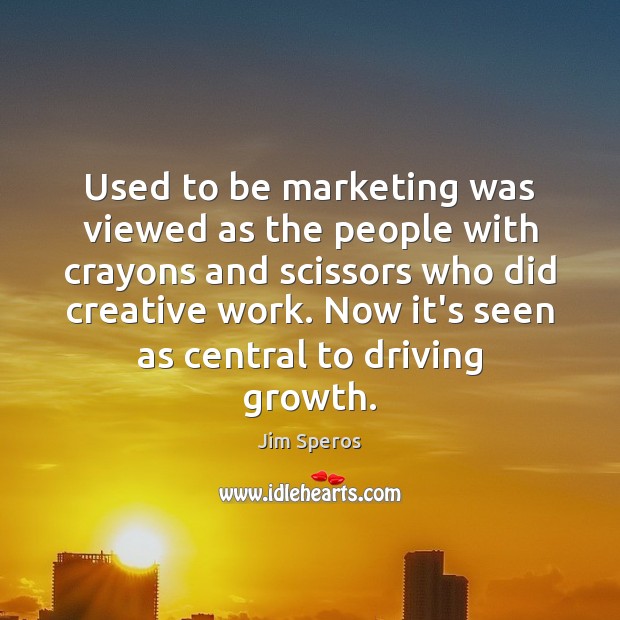 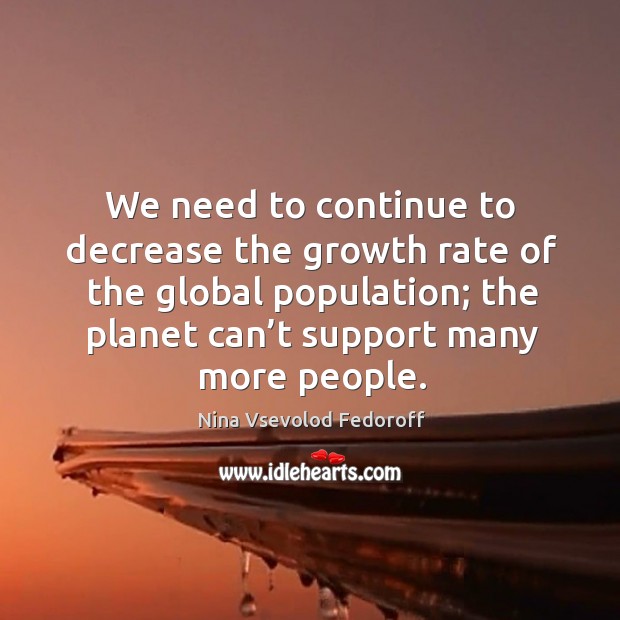 We need to continue to decrease the growth rate of the global population; the planet can’t support many more people. 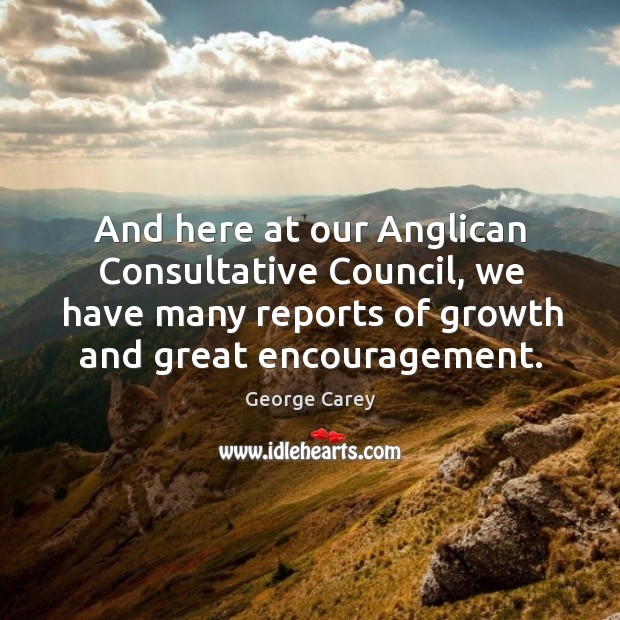 And here at our anglican consultative council, we have many reports of growth and great encouragement. 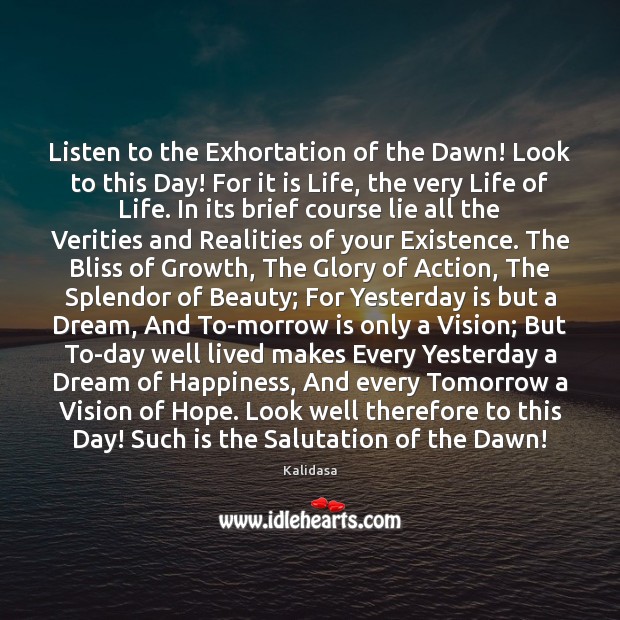 Listen to the Exhortation of the Dawn! Look to this Day! For 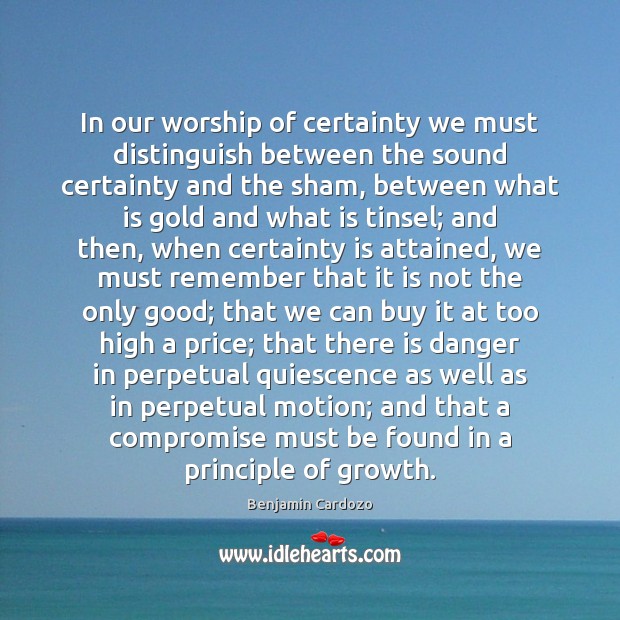 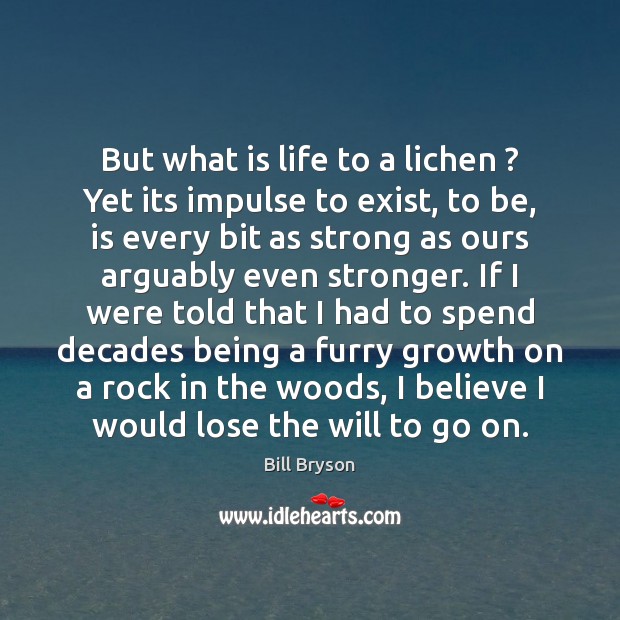 But what is life to a lichen ? Yet its impulse to exist, 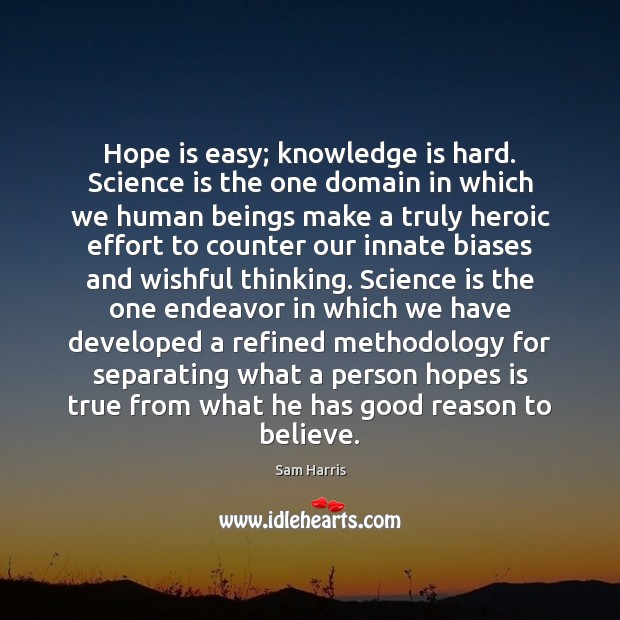 Hope is easy; knowledge is hard. Science is the one domain in 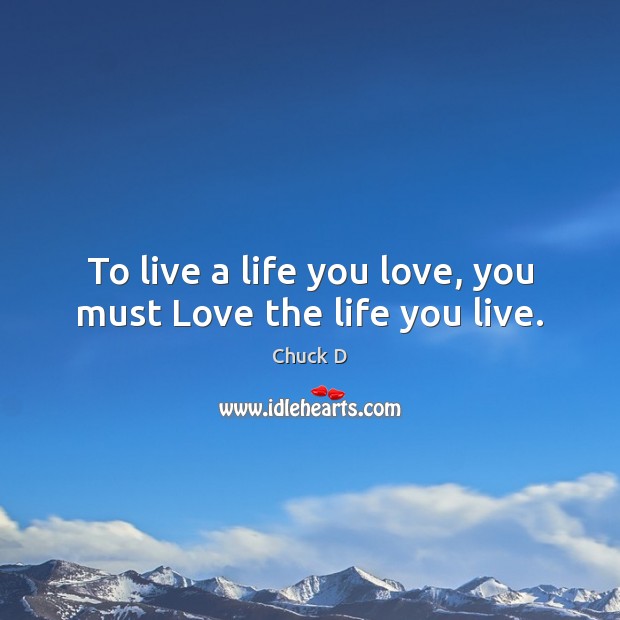 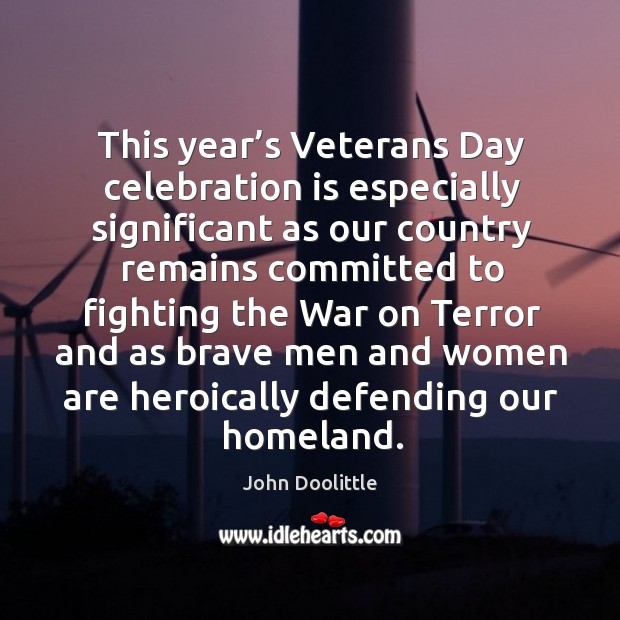 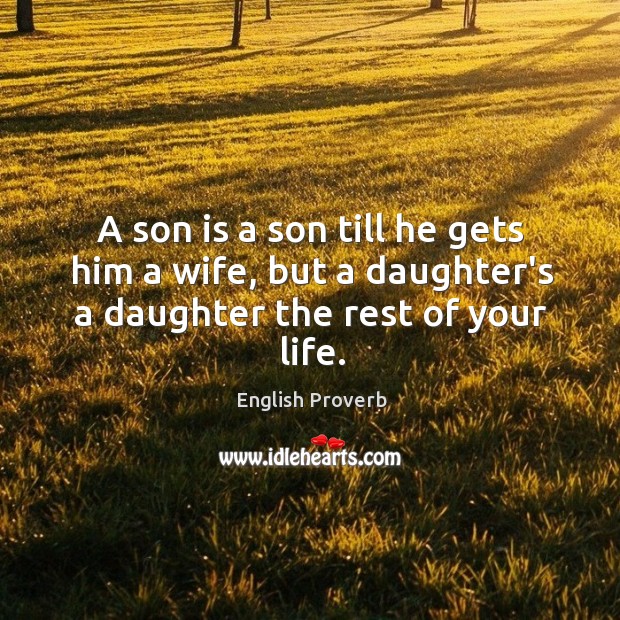 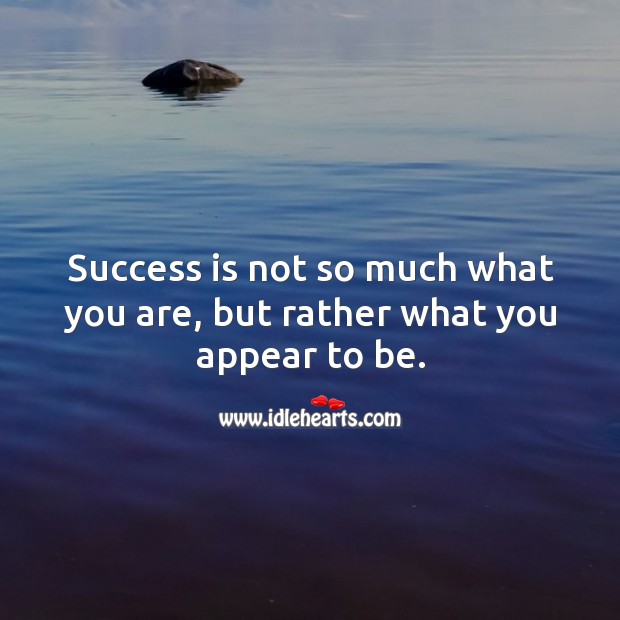 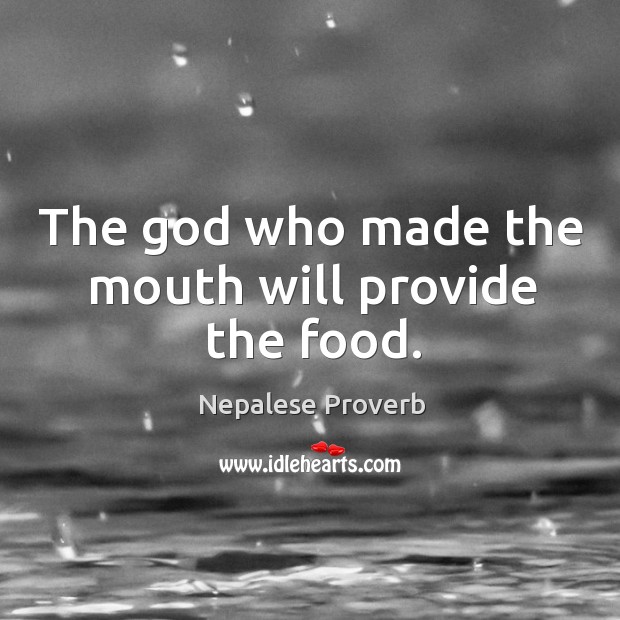 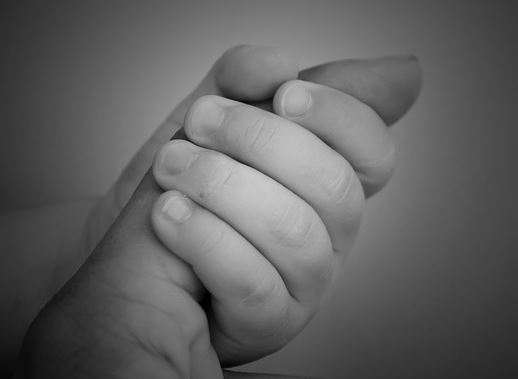 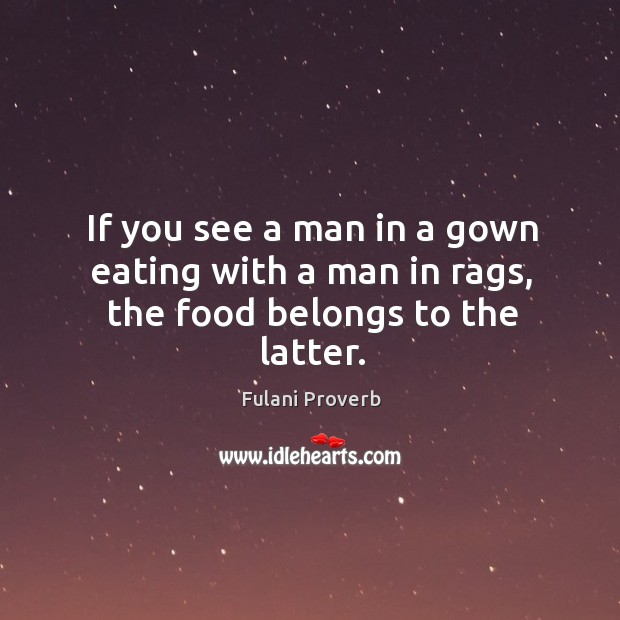 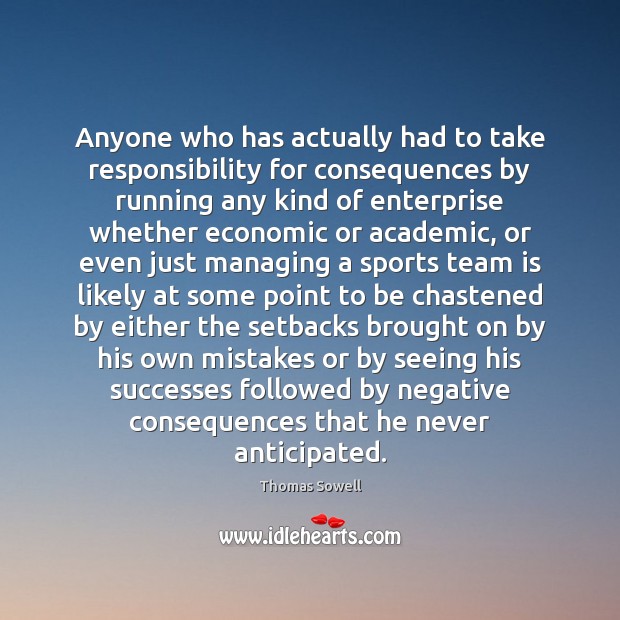