Home > Picture Quotes > Truth Quotes > Author > John Green > The good times and the bad times both will pass. It will

The good times and the bad times both will pass. It will pass. It will get easier. But the fact that it will get easier does not mean that it doesn’t hurt now. And when people try to minimize your pain they are doing you a disservice. And when you try to minimize your own pain you’re doing yourself a disservice. Don’t do that. The truth is that it hurts because it’s real. It hurts because it mattered. And that’s an important thing to acknowledge to yourself. But that doesn’t mean that it won’t end, that it won’t get better. Because it will. 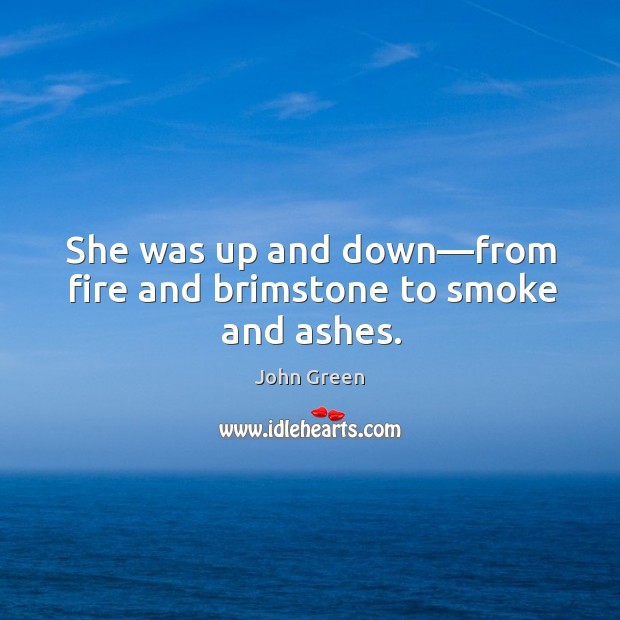 She was up and down—from fire and brimstone to smoke and ashes. 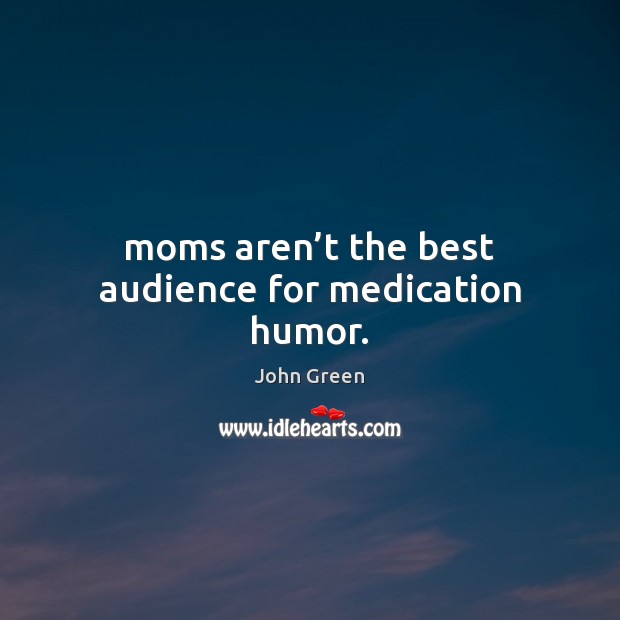 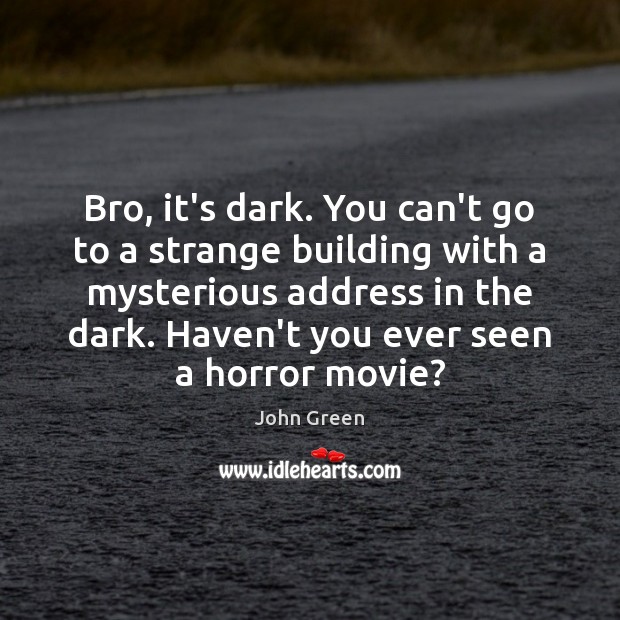 Bro, it’s dark. You can’t go to a strange building with a 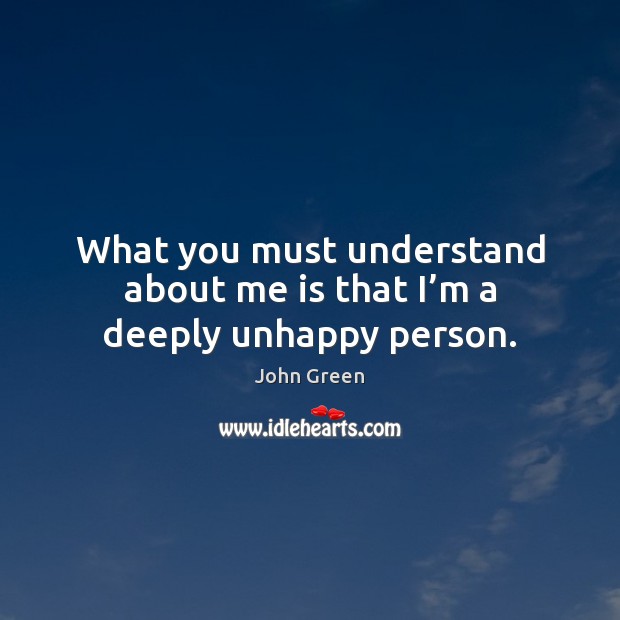 What you must understand about me is that I’m a deeply unhappy person. 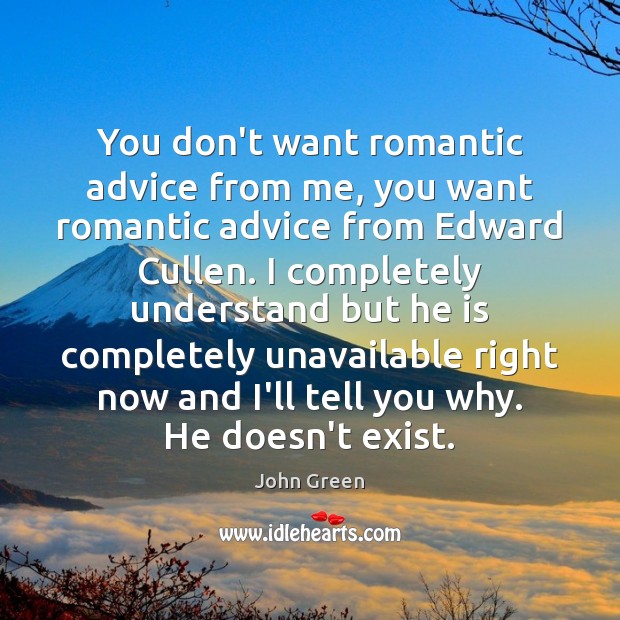 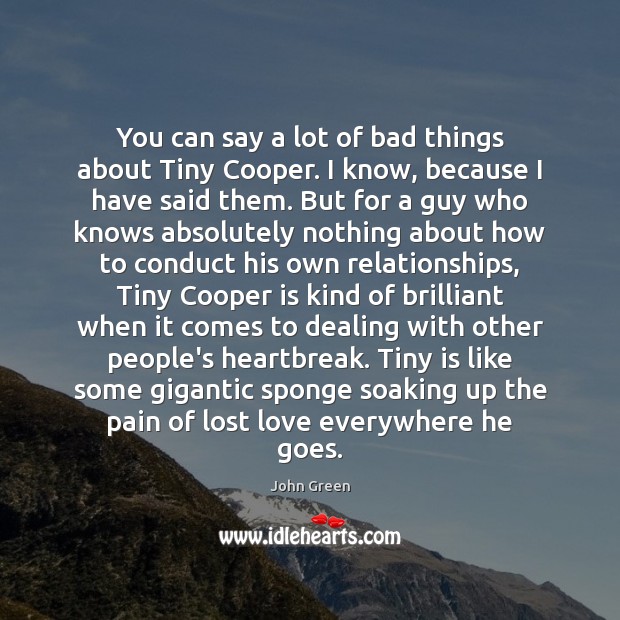 You can say a lot of bad things about Tiny Cooper. I 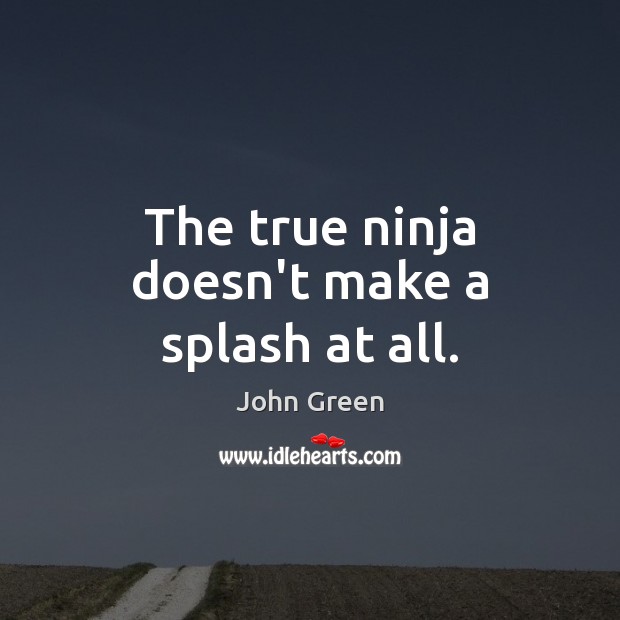 The true ninja doesn’t make a splash at all. 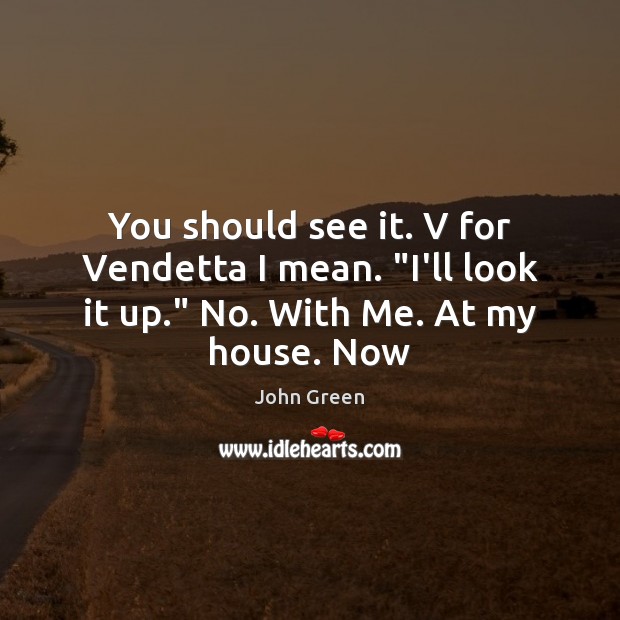 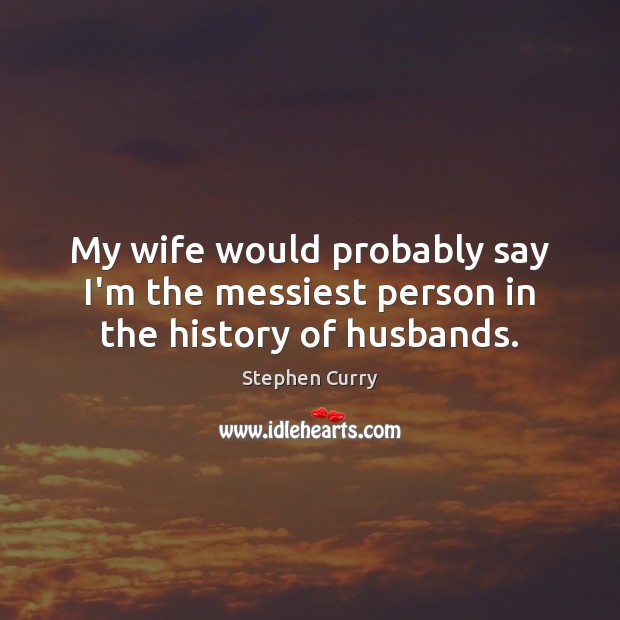 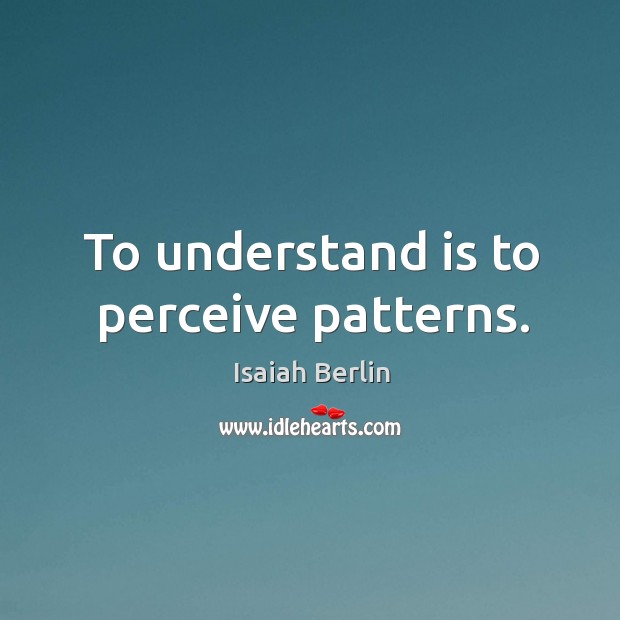 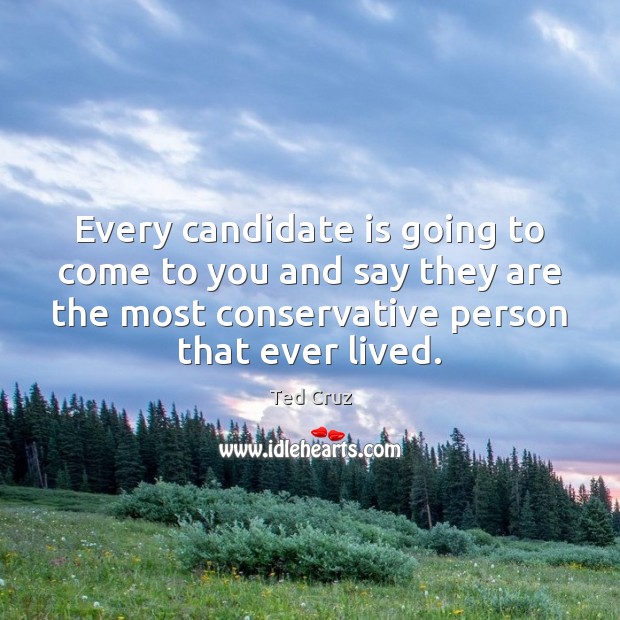 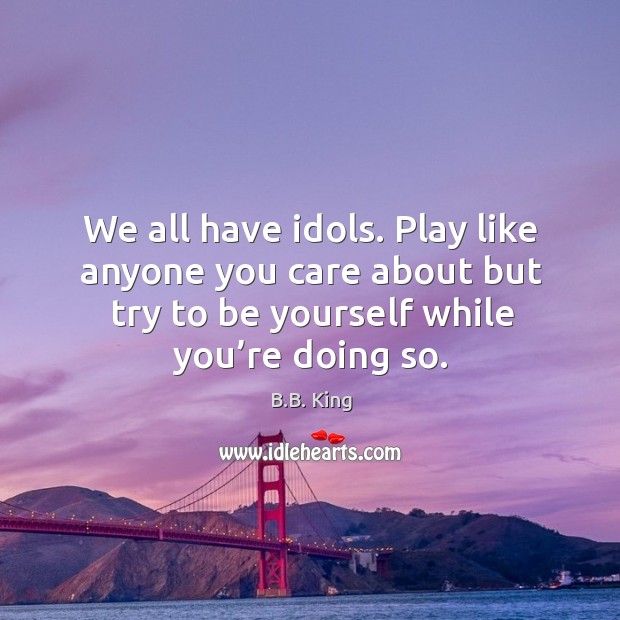 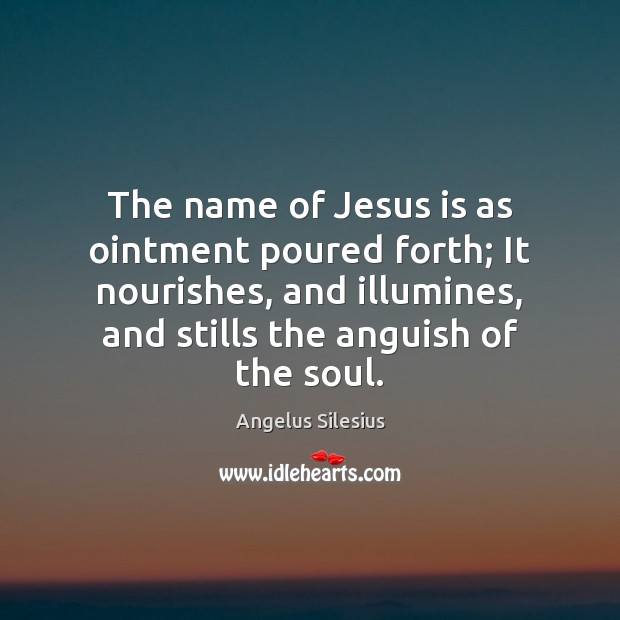 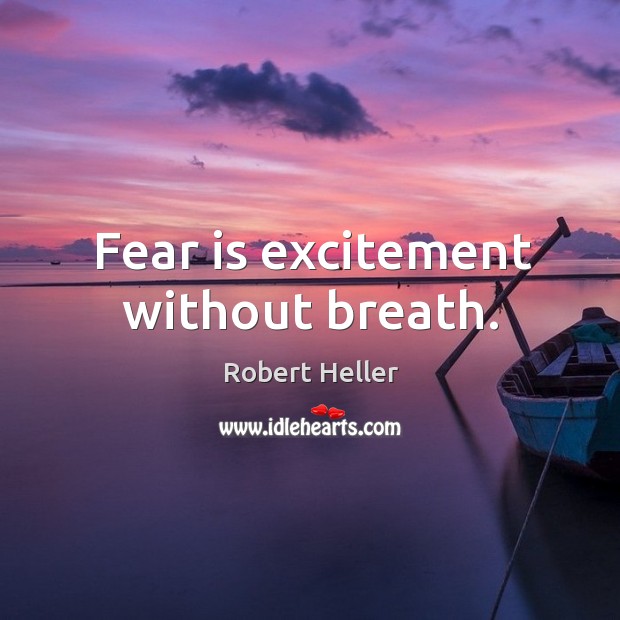 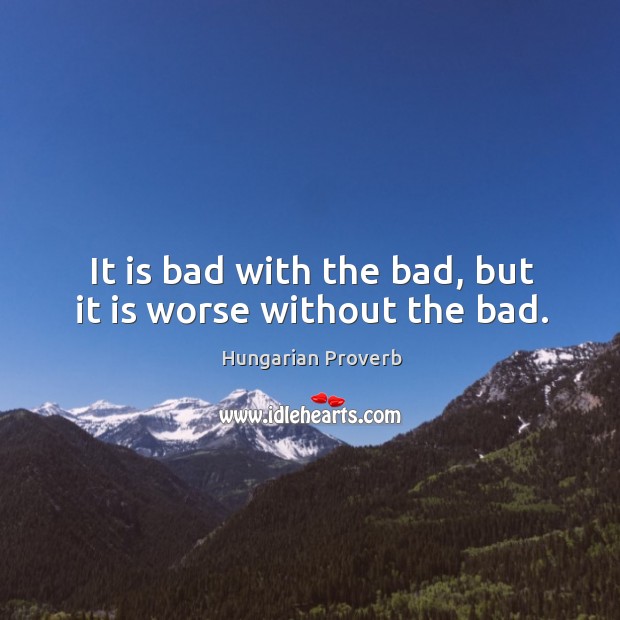 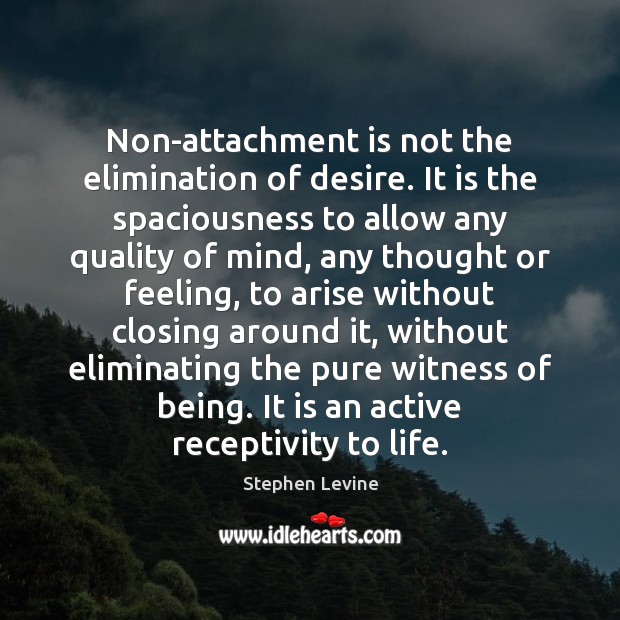