I don’t like that word ‘discovery.’ … Sinatra was the first one

I don’t like that word ‘discovery.’ … Sinatra was the first one to call Ray Charles a genius, he spoke of ‘the genius of Ray Charles.’ And after that everybody called him a genius. They didn’t call him a genius before that though. He was a genius but they didn’t call him that. … If a white man hadn’t told them, they wouldn’t’ve seen it. … Like, you know, they say Columbus discovered America, he didn’t discover America. I could be really sad and I start to cry; I feel You’ve got to be happy in your own skin. Rock and roll itself can be described as music to accompany the rite of passage. Make your own tools. Hybridize your tools in order to build unique I’d do entire music videos in my bedroom, where I used to 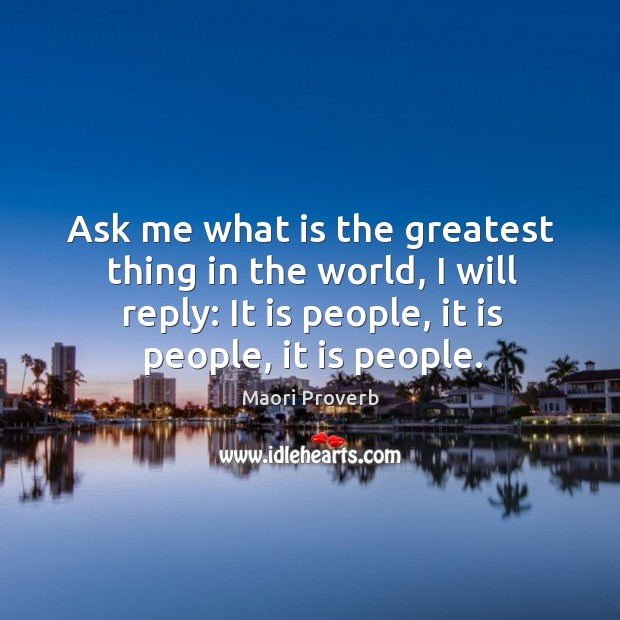