The states have authority to interpret the Constitution, enforce it, and protect

The states have authority to interpret the Constitution, enforce it, and protect the people from violations of it by the federal government In the first place, there is not a syllable in the plan under consideration which directly empowers the national courts to construe the laws according to the spirit of the Constitution, or which gives them any greater latitude in this respect than may be claimed by the courts of every State. Some people say I’m a pussy. I say, you are what you eat. If we focus on our health, including our inner health, our self-esteem, I have the greatest respect for the survivors of the Holocaust. We 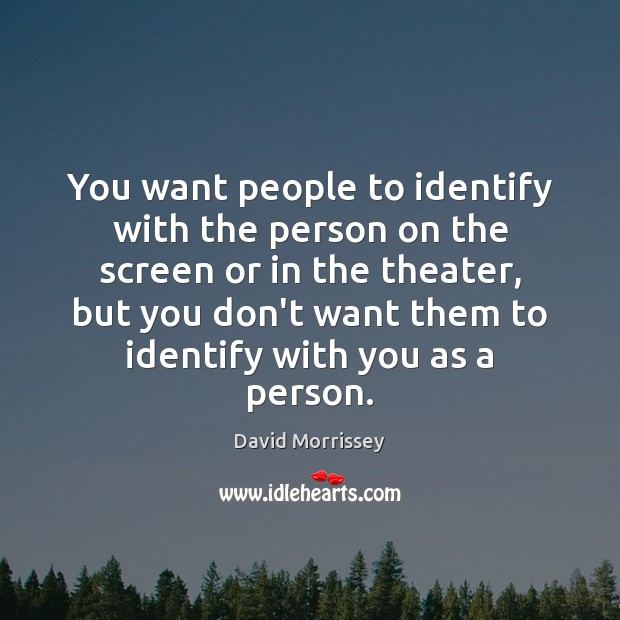 Don’t Give Up Quotes