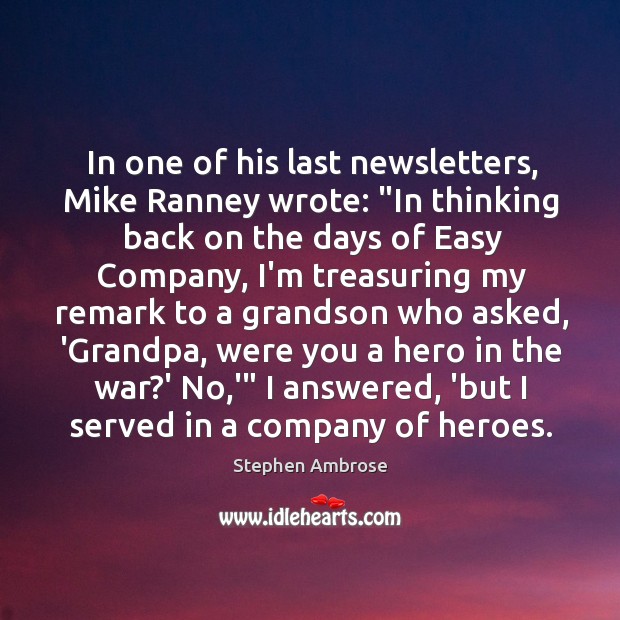 In one of his last newsletters, Mike Ranney wrote: “In thinking back 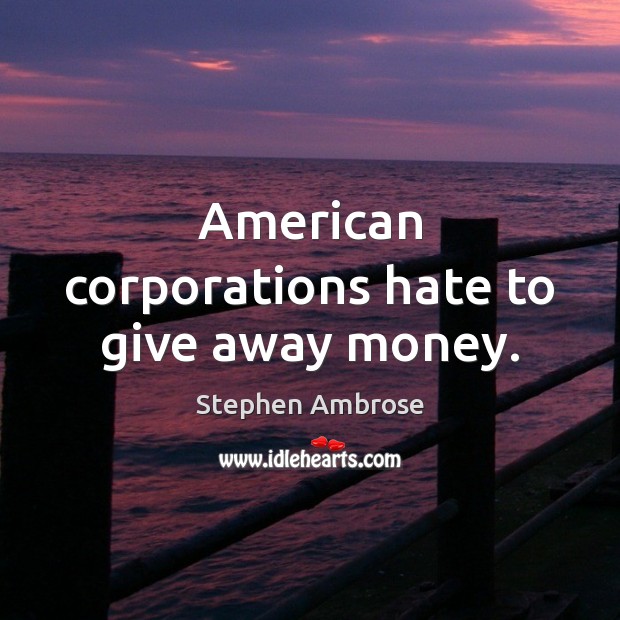 American corporations hate to give away money. 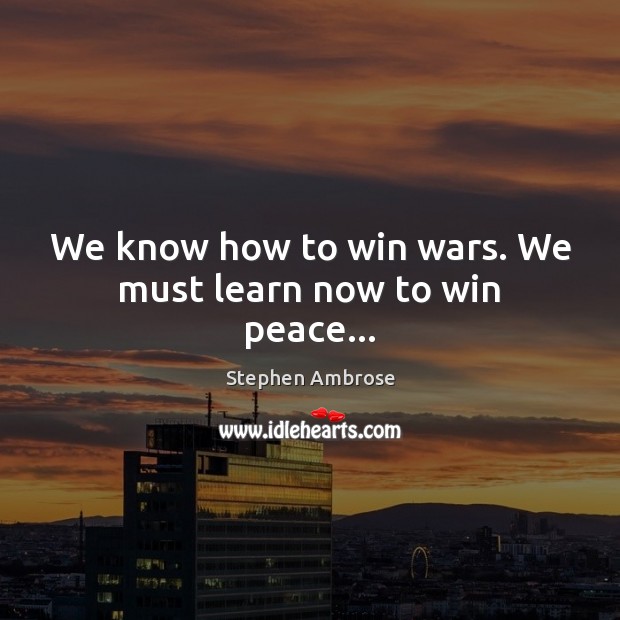 We know how to win wars. We must learn now to win peace… 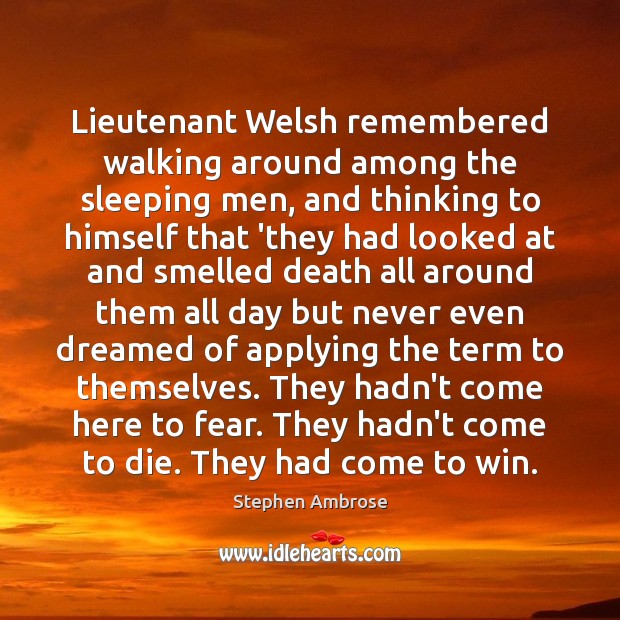 Lieutenant Welsh remembered walking around among the sleeping men, and thinking to 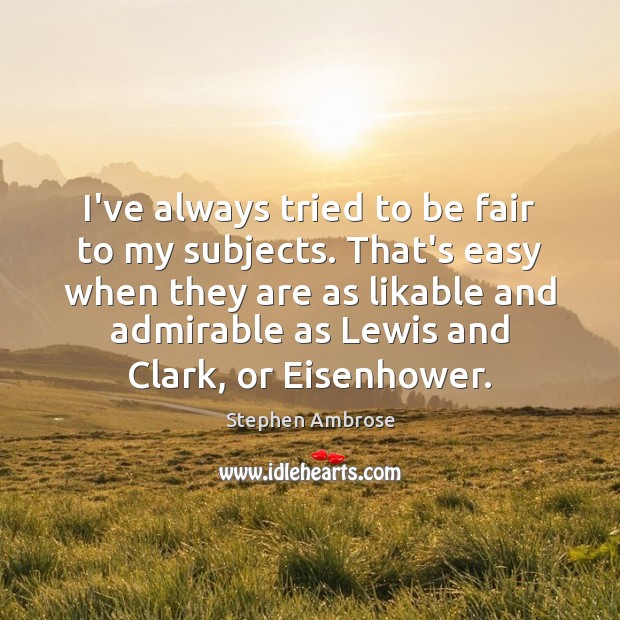 I’ve always tried to be fair to my subjects. That’s easy when 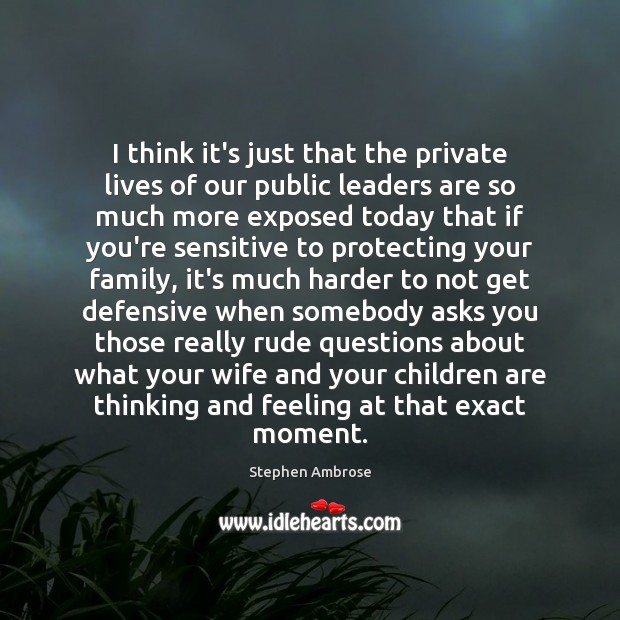 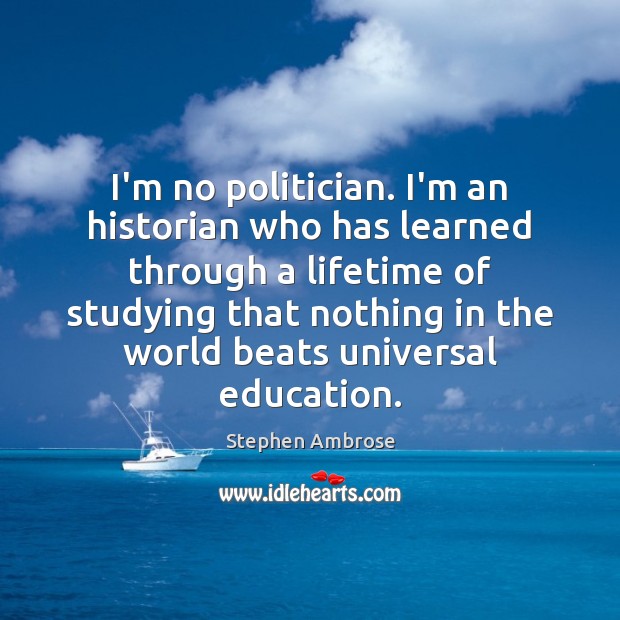 I’m no politician. I’m an historian who has learned through a lifetime 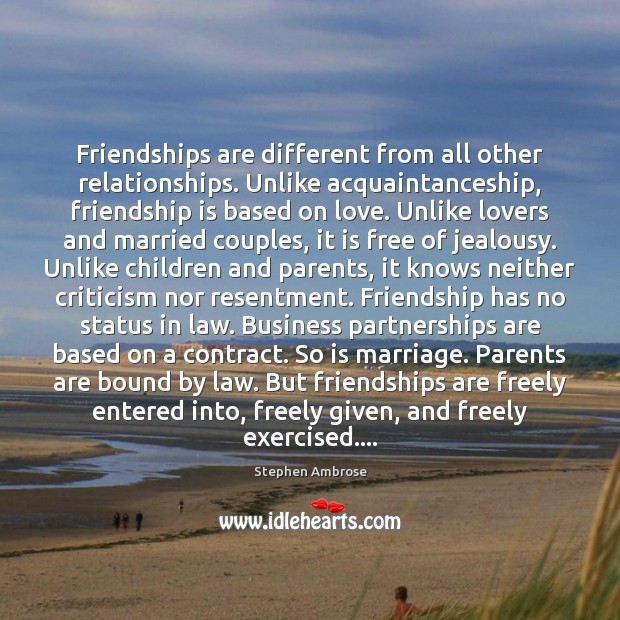 Friendships are different from all other relationships. Unlike acquaintanceship, friendship is based 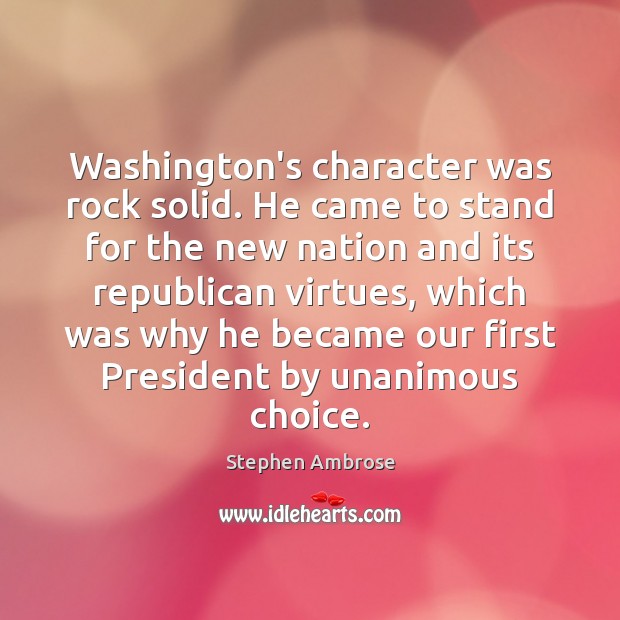 Washington’s character was rock solid. He came to stand for the new 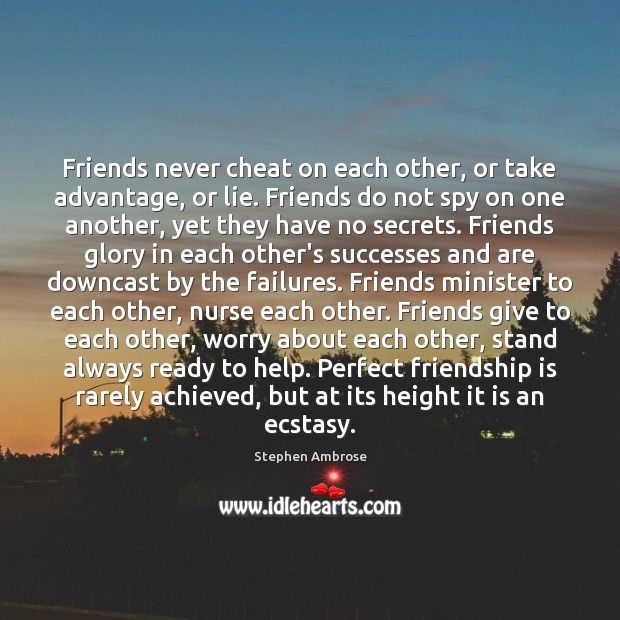 Friends never cheat on each other, or take advantage, or lie. Friends 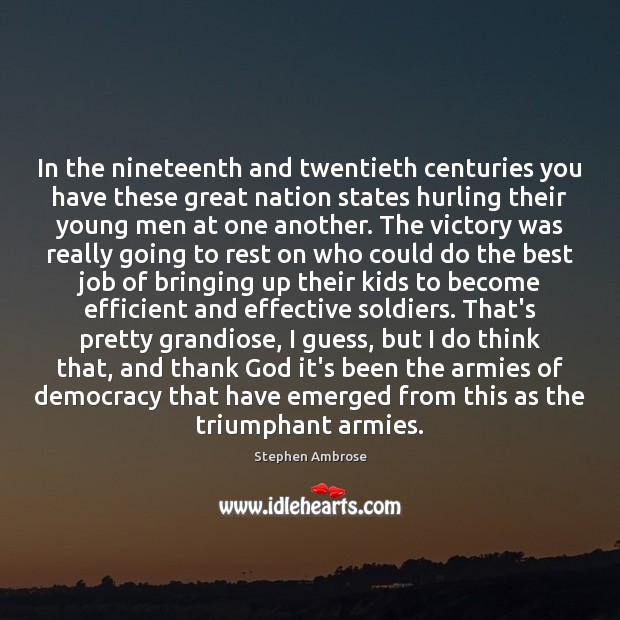 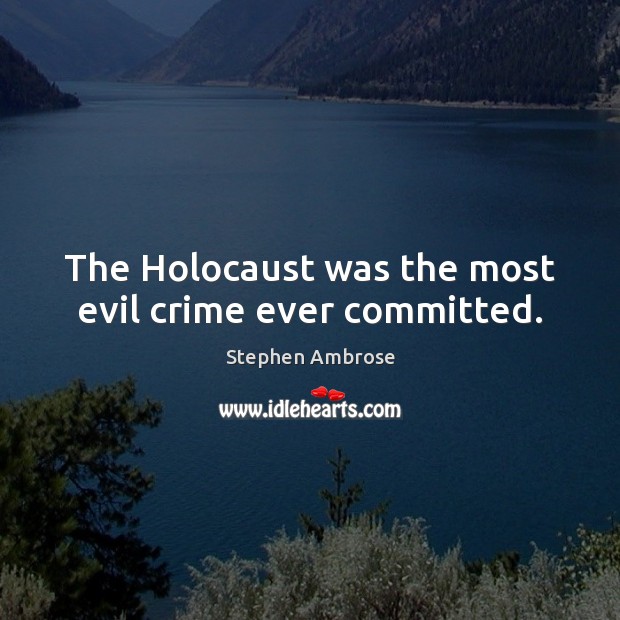 The Holocaust was the most evil crime ever committed. 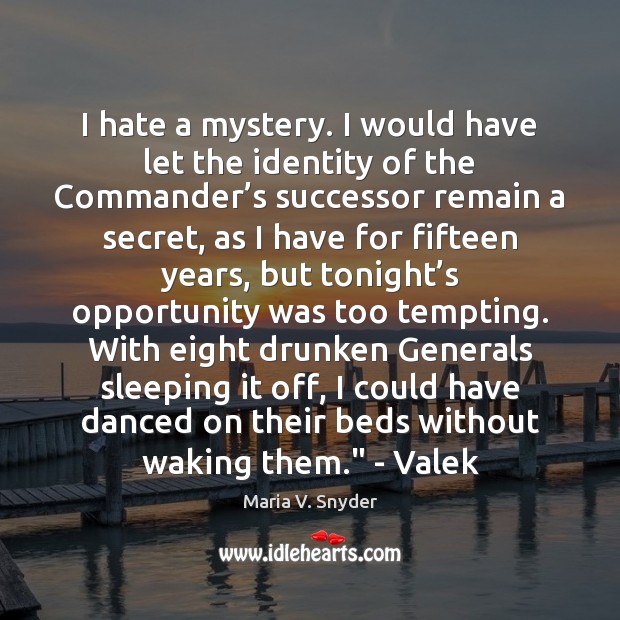 I hate a mystery. I would have let the identity of the 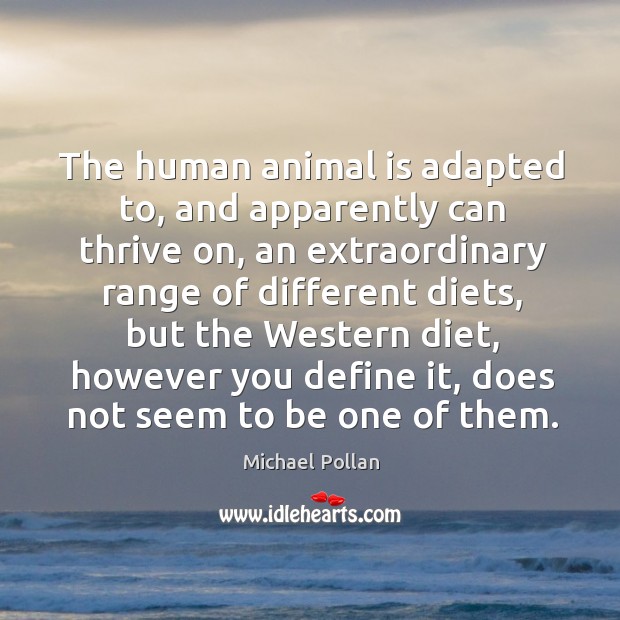 The human animal is adapted to, and apparently can thrive on, an 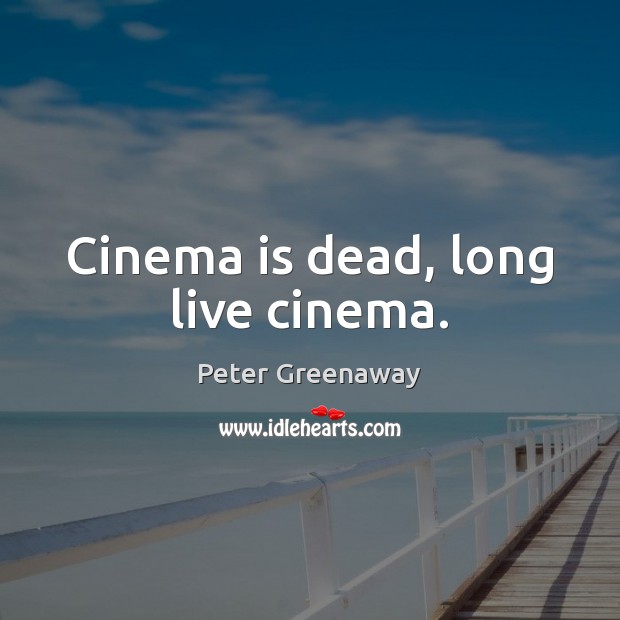 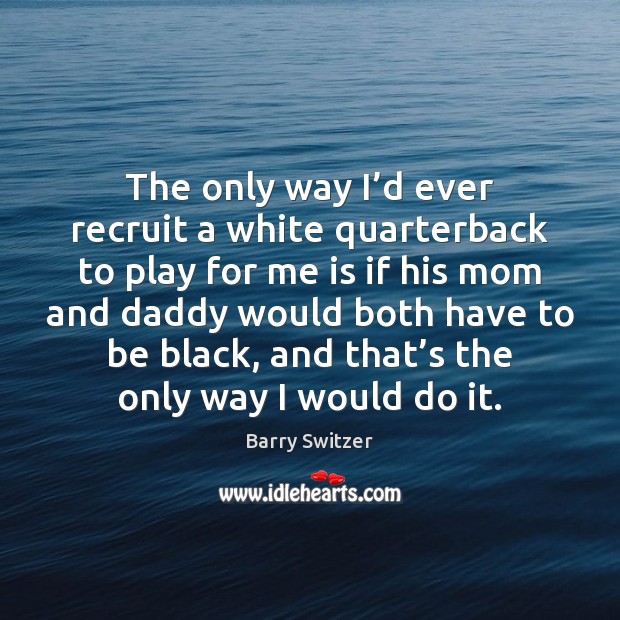 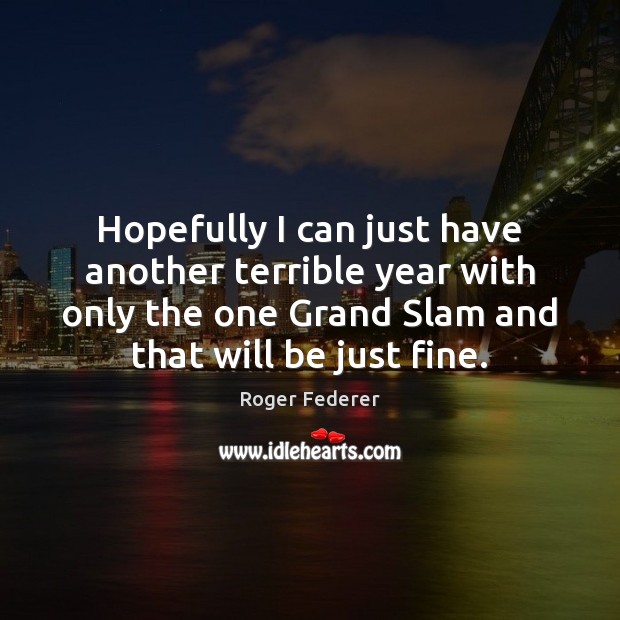 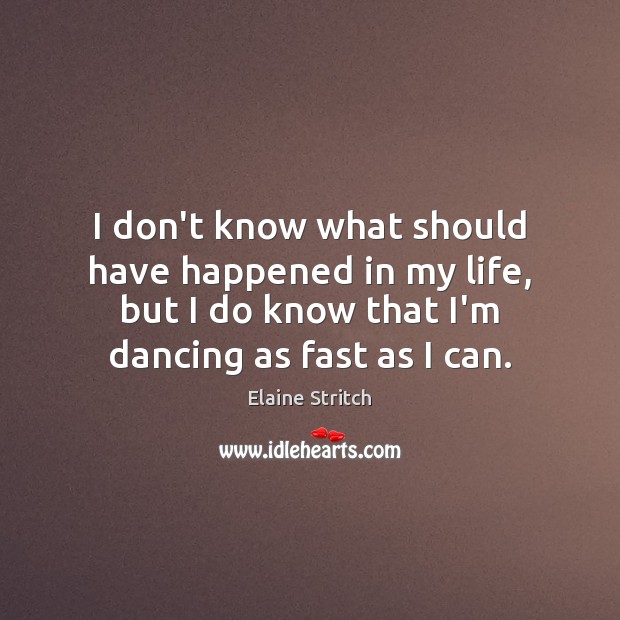 I don’t know what should have happened in my life, but I 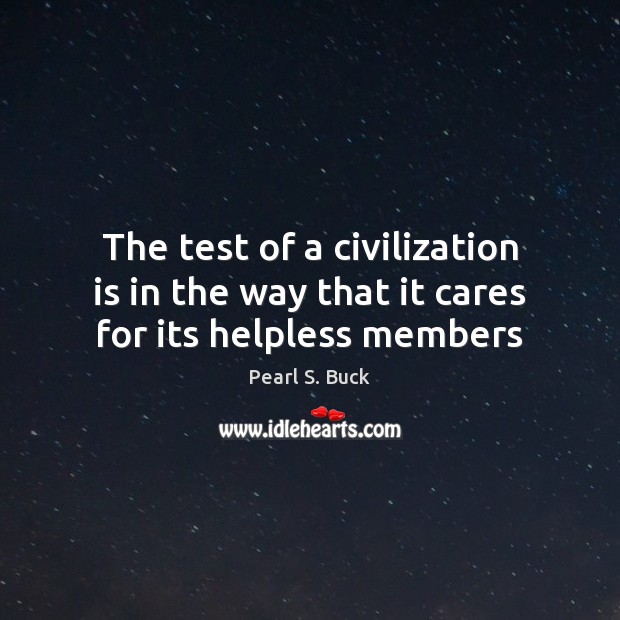 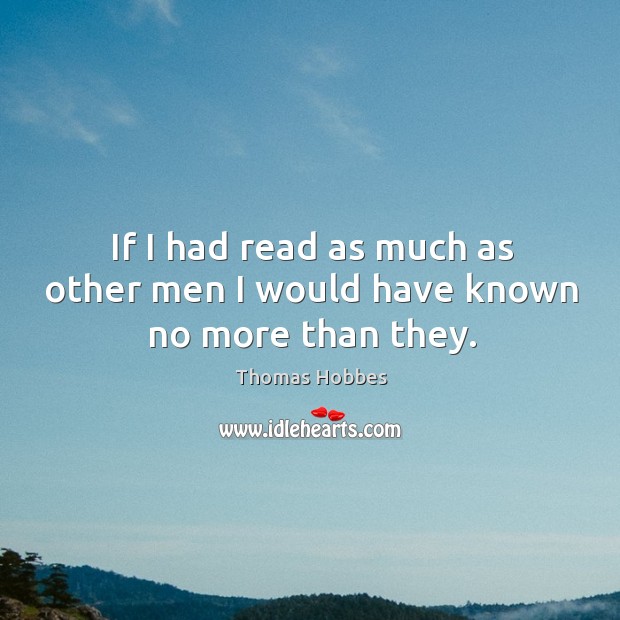 If I had read as much as other men I would have known no more than they.