Film and television are very different. On the TV show, we do

Film and television are very different. On the TV show, we do seven or eight scenes a day, so time and money are of the essence, and we have zero room for creativity because you’ve got to do each scene in only five takes. Whereas, on a film, you have an entire day to film one scene, so you have so much time to choose how you want to fill in a scene. 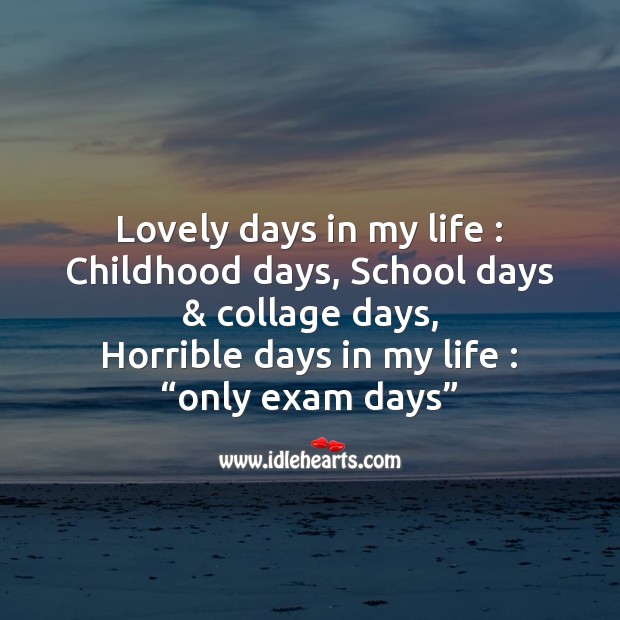 Lovely days in my life 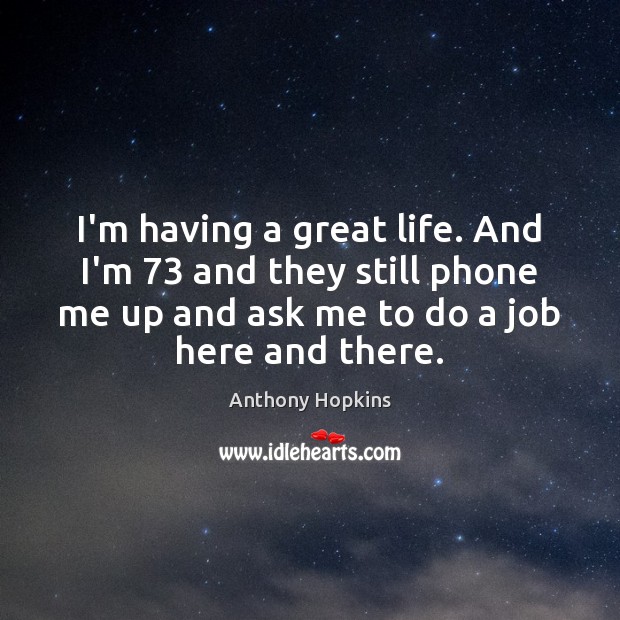 I’m having a great life. And I’m 73 and they still phone me 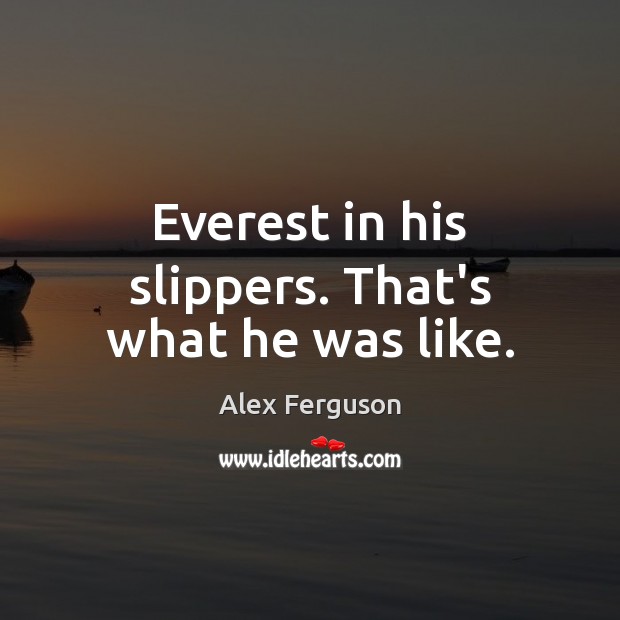 Everest in his slippers. That’s what he was like. 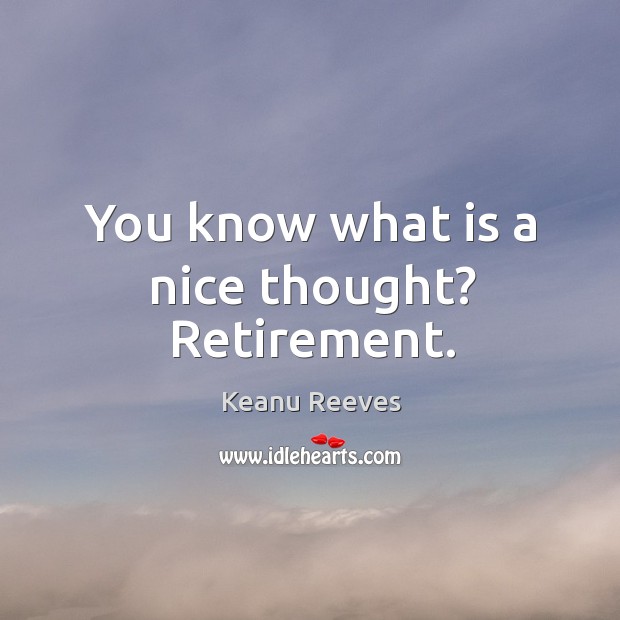 You know what is a nice thought? Retirement. 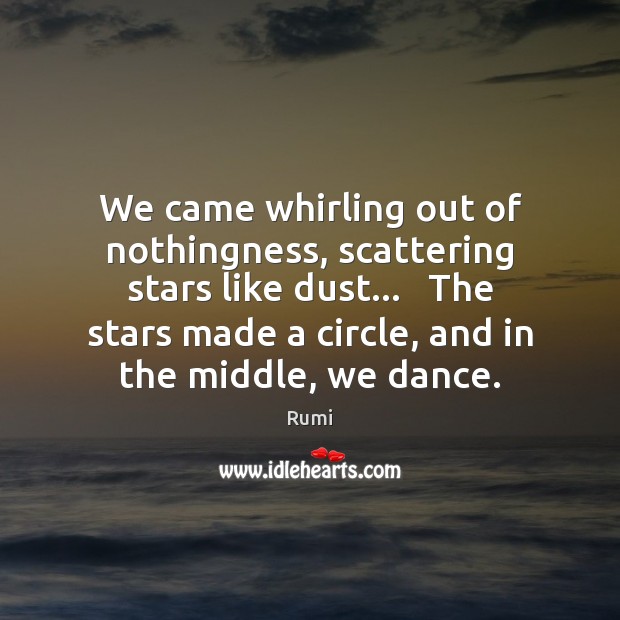 We came whirling out of nothingness, scattering stars like dust… The stars 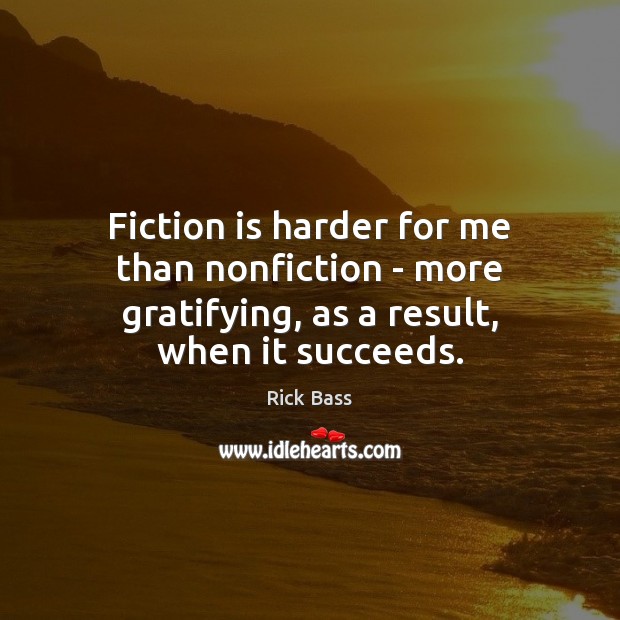 Fiction is harder for me than nonfiction – more gratifying, as a result, when it succeeds. 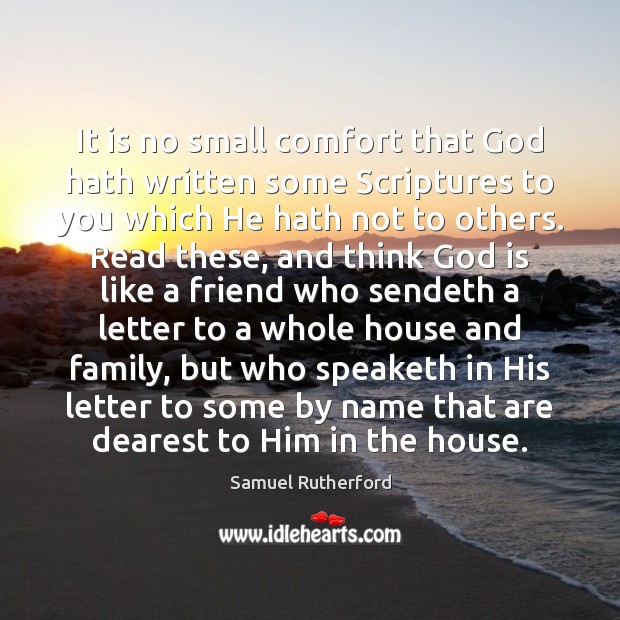 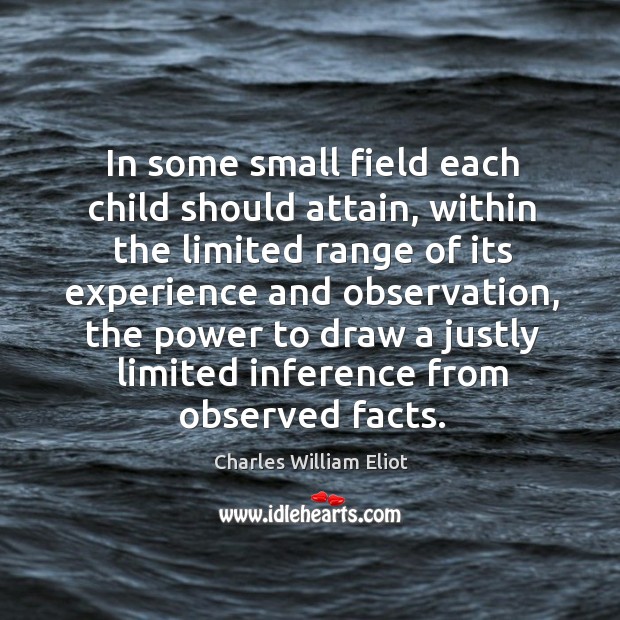 In some small field each child should attain, within the limited range 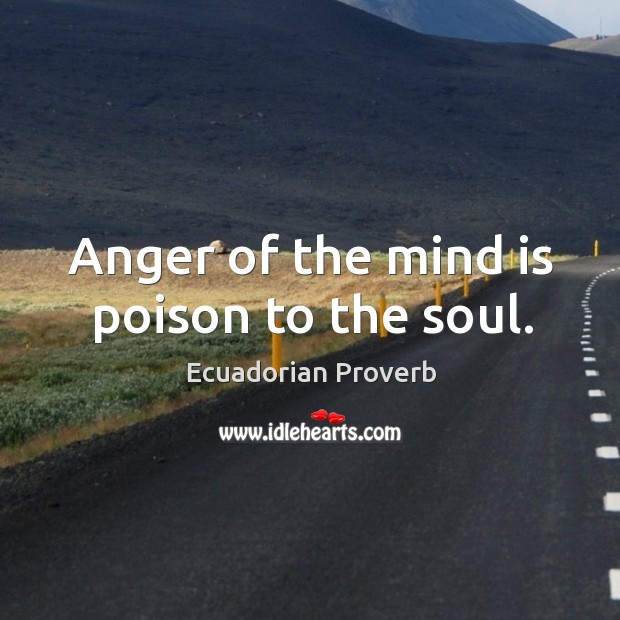 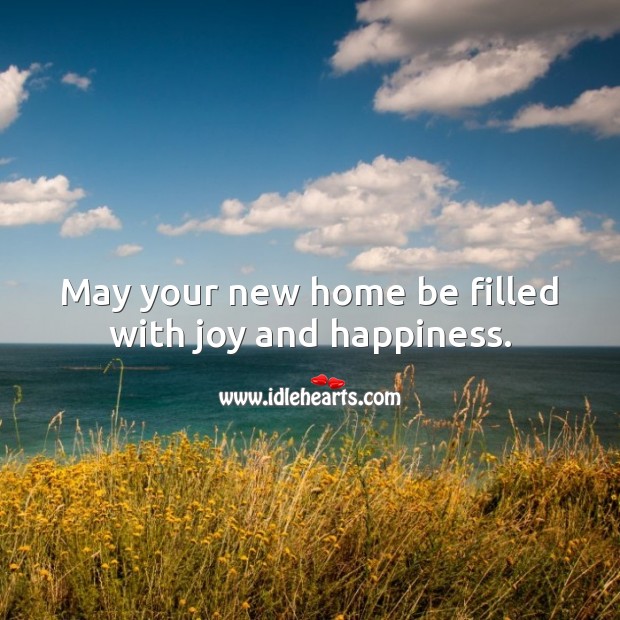 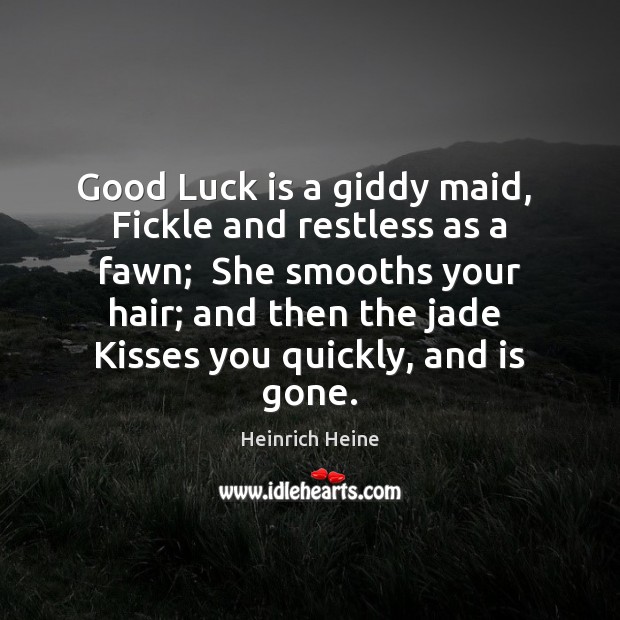 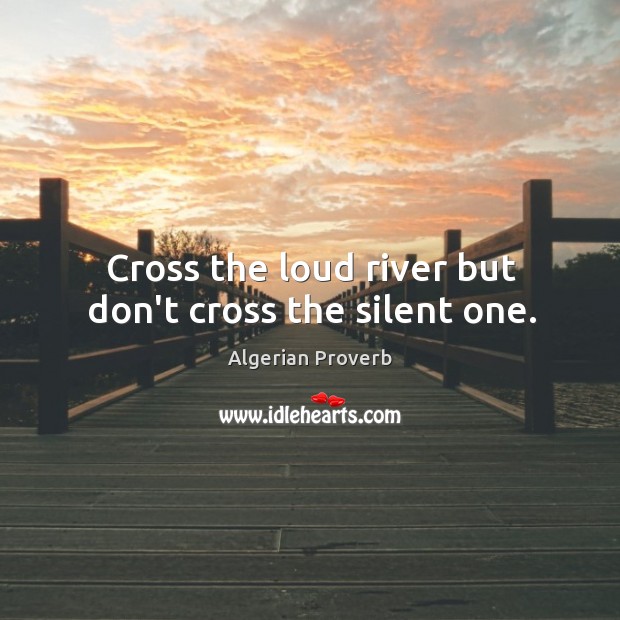 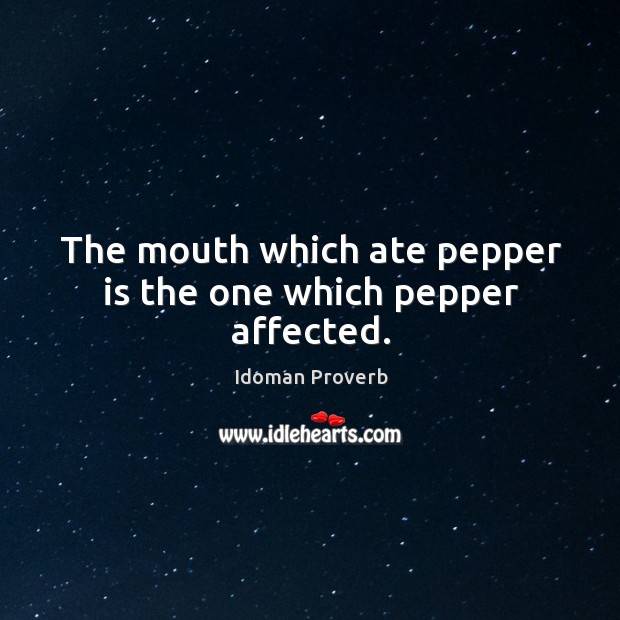 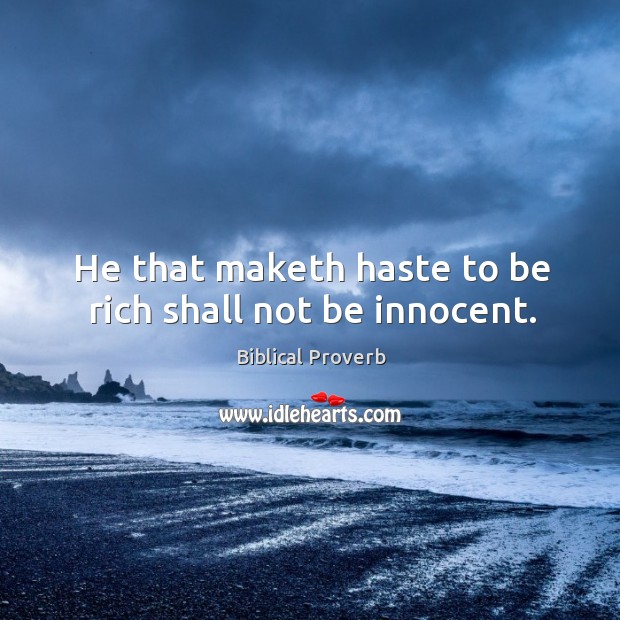 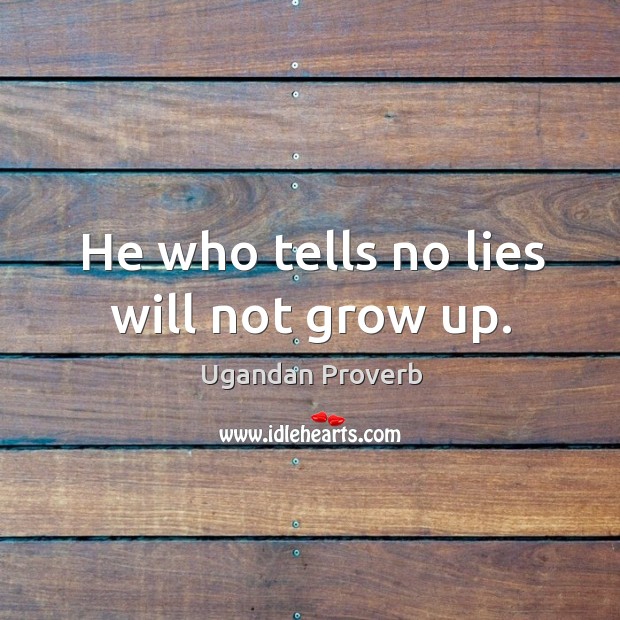 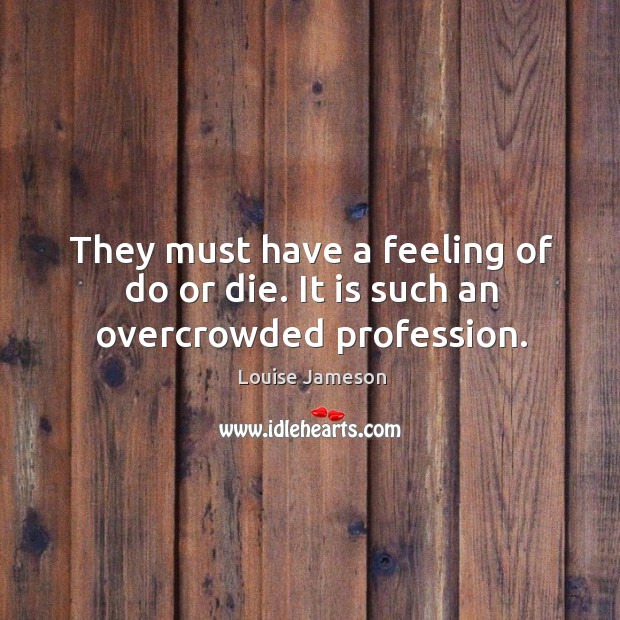 Do or Die Quotes