Home > Picture Quotes > Author > Charles Dickens > Above all, one hideous figure grew as familiar as if it had

Above all, one hideous figure grew as familiar as if it had been before the general gaze from the foundations of the world – the figure of the sharp female called La Guillotine. It was the popular theme for jests; it was the best cure for headache, it infallibly prevented hair from turning gray, it imparted a peculiar delicacy to the complexion, it was the National Razor which shaved close: who kissed La Guillotine looked through the little window and sneezed into the sack. 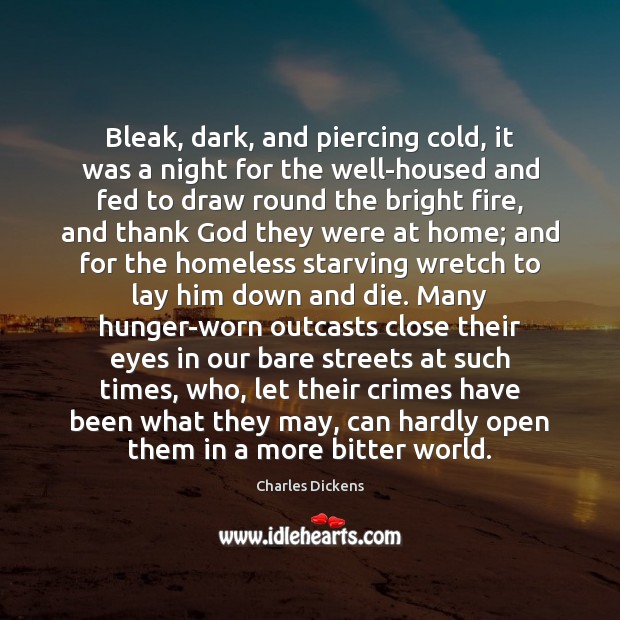 Bleak, dark, and piercing cold, it was a night for the well-housed 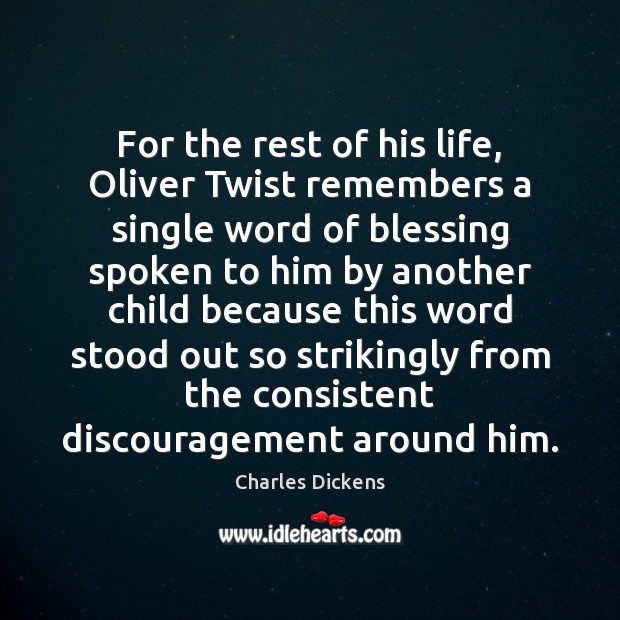 For the rest of his life, Oliver Twist remembers a single word 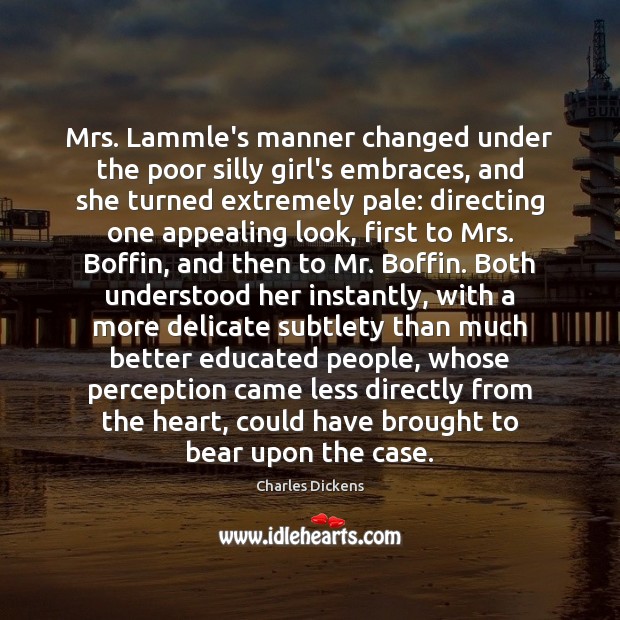 Mrs. Lammle’s manner changed under the poor silly girl’s embraces, and she 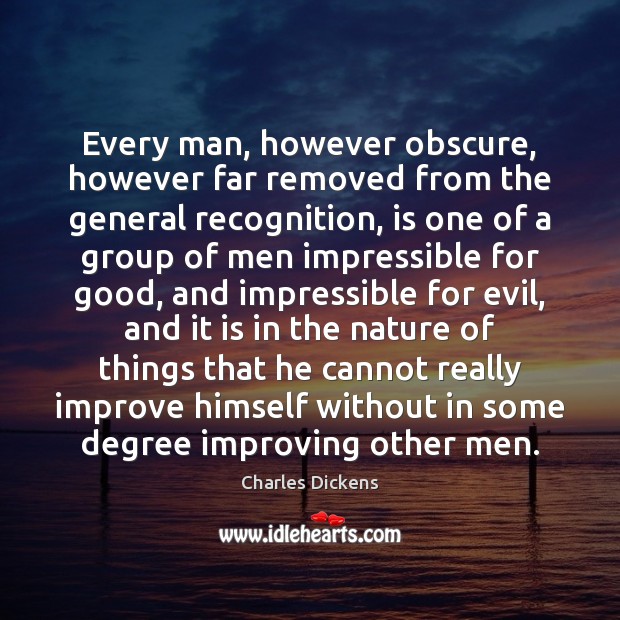 Every man, however obscure, however far removed from the general recognition, is 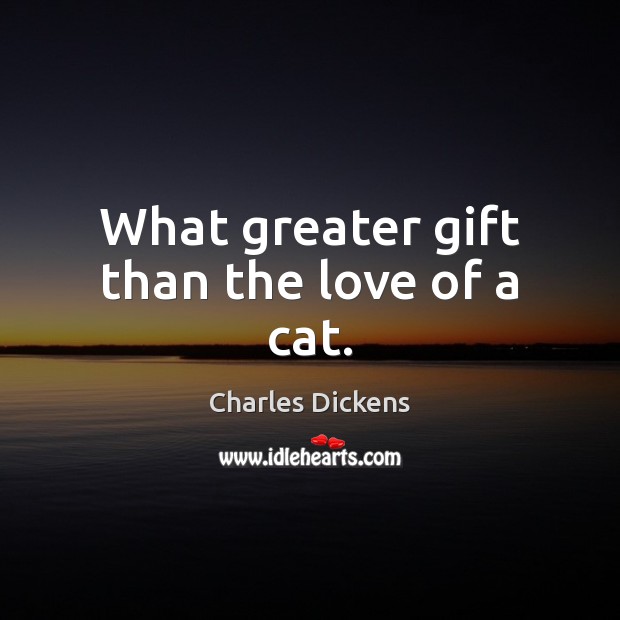 What greater gift than the love of a cat. 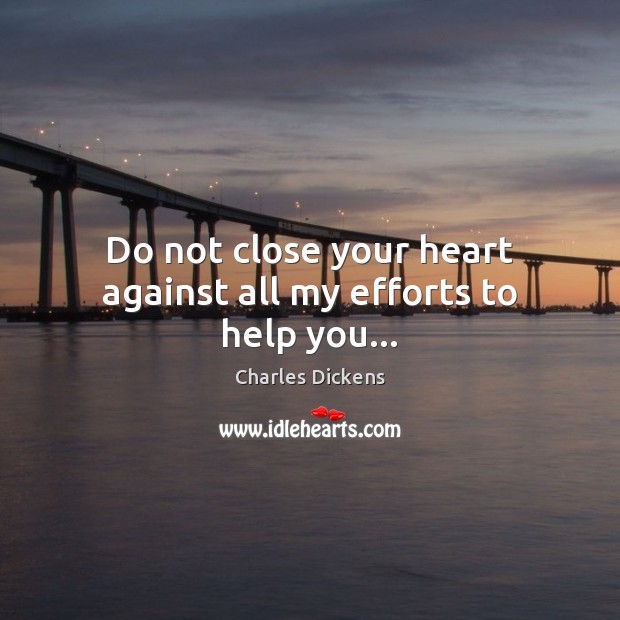 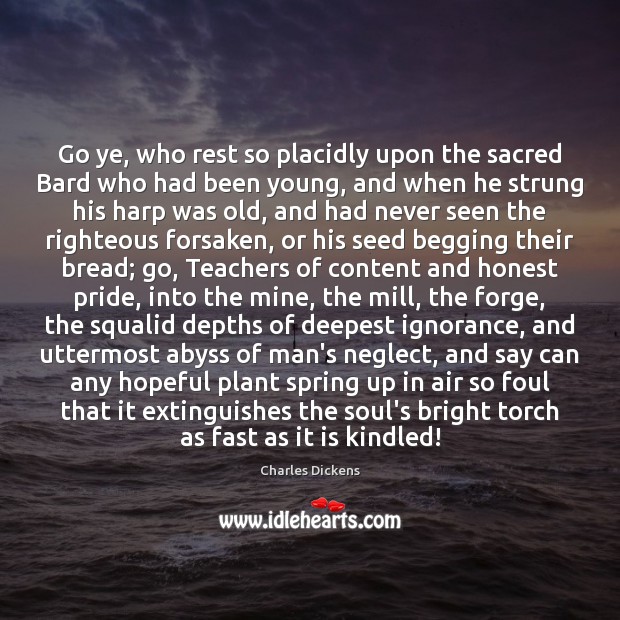 Go ye, who rest so placidly upon the sacred Bard who had 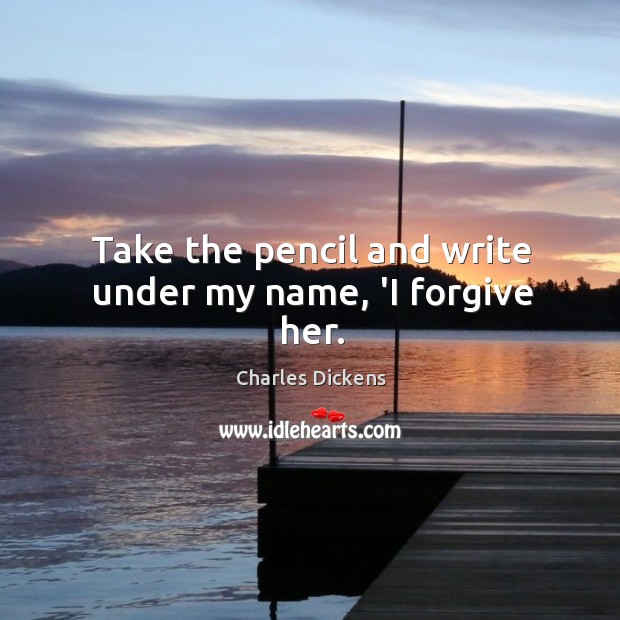 Take the pencil and write under my name, ‘I forgive her. 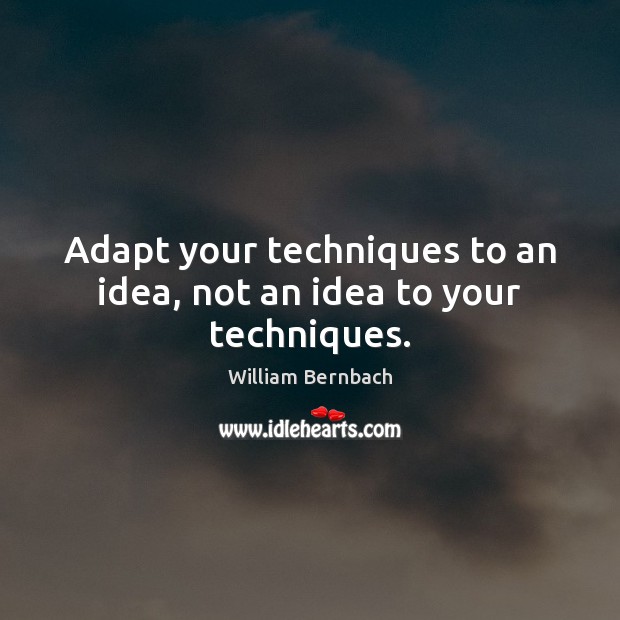 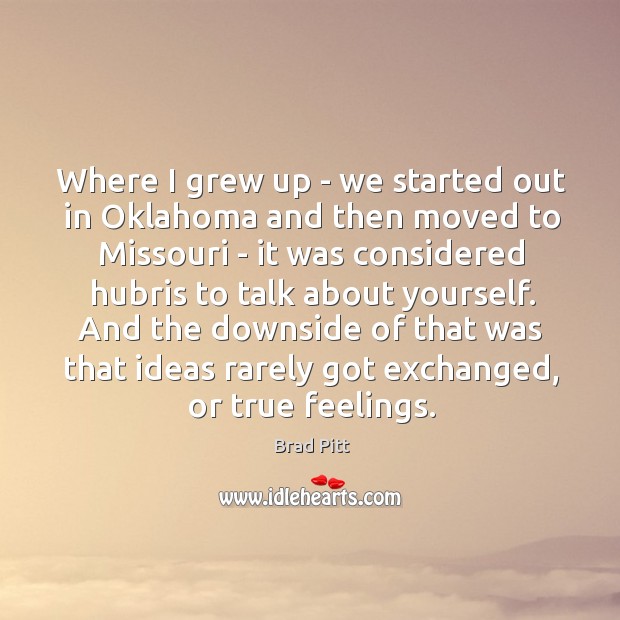 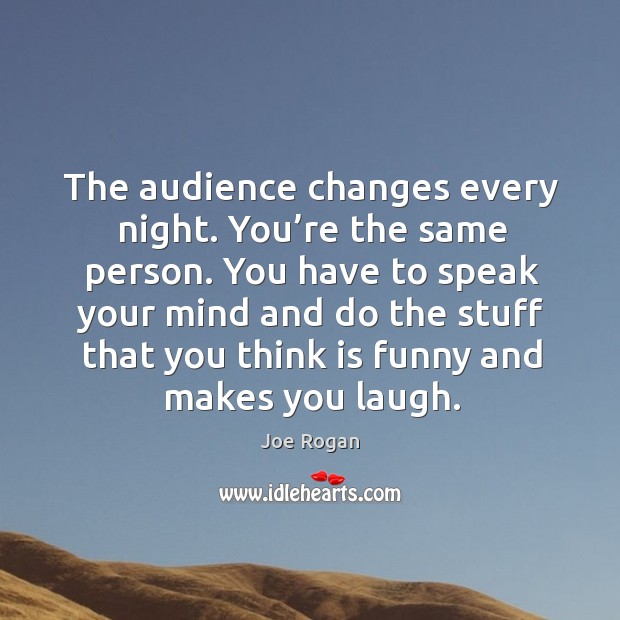 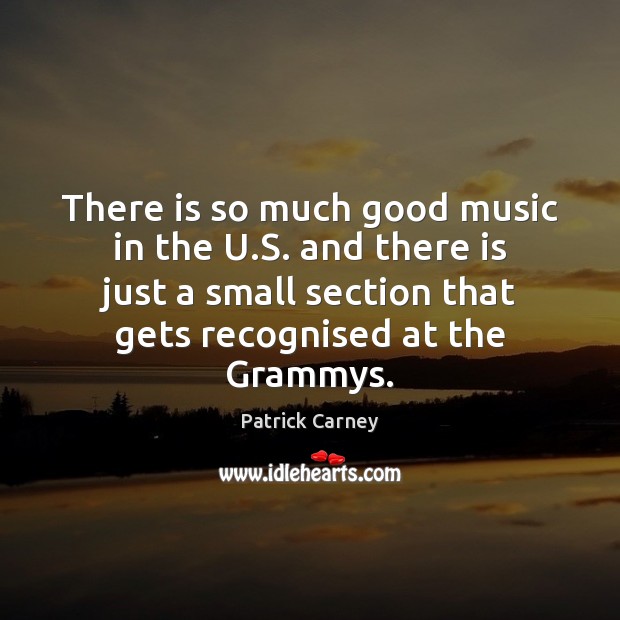 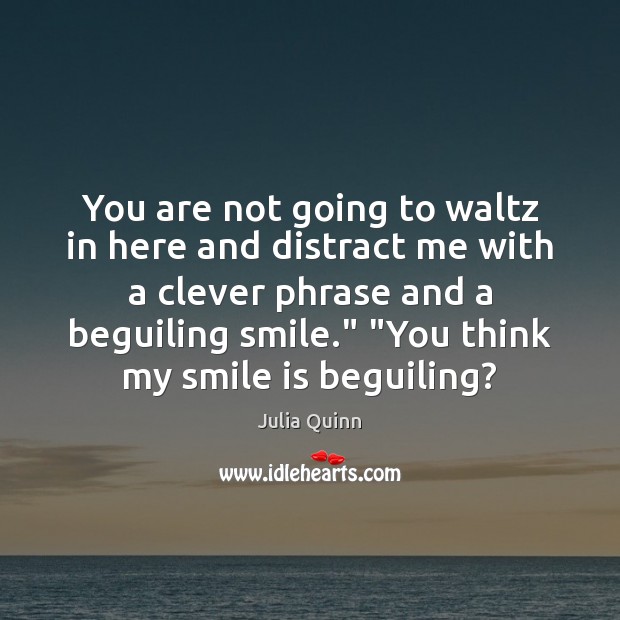 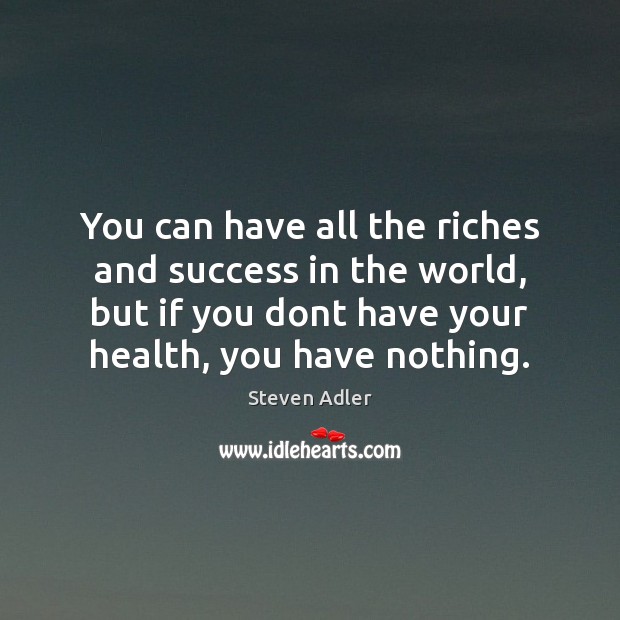 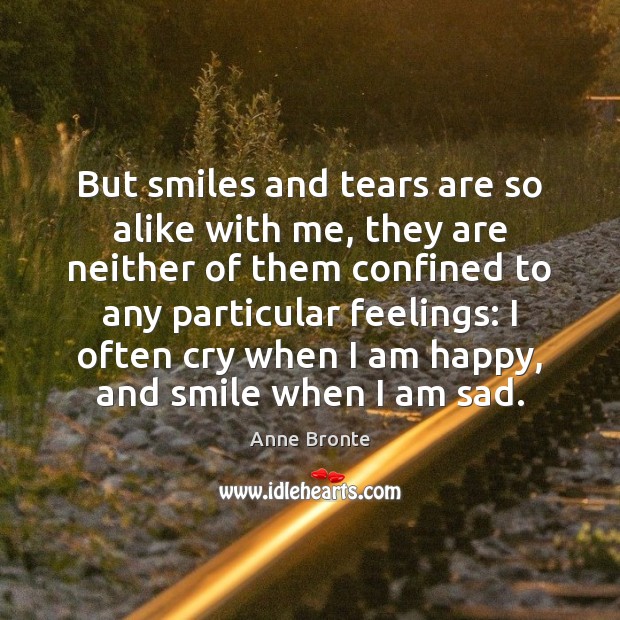 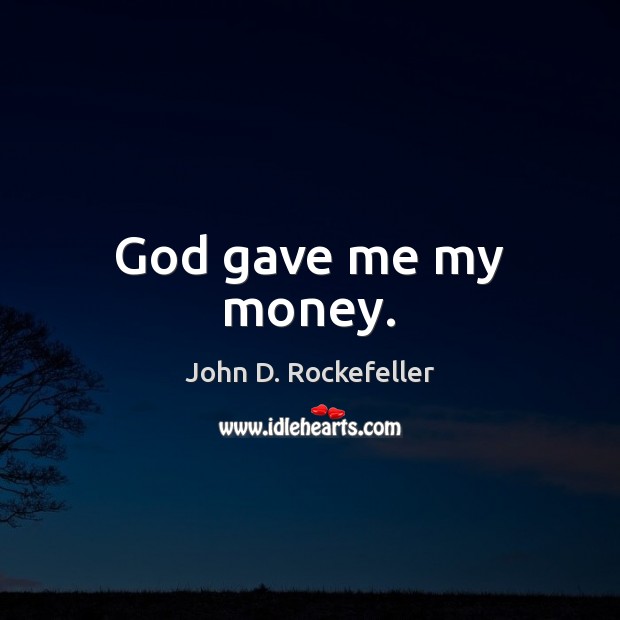