The Chief Justice’s … main point seemed to be that the references to God in the Pledge of Allegiance aren’t really religious and therefore are not that important – something I would think would offend Christians who think it should stay because it is religious and does matter. Too many Christians appear to be desperate to shore up their failing confidence in their own religious beliefs by having the government officially endorse those beliefs. 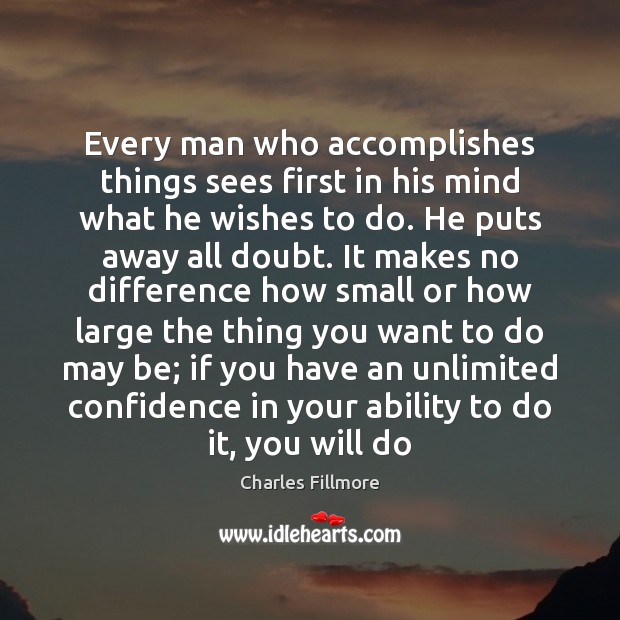 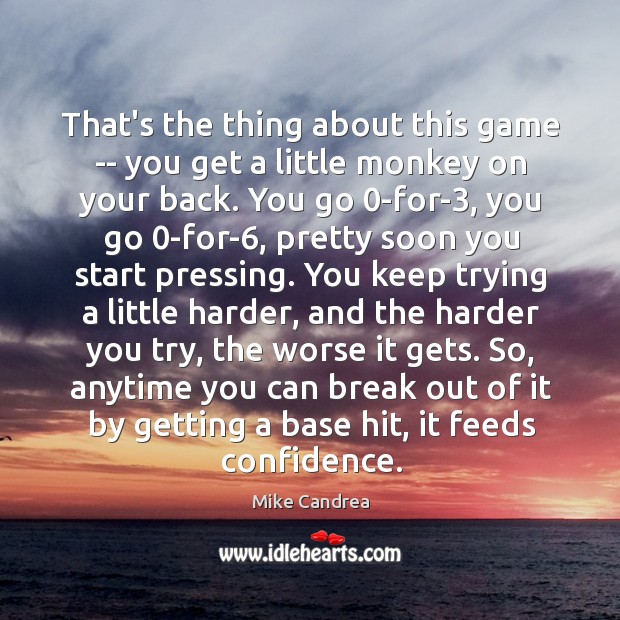 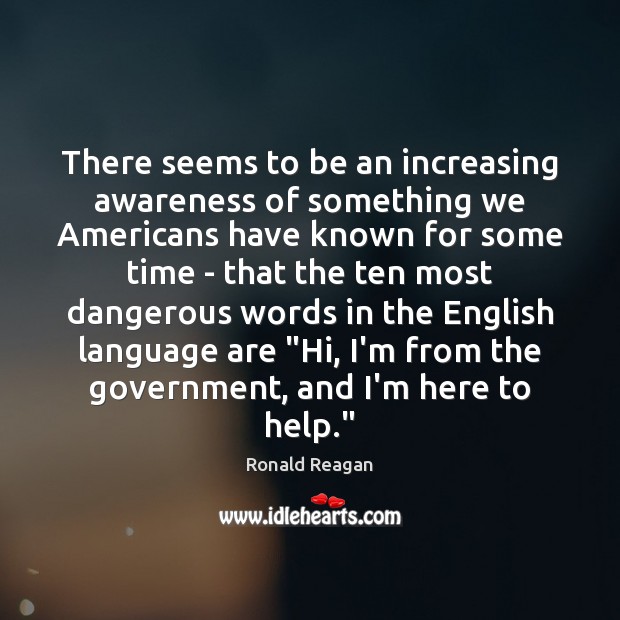 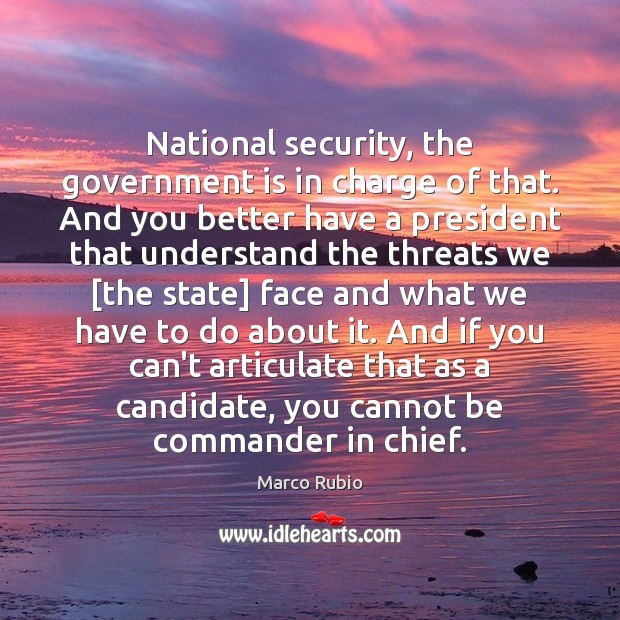 National security, the government is in charge of that. And you better 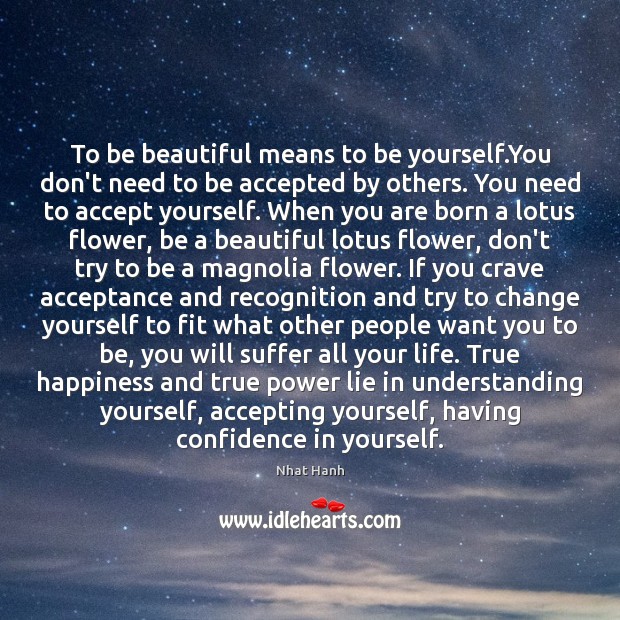 To be beautiful means to be yourself.You don’t need to be 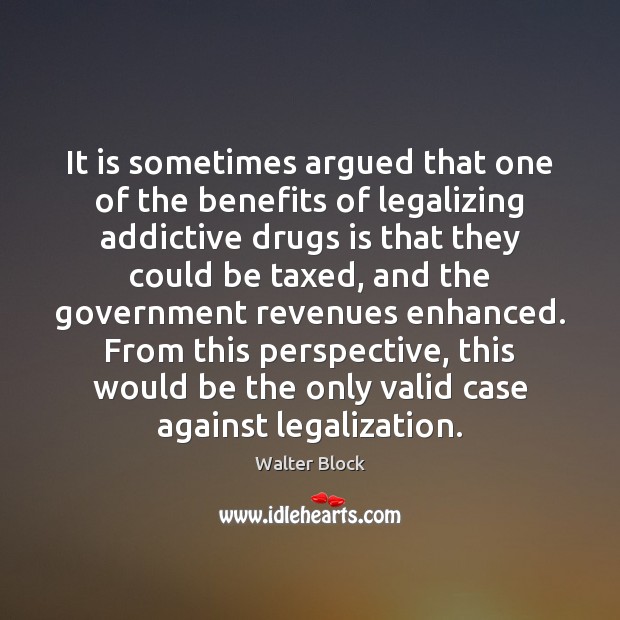 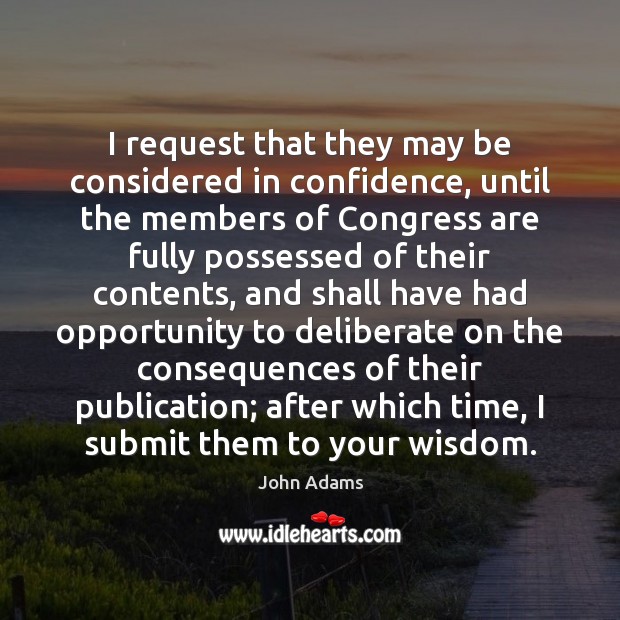 I request that they may be considered in confidence, until the members 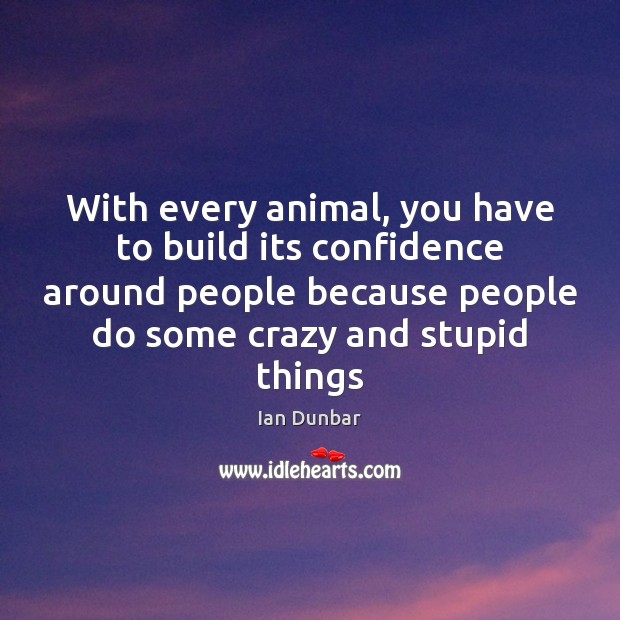 With every animal, you have to build its confidence around people because 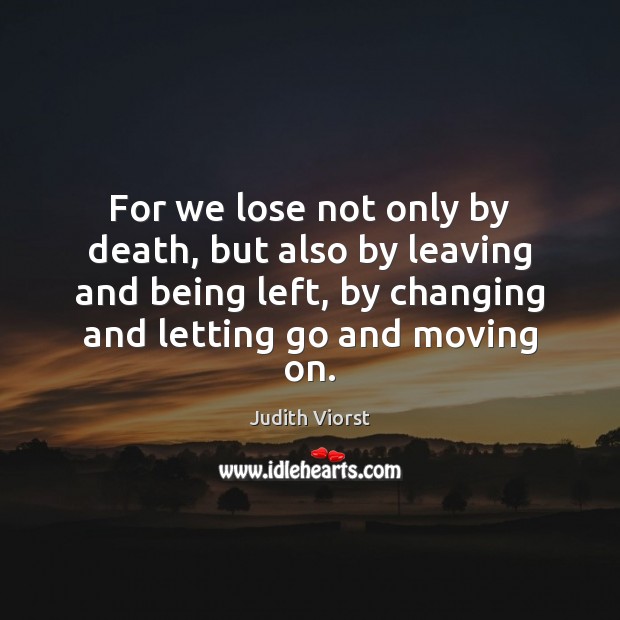 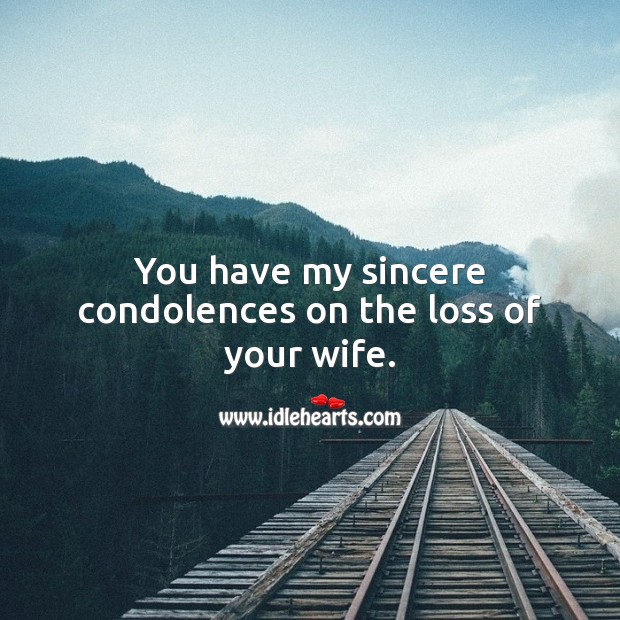 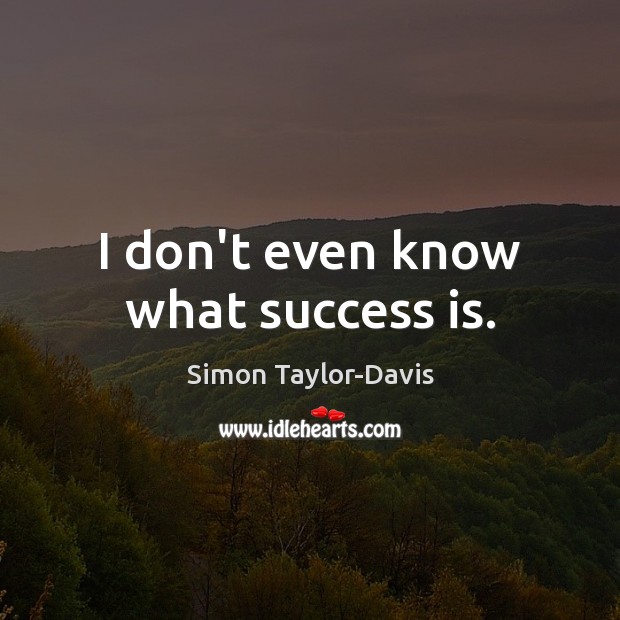 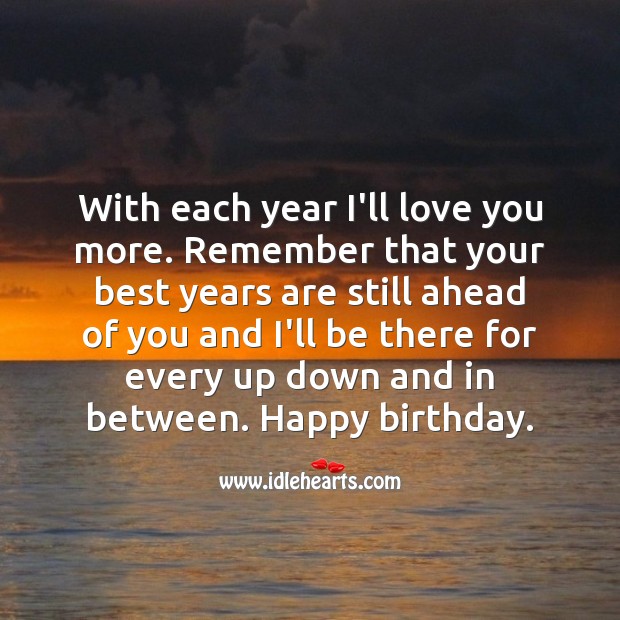 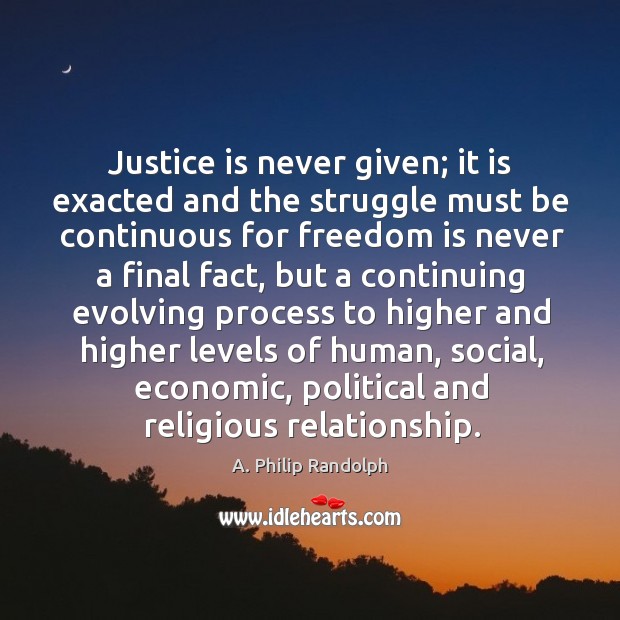 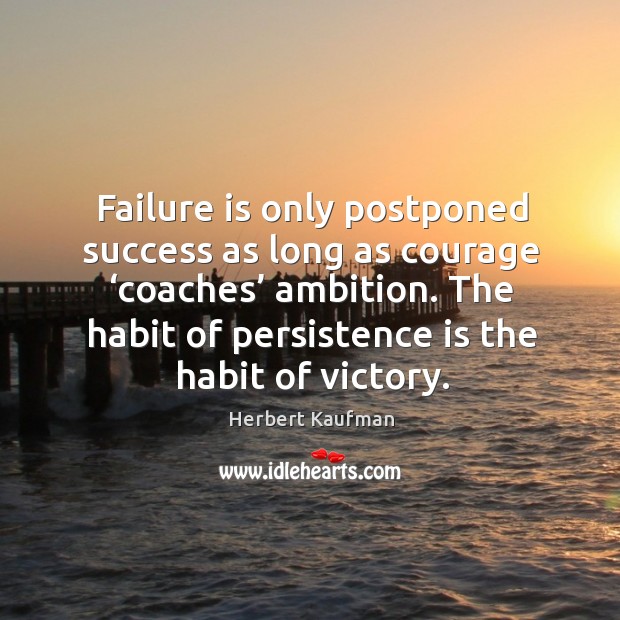 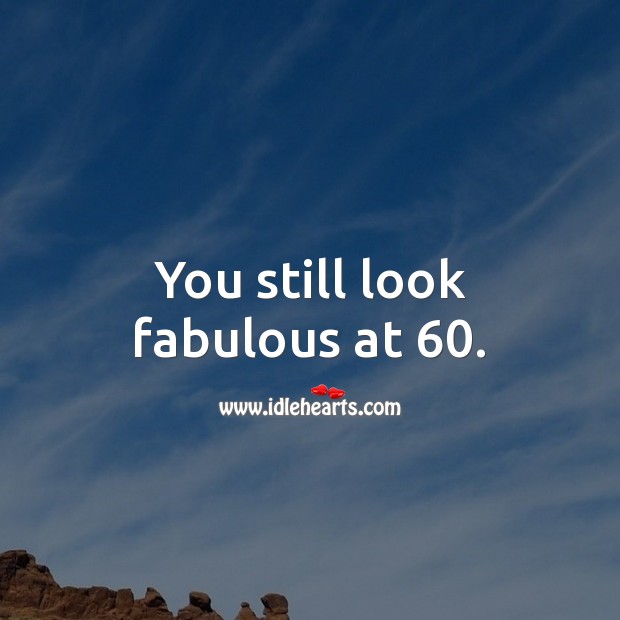 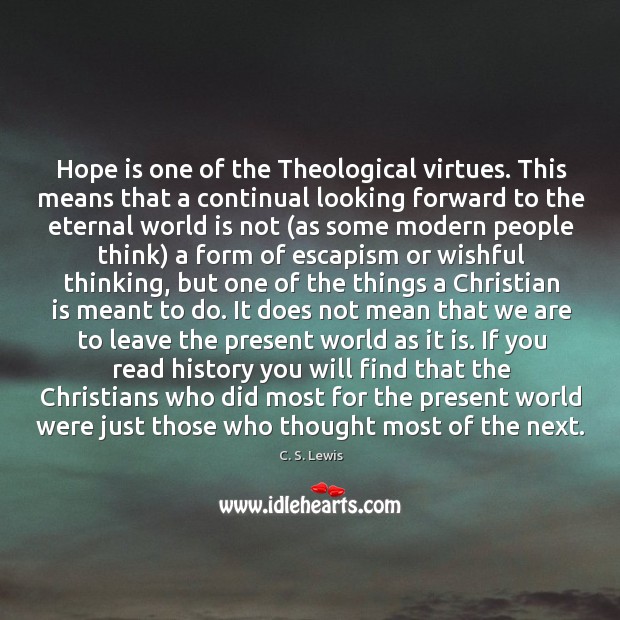