Home > Picture Quotes > Author > Oscar Wilde > So much had been surrendered! And to such little purpose! There had

So much had been surrendered! And to such little purpose! There had been mad wilful rejections, monstrous forms of self-torture and self-denial, whose origin was fear and whose result was a degradation infinitely more terrible than that fancied degradation from which, in their ignorance, they had sought to escape. 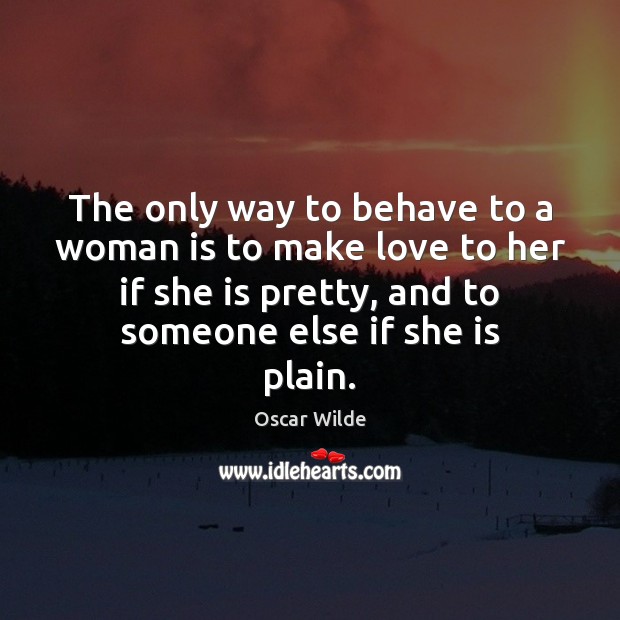 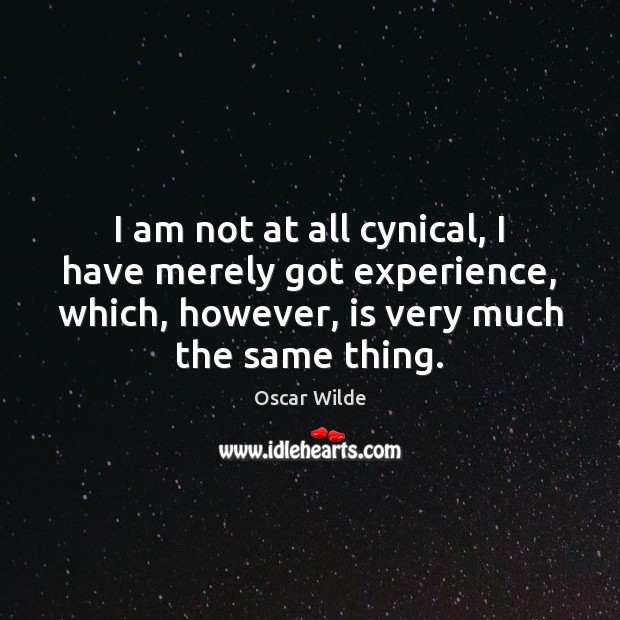 I am not at all cynical, I have merely got experience, which,

A really well-made buttonhole is the only link between Art and Nature. 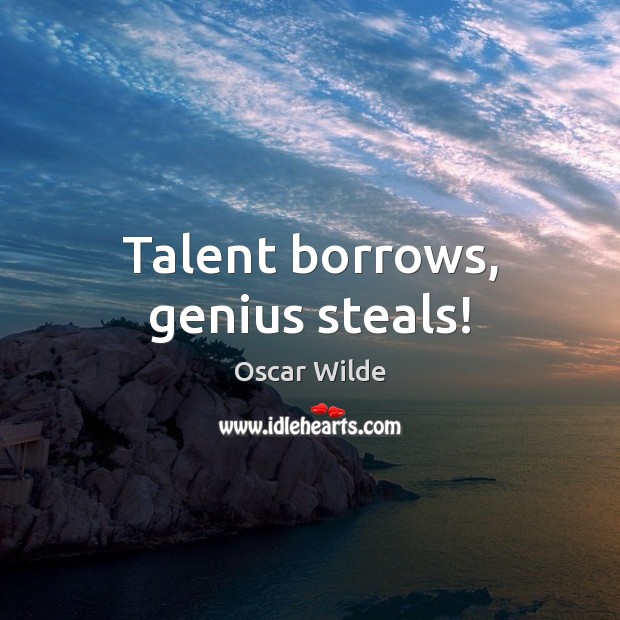 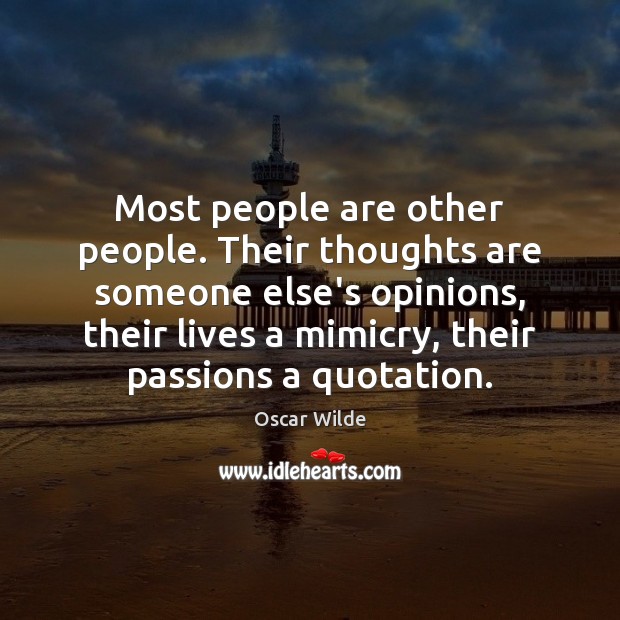 Most people are other people. Their thoughts are someone else’s opinions, their 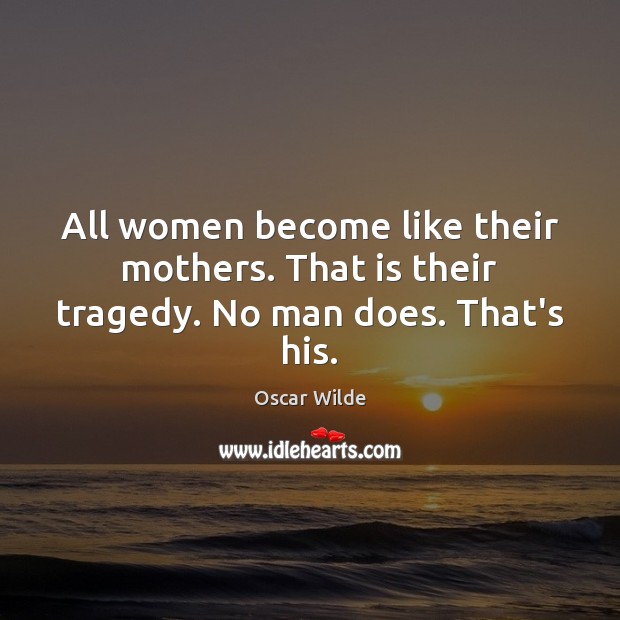 All women become like their mothers. That is their tragedy. No man does. That’s his. 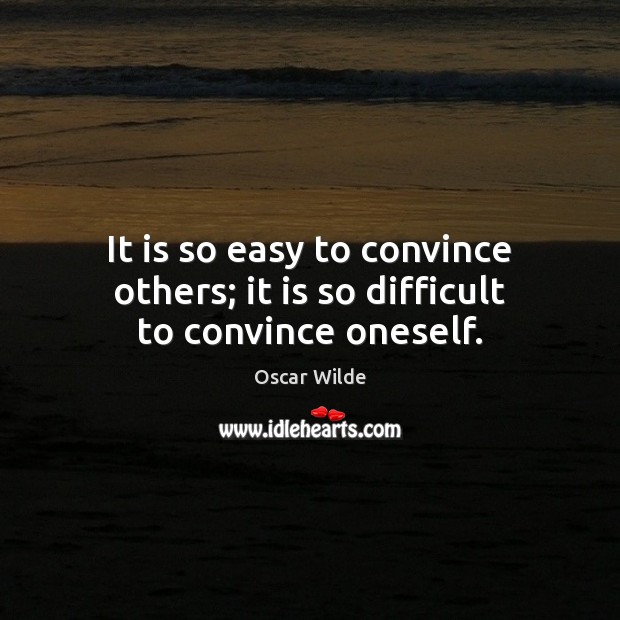 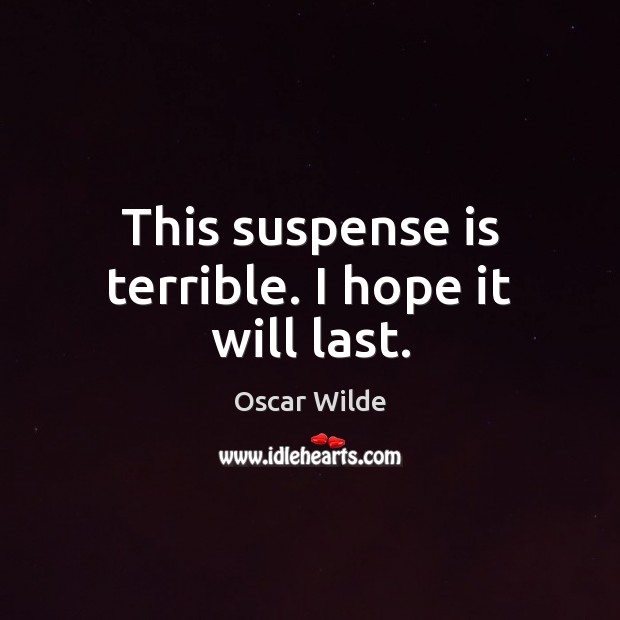 This suspense is terrible. I hope it will last. 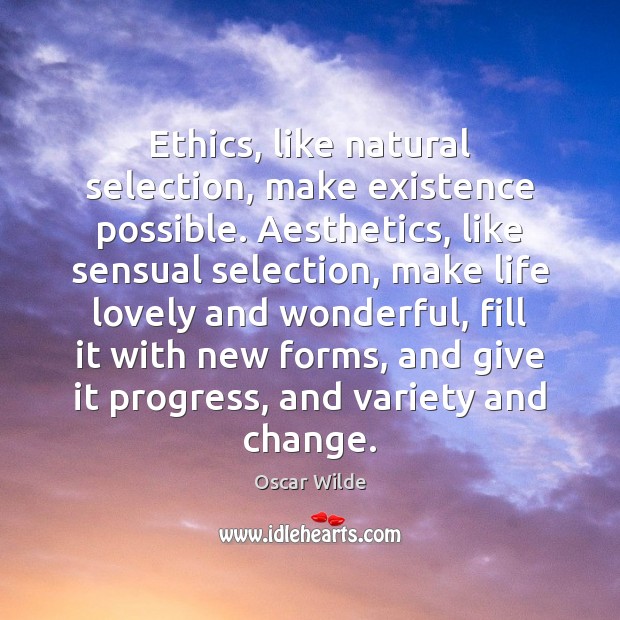 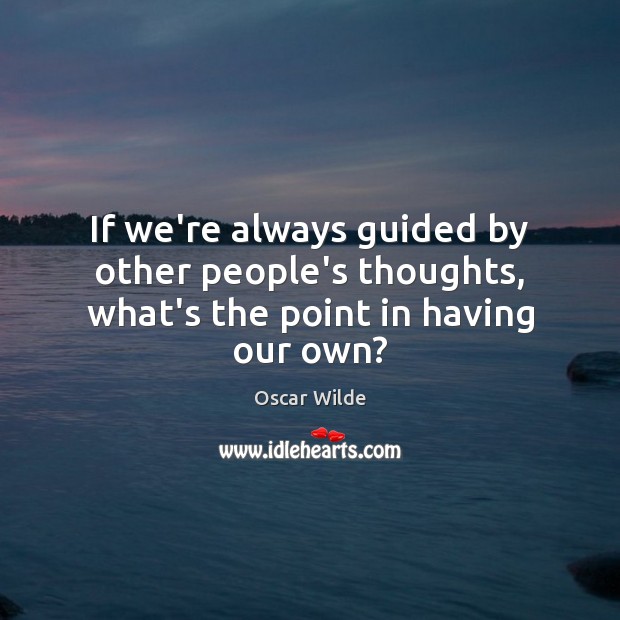 If we’re always guided by other people’s thoughts, what’s the point in having our own? 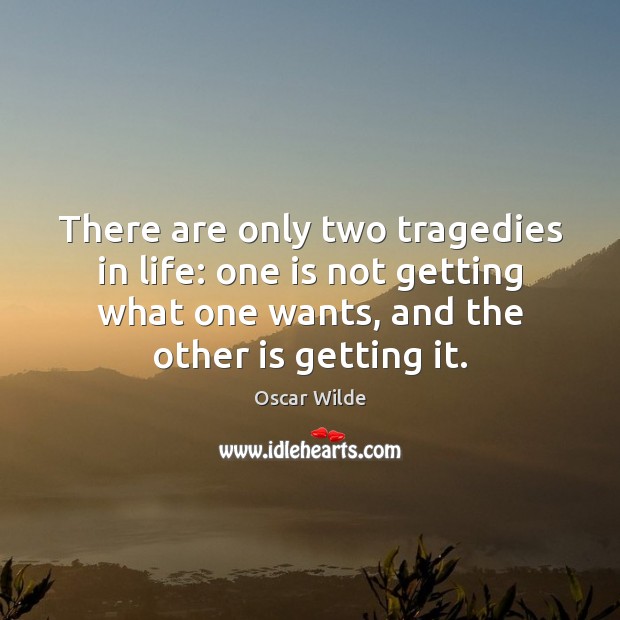 There are only two tragedies in life: one is not getting what 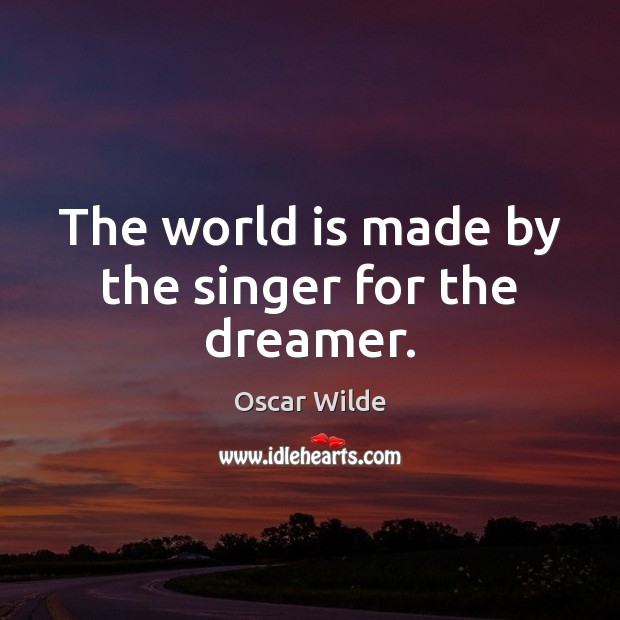 The world is made by the singer for the dreamer. 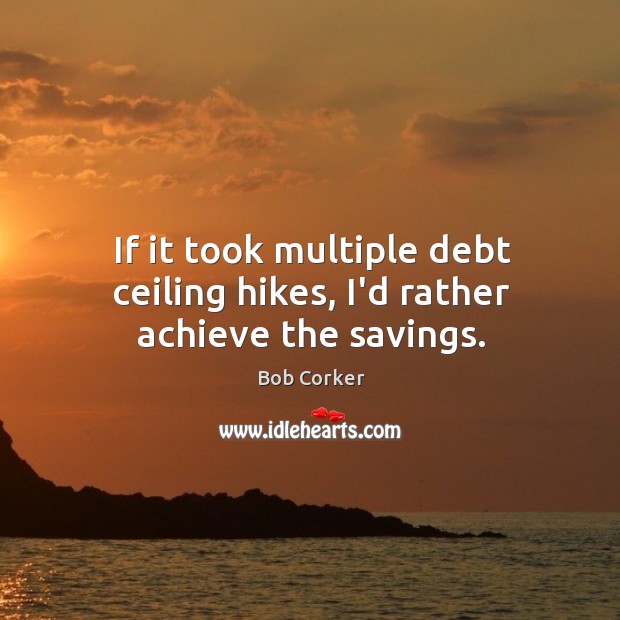 If it took multiple debt ceiling hikes, I’d rather achieve the savings. 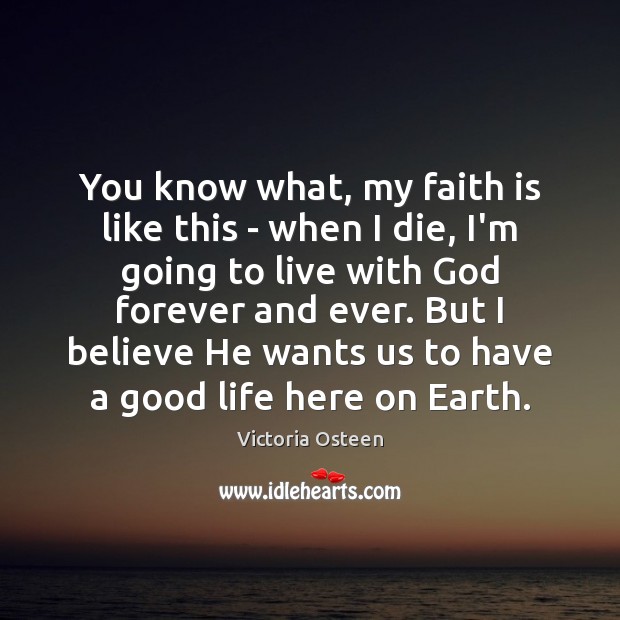 You know what, my faith is like this – when I die, 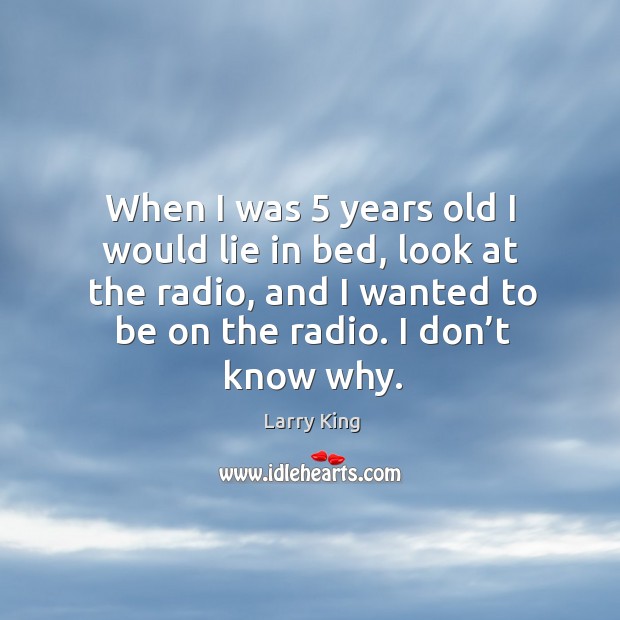 When I was 5 years old I would lie in bed, look at the radio, and I wanted to be on the radio. I don’t know why. Humility opens the door of opportunity. It’s been a long hard ride, got a ways to go, but this is still the place that we all call home. And let’s just be honest, there is no such place called ‘justice, 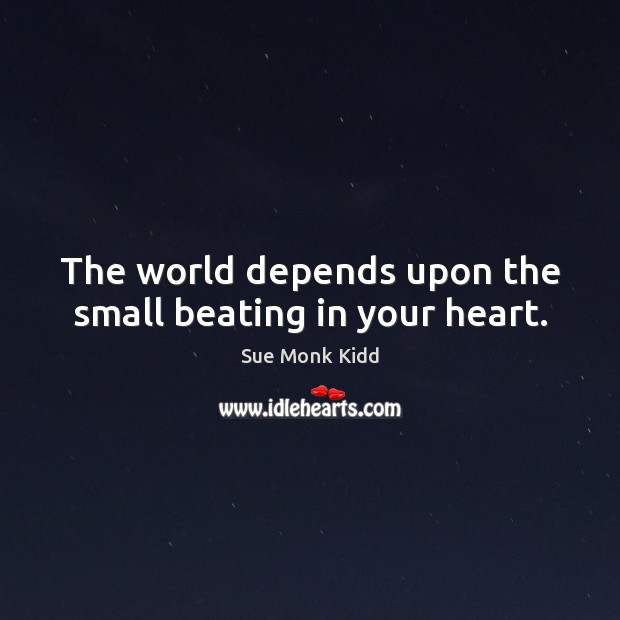 The world depends upon the small beating in your heart.