As soon as science has emerged from its initial stages, theoretical advances are no longer achieved merely by a process of arrangement. Guided by empirical data, the investigator rather develops a system of thought which, in general, is built up logically from a small number of fundamental assumptions, the so-called axioms. We call such a system of thought a theory. The theory finds the justification for its existence in the fact that it correlates a large number of single observations, and it is just here that the ‘truth’ of the theory lies. 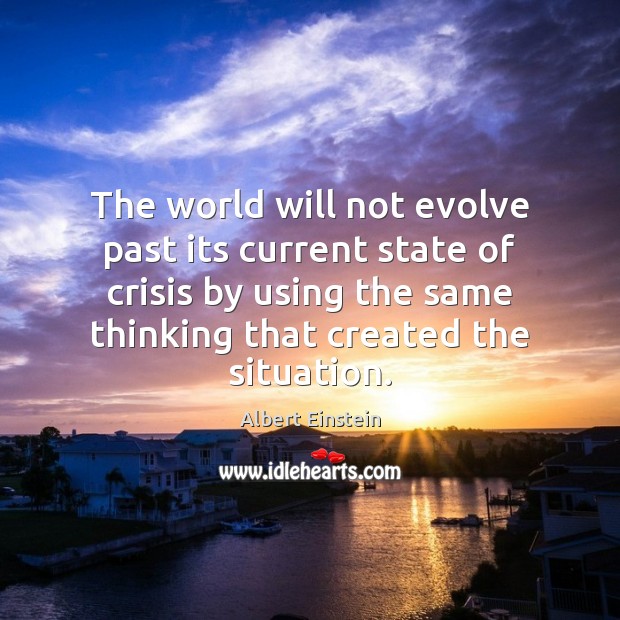 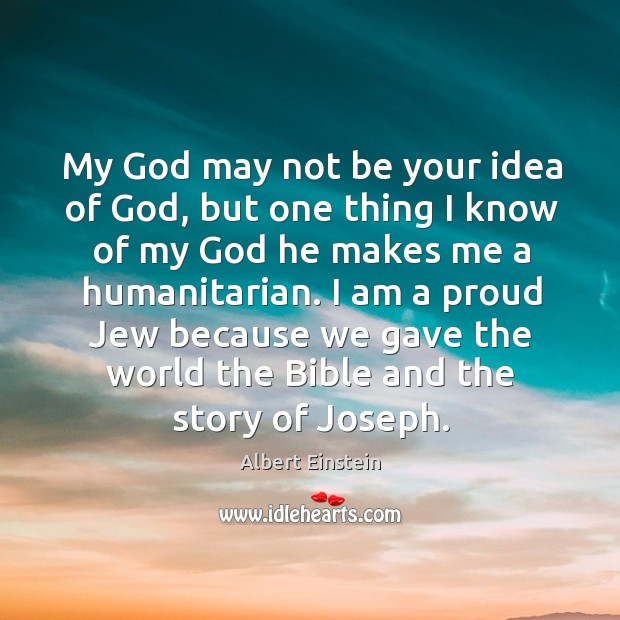 My God may not be your idea of God, but one thing 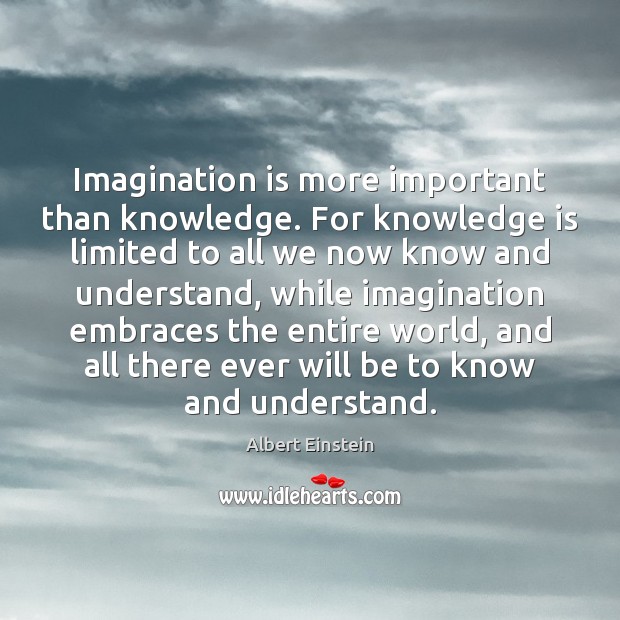 Imagination is more important than knowledge. For knowledge is limited to all 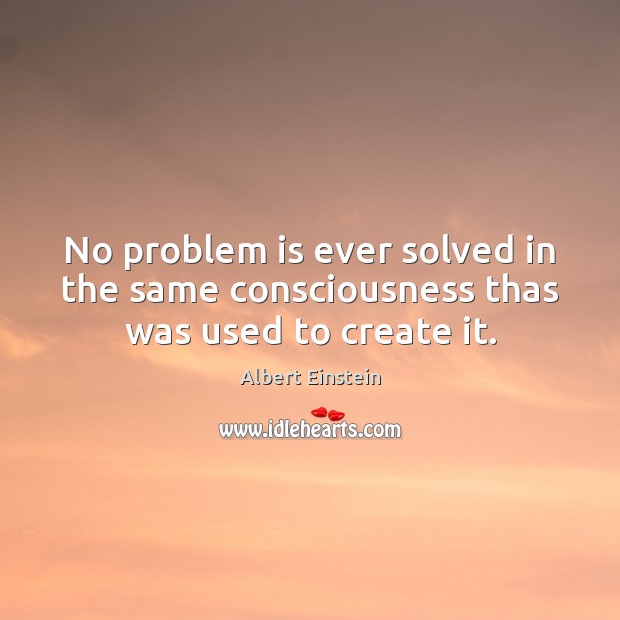 No problem is ever solved in the same consciousness thas was used to create it. 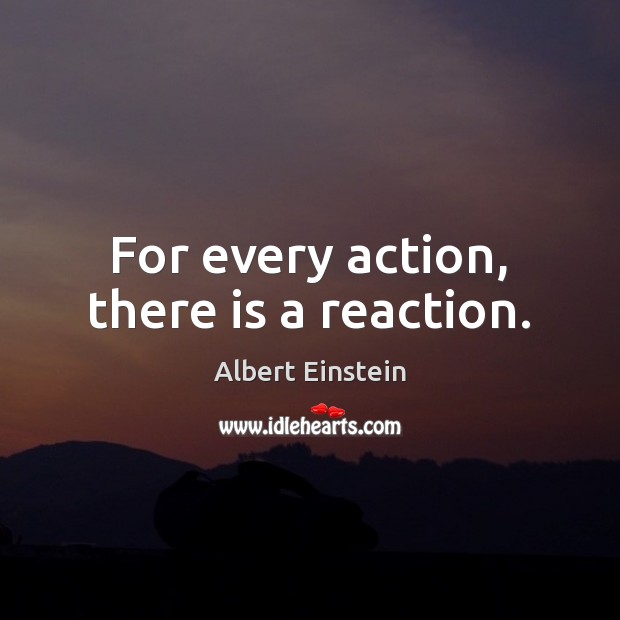 For every action, there is a reaction. 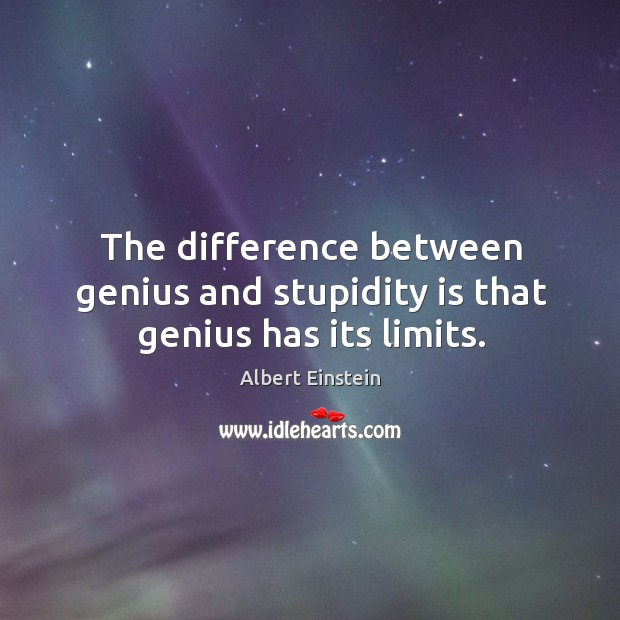 The difference between genius and stupidity is that genius has its limits. 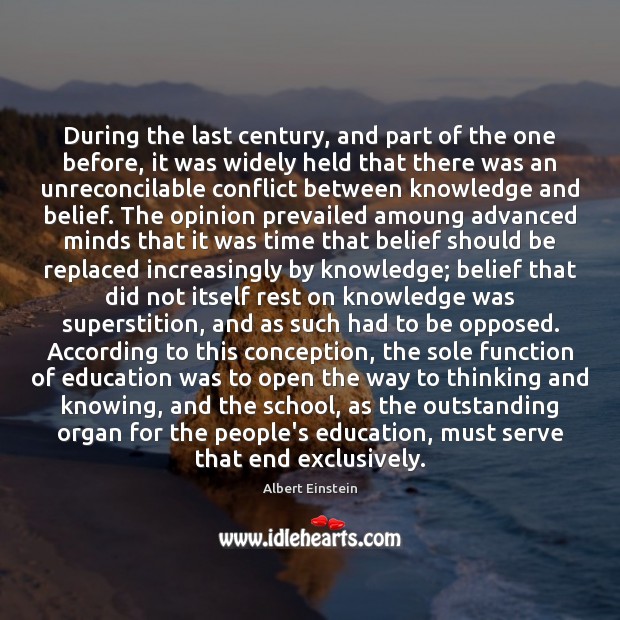 During the last century, and part of the one before, it was 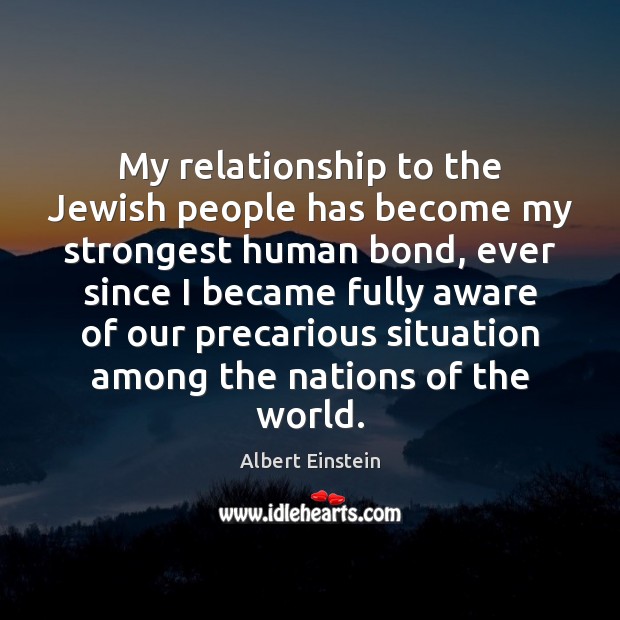 My relationship to the Jewish people has become my strongest human bond, 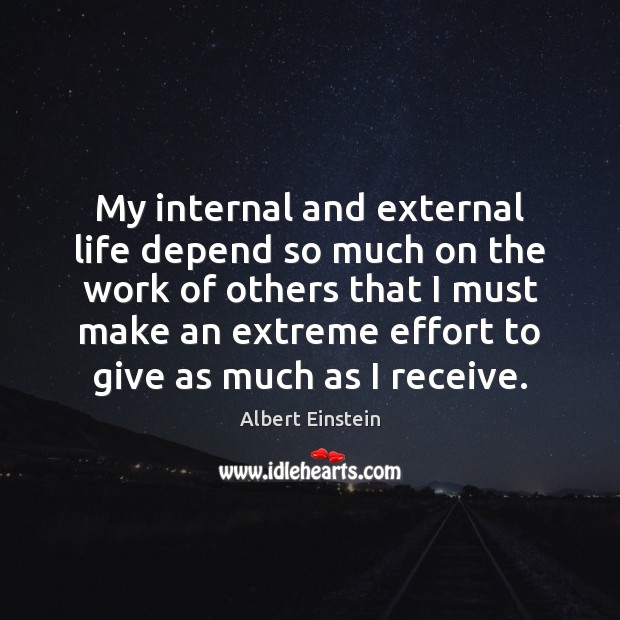 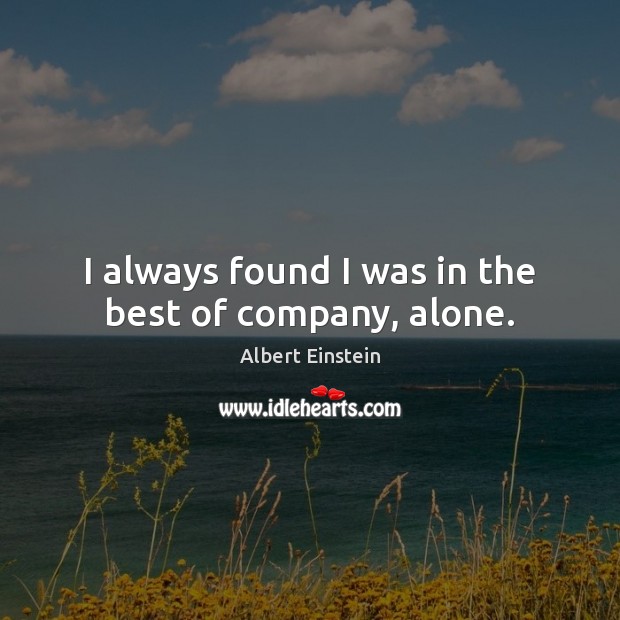 I always found I was in the best of company, alone. 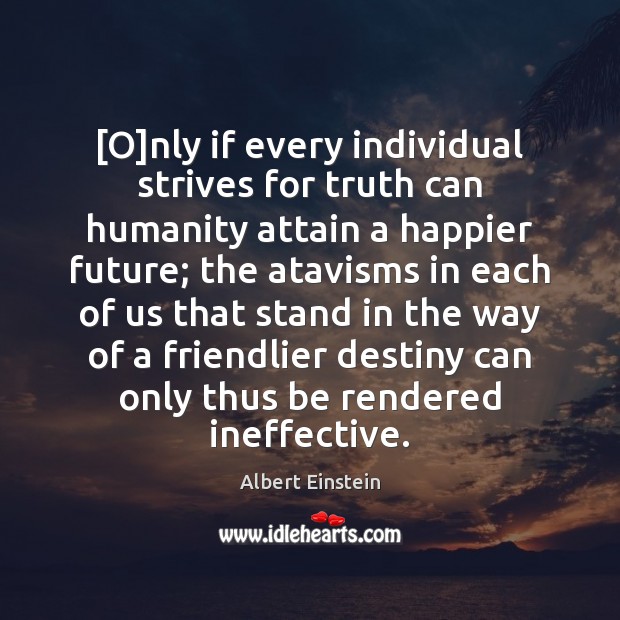 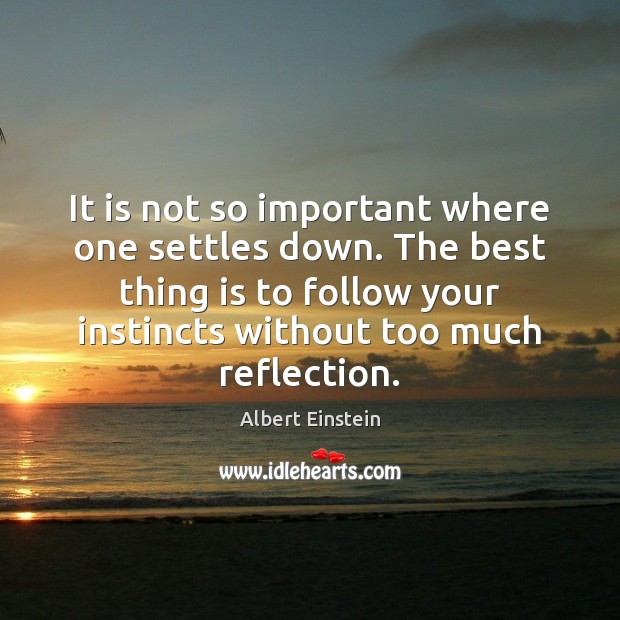 It is not so important where one settles down. The best thing 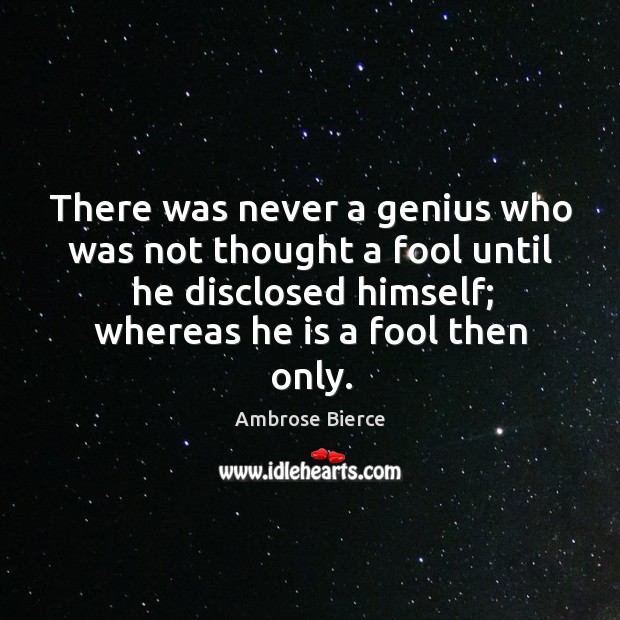 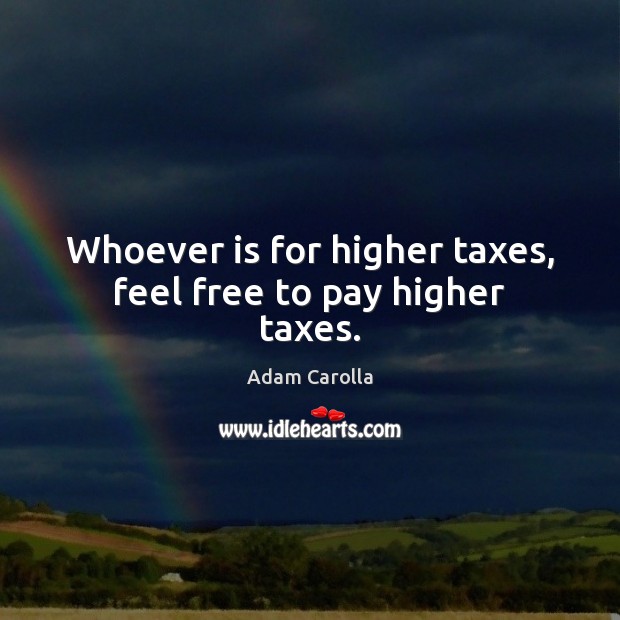 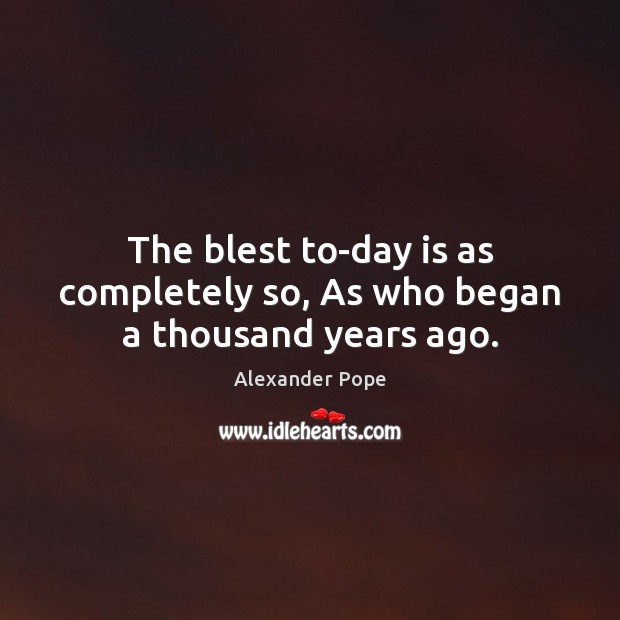 The blest to-day is as completely so, As who began a thousand years ago. 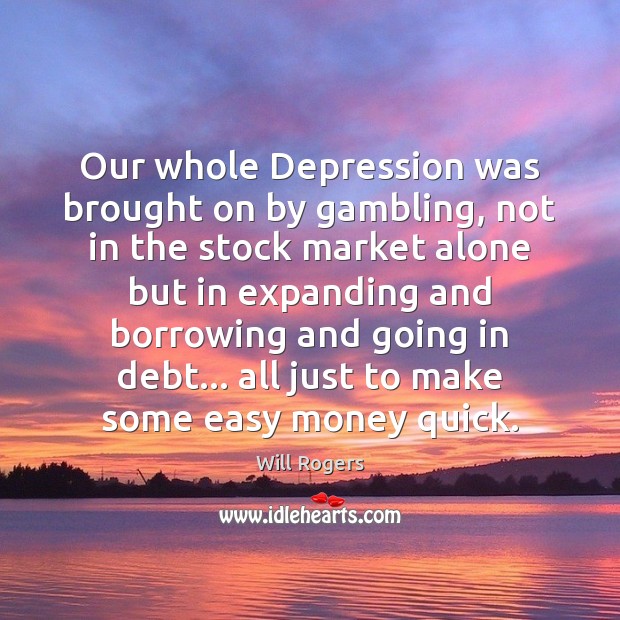 Our whole Depression was brought on by gambling, not in the stock 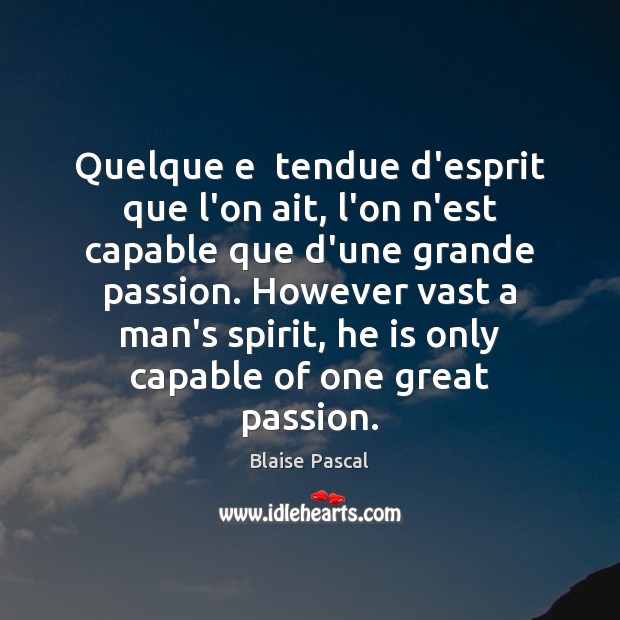 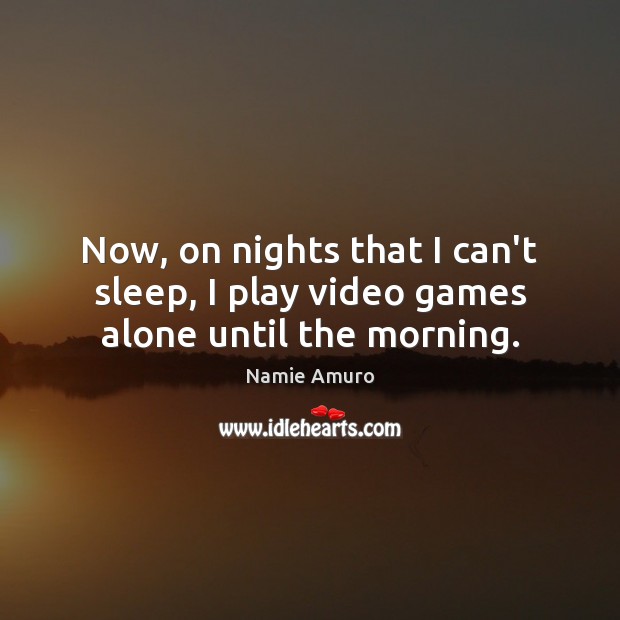 Now, on nights that I can’t sleep, I play video games alone until the morning. 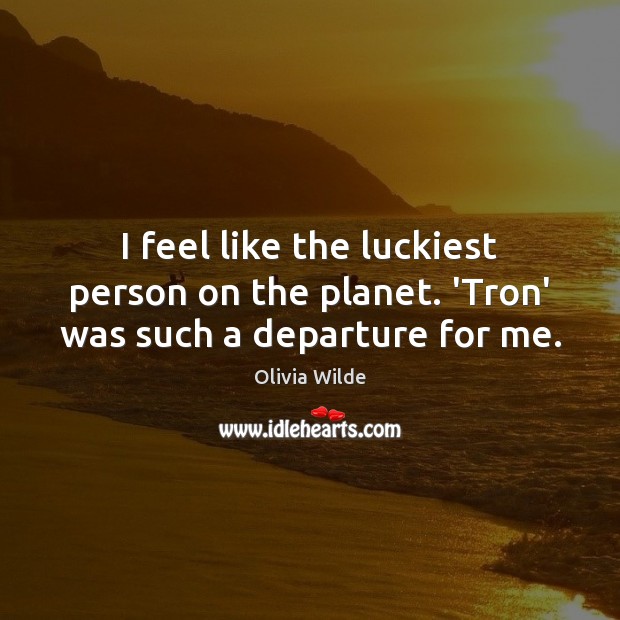 I feel like the luckiest person on the planet. ‘Tron’ was such a departure for me. 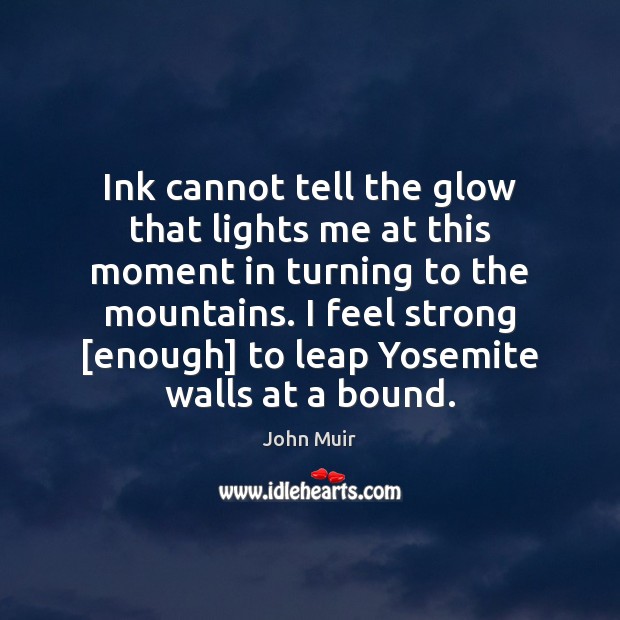