The apocalypse is coming, that’s the one thing I like about George

The apocalypse is coming, that’s the one thing I like about George Bush, I really think he can get us into the … apocalypse, like the BIBLICAL … I really think he believes that he’ll be the guy in the white hat. I think he’s read the Stephen King novel The Stand a couple times, and he really thinks there’s a dark man in the desert somewhere and he’s gonna fight him or something. I think there is something beautiful in reveling in sadness When we get together and rehearse, which is always living with each Money does not buy you happiness, but lack of money certainly buys you misery. You are a fantastic scheme of captivating ecstasy. 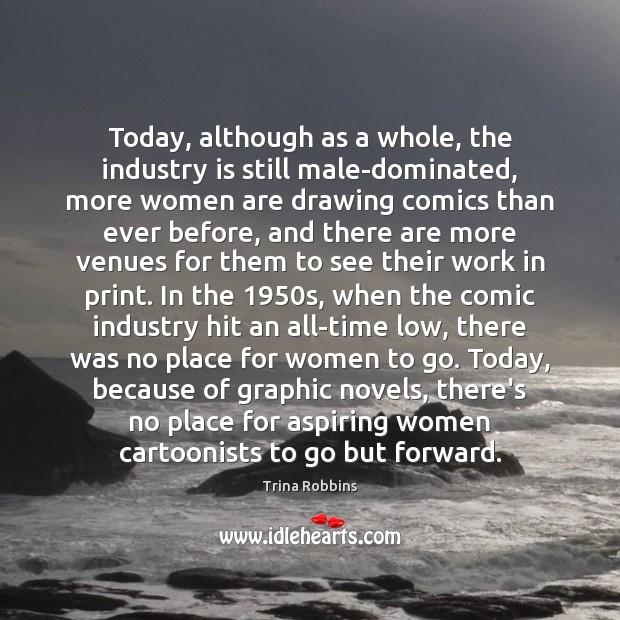 Today, although as a whole, the industry is still male-dominated, more women We are all born mad. Some remain so. It’s very much like a torture sometimes, the process of trying to get rid of an accent.