The NHS is a bit iffy when you sprain an ankle, but I consider it top priority to improve water quality and increase water quantity in my community. I am hoping this is my year to have children. I understand that I am possibly more european in my views of marriage. 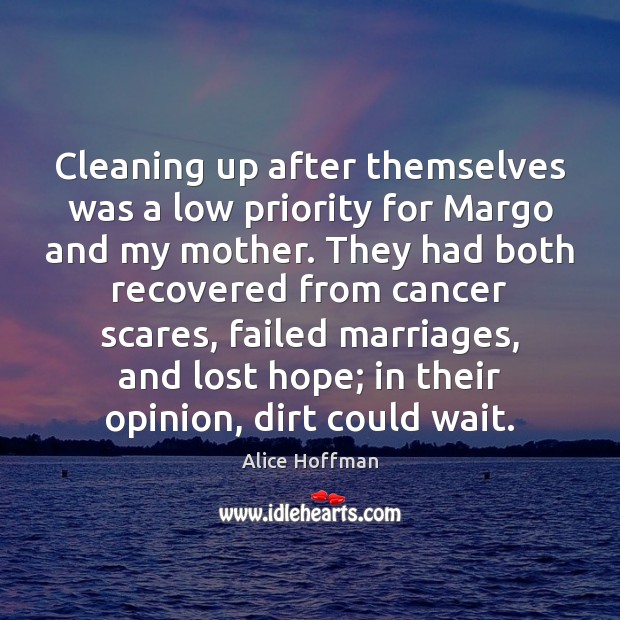 Thinking people, when disaster strikes, make it their priority to look for Jesus taught that your highest priority must be your relationship with Him.