When Veronica Mars was canceled, the following season of pilots for The

When Veronica Mars was canceled, the following season of pilots for The CW had been announced, and one was Gossip Girl. I read it, and I knew I was sort of old to play any of the kids. I called Dawn Ostroff — who was the head of The CW at the time — and said, ‘Hey, I did so much narration on Veronica Mars, can I narrate this show? And she said, ‘Hey, that’s a very good idea.’ They knew I had a younger voice, they liked me and they knew I’d show up for work, and I guess that was all I really needed. It was so clear to me how sassy and catty she needed to be. 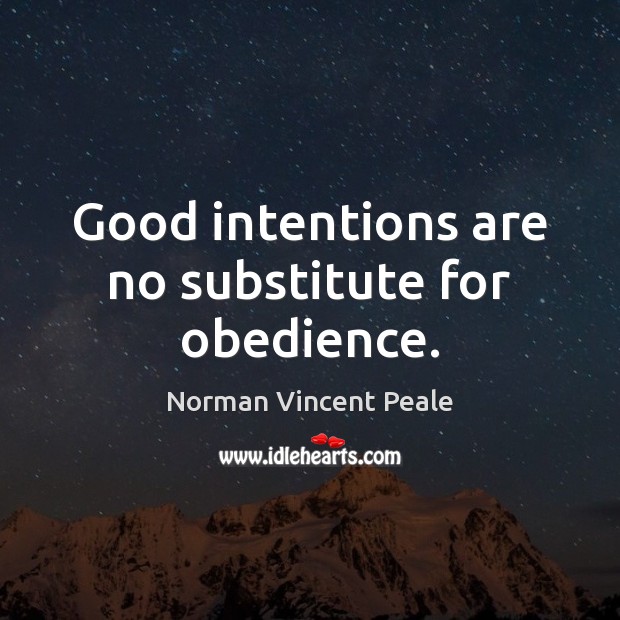 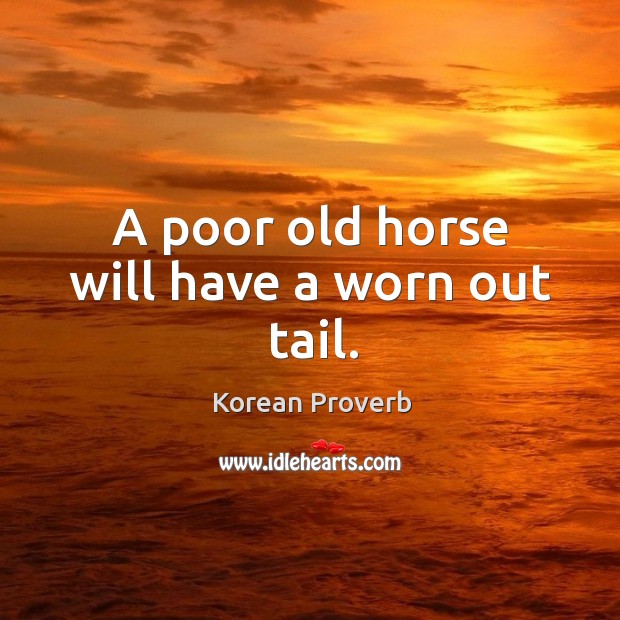 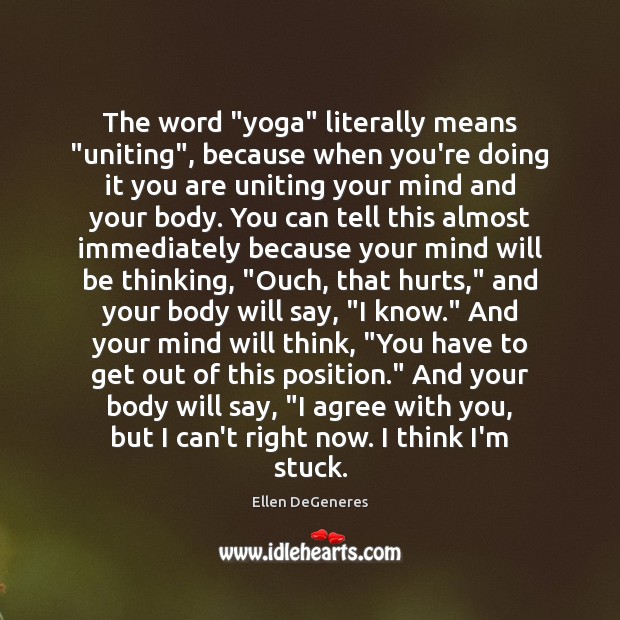 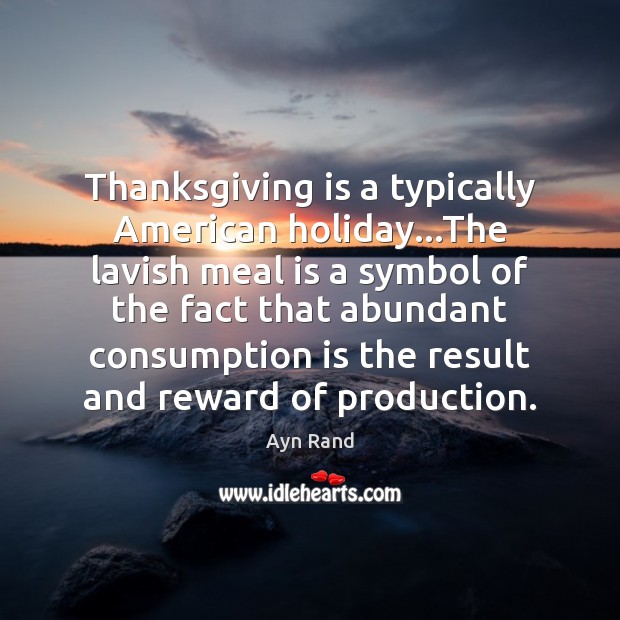 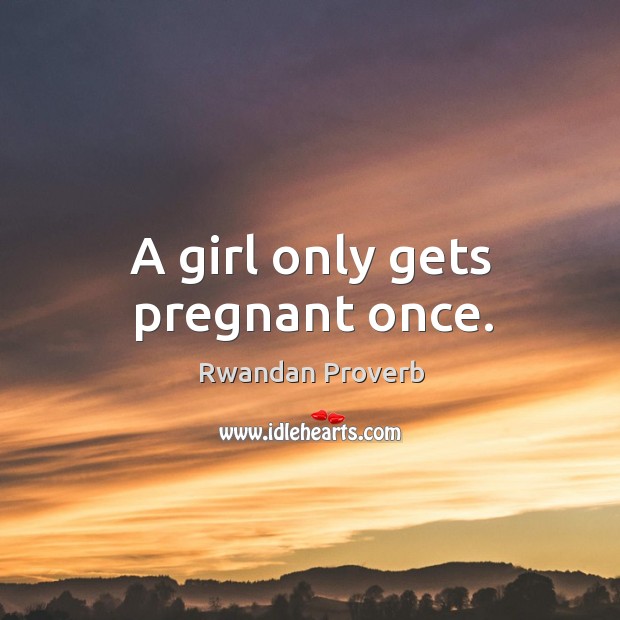 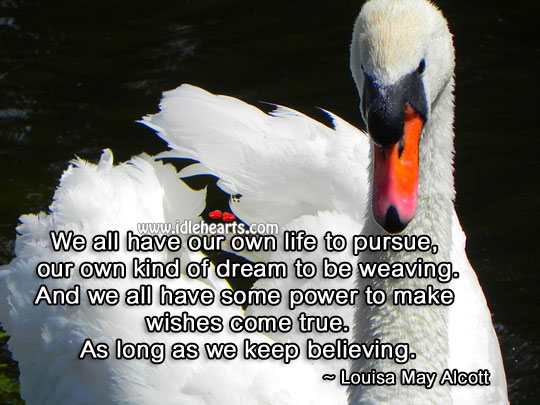 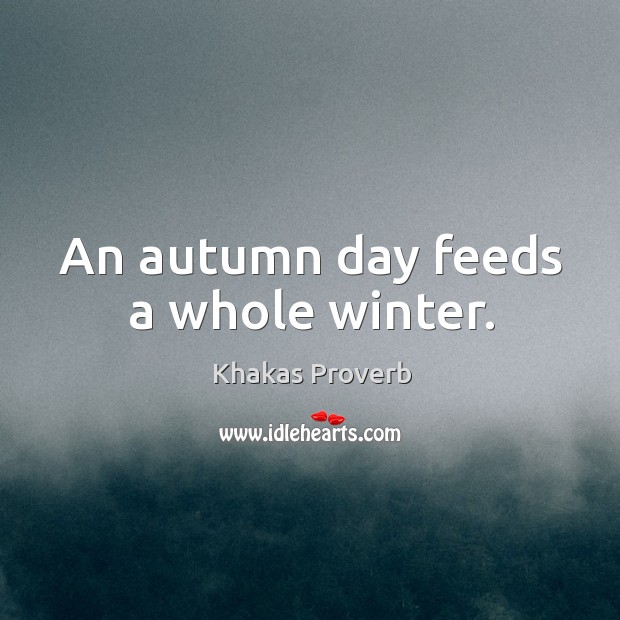 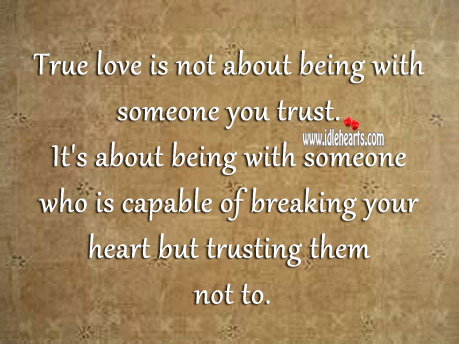