I saw a photo of the Svoboda leader, Yatseniuk [Arseniy Yatseniuk, one of Batkivschyna leaders] and Klitschko [Vitali Klitschko, UDAR party leader] together demonstrating the unity of opposition. But I can’t imagine that people like Klitschko, who position themselves as Europeans, and Yatseniuk, would willingly shake the hand of a person who in public states that Jews are the main threat to European civilization. Sometimes, while looking for and respecting opposition, we can’t recognize it, 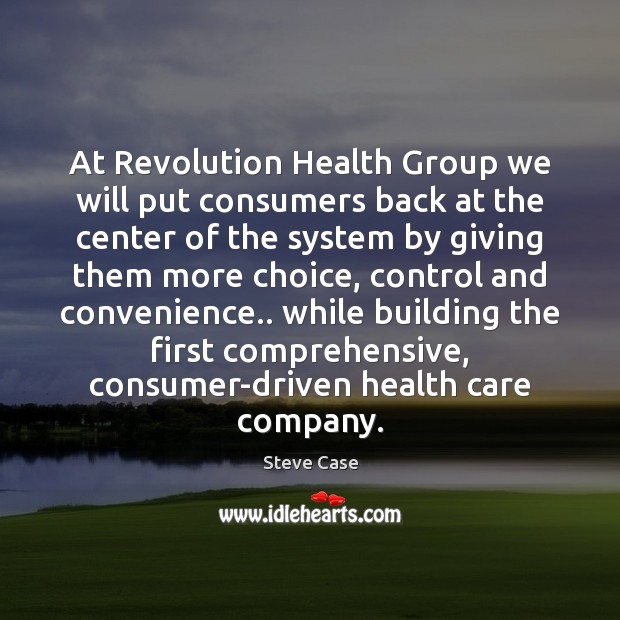 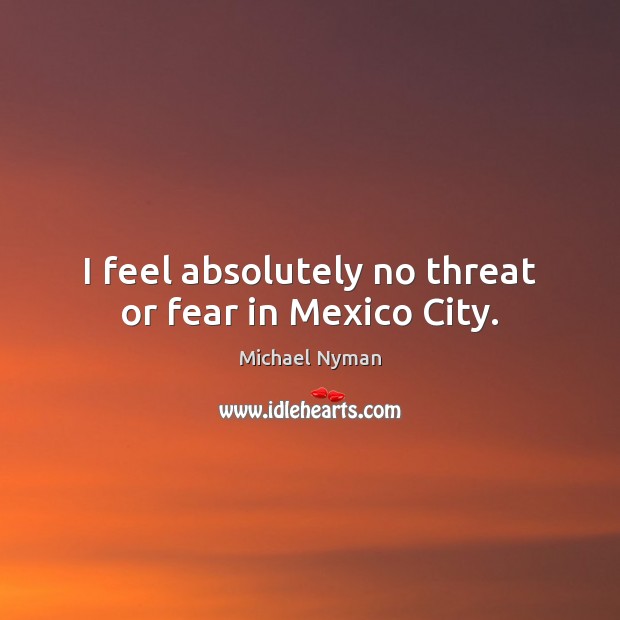 I feel absolutely no threat or fear in Mexico City. 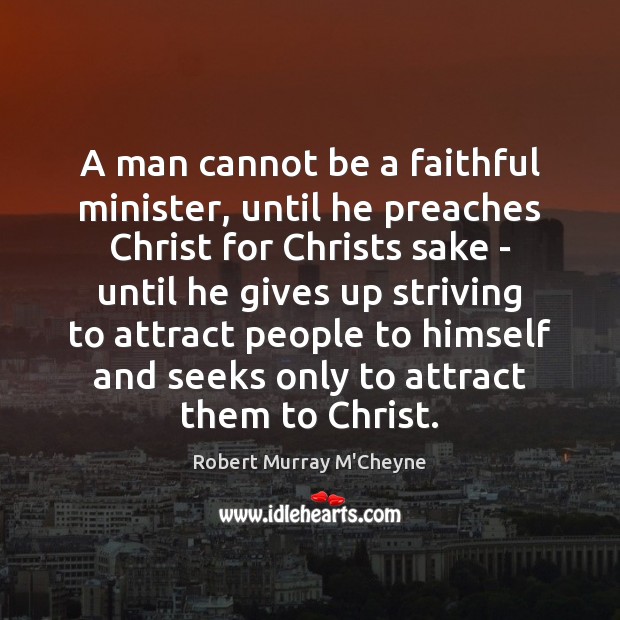 A man cannot be a faithful minister, until he preaches Christ for 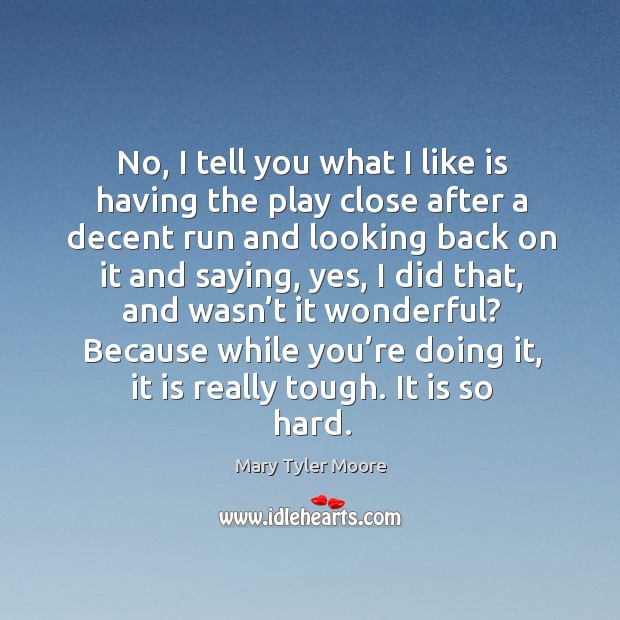 Because while you’re doing it, it is really tough. It is so hard. 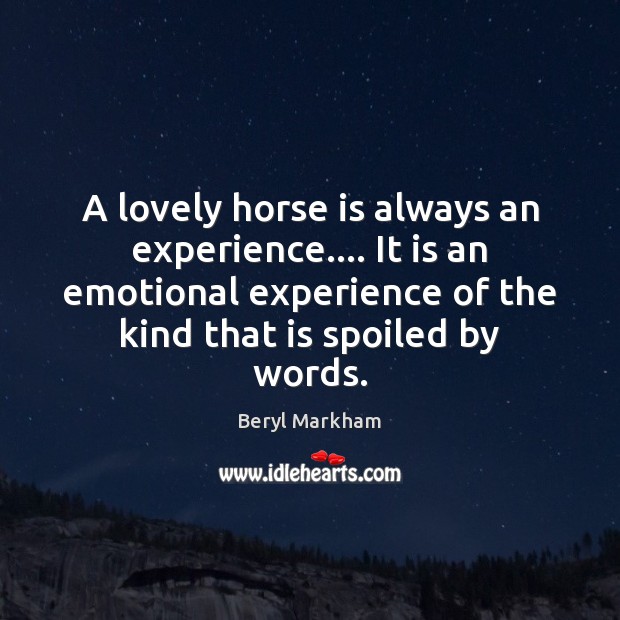 A lovely horse is always an experience…. It is an emotional experience 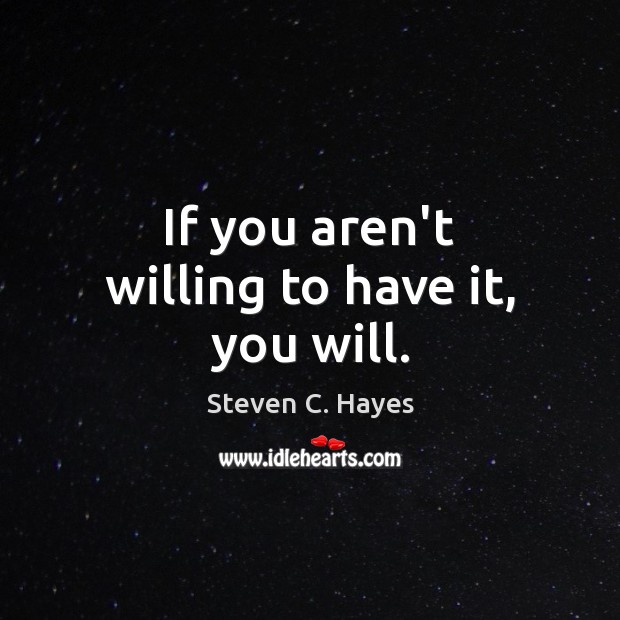 If you aren’t willing to have it, you will.

How different from the cosy world of Rüya’s detective novels, where 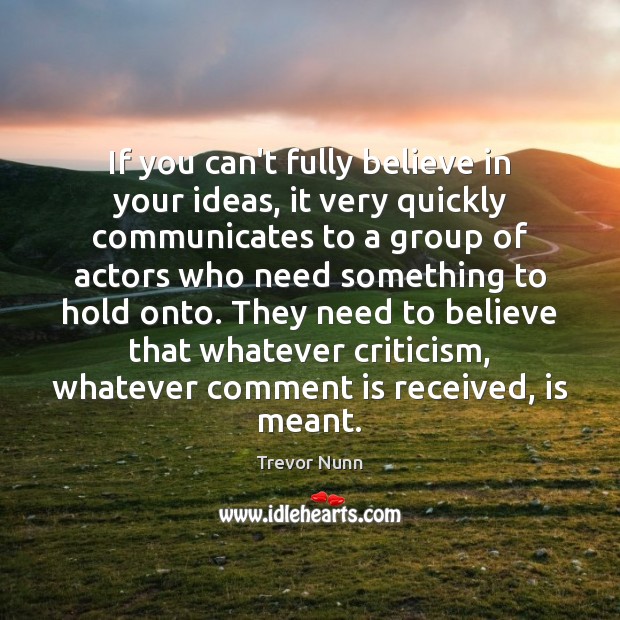 If you can’t fully believe in your ideas, it very quickly communicates